Is Noah Schnapp a gay/bisexual?

What is Noah Schnapp marital status?

Who are Noah Schnapp parents? 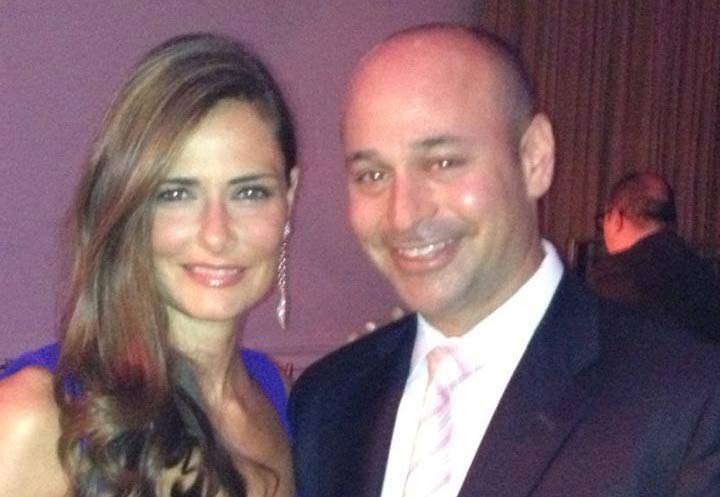 Behind each successful person stay some people, who believe in his talent. In Noah’s case, such people are his parents. The name of his father is Mitchell Schnapp. Mitchell is a big fan of football, and he took his son with him to the matches, but then he noticed that little Noah wasn’t interested in sports at all. That’s why his wife and he tried to understand, what the boy’s cup of tea was. And that was acting! That’s why the loving parents sent the boy to Westchester’s Star Kidz School, where he was trained by a talented acting coach Alyson Isbrandtsen.

Mitchell Schnapp is not connected with the acting industry at all. He is a successful private equity manager. The man spent the major part of his life in Montreal, Quebec, Canada. He is a son of Donna Wexler and David Schnapp, who were happily married for more than 50 years and only Donna’s death separated them. Mitchell has a sister Justine Schnapp, Noah’s dearest aunt.

From his parents, Mitchell learned how important it was to create a happy family. He is a loving husband of his wife Karine and a loving father to their two children.

Noah’s mother is that person, who helped him to understand, that acting was his calling. She noticed that her son’s eyes were shining when he was watching the musical “Annie” on Broadway with his parents. The boy was just 5 at that time.

Karine’s maiden name is Perez. She is skillfully balancing between the role of a family woman and a persistent business lady. She serves as a vice president and a marketer of a huge cosmetics company “Hugo Boss”. Karine has Moroccan and Jewish roots.

The woman is very close to her stellar son. She takes him to auditions in New York and helps him to catch up with his classmates at school, when he comes back to his lessons after participation in some new project. By the way, Noah is busy at Stranger Things set from October till March. Except for Noah, Karine has a daughter Chloe. 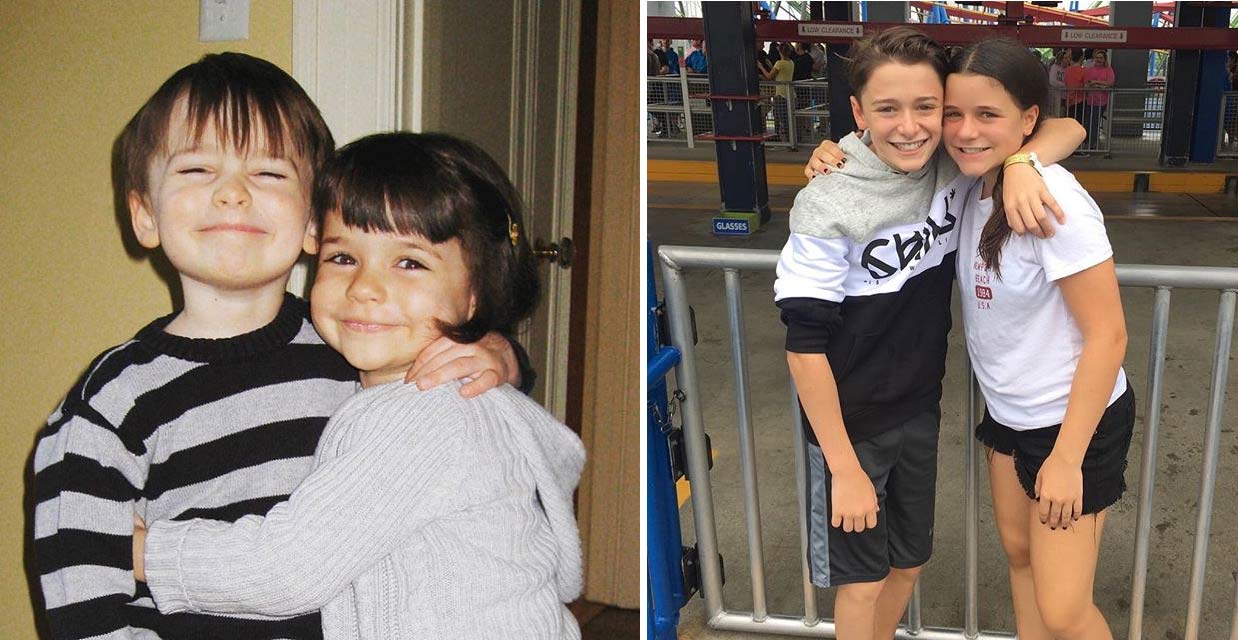 Noah has just one sibling – a twin sister Chloe, who was born several minutes later than he. She liked to create homemade films with her brother, but acting didn’t become her favorite occupation. Instead of it, the girl is a big fan of music. She plays the violin and tries her hand in singing.

The cute girl became famous due to her brother Noah, who has already confessed, that they have warm amicable relationships. But now she has a separate fan base – Chloe is a bright Instagram star with 600k+ followers.

Noah Schnapp is an actor, who can put himself into his character’s shoes. His screen heroes are so different, nevertheless, each time they look so natural and emotional. The aspiring Hollywood actor put lots of effort to prepare himself for the role. Sometimes he watches the movies with similar scenes, reads the books on the topic, or he can listen to music. Let’s speak about Noah’s most famous films and the details of his bio. How did he start his way on top?

Noah Schnapp entered this world on October 3, 2004. He is a son of two loving hard-working parents. The future TV star has a twin sister, just a couple of minutes him younger, but they don’t look alike at all.

He seemed to be created for stardom – the boy with huge bright eyes and ideal delicate face features immediately catches the attention of each viewer. He liked acting since the earliest years and made his first film at a very early age with his twin sister Chloe. She usually wrote scripts, while Noah was acting and filming.

He was a pupil at Scarsdale Middle School when he won the first serious role. The boy was cast to Steven Spielberg‘s historical drama “Bridge of Spies”, where he depicted the screen son of the cult actor Tom Hanks.

That was a great start, but Noah became successful after he was cast to the popular series “Stranger Things”. He was a guest star during the first season (Noah portrayed little Will Byers, who disappeared in the first episode) and then he got the regular role in the second season, which he plays till now.

Of course, “Stranger Things”, is the main project in Noah’s resume, and he gained lots of kudos due to it. Nevertheless, he has some other screen works each actor could be proud of. Thus, Schnapp appeared as a teen shepherd in the drama film “Waiting for Anya”, based on Michael Morpurgo’s novel for kids.

Noah’s best projects are yet to come. The talented actor all the time works hard to develop his acting skills and become even better in his profession.