Is Pamela Anderson a lesbian/bisexual?

What is Pamela Anderson marital status?

Who is Pamela Anderson husband? 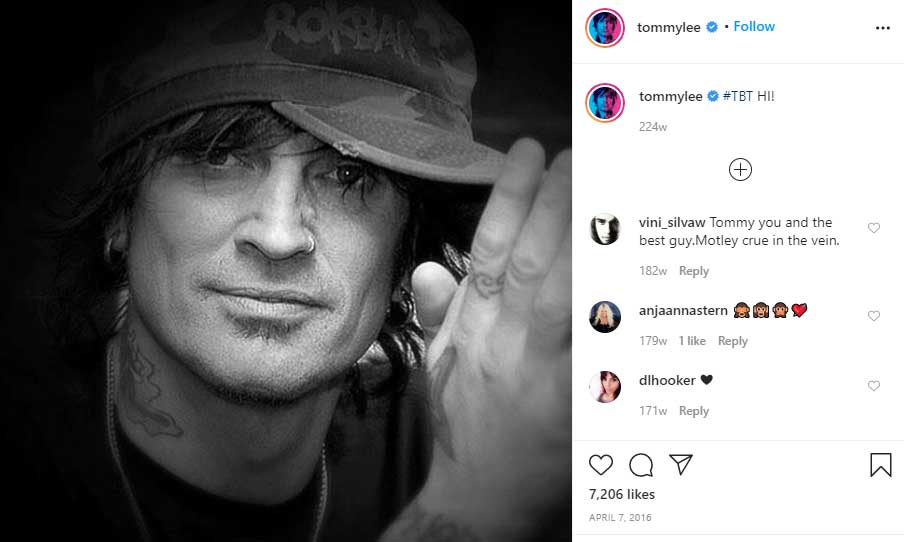 Tommy Lee and Pamela Anderson’s love story was full of romance and cruelty. They got married in 1995 on the beach, welcomed two sons, and then divorced because of physical abuse – Tommy Lee had beaten his wife. For family violence, he was imprisoned for 6 months.

Tommy spent the first years of his life in Greece. His mother was a Greek woman. He was 4 when his parents moved him to California. He attended a high school there but dropped it out to start the career of a musician. In the early 1980s, he joined Mötley Crüe band as a drummer. The rock group became internationally famous, and thus Tommy gained wide popularity.

He was officially married four times in his life. His first wife was a model Elaine Margaret Starchuk. After their divorced in 1985, he was married to a television princess of 1990s Heather Locklear (she is a mother of Ava Sambora). During three years he was a husband of our heroine Pamela Anderson.

Tommy’s current wife is an actress Brittany Furlan. They tied a knot in February 2019.

Hitting the Kentucky Derby with a sack White Castles….or is it a sack of cash!! ?? #kidrock #kentuckyderby

Robert James Ritchie, known to the entire world as Kid Rock, started dating the beautiful blonde Pamela in the early 2000s. They separated after two years of dating, but reconciled in 2005 and then got married legally. Pamela got pregnant from Kid but had a miscarriage. After that their relationships deteriorated, and Pamela filed for divorce.

Kid Rock rose to fame as a singer, multi-instrumentalist and DJ. He released his first album “Grits Sandwiches for Breakfast” in 1990. The real breakthrough in his career took place after the release of his fourth set of songs “Devil Without a Cause”, 14 million copies of which were sold within the first week after its release.

Now Kid Rock continues his career as a singer. As for his personal life, he fathered a son Robert with his school sweetheart Kelley Russell in 1993. After his divorce from Pamela Anderson in 2007, he didn’t go down the aisles with any other woman. 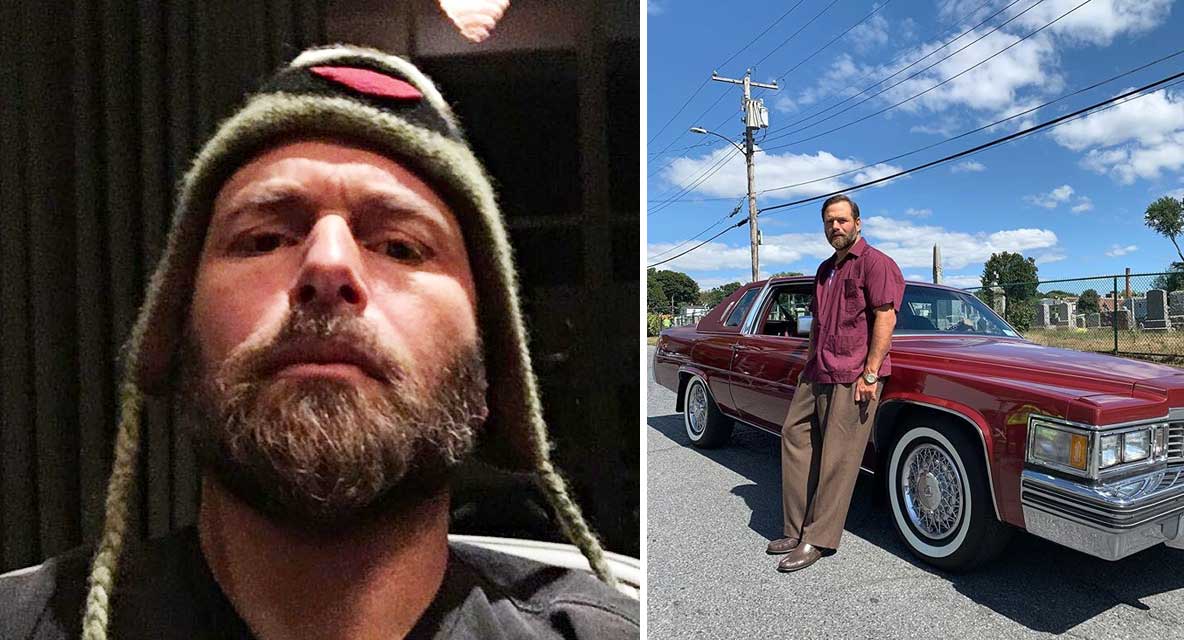 Pamela and Richard Salomon made two attempts to find the family happiness. They tied a knot for the first time in 2007 in Las Vegas. A year later both annulled their married, naming “fraud” as a reason. In 2014 they tied a knot again but divorced several months later. The court made Salomon pay $1 million to the actress Pamela Anderson.

Rick is a businessman, socialite, and poker player. In 2018 his earnings from poker reached $2.8 million. He is also a father of two daughters, whom he welcomed with his first wife, an actress Elizabeth Daily.

A Star Is Born producer Jon Peters, 74, is claiming that Pamela Anderson, 52, called it quits on their recent 12-day marriage after he paid off her debts. 💰 Peters told Page Six: “When [Pamela] texted me that she wanted to get married, it was kind of a dream come true even though I was engaged to someone else and the lady was moving in. I dropped everything for Pam. She had almost $200,000 in bills and no way to pay it, so I paid it and this is the thanks I get. There’s no fool like an old fool.” Ouch!! The two previously dated 30 years ago. It appears she may have racked up some of the debt on plastic surgery. Compare the pics (January 2020 on left and 30 years ago on right). What do you think? . . . #vandypop #dailydish #popculture #pop #omg #divorce #celebrities #celebs #news #tv #television #movies #film #celebritynews #entertainment #entertainmentnews #quickiedivorce #quickiemarriage #12daymarriage #pamelaanderson #pamanderson #baywatch #jonpeters #astarisborn #yikes

Pamela Anderson surprised the world by getting married to the rich film producer Jon Peters. They announced January 20, 2020, as their wedding day, but didn’t file the marriage certificate and separated after 12 days.

In his interviews, Peters confessed, that Pamela had been the main love of his life for years. His other famous girlfriend was Barbra Streisand and he produced several albums of her. She is also a godmother of his two daughters, whom he welcomed with his third spouse Christine Peters. Besides, Jon has a son with his second wife Lesley Ann Warren.

Mr. Peters gained wide popularity as a film producer. In the early 1990s, he bought the rights for the production of Superman films. He also produced The Sandman movies and in 2018 was one of the producers of Bradley Cooper’s film “A Star Is Born”. 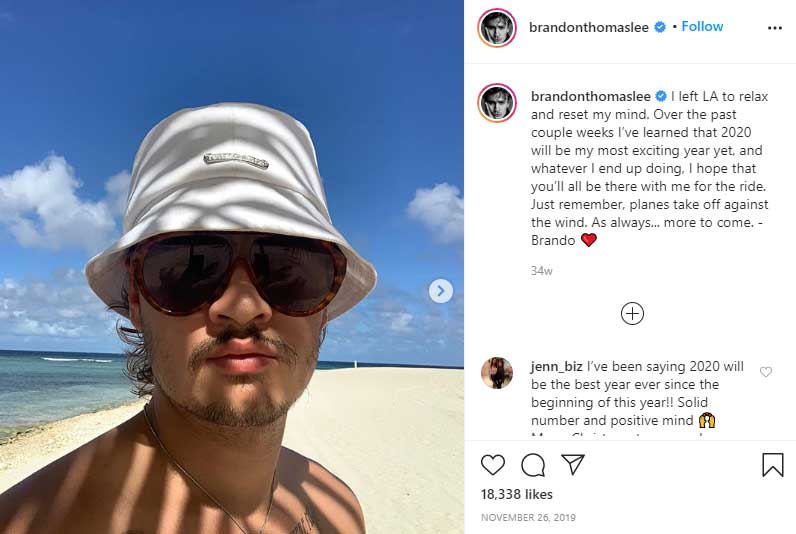 The first son of Pamela Anderson and Tommy Lee, Brandon, was born to become a celebrity. He spent the early years of his life in Malibu and got his education on Vancouver Island. There he visited a boarding school.

He heard for the first time that he was a special kid from paparazzi, who chased the boy and his younger brother Dylan. His parents separated when Brandon was just three, and as he wrote on Instagram, his family had never been perfect, but it was real and he liked it.

Now Brandon is a reality TV star. He joined the cast of the popular MTV show “The Hills: New Beginnings”, the reboot of the show “The Hills”, which aired in 2006-2010. The young man confessed in his interview, that he didn’t plan to become an actor, because he tried to avoid public attention, but one day he decided to show the world his personality.

By the way, Brandon has already coped with his challenge – after returning to his home town of Los Angeles he got used to alcohol. But now Pam’s son stays sober and enjoys this state. 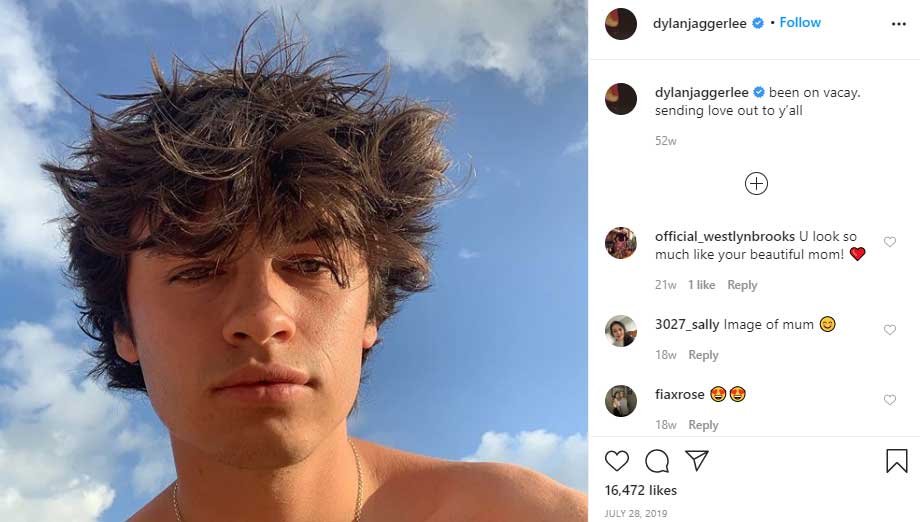 Lee Jr. followed his father’s footsteps. Now he is an aspiring musician. With Kyle Girard, he is a part of the duo “Midnight Kid”. The boys play electronic music. By the way, Dylan doesn’t like rock music, which was his father’s cup of tea. He tells he can fall asleep, while listening to it.

Who are Pamela Anderson parents?

Pamela’s father is named Barry Anderson. He comes from British Columbia, Canada, but his father, Herman Anderson, had Finnish roots. Barry earned his living as a furnace repairman in “Crofton Pulp Mill”, the company, which was located on Vancouver Island. He was a hard-working person, who did everything to provide his wife, daughter, and son for everything necessary. 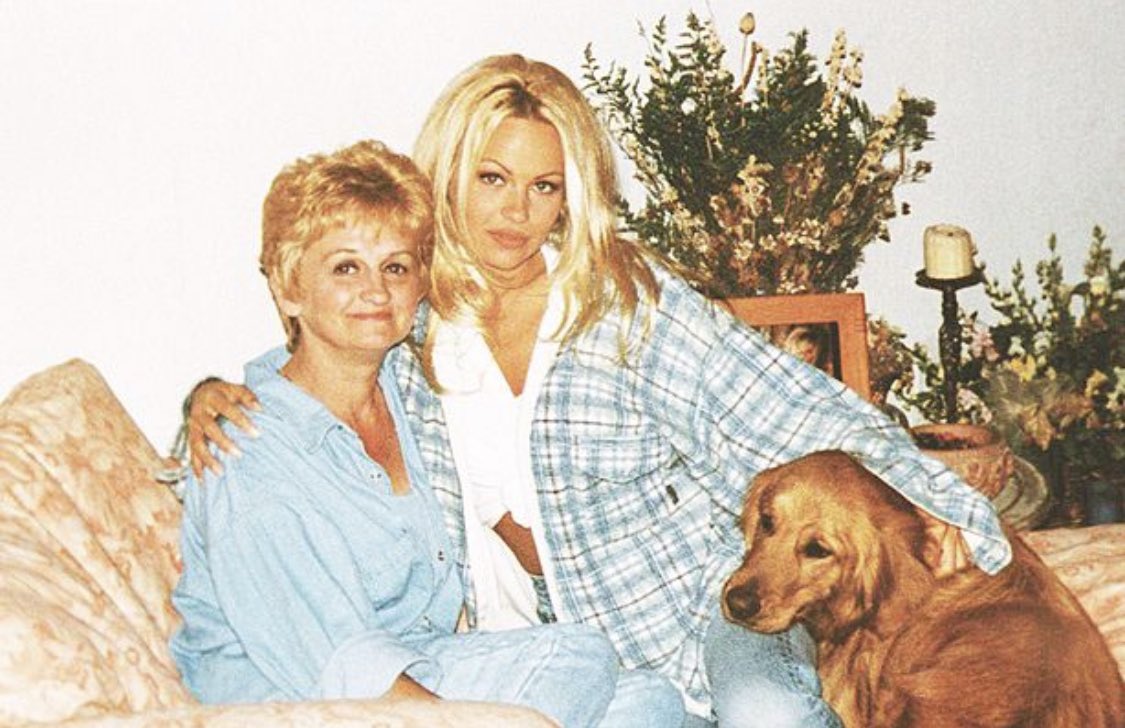 Pamela’s mother was a waitress. She served the tables at Hideaway Restaurant, situated in Chemainus, British Columbia. Carol came from a great family; one of her ancestors was Dale Jagger Grosco, the World War II veteran. From her mom’s side, Pam has Russian ancestry.

Carol worked hard from morning till night to give her kids with everything they needed. Besides, she had another thing to worry about – she was diagnosed with ovarian cancer when Pamela and her brother were still kids. But the woman won her battle with cancer.

Mrs. Anderson and her famous daughter have close warm relationships. They quarreled just once – when Pam wedded Tommy Lee. Carol was so upset, that her daughter hadn’t shared her matrimonial plans in advance.

The last but not the least in Pamela’s long list of relatives is her younger brother Gerry Anderson. Since 2007 he has been working as a film producer in Hollywood. He has produced the movie “Blonde and Blonder”, where his sister played one of the leading roles. Gerry is married and has a daughter.

A movie star, a beauty icon, and a model, Pamela Denise Anderson shook the world with her hot looks, sex tapes (her sexual relationships were shot on the camera and publicized twice, when she slept with her then-husband Tommy Lee and after that with her ex-boyfriend Bret Michaels), and unhappy marriages. She has also made her name as an actress, Playboy bombshell, and animal rights activist.

She was born in a middle-class family in the small Canadian town of Ladysmith. The girl was incredibly beautiful and very often her peers advised her to try her hand in show business, but Pam refused. She didn’t believe that she was able to become a star. She attended Highland Secondary School. Most of her childhood years Pamela spent in the house of her maternal grandparents – Finnish immigrants. They put lots of effort to make the children’s life happy, and the future movie star and her younger brother Gerry enjoyed spending time with their grandmother and grandfather.

In her school years, Ms. Anderson was very athletic. From 7 to 12 she went in for gymnastics. Thus, the girl built a great well-fit body. After graduation from school, she worked as a waitress. But her life seemed too dull for her, so she moved to Vancouver and found the job of a sports instructor at school. She found new friends, and one day attended a football match with some of them, and that changed the calm flow of her life. A stadium cameraman noticed a beautiful girl on the screen and zoomed her gorgeous face and young breasts, covered with a T-shirt, on the screen. She wore a T-shirt with a Labatt’s brewery advertisement. After that, she was noticed by the representative of the company and was immediately signed as its spokesperson.

Thus, Pamela Anderson started her way on top. She appeared in many movies and TV shows, the most popular of which are “Baywatch”, “Home Improvement”, “V. I. P.”, “Scary Movie 3” etc. She graced on Playboy cover 13 times in general from 1989 to 2011.