Is PewDiePie (Felix Kjellberg) a gay/bisexual?

Who is PewDiePie (Felix Kjellberg) wife? 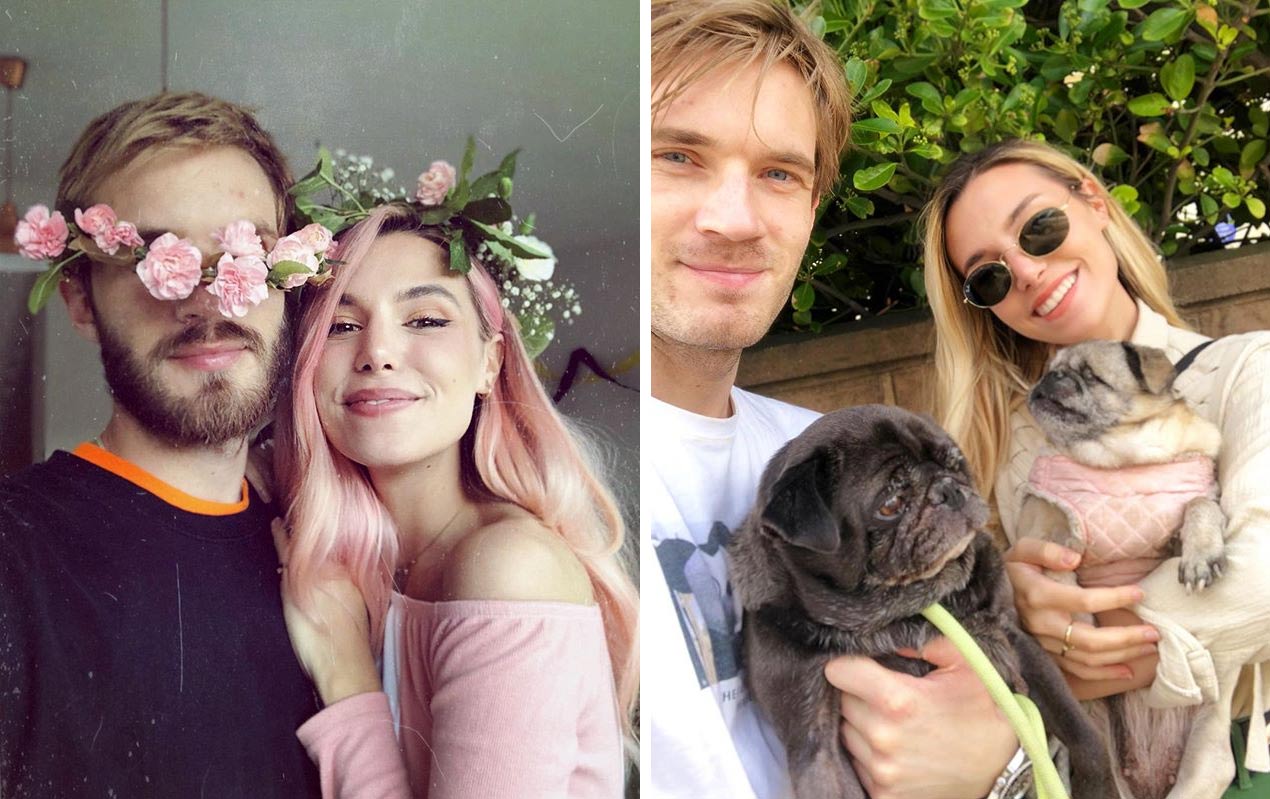 Who are PewDiePie (Felix Kjellberg) parents? 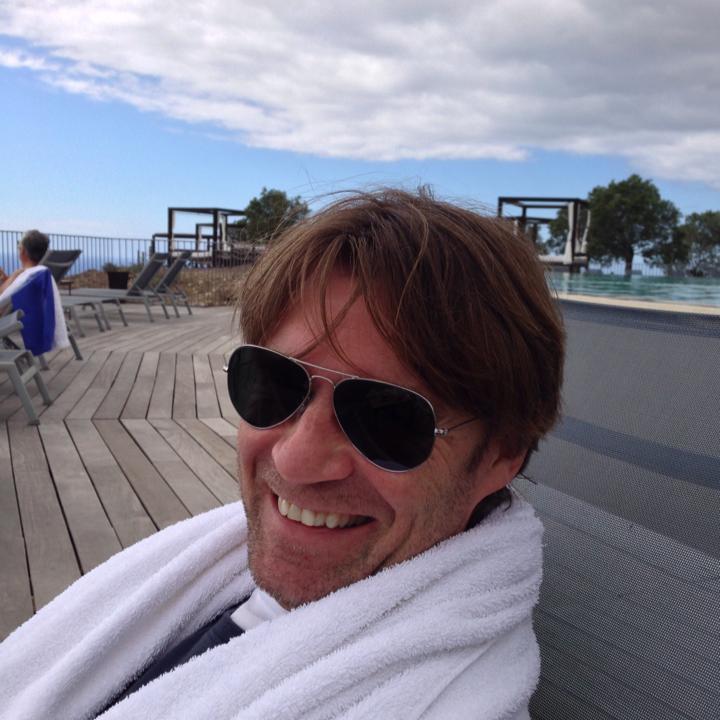 Ulf has become a celebrity due to the activity of his talented son. His face has become known to millions of people all over the world, who watch his son’s videos.

Ulf Christian Kjellberg comes from Gothenburg, one of the largest cities in Sweden. After graduation from Polhem, the significant Swedish school, he continued his education at Chalmers University. Now he lives in Stockholm, Sweden.

After that, he started a career in the business world and soon gained the reputation of a successful and talented merchant. He got married the beauty Johanna and they both gave birth to a son, who later became a YouTube star, and to the daughter.

Soon Ulf occupied an important position – he became the chief executive of a corporate company.

Ulf and his famous son have close warm relationships. He likes to spend his free time with Felix. His other passion is tennis – very often Ulf can be noticed with a racket at the tennis court. 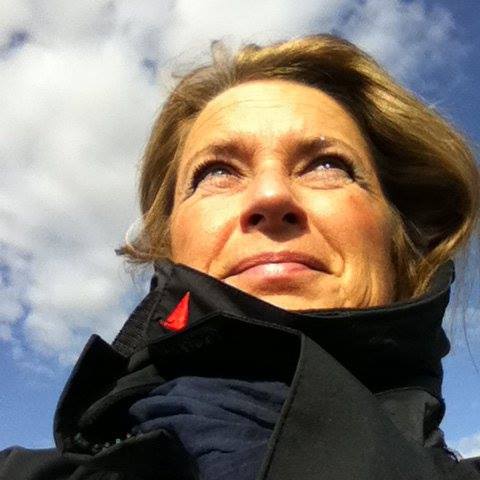 Johanna Kjellberg is an important figure in Felix’s life. She is his mother and the first person, who introduced the talented boy to the deep and interesting virtual world. She was related to modern technologies and served as the IT director at KappAhl.

Lotta Kristine Johanna Kjellberg was born and raised in Sweden. A brilliant student, she was interested in IT technologies and connected her career with it. Johanna joined the responsible position in the big company with caring about two children and a husband. She met Ulf at Chalmers University, where both studied.

Now she lives in Stockholm, Sweden with her family. 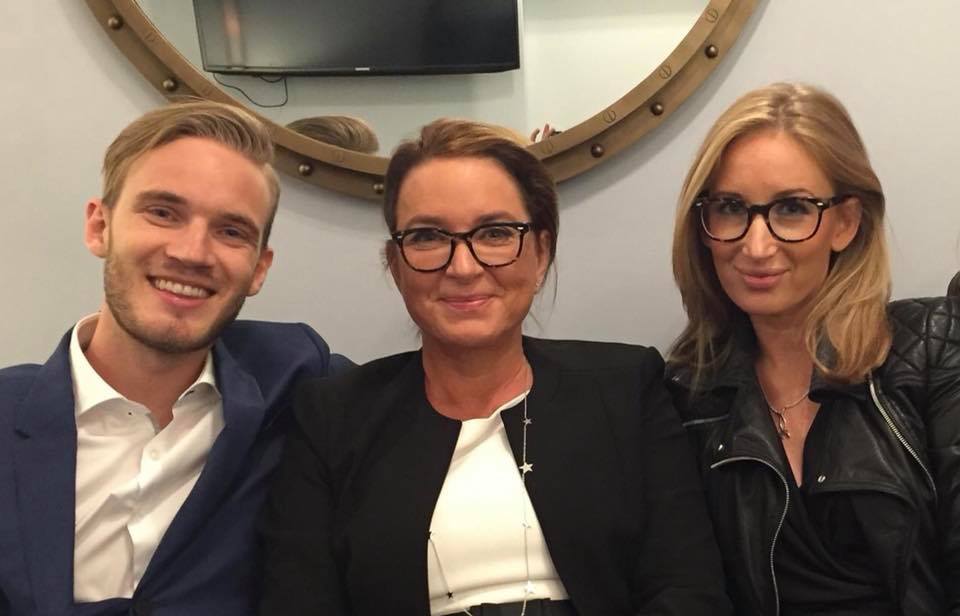 Fanny is PewDiePie’s only sibling. She is a little older than him. Her face became known to the wide audience after she had appeared in her brother’s video “Meet My Family”. Fanny is close to her brother, but they see each other not very often. She lives in Brighton, UK with her husband Mr. Sylwander and a son Arnold.

The new epoch brings the new names. PewDiePie is not a movie star or a singer, but his income was estimated at $7+ million in 2014 by “Guardian”. He earns his living as a gamer – for many people, it sounds weird – but not for those, who know, that YouTube is a great source of wealth and fame for many new entertainers.

Born Felix Kjellberg spent his childhood in Gothenburg, Sweden. He studied at Göteborgs Högre Samskola, from where he graduated in 2008. After that, he majored in industrial economics at the Chalmers University of Technology. But he left it without getting a diploma – at that time Felix had already discovered YouTube.

He bought the computer and a cheap web camera from the money he got as a prize – in his teens Felix was interested in painting and had a gift to it. He sent his artworks to the exhibition and they were put at the first place. The talented painter got an award for it – and he spent all the money for the new equipment. In 2010 he chose an Internet Nickname – PewDiePie – and created a YouTube channel. Soon he posted his first video – “Minecraft Multiplayer Fun”.

In 2013 his channel boasted with 6 million followers. Then he got the title of the most popular channel on YouTube. He held that position till spring, 2019. Now his channel is watched by 100+ million people all over the world.