Is Quentin Tarantino a gay/bisexual?

What is Quentin Tarantino marital status?

Who is Quentin Tarantino wife? 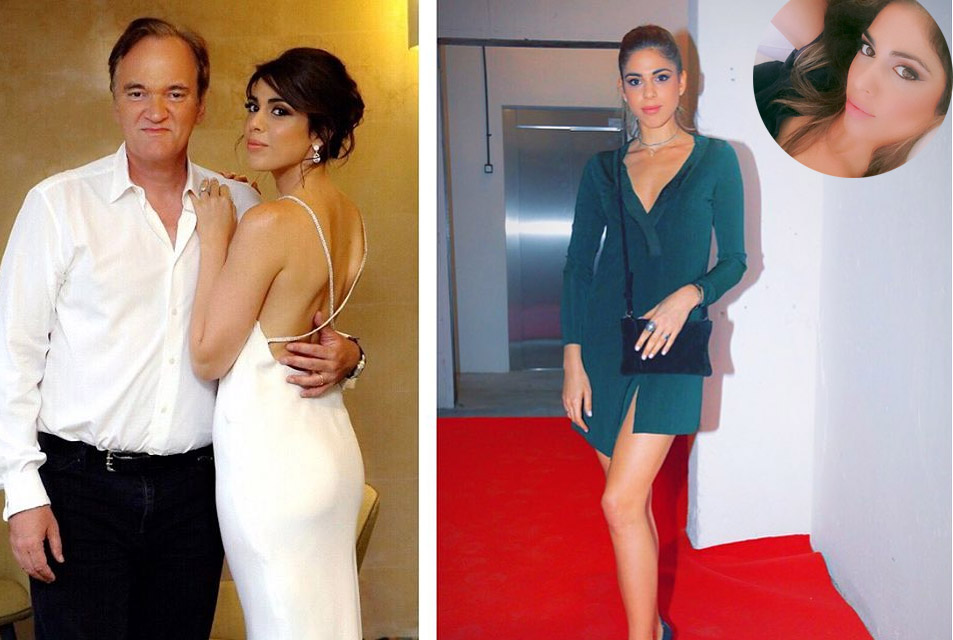 It seems that a legendary film director has already found his special woman. In June, 2017 Quentin Tarantino got engaged to Daniella Pick and in November, 2018 they changed the wedding votes officially.

Daniella is not so popular in comparison with her husband but she is a star in her own way. The woman was born in Ramat Ha-Sharon, Israel. Her father Tzvika Pick is a famous Israeli singer and her mother Mirit Shem-Or is a musician. Daniella grew up with an older sister Sharona Pick, who is an actress and pop singer. It was Sharona, who made a great engagement party for Daniella and her legendary fiancé Quentin in Israel.

Quentin, who had previously dated the most beautiful actresses in the world, such as Mira Sorvino, Sofia Coppola and others, fell in love with a brunette bombshell Daniella in 2009. That year he went to Israel to promote his film “Inglorious Basterds” and crossed ways with a beauty, which is 20 years younger than Tarantino. They started dating, then separated and soon reconciled with the great aim – to start a family together. 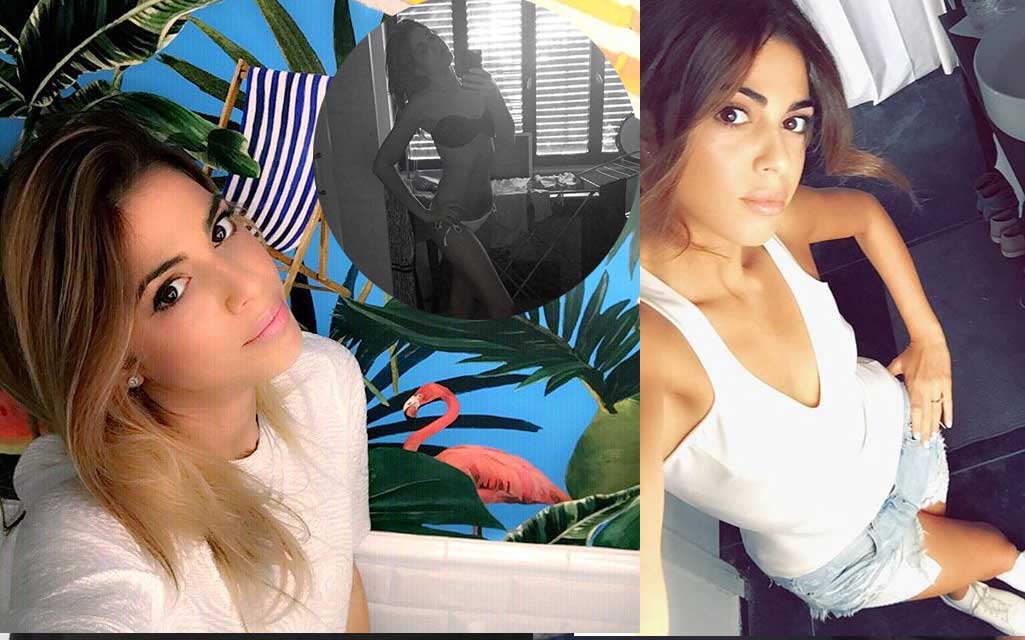 As a fiancée of Pulp fiction star, Daniella Pick has become internationally popular. Previously she was famous just in her home country as a singer.

Daniella has performed on the stage alongside her sister Sharone since 2000. They called their small band “The Pick Sisters”. The girls released a number of singles, which won the leading positions in Israeli music charts. Daniella and Sharona presented a hit “Hello Hello” at Israeli music competition “KDAM Eurovision”. The sisters have disbanded recently, and now Daniella is performing solo.

Tarantino got mad from Daniella, and he decided to propose a woman in spite of his decision not to get married till he turns 60. Being just 55 years old, Quentin wedded his loved one at a closed ceremony in Los Angeles. He plans to live with his wife several years after marriage without kids, but his beloved woman is ready to become a mother immediately. We’ll see if the Israeli singer can convince a film director to change his mind.

Who are Quentin Tarantino parents? 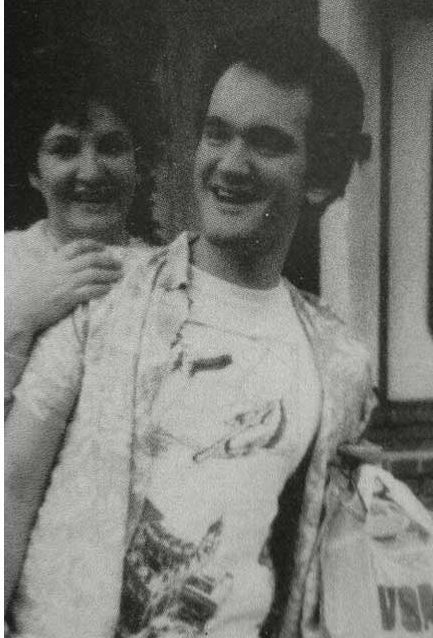 Each genius has a very special woman in his fate – his mother. Connie was born in 1946 in LaFollette, Tennessee. Her biological parents are Edwin McHugh and Betty Woody. Soon after her birth Edwin left the family and Betty re-married Ellis Shaffer, who actually raised a girl.

When Connie turned 16, she went to LA, where met a law student Tony Tarantino. Tony was 5 years older than Connie and was going to become an entertainer. They got married and gave a birth to a future genius Quentin Tarantino.

Connie and Tony were too young to build a strong family. Soon they divorced. After that Connie turned back to Tennessee. There she attended a nursing school. Having got an education, Connie turned back to LA with her son Quentin. The young attractive woman soon met another man, who made her happy and cared about her son. He was very close with Quentin and supported the boy’s interest to the cinema. He took small Tarantino to the movie theater very often.

Connie’s marriage to Curtis ended in 1973. The musician made a great impact on Quentin. Curtis Zastoupil remained his friend. But he was not the last Connie’s husband. She went down the aisles for the third time with Jan Buhusch. They had been married during 8 years. But their family life ended with a divorce too. Currently Connie is single. She works as a movie producer.

Connie is an important part of her son’s life. She watched most part of his films and likes them. She saw “Pulp Fiction” soon after its release. In spite of numerous violent scenes, which were included into the film by her son, she didn’t flinch and watched them all. 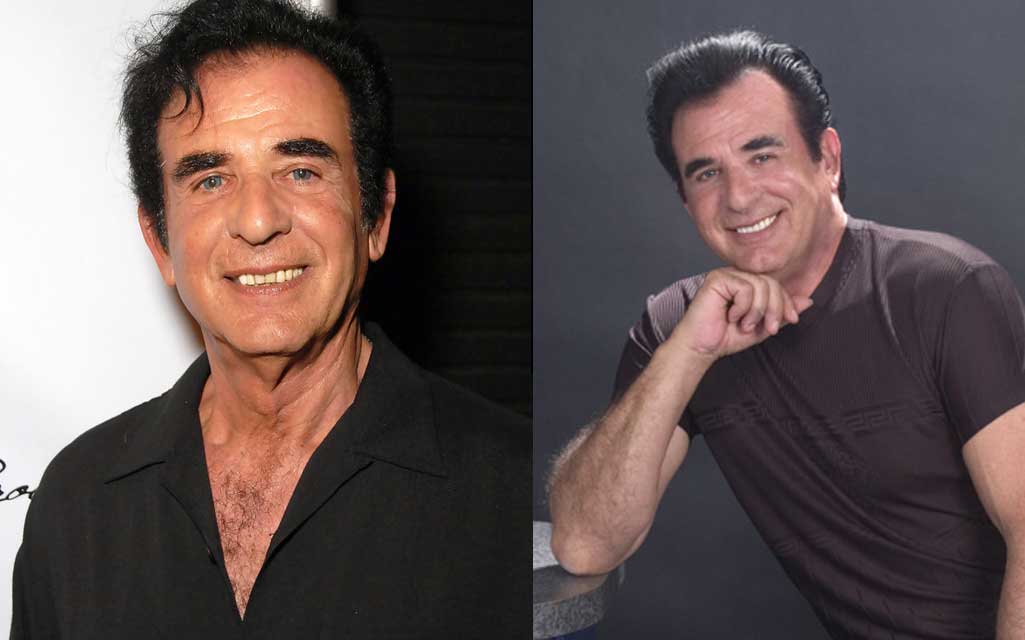 Genetically Tony Tarantino is a hot Italia guy. But most part of his life he resides in United States. He spent his young years in Queens, New York. His parents’ names are Elizabeth and Dominic Tarantino. Except for Tony, they had a daughter Diane. When Tarantino’s father turned 15, his family relocated to sunny LA. There Tony attended Washington High School. After graduation he entered the Pasadena Playhouse, where practiced performing arts. He studied in a Law School too.

Tony dreamed to be an actor. By the way, his father appeared in a number of classical American westerns too.

Tarantino’s father disappeared from his life after his divorce to Connie. In his interview the legendary filmmaker told, he was offended by the fact that his dad had never tried to participate in his life. “I don’t know him properly”, Quentin tells.

Tony Tarantino has a number of successful movie roles in his film list. The most popular of his projects are “Blood Money” and “Mediterranean Blue”. Tony dreams to make the movie with his son one day. But their relationship can hardly be called friendly, so Quentin and Tony Tarantino cooperation is a long shot. Tony Tarantino likes his son’s movies and tells that Quentin is a genius and the most copied film director of all times. At the same time he tells, that if Quentin wouldn’t become a celebrated film director, he would obviously become a killer. 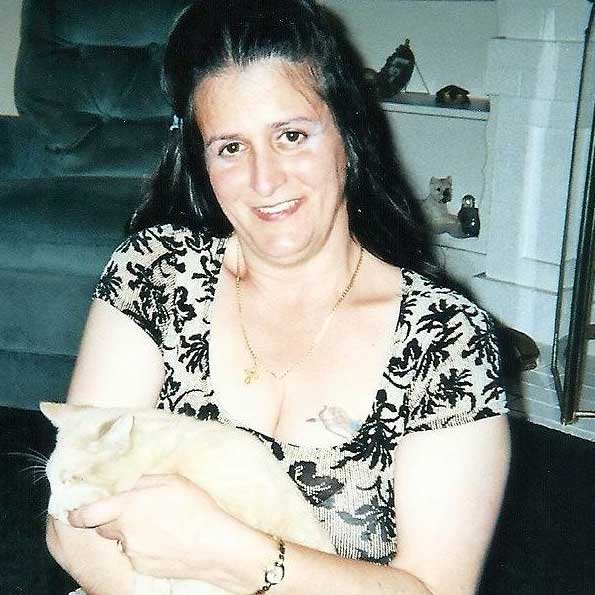 Tanya Marie is the younger sibling of Quentin. She is his father’s child from the second marriage. Tanya was born in Pasadena, USA. Currently she lives in Fullerton, CA. She took her husband’s surname and is known under the name Tanya Williams now. She works as a nurse. 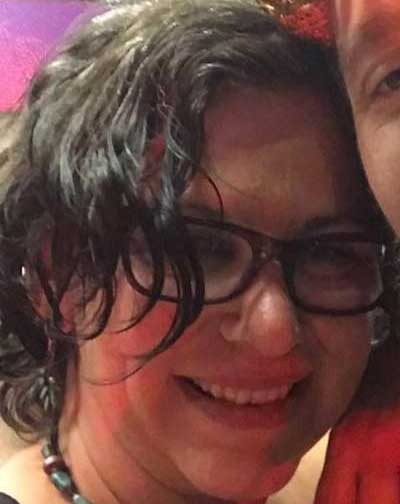 Ronnajean is the third kid of Tony Tarantino and Quentin’s half-sister from his father’s side. She resides in Scottsdale, AZ and is an anti-abortion activist. 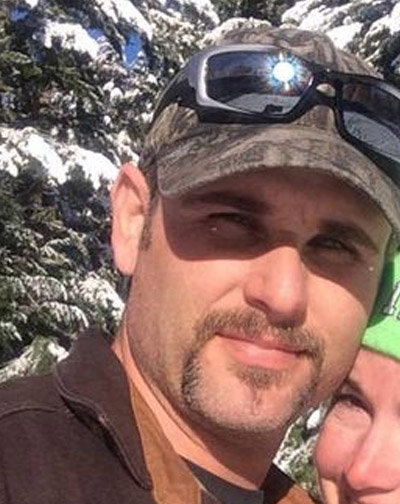 Edward is Quentin Tarantino’s half-brother and the second son of his father. He works as a lumberjack.