Is Robert Pattinson a gay/bisexual?

What is Robert Pattinson marital status?

Who is Robert Pattinson wife? 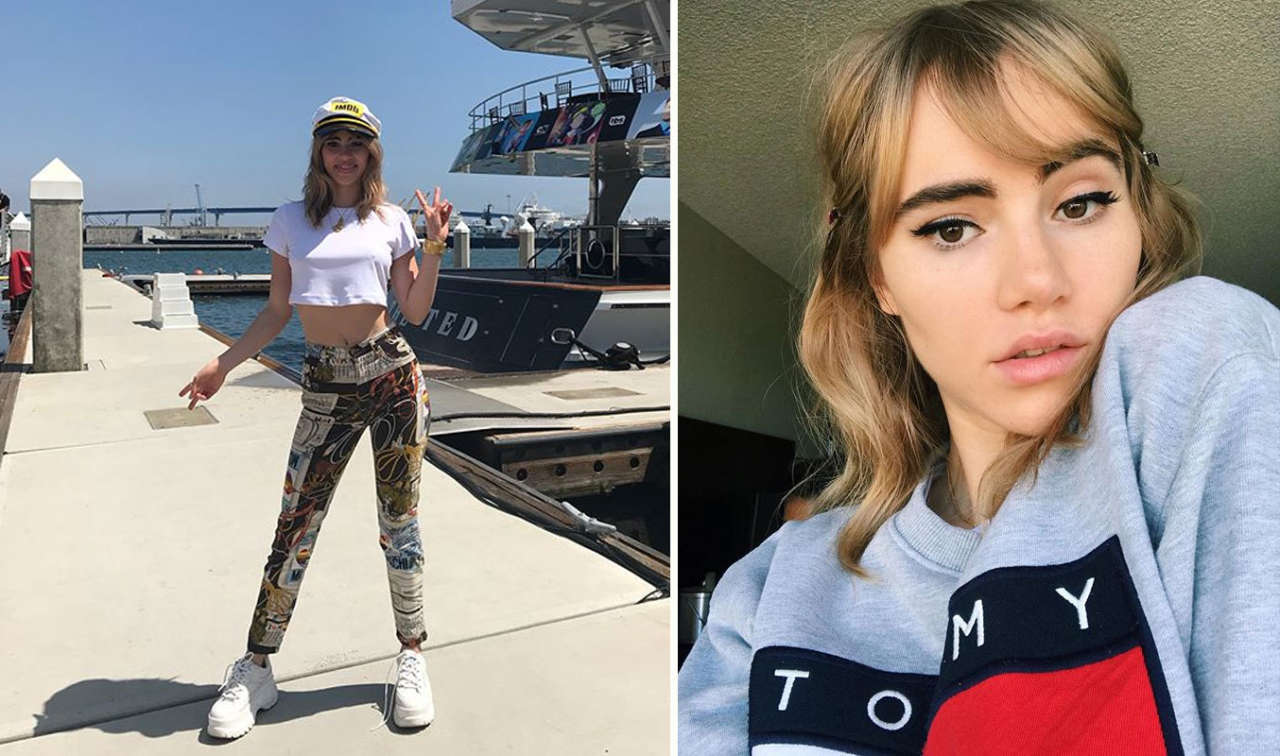 Who are Robert Pattinson parents? 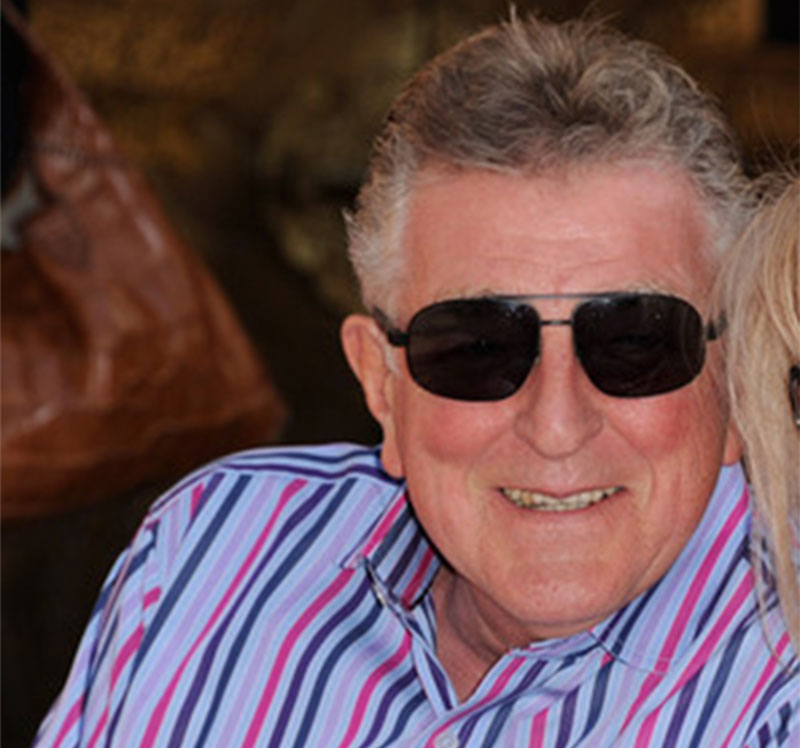 The father of a superstar Robert Pattinson is a rare guest at red-carpet events. But he made a number of public appearances to support his son’s career. For example, in 2010 he attended Jay Leno show together with his wife. At the show Robert shared, that his dad e-mails him regularly and gives advice, how to behave in public or how to charm the ladies. The actor tells he really likes to get those e-mails.

Richard spent most part of his life in London, UK. He is married to a beauty Clare Pattinson and has three kids with her. The youngest of them is a teen icon Robert Pattison.

The man earned his living as a car dealer. He is really keen on cars and is well-versed in the area of vintage vehicles. At the same time, his son Robert has once confessed, that he is a terrible driver and doesn’t like to sit behind the wheel.

When the future Twilight star announced, that he was going to become an actor, his father supported such a decision. That surprised Pattison Jr, because he had never considered his dad as a creative person before. 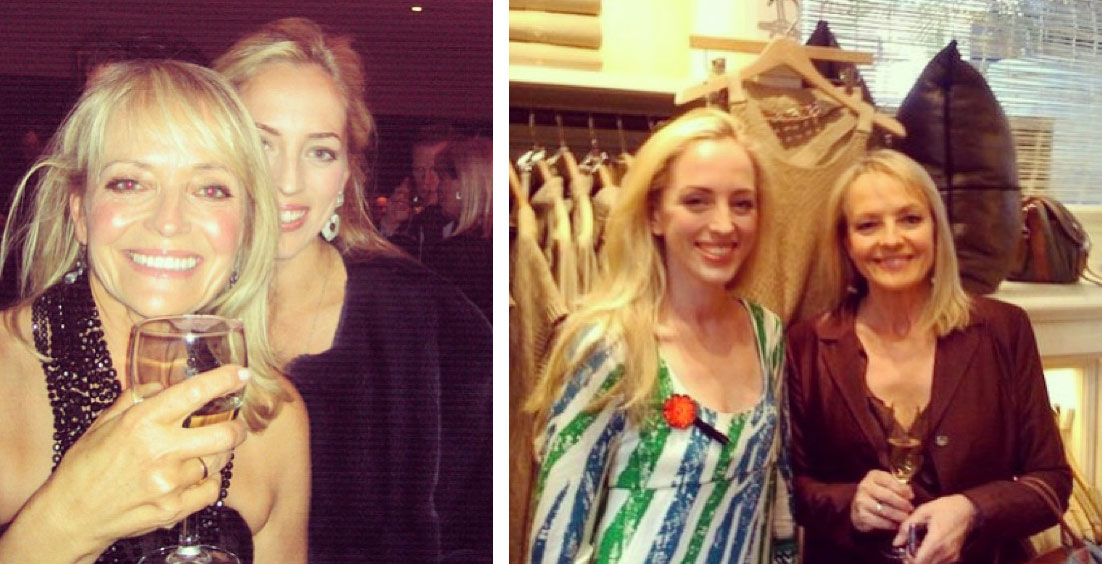 Clare looks rather like Robert’s older sister, but in fact this beautiful blonde lady is the actor’s mother. Previously, she was a model agency worker. It was she, who inspired her good-looking son to start modeling and later to turn his face to acting.

Pattison likes to show his beautiful mother at various public events. They visit premieres of the actor’s movies together.

Except for Robert, she is also a mother to two great girls.

Victoria is Robert’s older sister. She is the first child of Richard and Clare Pattinson. The girl is in good terms with her popular brother. As Rob remembered, Victoria and their middle sister Lizzy used to dress him in girly clothes and introduced to their friends as Claudia.

In his older years Victoria became Rob’s friend. After his problems with Kristen Stewart (the actress was Pattison’s girlfriend, when she cheated him with a married film maker Rupert Sanders) she advised her brother to break up with his co-star and not to forgive her infidelity.

Victoria is a beautiful young woman now. She keeps in secret her personal life, and seemed to be unmarried as for now. Ms. Pattison is busy with her career.

She resides in London, her home city. She studied in The London School of Economics and Political Science. Vicky earns her living as a marketing consultant and entrepreneur. Currently she works at WPP Company as a senior client director. 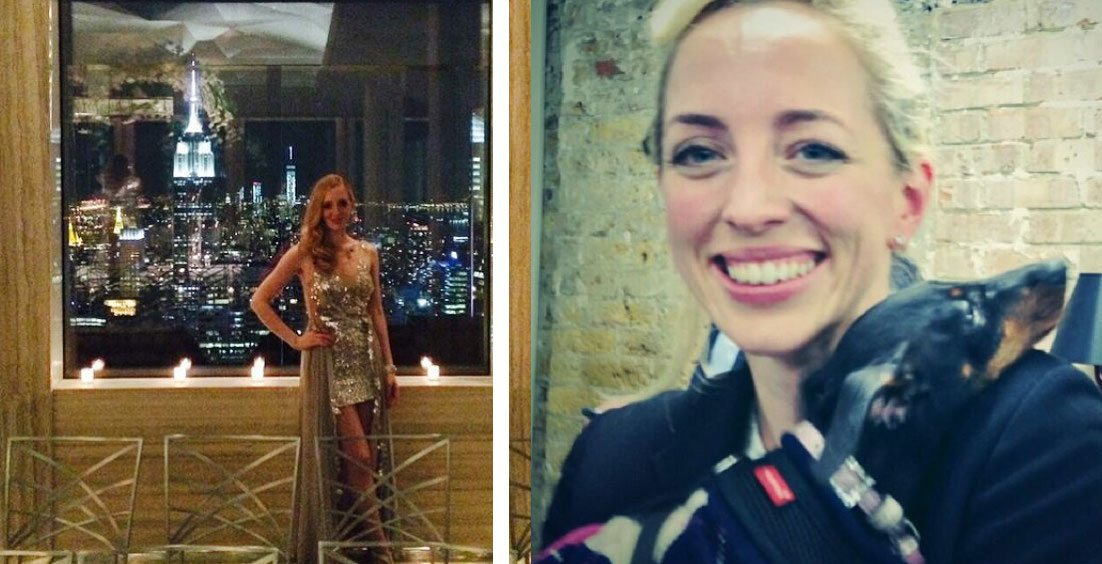 Elizabeth is another celebrity in Pattinson family. She is popular as a singer and songwriter. Lizzy, like she is called in a family circle, is a solid music star in UK.

The girl was brought up in Barnes, the suburb of London, in the family of Clare and Richard Pattison alongside an older sister and a younger brother. At the age of 17 she was scouted as a singer and songwriter by a well-known in UK record label EMI.

She began her way on top in music industry from singing in the band “Aurora UK”. She was the lead singer in the group and performed in the company of Sacha Collisson, a guitar player, and Simon Greenaway, a keyboardist. In 2002 the band presented their debut set of songs “Dreaming”.

In addition to Aurora, Lizzy also performed with the band “Milk & Sugar” and took part in performing the hit song “Let the Sunshine In”, which was ranked as the first one in Billboard Chat. 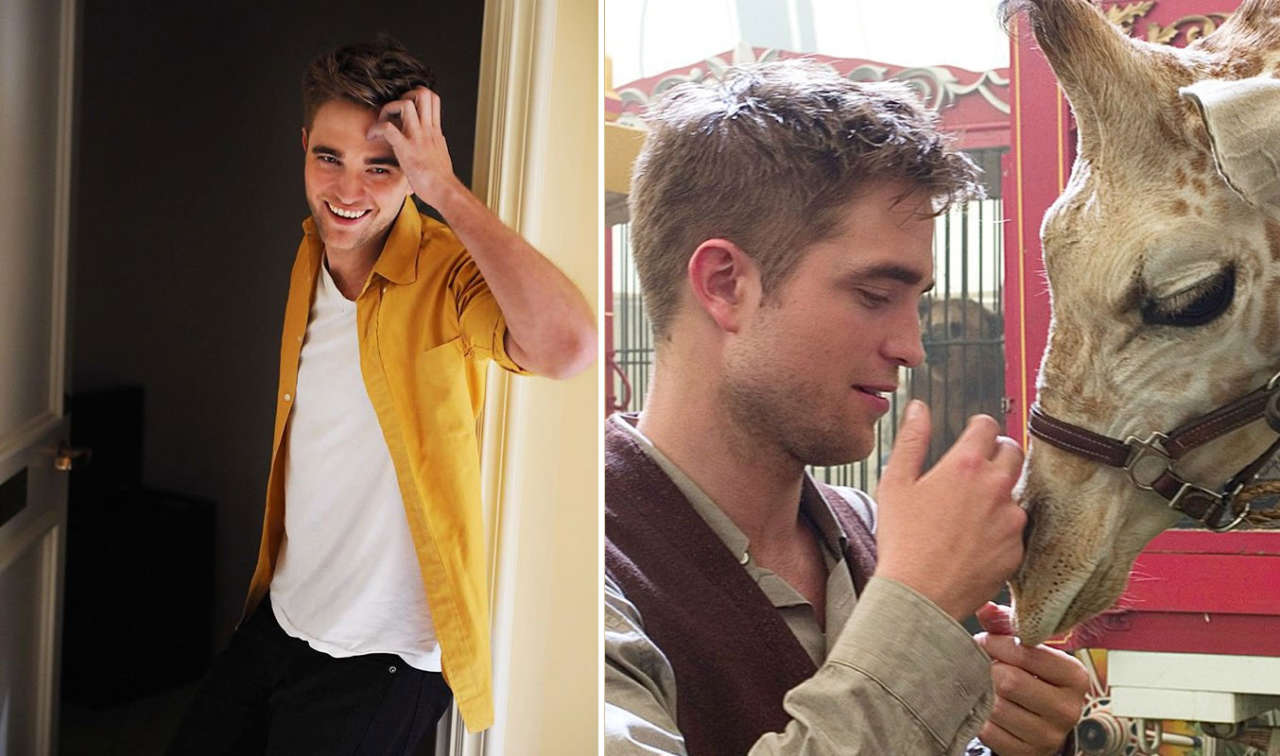