Is Ryan Lochte a gay/bisexual?

What is Ryan Lochte marital status?

Who is Ryan Lochte wife?

Oh, we know, what you feel, when you hear his name! Ryan Lochte did a lot to spoil his reputation. The doping scandal, suspension from competitions and confession of alcoholism, impressed even the most devoted of his fans. But still, he remains one of the greatest swimmers of all time. He spends most of his time, training in the pool. But with whom does he spend time outside the pool? Meet the Ryan Lochte family! 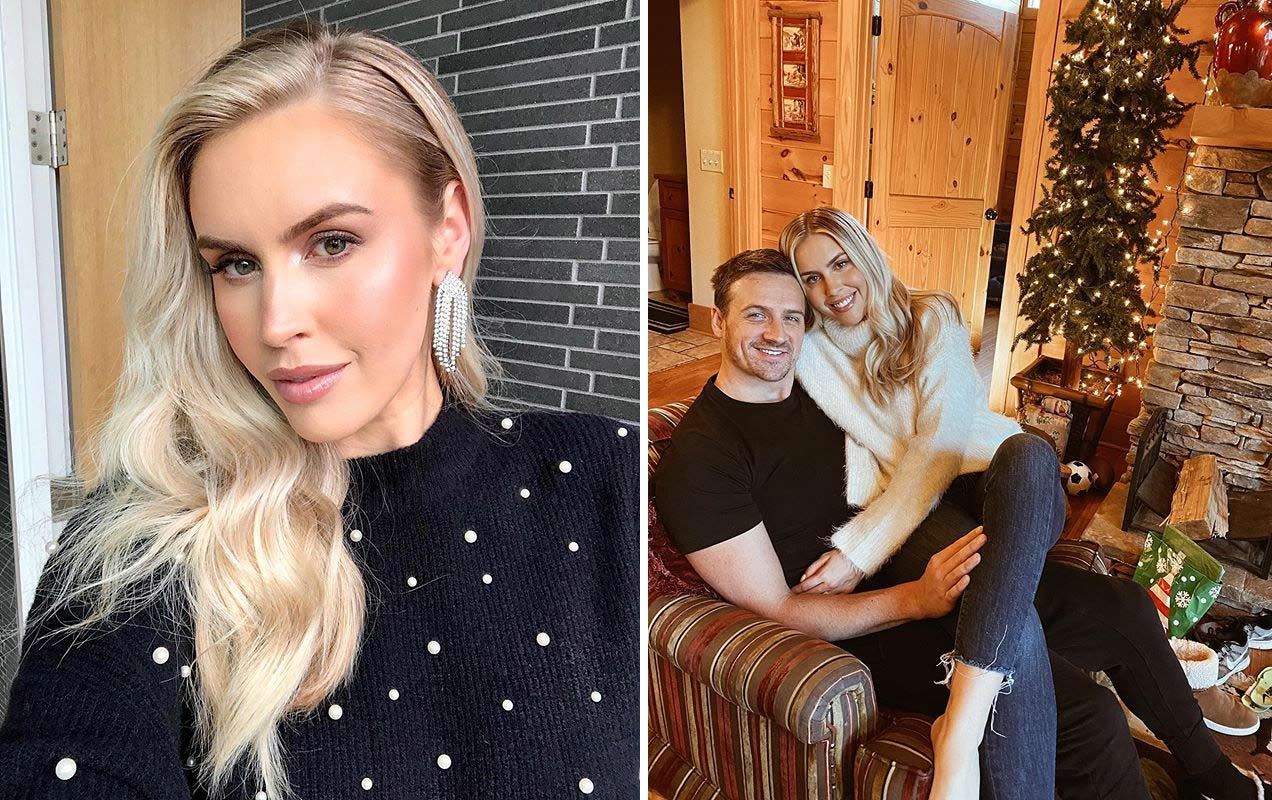 Kayla is a kind-hearted and beautiful woman, who can serve as an inspiration to anyone. We strongly recommend reading her story in “Kayla Reid (Kayla Lochte) family”. You can read about their kids there as well.

Who are Ryan Lochte parents? 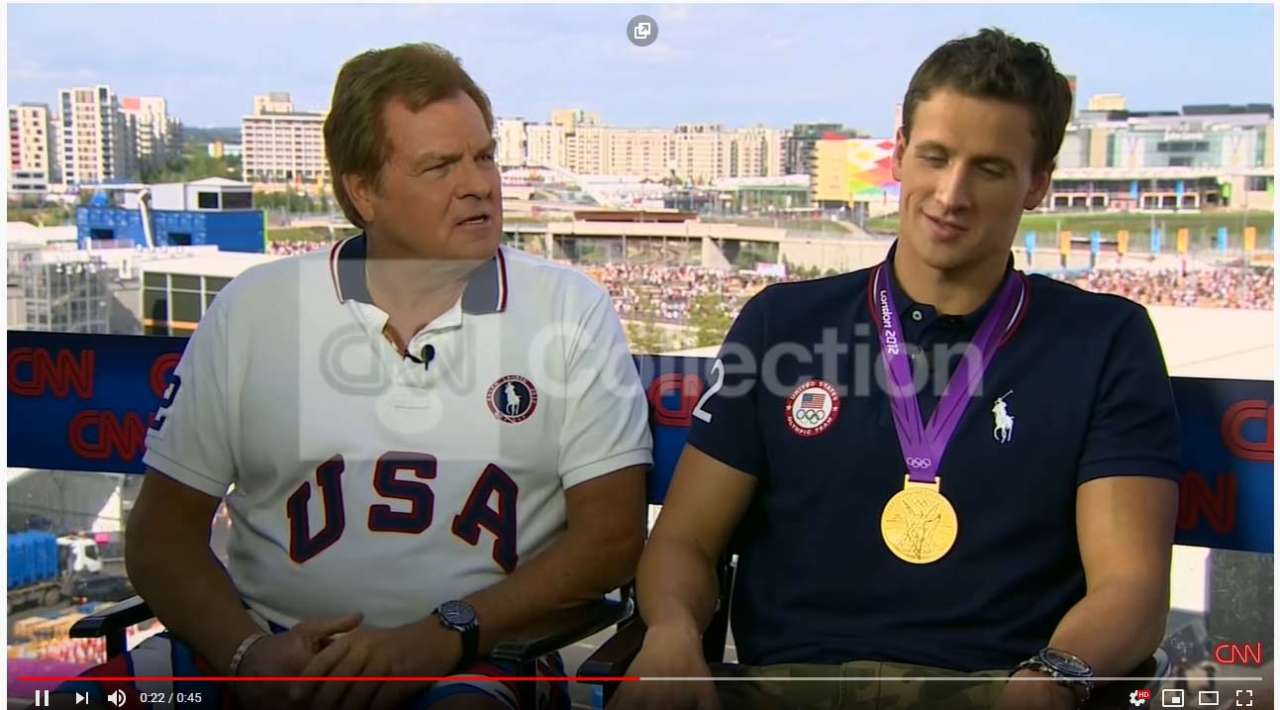 Ryan’s father is the person, who stands behind his career. He was Ryan’s coach, who discovered the boy’s talent. He trained his son when little Ryan was just 5 years old, and he kept coaching a boy even when he misbehaved at the workout. But the loving father believed in his son’s talent!

In one of his interviews, Steven confessed, that he couldn’t hold back his tears when he saw his son on the podium. That was emotional for such a reserved person as Steven is.

The fact that Mr. Lochte is strong-willed doesn’t need any proof. Swimming was his passion, too. He started to work as a swimming teacher, and Ryan is not the only successful swimmer, whom he prepared for the competition. He coached many talented young swimmers at Daytona Beach SPEED, and among them the award-winning American swimmer Jenny Thompson, the record-setter Natalie Coughlin, and some other sports stars were.

At the age of 66, Steven decided to retire from his post. At the moment of his retirement, he was the head coach of Daytona State College. It’s hard to tell, what Steven does now. In any case, he has enough time to reorganize his personal life – since 2011 the man has not been married. He divorced from his wife of many years Ileana Lochte, with whom he parented 5 kids. 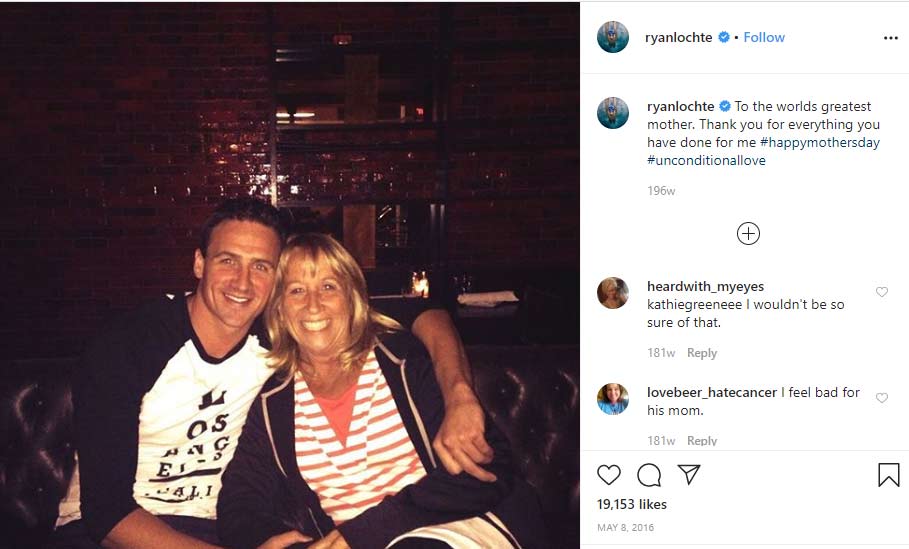 Ileana Martha Lochte is a special person in Ryan’s life. He devoted to her many posts on Instagram, from which it becomes obvious, that they are very close and he owes her a lot.

The woman earned her living as a swimming coach, too. Her maiden name is Ike. She was born in Havana, Cuba. The woman coached her son Ryan and his brother Devon when both were kids. Now she remains very close with her children, but as she used to tell, she never asks any of them for help.

After her divorce with the father of her five kids, Steven Lochte, she moved into the house of her daughter Kristin. It’s not known, whether she still resides with her. 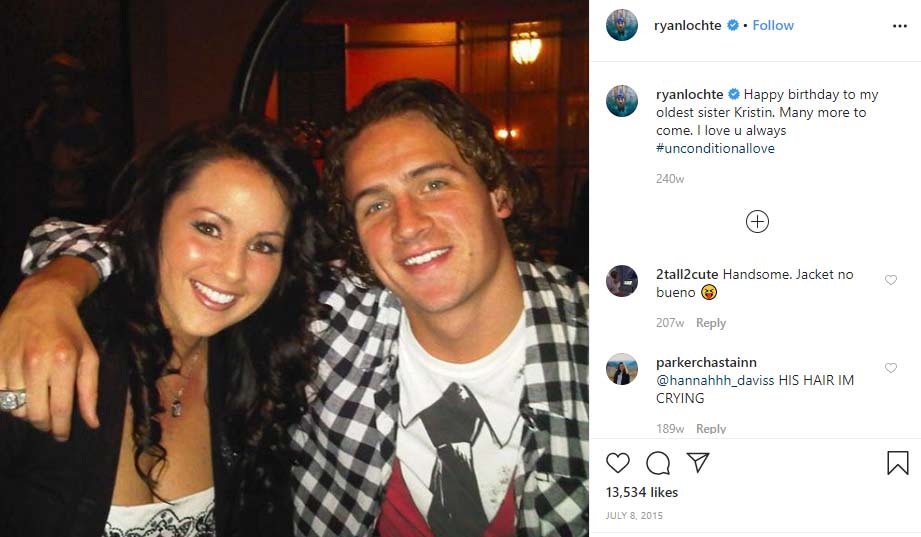 Kristin Lochte-Keeler and her younger brother Ryan are closely-knitted. From his Instagram photos, it becomes obvious, that he spent a lot of time in his sister’s house, playing with her three sons. Not long ago Kristin became the mother of her fourth kid, a sweet daughter.

By the way, Mrs. Keeler is a great swimmer, too. She is a swimming teacher, just like her parents, and she used to coach teams at several prestigious schools. 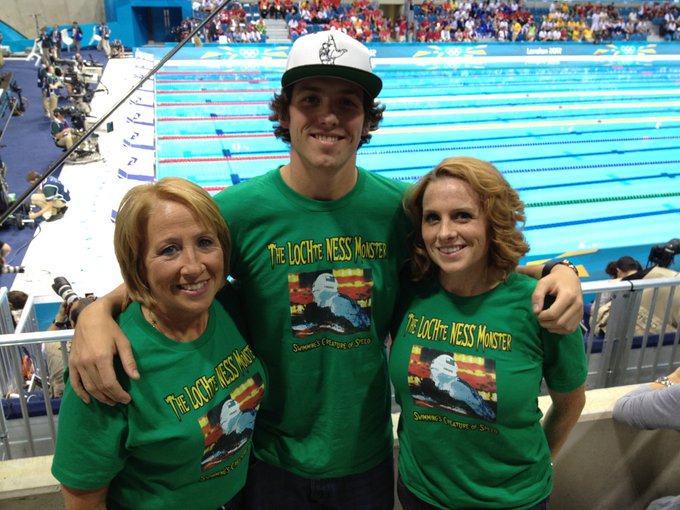 Megan Jean Lochte is Ryan’s older sister. He is closely-knitted with her, like with other members of his family. She lives in Florida, she is married to David Torrini and has two daughters with him. In April 2015 she welcomed the second daughter Silvia Rose Torrini and got lots of congratulations through social media.

Megan became the second child in the family of Ileana and Steven Lochte. She studied at Bloomfield high school. After that, she studied marketing at university.

Ryan’s second oldest sister became notorious for her comments on the night show “Closing Time”, which were considered as racist. She used the wrong word to describe Chinese people after her trip to Beijing, where she came to support her brother Ryan, while he was participating in the Olympic Games. Her words caused a loud scandal, and she had to apologize after it.

But now Mrs. Lochte seems to be a reasonable young mother. She stays out of the media and devotes her free time to her little girls. 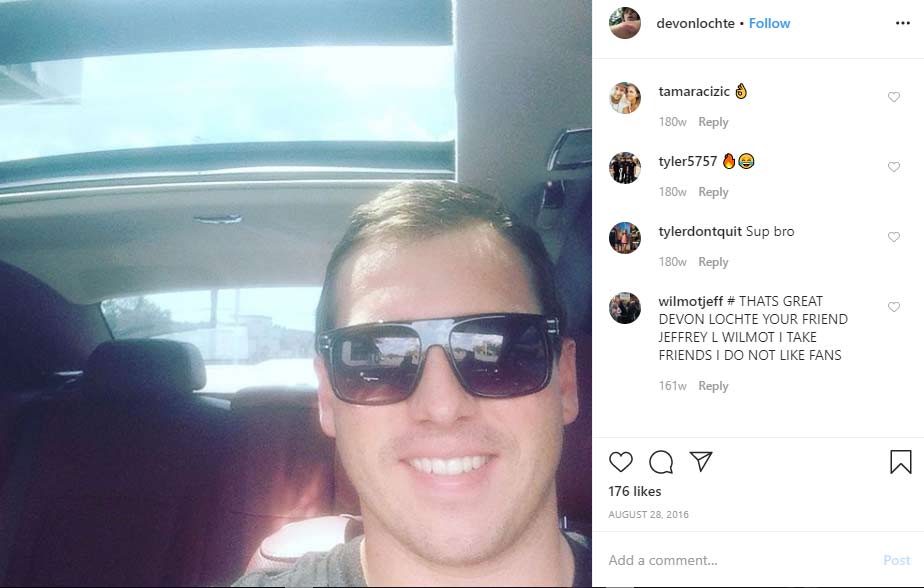 Ryan wrote on social media multiple times, that his younger brother Devon is one of his best friends. By the way, Devon confessed in his turn that Ryan is a role model for him.

Mr. Lochte was an aspiring swimmer in his younger years, too. But he didn’t choose sports as his career.

Devon Charles Lochte is the fourth kid in the big and friendly Lochte family. He is a great young man, which was caught red-handed just once when he sold several grams of cannabis to a stranger and was arrested for it.

Now Devon is a respectable young man. He is absolutely in love with his young wife Courtney Howell. They call their couple “D&C”.

Brandon is the youngest addition to the Lochte family. He doesn’t like to be in the center of public attention, so he is not present on social media. But once or twice he appeared in public by his brother’s side.

Lochtenator (as he was nicknamed by his fans) was born in Rochester, New York. He comes from the family, where the sport was respected. His father, Steven, was a swimming coach. He took the boy to the swimming classes, but Ryan was not the greatest pupil at first. His father didn’t dare to kick him out from the classes forever, and his efforts to make his son a good swimmer paid off. During middle school, Ryan turned into a passionate swimmer. His talent became obvious, and he got lots of offers he couldn’t refuse from.

Lochte got sports scholarship at the University of Florida. He studied sports management there. In 2003 he made a step, which later defined the flow of his career. He joined the Florida Gators swimming and diving crew. Trained by a legendary college coach Gregg Troy, Ryan started making rapid progress. Since then he turned into a so-called “title collector”. The young athlete was ranked as Swimmer of the Year twice by NCAA (the National Collegiate Athletic Association). He set a record at 200-yard backstroke. He also set a new record at the 400-yard individual medley, having broken the record of another talented swimmer Tom Dolan, which was relevant during ten previous years.

In 2004 Mr. Lochte started a career on a professional level. He immediately showed to his critics that he is a new name in the sports industry. He participated in U.S. Olympic Team Trials and came the second after Michael Phelps, the swimmer, which was considered undefeated at that time. By the way, that period was named in the press as the “Phelps era”, and Ryan was a serious rival of Mr. Phelps. Twice during the years of his career, Lochte was ranked as the best world swimmer, while Phelps came after him.

The list of Ryan’s achievements is endless. He became the world’s champion 39 times and 10 times he set records, some of which remain unbreakable till now.

The legendary Lochtenator was suspended for using doping in summer 2018 and had to make a long pause in his career. But he came back and is intended to win again. The long career pause he spent with his wife Kyala and kids. Previously to Kayla, he dated Carmen Electra.