Is Seth Macfarlane a gay/bisexual?

What is Seth Macfarlane marital status?

Who are Seth Macfarlane parents?

Ronald is Seth’s father and his big friend. He is close to his son and sometimes appears by his side at red-carpet events. The descendant of the first American settlers, he grew up at Newburyport, Massachusetts and there met his beloved wife Perry. They wedded in 1970.

Ronald earned his living as a college teacher. He put lots of efforts to raise his kids in love, to teach them working hard and to develop their talents. And as we now, he was a perfect educator and brought up a great son and a talented daughter. 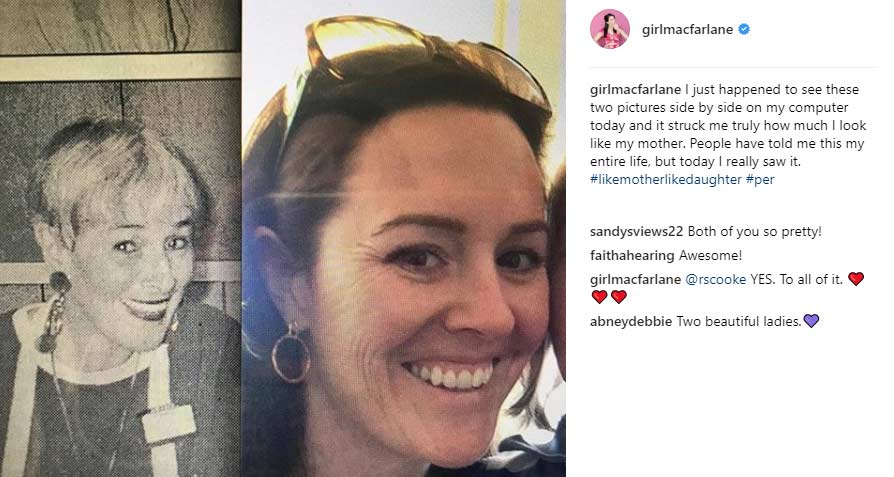 No need to tell that Seth’s mother was absolutely wonderful, because just a great personality could bring up the Family Guy creator. Unfortunately, Perry (as she was called in a family circle) died quite early – at the age of 63. The reason of her death was cancer.

She is the third kid of Arthur and Berta Sager. Perry was born in Newburyport, Massachusetts and grew up in Byfield, MA, where both her parents worked as teachers at Governor Dummer Academy. She was a brilliant pupil at Masconomet High School and then continued her education at Lasell College, where she specialized in early childhood education.

Perry lost her mother, when she was just 17 years old. After that she was so eager to create the family by her own. In 1970 her dream fulfilled – she tied a knot with Ronald M. MacFarlane. They gave a birth to a son (our today hero) and a daughter, Seth’s only sister.

Mrs. MacFarlane worked as a teacher during her whole life and died from cancer at a comparatively young age. As her friends tell, she liked her life and was a bug fan of high-quality shoes and bags. She is survived by her husband, kids, two grandchildren and an older sister. 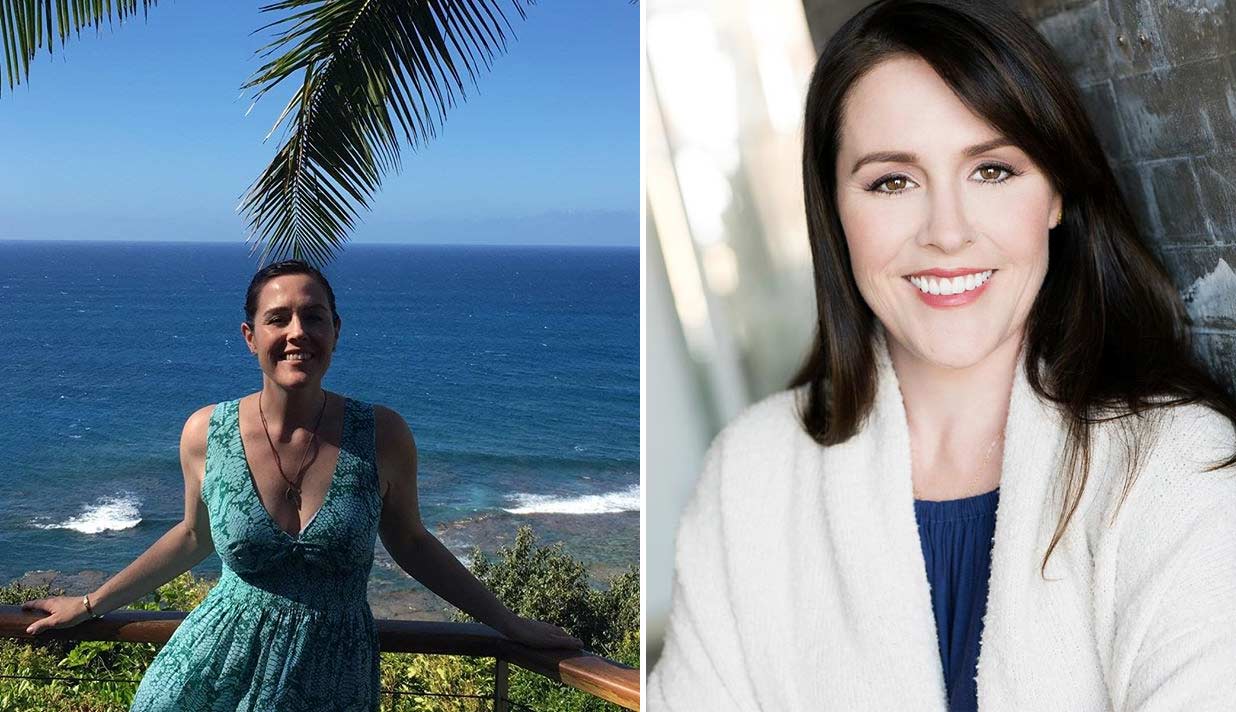 Rachel is Seth’s younger sister. She is her brother’s supporter and big friend. Rachel is an actress, and quite often she worked by Seth’s side on his projects. She works mostly as a voice actress and her most popular projects are “Stewie Griffin: The Untold Story”, “Samurai Jack”, “Sofia the First” and others.

Since 2008 Rachel is married to Spencer Laudiero, a film director and screenwriter. They have two daughters – Bella and Perrin.

Seth is a famous actor, screenwriter, animator and film producer. He has a lot of projects in his resume, which have made him popular. They are “Larry & Steve”, “Family Guy”, “The Cleveland Show” to name a few.

He was born in Kent, Connecticut and finished the school at that town. After graduation he entered Rhode Island School of Design. During his years in college he fell in love with making animation films, and decided to become a professional in this area.

Having earned a bachelor degree at college, he started to work on his own projects. He was hired by a famous animation company “Hanna Barbera Productions”. At first, he served as a screenwriter there. He created episodes of “The What a Cartoon Show”. Later he became the main artist and the director of the project.

Seth is responsible for many hits, including the series “Ace Ventura: Pet Detective”, for which he co-wrote episodes. In addition, Mr. Macfarlane produced the series “Zoomates”.

Probably, his most successful animation work is the series “Family Guy”. His other strong and interesting screen project is the series “American Dad!”

In addition to creating animation films and directing, he also gained popularity as an actor. In 2014 he played the title male role in the film “A Million Ways to Die in the West”, where he acted opposite gorgeous Charlize Theron.