Is Shane Dawson a gay/bisexual?

What is Shane Dawson marital status?

Who is Shane Dawson spouse? 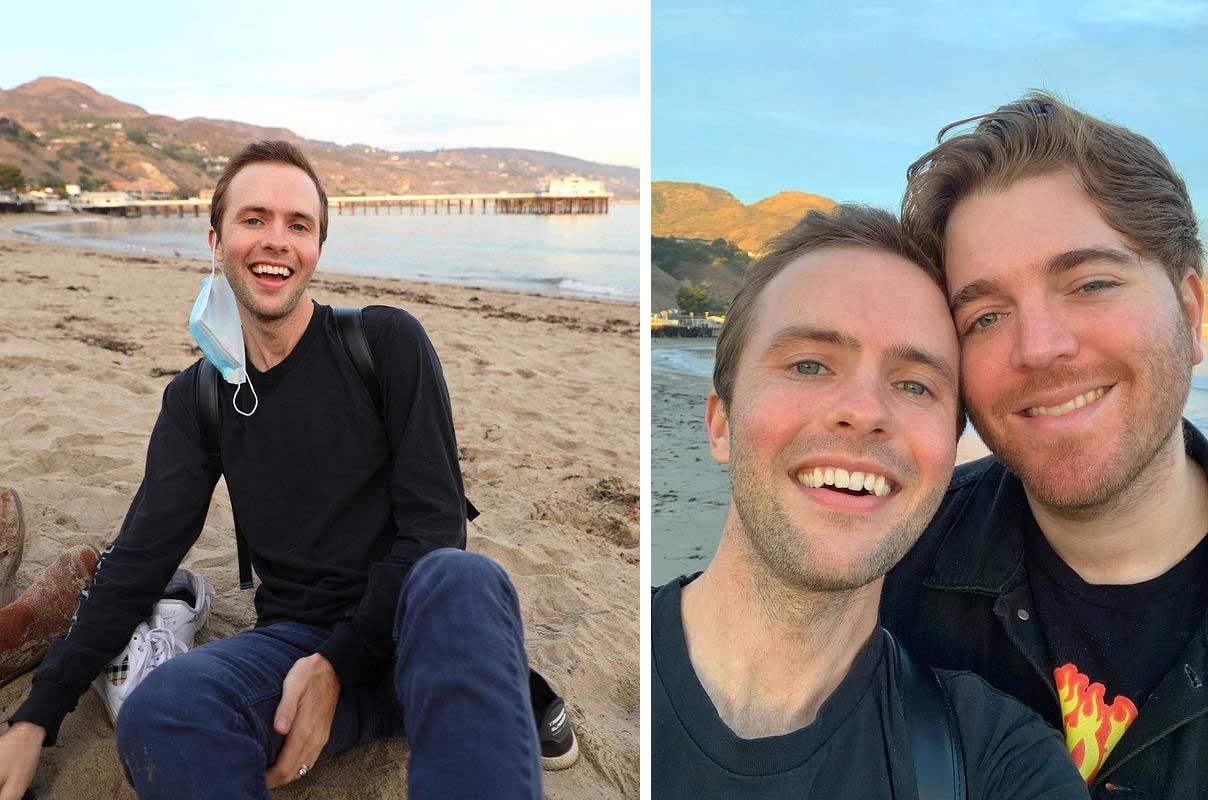 Shane Dawson’s personal life is full of scandals and contradictions. He was criticized for racism, for his ambiguous comments as for pedophilia in one of his videos, and for his hints on having sexual relationships with a cat. Probably, Shane generates the scandals around him to increase the degree of public interest in his personality. But he is quite steady in his personal life.

Since 2016 he has been dating Ryland Adams, the web producer, and social media star, 2016. Their long-term relationship developed into an engagement in March 2019.

As of 2021, the couple lives in their mansion in Calabasas, California. They still stay strong as a couple. Previously to Ryland, Shane dated Chad Morgan II and the YouTuber Garrett Watts. Although most of Shane’s partners were men, he positions himself as a bisexual, not as a gay. In 2011-2015 he was involved in relationships with a female YouTube star Lisa Schwartz.

Who are Shane Dawson parents? 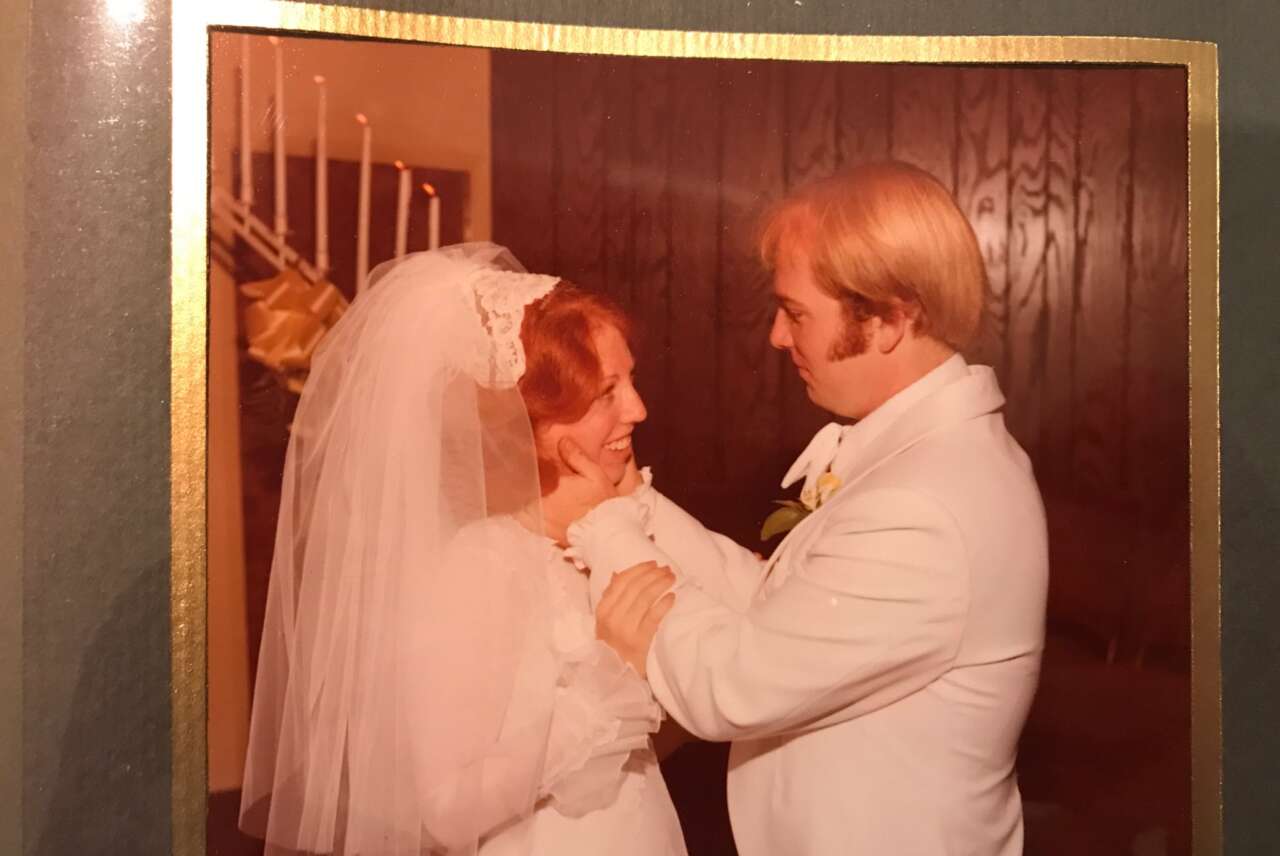 Shane Dawson comes from a family of five. He has a father, a mother, and two brothers. His parents divorced when he was just 9 years old. Since then, he hasn’t been close with his father Kyle Yaw Jr. In his early videos Dawson described his parent as alcohol addicted, and it seemed, he held a grudge against his dad. But he attempted to reconnect with his dad in 2017 and showed that experience in one episode on his channel, titled “Confronting My Dad”. In this episode, Kyle shared the details of his divorce from his kids’ mother. He was so in love with her and dreamed to be with her 24 hours per day, but she needed to find herself. That’s why they separated. Previously, Shane told that his dad left his mother because of the other woman.

The fans, who watched Shane’s early videos, know that the YouTuber felt very upset about the absence of a father figure in his life, which made him bitterly ironic to some extent. In 2009 he released the video “Father(less) Day” to support those, who are not connected with their dads.

In his “Draw My Life” video Shane confessed, that his dad was abusive. The social media star told that his father shouted and hurt him and his mother almost every night, and that’s why Dawson has problems with falling asleep now.

Despite the warm meeting with his dad, they are still estranged from one another.

Each Shane fan knows that he has a special connection with his mother. She made regular appearances on his videos and was very active on her social media accounts. She has flown under the radar after the series of scandals her son was involved in, which was named Dramageddon. Shane’s fans suppose that a son and a mother have some tension in their relationships nowadays because she disappeared from the episodes on Dawson’s channel.

Not much is known about Teresa Yaw’s childhood. The first thing, which she told about her, was the fact that she met her future husband and father of her kids when she was a high school pupil. They got married when both were 17, and the energy of love protected their couple from troubles. They welcomed three kids, and as Teresa said in her son’s video, they did the best they could to build a great family. But they separated when Shane was just 9 years old, and his father disappeared from the family picture.

Nowadays Teresa is single. She is widely known as an actress, who appeared on her son’s projects, like “Conspiracy Theories with Shane Dawson” in 2015 and “Shane” in 2017. 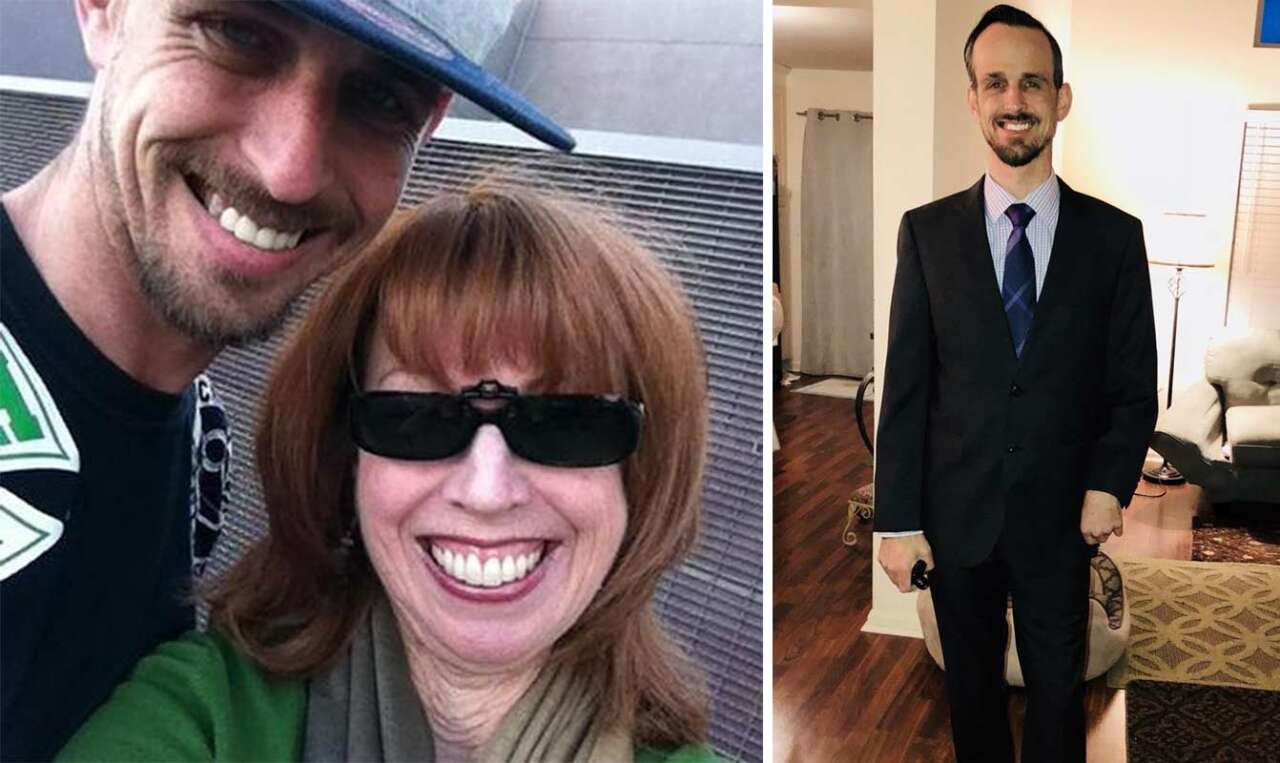 Jacob Thomas Yaw is Shane’s oldest brother. Since the earliest years, they were very close, and to some extent, Jacob replaced the father figure for Shane in his childhood.

Currently, Jacob resides in New Jersey, United States. Since 2013 he is in relationships with Rachel Palmisano. 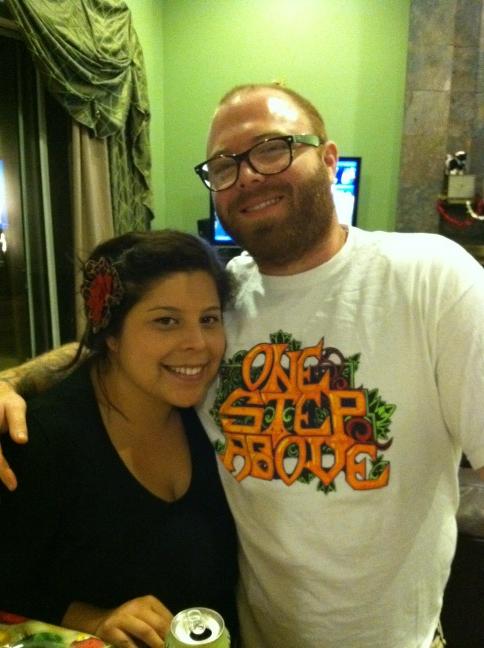 Jerid Yaw is Shane’s older brother. He resides in Hollywood, California. Jerid is a popular hip-hop artist. He has already presented several popular singles, including “Nobody Cares”.

He liked music since the earliest years and paid his attention to hip hop after he had met a music artist Memphis Reigns, who taught Jerid to play music just for pure art, not for money.

He hosts a channel on YouTube, titled “CoolGuyWithGlasses”. It boasts 171k+ subscribers. Jerid has a long-term girlfriend, named Sandy.

If you are an experienced YouTube viewer, then you have already heard about Shane Dawson, one of the pioneers of that platform, the creator of interesting comedy sketches, interesting challenges, and original vlogs.

His birth name is Shane Lee Yaw He was born and raised in Long Beach, Ca in the family of Kyle Yaw Jr. and his wife Teresa. Shane is the youngest of their three sons. The boy studied at Lakewood High School.

He launched his first channel on YouTube in 2008, trying to encourage himself after his parents’ divorce and then his addiction to food. It turned out that Shane is a talented content creator, a great actor, and a witty person. That helped him to gain a large fan base on the platform.

During his 10+ year YouTube career, Shane created three successful channels, and each of them gained billions of views. The names of his channels are “Shane”, “Shane Dawson TV” and “Shane Dawson TV 2”.

To become a professional entertainer, Shane moved to Los Angeles, CA. He continues to do what he likes as a singer, actor, and content creator.