Is Steve Gold a gay/bisexual?

What is Steve Gold marital status?

Who is Steve Gold wife? 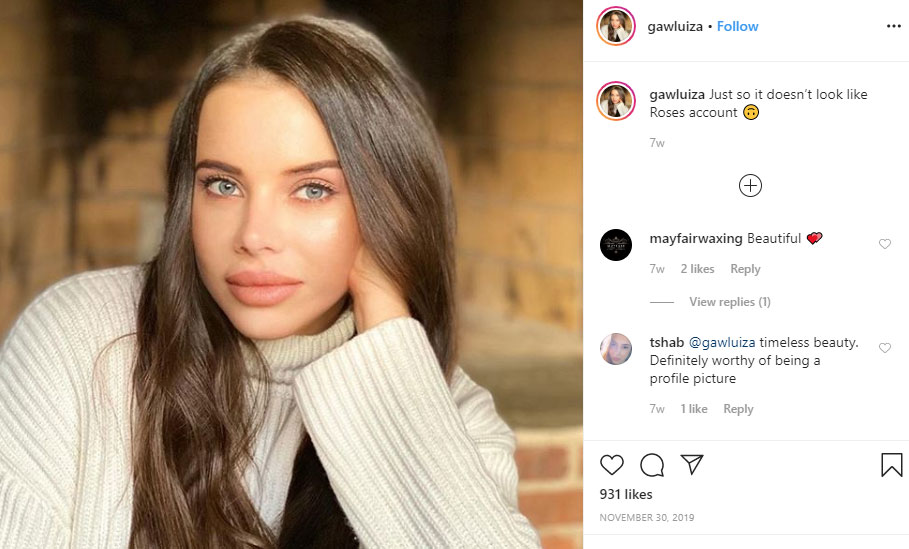 In 2017 Steve gave an interview to “Huffington Post”, where he confessed that he was single. But in August 2018 he had already met a woman, who was interesting for him at first sight. He crossed his ways with Luiza Gawlowska in the airport in London, where both were waiting for their flight. Steve asked the beautiful woman for a date, and she agreed. Thus, they spent a romantic evening in London. Their second date took place in Monte Carlo and the third one in Ibiza. After that, both moved together in New York.

For a long time, Steve kept his relationships with Luiza in secret. The reason was online trolling, which the girl had to face when she was rumored to date a reality TV star. But they went out of the shadow after the birth of their daughter.

Luisa has Polish ancestry but she was born and raised in London. She served as an art consultant before she had to make a pause in her career and become a full-time mother. Gawlowska has already made appearances on “Million Dollar Listing New York” show.

At first, Steve intended to keep his personal life in secret, but as he tells, “I changed up my mind but wanted to share my happiness with my fans after I had seen my daughter’s beautiful eyes”.

The girl was born in summer, 2019 and got her trendy beautiful name after her parents had rejected some other options. Finally, they agreed to name a baby girl after Steve’s great grandmother, who came from Russia. She died, when the future real estate star was just 7. “She was that glue, which kept all of us together”, he confessed in one of the show episodes.

Who are Steve Gold parents? 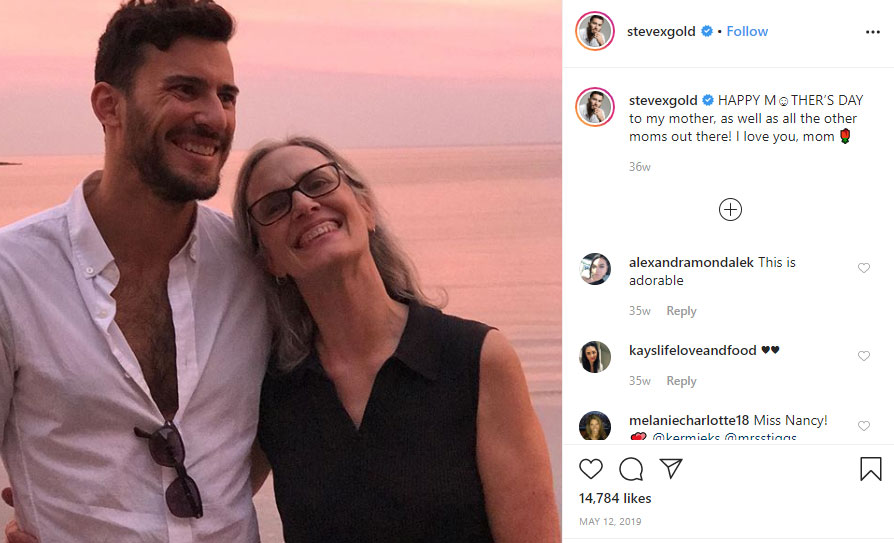 In Episode 11, Season 6 of Million Dollar Listing New York (MDLNY), Steve told that his parents live happily together for more than 40 years. He added that he dreams to create such a happy family, too.

Nancy J. Gold resides with her husband in Stamford, Connecticut. She is a devoted mother and grandmother.

Mom and Dad. Tune in tonight at 9pm to #MDLNY to meet them 👪

Richard E. Gold, or simply Rich Gold, is Steve’s father. His son introduced him to MDLNY viewers in one of the episodes, where he visited his parents and an older sister Laura.

Rich spent the major part of his life in Stamford, Connecticut. He studied printing management at Rochester Institute of Technology. Rich is a loving husband and doting father of three kids. He has five grandchildren, too.

Laura occupies a special place in Steve’s heart. She has a learning disability, and she doesn’t lead the life as her younger siblings do.

Steve told that he likes to visit Laura and to communicate with her. Sometimes she impresses him more than other people. “She is the kindest person on the planet”, Steve adds.

Jennifer is Steve’s second sister. She lives in Great Falls, VA with her husband Jonathan Bockman and their four kids. Jennifer shares a close bond with her famous brother.

His face has become known to the wide audience after the release of the Bravo reality series “Million Dollar Listing New York”, which got two Emmy nominations. He joined the show cast-mates in the six-season, but very soon became one of the favorite characters for many people all over the world. By the way, he knew the other main participants, Fredrik Eklund and Ryan Serhant before joining them on the show.

But the popular TV show was not the first successful project in his life. He has already proved, that he is a skillful businessman – Steve worked as a real estate agent for elite home buyers in the USA, founded “The Gold Group New York City” and even tried his hand as a model, having advertised the luxury brands, Louis Vuitton and Giorgio Armani.

Steve entered this world in Stamford, Connecticut. He has two older sisters. His parents are Richard and Nancy Gold. In his early years, Steve spent a lot of time with his father. They liked various sports activities, like sailing, boxing, etc. But Steve didn’t dream to become an athlete. His main passion was business. After graduation from high school, he entered the business school, which was part of New York University. There he studied Finance and Marketing.

During his years at the college, Steve worked as a model. But in one of his recent interviews, he confessed that modeling had never been interesting to him. “It was just the way to earn some money, while I was studying at college. But real estate was my main passion”, he told.

He didn’t dare to start earning as a real estate agent until he met the successful broker, business guru, and took some lessons from him. That was the start point in his career. Soon he was showing the luxurious houses to rich people.

Now Steve is considered one of the most popular brokers in the USA. He has incredibly busy shedule, but always finds time for his family members.