Is Tanner Braungardt a gay/bisexual?

What is Tanner Braungardt marital status?

Who are Tanner Braungardt parents? 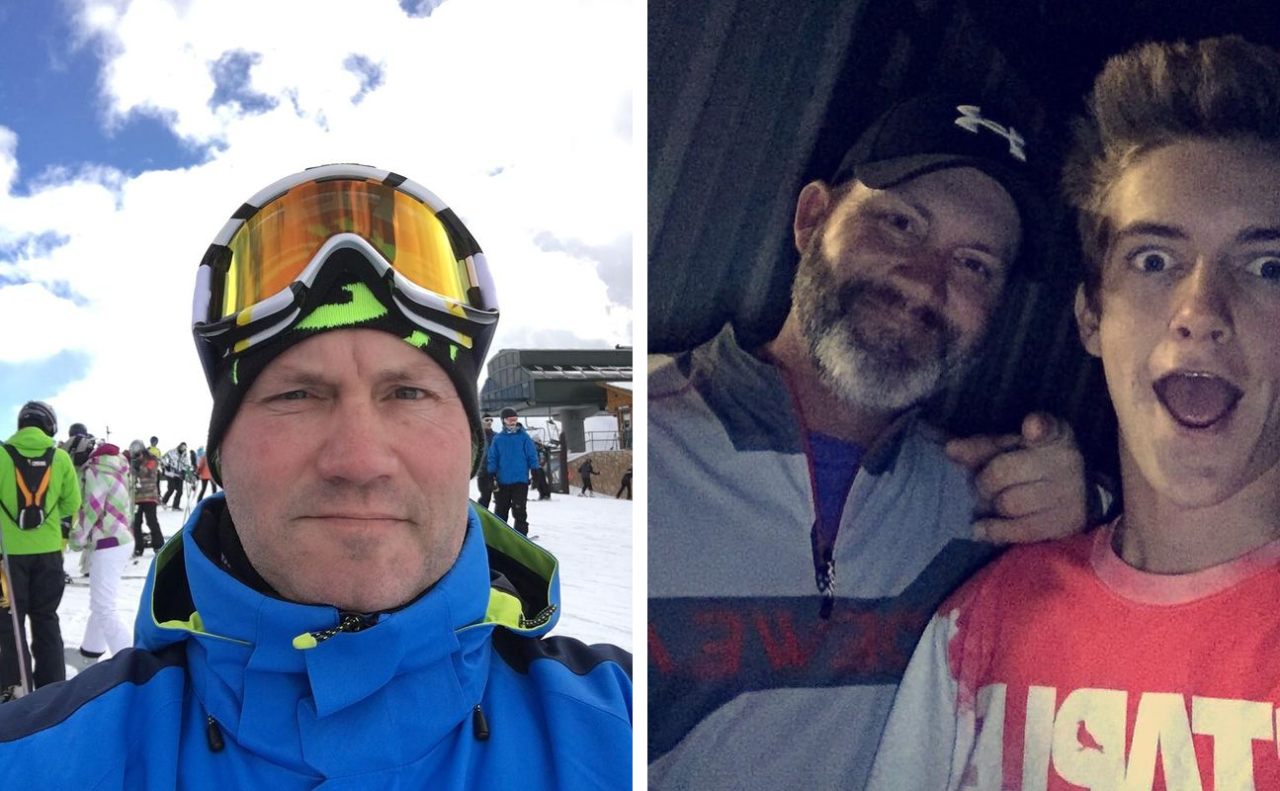 Jamie, Tanner’s dad, is not a public person, that’s why he rarely appeares on his son’s photos or vlogs. That made the fans think that the YouTube star and his father are not close or even have had a conflict with one another. That’s why Tanner created a video, where he told the truth about his father.

The fact is, Jamie Lamar Braungardt divorced from his wife (and Tanner’s mother), when his super-popular son was just four. But that didn’t have any strong impact on the boy – he maintained close relationships with his dad anyway. He tells that Jamie can be a really funny guy, when he stays in a family circle, but he is not ready to precise public attention. He lives just 20 minutes away from Tanner, so they see one another very often.

If you are Tanner’s fan, then you have already known his beautiful, very positive and active mother Kim Korte-Braungardt. She was born and raised in Kansas, USA. Kim is a daughter of Chuck and Deann Korte. She has two brothers – Damian and Dallas.

Tanner’s mother earns her living as a real estate agent. At the same time, she spent a lot of time, caring about her kids, creating the necessary conditions for them to develop their talents. Nowadays, she is a happy mother of three. The woman keeps her personal life in secret, but in March 2021 she confessed through social media, that she has been dating a man, named Luke Justice since summer 2020. 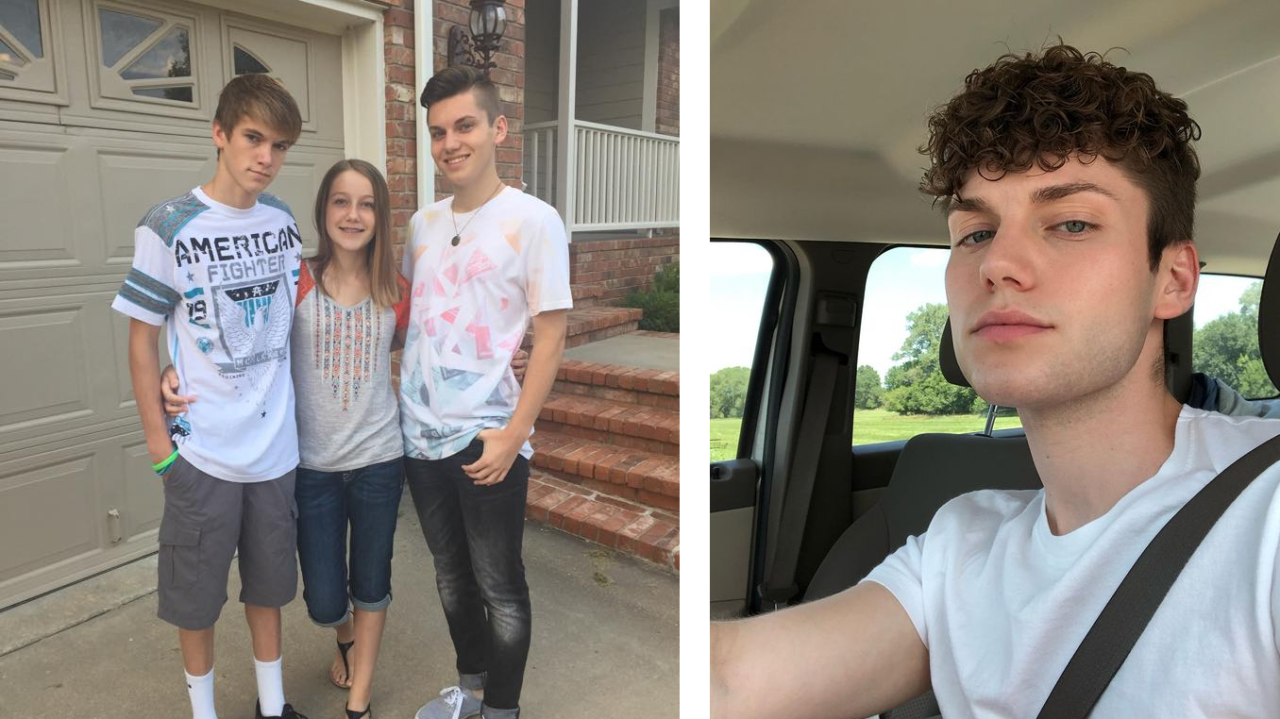 Tanner Braungardt was blessed with two siblings – an older brother and a younger sister. Probably, you have already heard about Tristan Braungardt. The boy rose to fame as a family member, but later he turned into an independent separate celebrity with 156k followers on Instagram and 228k subscribers on his YouTube channel.

He grew up in Kansas and graduated from Augusta High School in 2016. In his school years, Tristan was very active, he practiced sports and playing musical instruments. After graduation from school, he decided not to go to college and pursue his dream to become an actor.

Tanner’s little sister Taylor used her charisma to become a social media star, just like her brother. She has 332k+ subscribers on Instagram. In 2021 Taylor graduated from high school. She was active as a student. The girl was a cheerleader at school. She is very focused on her family and maintains warm relationships with her parents and siblings.

Tanner is celebrated as a social media influencer and content creator. He launched his YouTube channel in September, 2011 and since then he creates the videos, which always find response in the hearts of his fans. In 2021 his channel is watched by 4.4 million people.

Tanner Lane Braungardt was born in Wichita, Kansas. He grew up in a big family, which consisted of mother, father, sister and brother. He maintained warm relationship with his dad even after his parents’ divorce. Tanner studied in a local high school, which he left at the age of 16. The YouTube star took online classes during 2 last years of school.

He gained wide popularity on YouTube in 2012 – soon after he started to post his videos. Viewers immediately noticed his outstanding athletic skills, when they watched him doing backflips and other stunts on his trampoline. Later Tanner widened the topics of his videos and added vlogs, Q & A and other kinds of videos to his channel.

Currently, the local media star is focused on creating content for his channel. But he doesn’t exclude the possibility to become someone else in future (like an actor or graphic designer).