Is Taye Diggs a gay/bisexual?

What is Taye Diggs marital status?

Who is Taye Diggs wife? 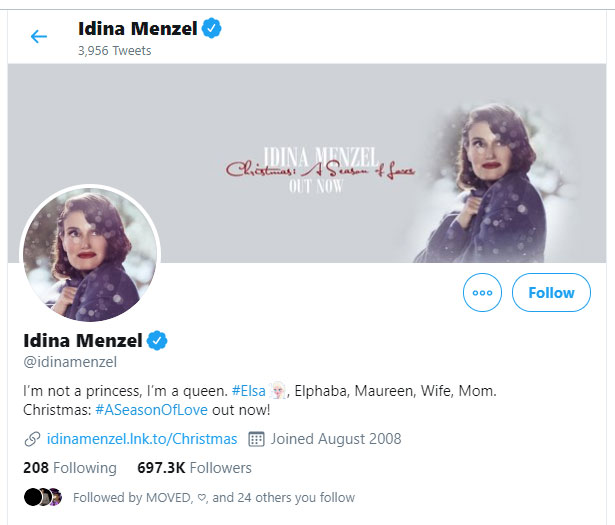 Taye Diggs met his baby mother Idina Menzel in the middle 1990s. They were “Rent” co-stars. Idina and Taye dated for several years, and then they made their relationships legal, after exchanging the vows on January 11, 2003. After 6 years of happy family life, they welcomed a son Walker. Unfortunately, in 2013 the actors confessed that their marriage was not going well, and they decided to break up. The news shocked their Broadway fans, and Taye gave an interview to “Redbook”, where he explained everything. He told that his ex-wife is an incredibly talented person, and their decision to separate was amicable. They agreed to raise their son together, even though they stay at different coasts now.

After the divorce, which was finalized in 2014, both moved forward. Now Idina is engaged to an actor Aaron Lohr. And Taye is in relationships with a model Amanza Smith Brown.

Taye Diggs fears people will see his son as black. Wants his Son to embrace being Mixed: https://t.co/P8AzuAeXoM pic.twitter.com/fuelryUO6D

Walker Nathaniel Diggs was born in early autumn, 2009, and since then he is the number one person in his father’s heart. In January 2019 the actor told in one of his interviews, that he spends as much time as possible with his kid. By the way, little Walker didn’t want his father to date anyone, but he changed his mind when he met his father’s girlfriend Amanza Smith Brown, who had charmed him.

The actor has a tattoo on his hand, which is a drawing of his son’s words “I love you Daddy”, written in kid-scrawl.

Who are Taye Diggs parents? 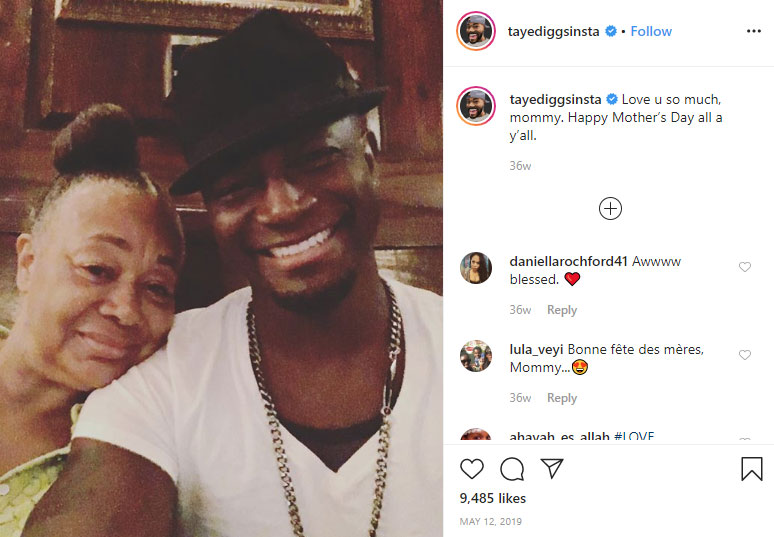 In November 2019 Taye’s mother passed away after the short battle with cancer. That was enormous stress for the actor, who lost not just his parent, but also his mentor and his inspiration. She was a woman, who gave him expert advice and motivated him.

Marcia Ann Berry was born in Newark, New Jersey. She worked as an actress and later became a teacher for many young actors. Marcia liked dancing, music, and theater.

Her professional activity didn’t prevent her from raising five kids. She welcomed Taye with her then-partner, Andre Young. After their split, she met another man – Jeffries Diggs. Diggs adopted Taye and gave him his surname. Previously to this, Taye wore his mother’s surname “Berry”.

Marcia had four other kids with her husband, Diggs, actor’s half-siblings. She was so closely knitted with her son, who later became a Hollywood star. She helped Taye to develop his talent for acting – she transferred the boy to Rochester’s School of the Arts, where he studied music, Afro-Caribbean dance and other kinds of performing arts.

Scott Berry (who was nicknamed as Scottay and later as Taye in his family circle) never met his biological father. His mother, Marcia, separated from Andre Young, when their common son was about three. She moved to Rochester, where met Jeffries Diggs, who became Taye’s adoptive father. As the actor confessed in his interview, Jeffries was a strict parent, he imposed discipline in their house, and that was one of the reasons for the actor’s success in his sphere.

Later Jeffries disappeared from the family picture. It’s not known, where this man is now, and whether he is still alive. In any case, Marcia Berry later met another man, named Andy, with whom she lived till his death. 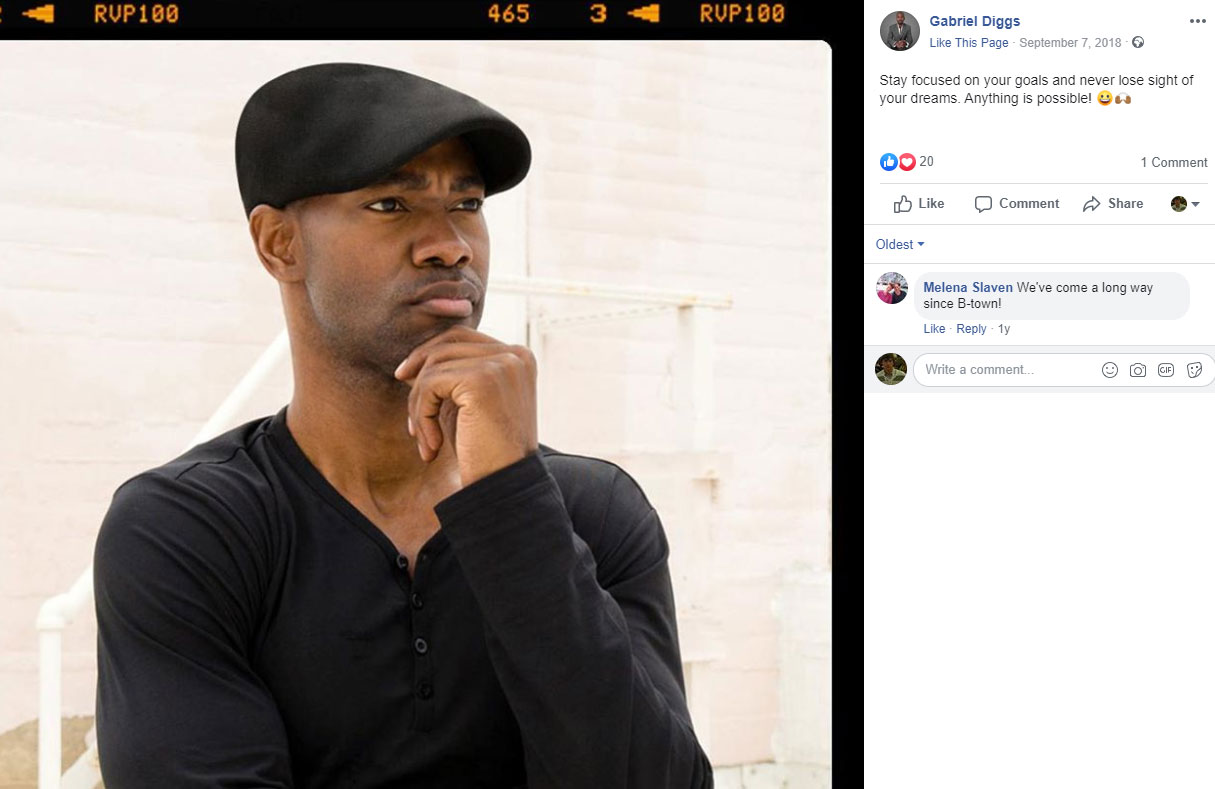 Gabriel Diggs is Taye’s younger half-brother from the maternal side. They share a close bond. Sometimes Taye is noticed at various red-carpet events in the company of his brother.

Gabriel resides in Los Angeles, CA. He is a musical producer and DJ. He keeps his life secret, but he is not known to be married officially. 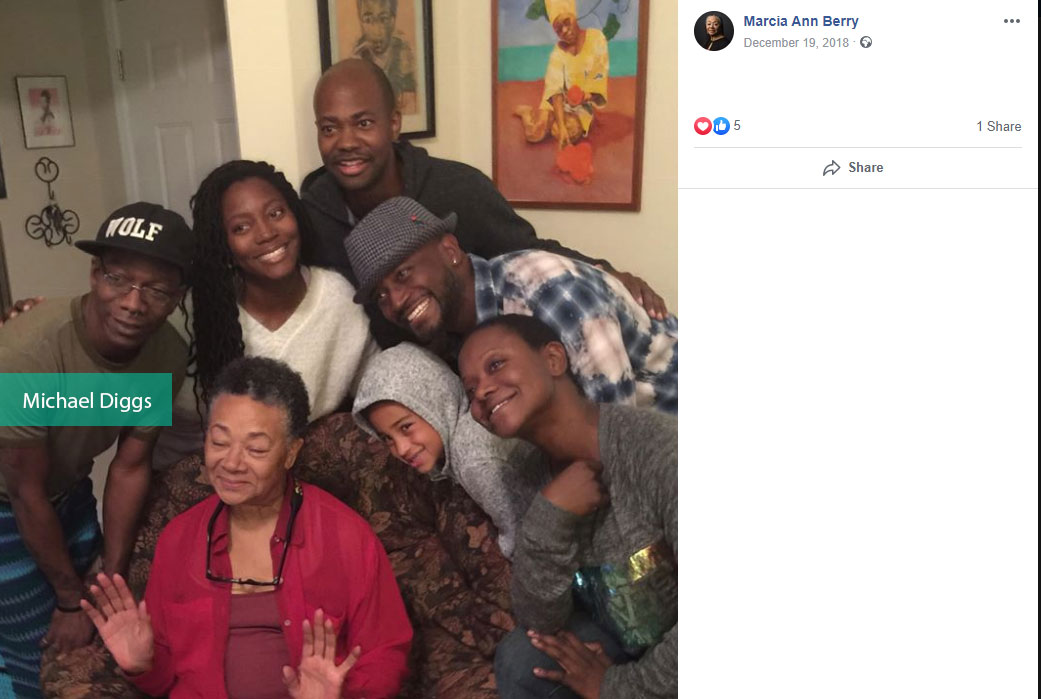 Michael Diggs is Taye’s other younger half-brother. He stays out of the limelight, so his life story is not known to the wide audience. 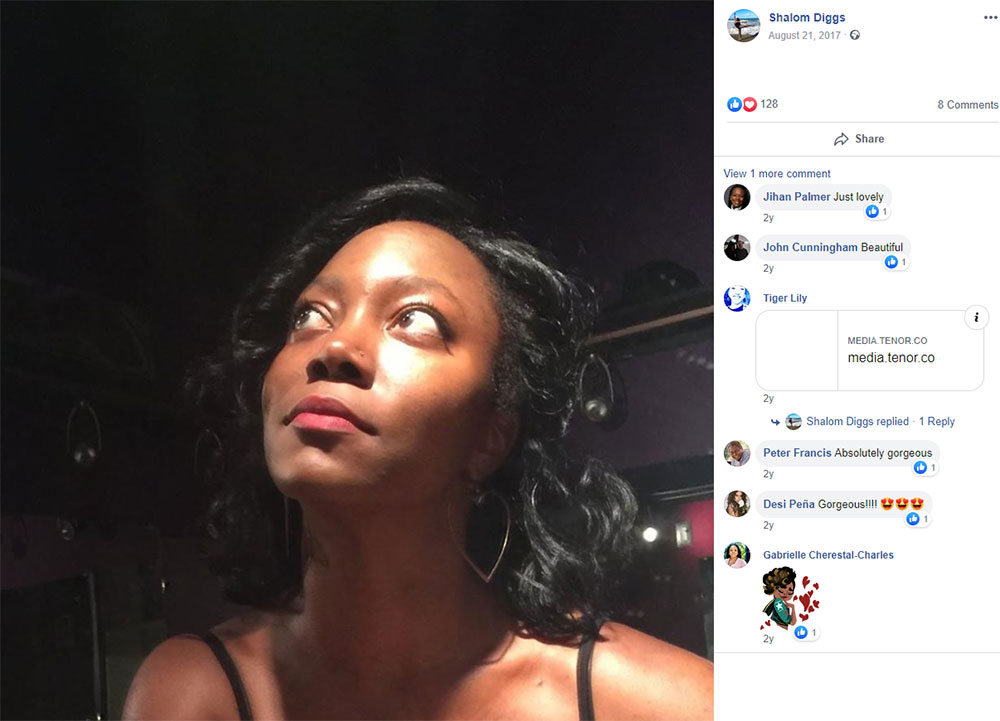 Taye has a younger half-sister, named ShalomIsrael. The friends shorten her name to “Shalom”. She is an artist and fashion designer. Every year Shalom arranges a fashion show and art exhibit in New York City. She participates in various charity initiatives, too. 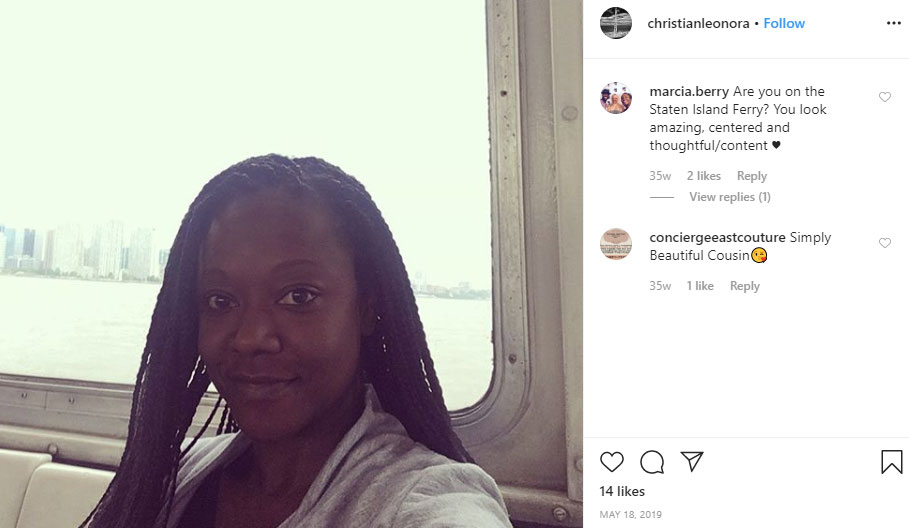 Christian Leonora Diggs is Taye’s other younger half-sister from the maternal side. She assists her sister in her art projects.

Known for his charming disposition and good looks, Taye Diggs remains one of the most famous TV actors in the USA and all over the world. He started his career in the early 1990s and has already created a string of complex male characters in the series “Kevin Hill”, “Rosewood” etc. For his work in “Murder in the First”, he got People’s Choice Awards nomination.

Scott Leo Diggs, widely known as “Taye Diggs”, entered this world in Newark, New Jersey, but was raised in Rochester, New York. There he attended the local school of arts, and after graduation, he entered Syracuse University. Taye holds a bachelor degree in fine arts.

He started his career at the theater stage and later moved his way to the television. Taye debuted in the series “Law & Order” in the episode “Good Girl”, then he acted in the soap opera “Guiding Light”. In 1998 he appeared in his first big-screen film “How Stella Got Her Groove Back”, after which he was experiencing the first surge of popularity.

As of 2020, Mr. Diggs has starred in more than 50 movies and TV series. Each year he surprises his fans with new interesting roles in various TV shows. In his off-screen life, he is a long father for his little son. An actor is a family-oriented person.