Is Thomas Sangster a gay/bisexual?

What is Thomas Sangster marital status?

Who are Thomas Sangster parents? 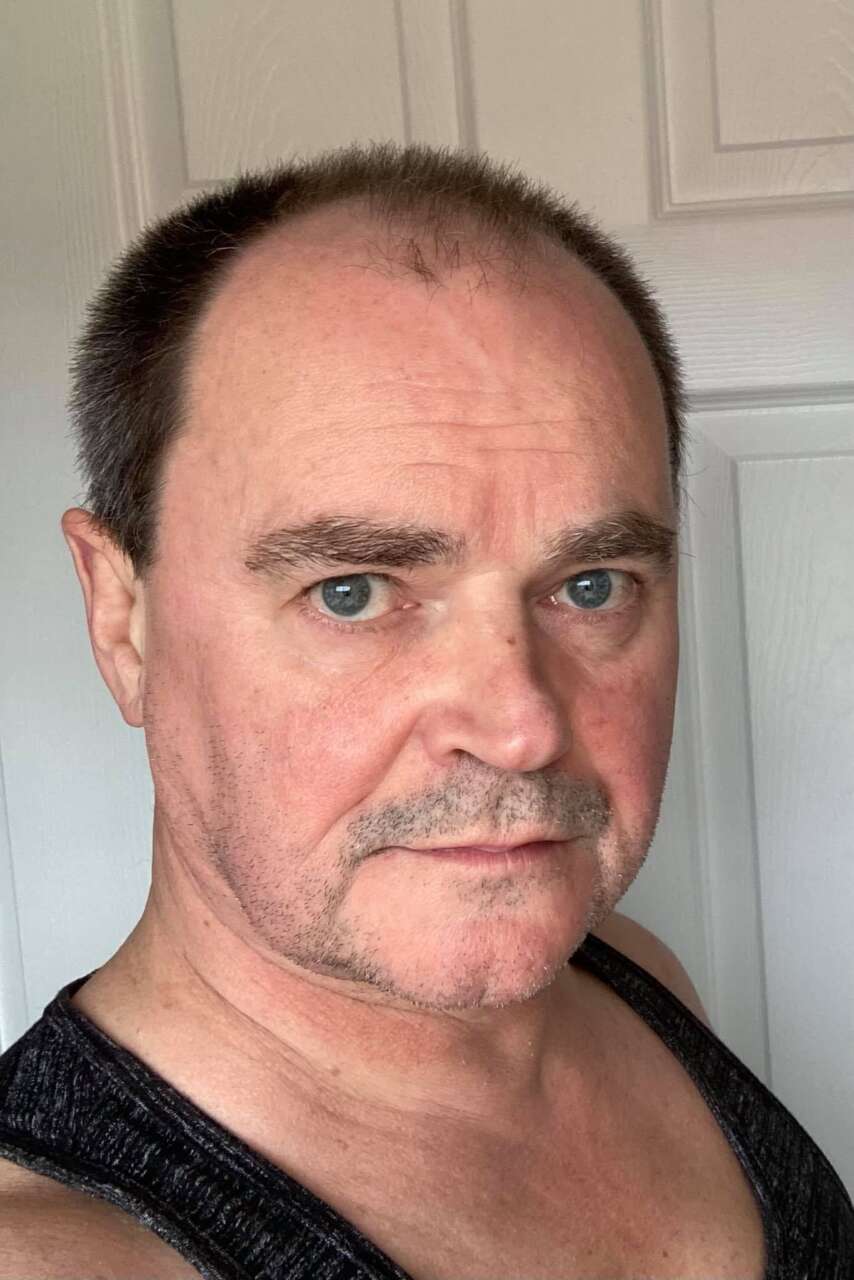 Thomas’s father Mark Ernest Sangster is busy in the entertainment industry. He was actively involved in many various kinds of activities, such as acting, directing, and making music. As a film editor, he worked on the documentary movie “America Unchained”, on the game show “Take Me Out”, on the episodes of the TV series “The Wall”.

He was born and raised in Great Britain. Mark is the son of Ernest Edward Sangster and Maureen Gillanders. He is a father of two children – of our main character Thomas and his younger sister Ava.

In 2006 he founded the film production company “Brodie Films Ltd” with his then-wife Tasha Bertram. Together, they released the short film “A Hat for the Camel”, which was the re-writing of the radio play, created by Tasha’s grandfather Anthony Bertram in the 1930s. Unfortunately, Brodie Films Ltd was closed in 2013.

As of 2021, Mark is divorced from the mother of his kids Tasha Bertram. 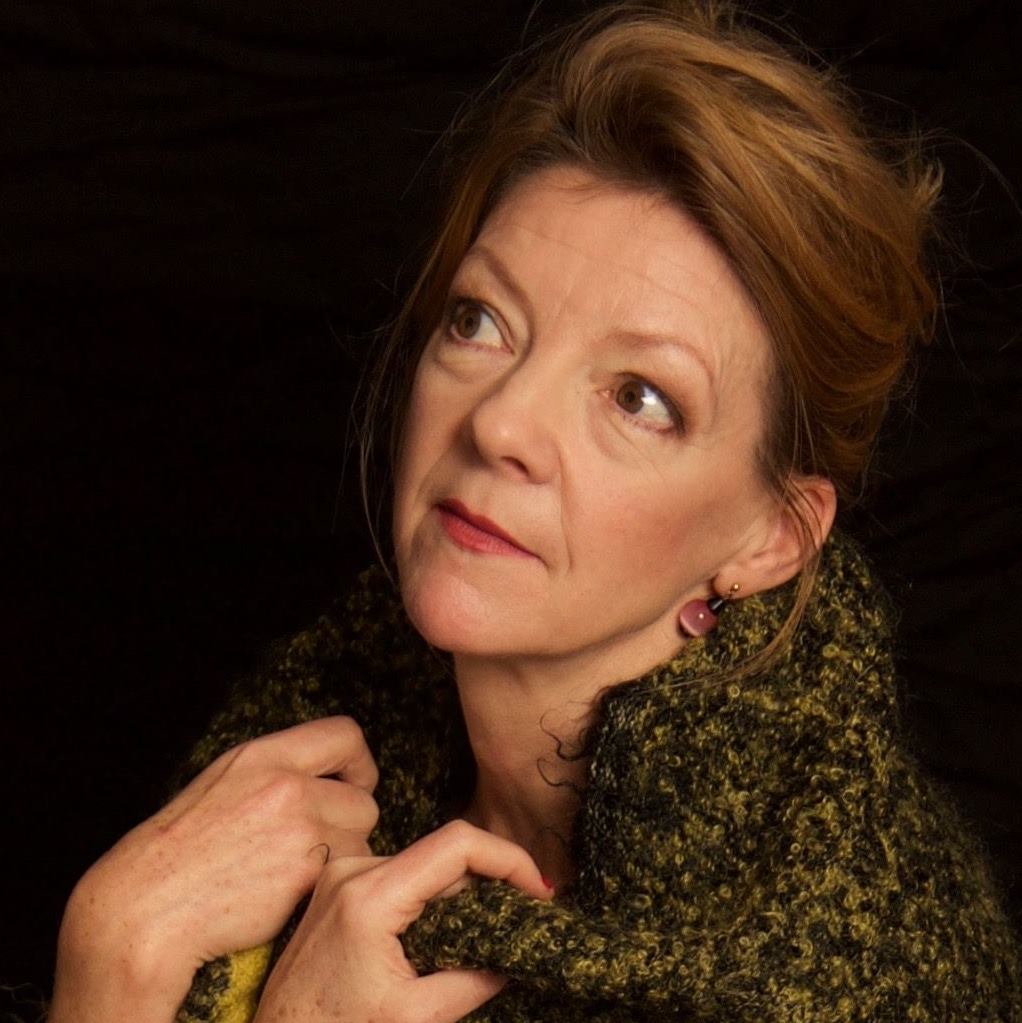 Thomas was blessed with a talented and very creative mother Anastasia A. Bertram, who is widely known as Tasha.

She comes from London, England. Tasha is the daughter of Timothy Bertram and Roslyn Journeaux. Shee is a distant relative of an English cult actor Hugh Grant. She studied at Legat School of Russian Ballet. After graduation, she moved to Italy and became the dancer of La Compangnia Balletto Classico. She was one of the youngest and most talented dancers in that ballet, but after several years in Italy, she returned to England and joined London City Ballet. Tasha left dancing for a while after she got married and gave birth to her kids.

She continued her involvement in the entertainment industry as an actress. Many times she was noticed by her son’s side at various red-carpet events.

In addition to acting and producing, Tasha became a singer. She formed the family band “Winnet” with her then-husband, son, and daughter. 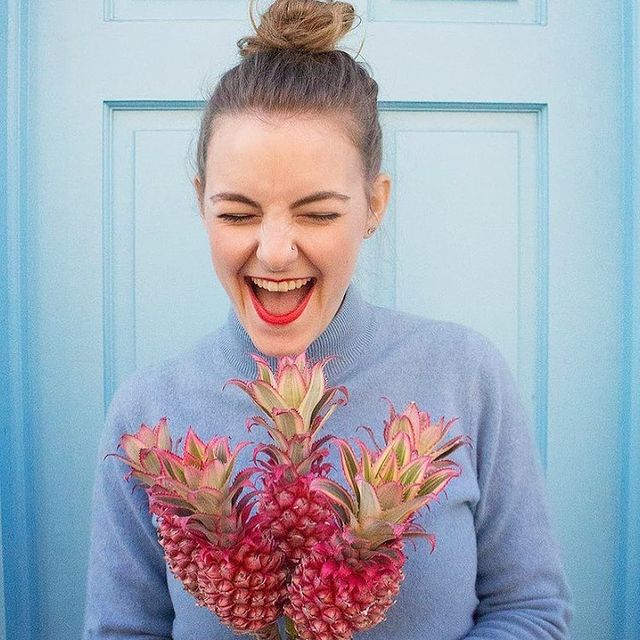 Thomas has just one sibling – Ava Sangster. Ava grew up in London. She tried her hand as an actress and once appeared by her brother’s side in the film “The Last Legion”.

But then she chose another path and became a musician. In September 2021 she released the song “Choices”.

She is in a relationship with a yoga coach Mehdi Zoutal from France.

When you look at Thomas Sangster’s face, you immediately notice his charm, intellect, and perfect clothing style, which are the evidence of his great upbringing. This young man could easily become a successful businessman or a charismatic politician. But he chose another career pave – he became an actor.

His most devoted fans remember him as Sam from the Christmas romantic comedy “Love Actually”. In the film, Thomas portrayed Liam Neeson’s screen stepson. The movie became a hit and till now it is considered one of the best romcoms of all time. After its release, Thomas has been in the constant public eye. He created several great male characters, like Tim Latimer in “Doctor Who”, Romulus Augustus in “The Last Legion”, Paul McCartney in the biopic drama “Nowhere Boy” (he learned to play the guitar with his left hand for that film) and many others.

He entered this world in Southwark, one of London’s districts on the South Bank of the Thames. Thomas became the oldest kid in the family of Mark Sangster and Tasha Bertram. Two years after his birth the family became a little bigger again – his parents welcomed a baby girl, named Ava.

The son of theater actors, he got involved in acting very naturally. As Thomas said in one of his interviews, he has never had any professional training as an actor. Probably, that’s why he plays so naturally.

He became famous as a kid and managed to move a transaction from a child star to a talented mature actor. In 2012, he landed the role of Jojen Reed, the prophetic dreamer in “Game of Thrones”. In 2014, he depicted Newt in the post-apocalyptic movie “The Maze Runner”.

Several years later he decided to make a pause in his acting career. But in 2020, he winningly came back as the chess player Benny Watts in “The Queen’s Gambit”.

As of 2021, Sangster has several projects in pre-production.