Is Tom Glynn-Carney a gay/bisexual?

What is Tom Glynn-Carney marital status?

Obviously, you know the young actor Tom Glynn-Carney as the older version of Aegon Targaryen from “House of the Dragon” (the younger version was played by Ty Tennant). This project is not a single one in Tom’s career. The multi-talented personality, Glynn-Carney acted in “Tolkien” and “Dunkirk”. He is an aspiring theater actor and musician, too. Read further to know more about his career and family.

Who are Tom Glynn-Carney parents? 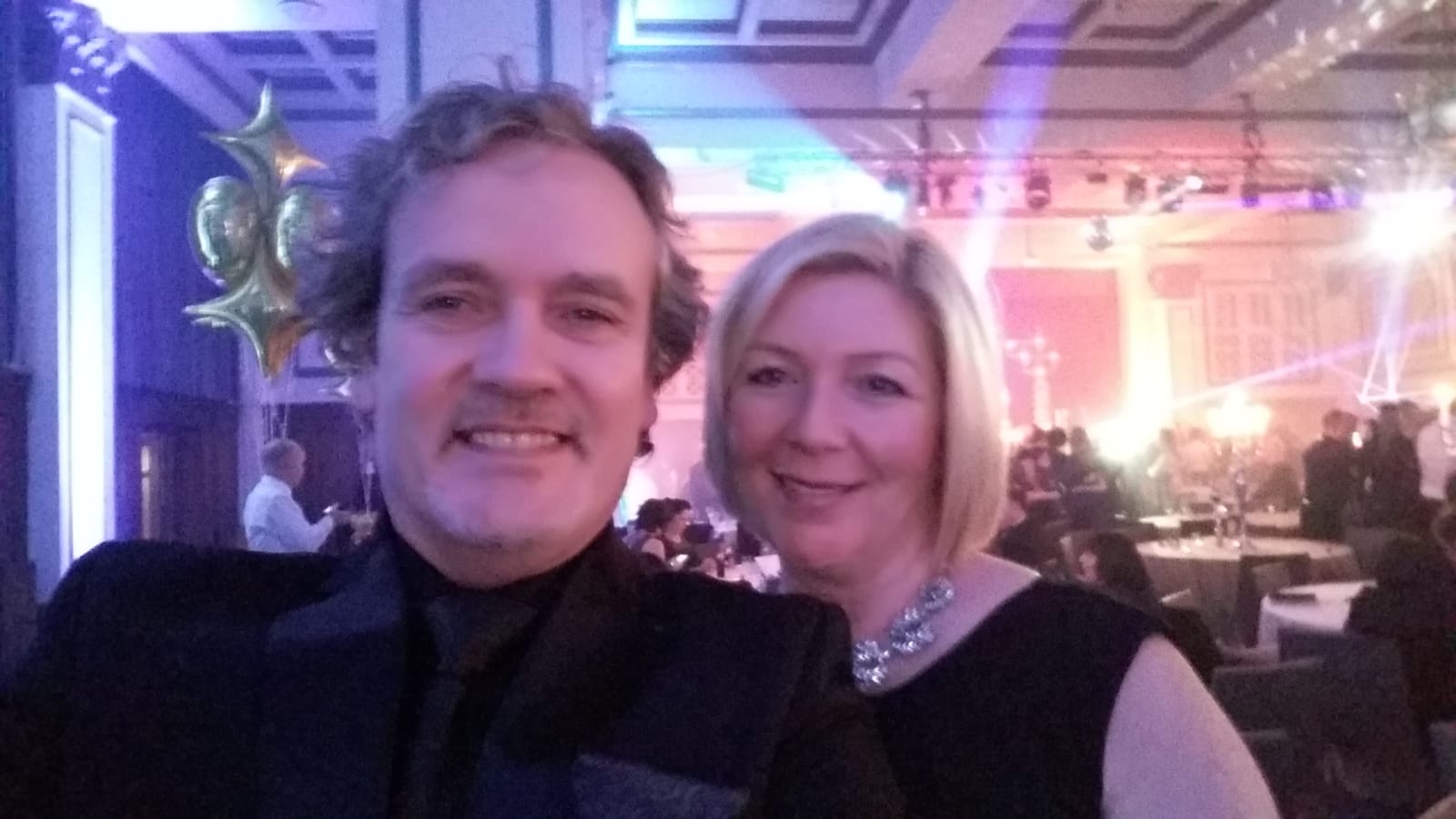 Very often the relatives call Tom “his father’s mini-me”. Really, the actor and his dad look alike. Besides, they have common interests. Dave and Tom are both great singers. The only difference is that the Dunkirk actor considers making music just a way to relax and entertain himself. But for Dave that was his profession.

He earned his living as a music teacher and singer. It was he, who taught his son Tom to love and understand theater art, as he took the boy to am-dram musicals in their native Manchester.

Dave Glynn-Whitehead couldn’t play music during the pandemic, so he turned his face to art. He started drawing sketches of animals, which he sells through Instagram now.

Tom’s father has been married for decades to Jane Glynn. With her, he welcomed 2 kids, Tom and Molly. Besides, he has a sister, named Doreen, who attended his performance on World Music Day in Worsley.

Tom’s mother was the first person to notice her son’s talent for acting, but at first, it annoyed her. In his interview with “The Last Magazine,” Glynn-Carney confessed, that he liked to watch people and imitate their gestures and facial expressions. That’s why in his childhood Mom Jane always told him, “Do not stare at people!”

Jane Glynn-Whitehead spent the major part of her life in the Manchester area, England. She is the daughter of the late Sylvia and Steve Glynn. Jane has 4 siblings. She got her education at Adelphi House Grammar School. Like her husband and son, Jane is very good at singing. On her social media, she positions herself as a “sleep-deprived northerner, who likes art”.

Tom has just one sibling, a younger sister Molly Jane Glynn-Whitehead. The girl is very proud of her brother. She devotes sweet posts to him, where she tells him about his new projects and admires his talent and courage to follow his dream.

Molly grew up in Salford, Manchester, UK. Like her parents and brother, she was very interested in music, literature, and theater. Besides, she attended ballroom and Latin dancing, took part in competitions, and won some of them.

After graduation from school, Molly studied Musical Theater at Pendleton College for 2 years. During her studies there she acted in several screen projects, like Nilabh Mozumdar’s short film “Love is Love”, Natalie Ann Boyd’s “Once Upon an Instagram Line” etc.

The other activity, which helps Molly express her talent and creativity, is singing. You can hear her sweet voice on backing vocals on most songs of the Sleep Walking Animals band, formed by her brother and his friends.

She sings by herself, too. The girl performs under the stage name “Mary Jane”. So, hopefully, soon she will be as famous as her super-talented brother.

Tom Glynn-Whitehead (birth name) was born in Salford, Manchester, United Kingdom. He comes from a creative family of 4.

He was affected by the acting bug at a very early age. He liked imitating people more than studying at Canon Slide School. His parents supported his passion. He attended music and dancing lessons. As a kid Tom played in the production “Peter Pan”, staged in Manchester’s local theater. He liked to watch Shakespeare plays on YouTube and was a big fan of Mark Rylance, the classically trained British actor.

After school, he took an acting course at Pendleton College of Performing Arts but didn’t finish it. He left his education to take part in Christopher Nolan’s blockbuster “Dunkirk”. While working on this movie he fulfilled his childhood dream and cooperated with his idol Mark Rylance. He portrayed his screen son. But Mark Rylance was not the only actor, with whom he made friends at the Dunkirk set. Another one was the popular singer Harry Styles.

Despite his first success on the screen, Tom didn’t forget about his main passion. He continued working as a theater actor. He debuted on the West End stage in the play “The Ferryman”, where his co-star was Paddy Considine. For his great performance, Tom earned the first significant award as Emerging Talent. With “The Ferryman” he went to New York for the first time and acted on Broadway. In the play, he portrayed Shane, an anxious and evil character, who has a lot in common with his House of the Dragon’s Prince Aegon.

The first year of tom’s career was very tough. That’s why he made a 6-months pause and devoted his free time to singing and songwriting. He formed the band “Sleep Walking Animals” and has already uploaded a number of its music videos on YouTube. But he makes music just for entertainment, not for money, as he told in his interview.

Tom’s other credits include the role in the epic film “The King”, where he acted opposite Timothée Chalamet and Lily-Rose Depp. He acted as the young version of Caesar Augustus in the historical TV series “Domina”. His most popular screen work as of 2022 is in a game of Thrones prequel “House of the Dragon”.