Is Tracee Ellis Ross a lesbian/bisexual?

Who are Tracee Ellis Ross parents? 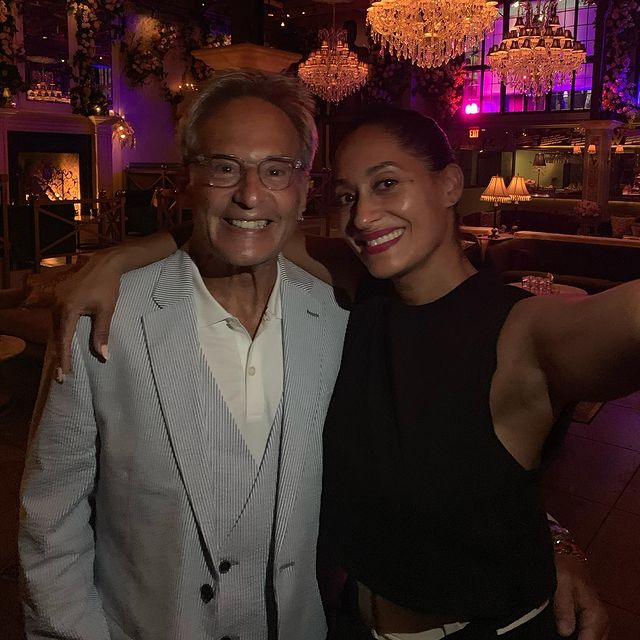 Who is Tracee’s father? Let this gentleman speak for himself. He introduces himself through Instagram as a marketing manager and music consultant. Mr. Robert Ellis Silberstein managed the careers of many world-known singers, including his ex-wife Diana Ross, Ronald David Wood (Rolling Stone’s member), and others.

He was born in a family of rich Jewish entrepreneurs. Bob is a West Virginia University graduate. He was teaching in his university for a while, but then left it and started his career as a music manager.

Everyone knows Tracee’s mother Diana Ross, the legendary singer, and actress from the USA. She gained initial fame as the participant of the super successful girls’ band “The Supremes”. In the 1970s Diana left the band and started to perform as a solo artist. Her creative activity brought her lots of awards, including Grammy, Oscar, Golden Globe, BAFTA, etc. She has two stars in Hollywood Walk of Fame – as The Supremes member and as the solo artist. Her most popular songs are “I’m Still Waiting”, “Touch Me in the Morning”, “Upside Down” and many others.

Although Diana can hardly be called “a modern singer”, she gained incredible fame among young listeners too with her recent remixes “Ain’t No Mountain High Enough 2017” and “The Boss 2019”.

Tracee confessed in one of her interviews, that she was afraid to start a career as a singer because she was in the shadow of her mother’s unbelievable popularity. That’s why she focused on the career of an actress. But she shares a close bond with her super talented mother.

Tracee has one full sibling and three half-siblings. Her older half-sister is named Rhonda Ross Silberstein. She was born soon after her mother’s marriage to Robert Ellis Silberstein. For many years Rhonda thought that Robert was her biological father and only in her teens she got to the truth – her mother got conceived a daughter from Berry Gordy Jr., her musical manager. But Berry and Diana had separated before Rhonda’s birth. Then her mother tied a knot with Bob Ellis and he adopted the newborn girl.

Rhonda Ross gained wide popularity as a singer and actress. The fans know and love such her works as “The Temptations”, “Another World”, “Girlfriends” etc.

As for her personal life, she married the jazz musician Rodney Kendrick in 1996. They welcomed their only son Raif on August 7, 2009. 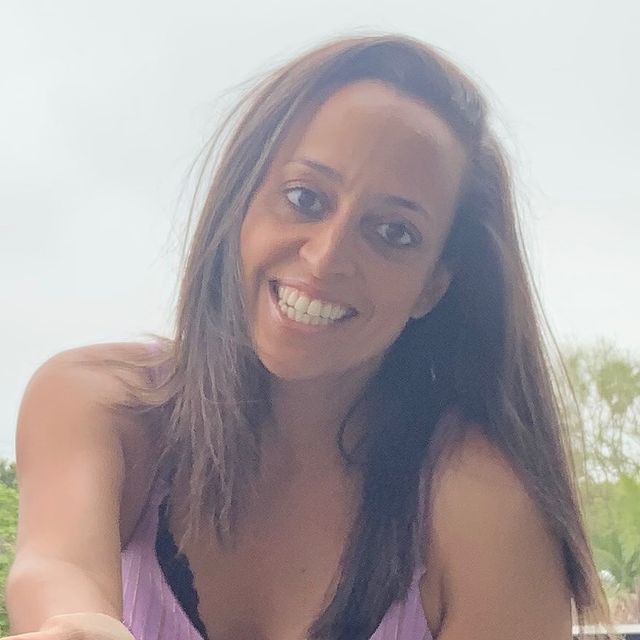 Tracee’s only full sibling is her younger sister Chudney Lane Silberstein, professionally known as Chudney Ross. She adores her sister Tracee and considers her as a very beautiful and strong woman (as she told on Instagram).

Like other members of the Ross family, Chudney is involved in show business. She is a producer, known for such projects as “Fame” and “Mesmerized”.

She met her future husband Joshua Faulkner through a mutual friend. The couple dated for 6 years and then parented a baby girl Callaway. The couple got officially married in spring, 2015. And in late 2019 Joshua and she welcomed the second daughter Everlee.

Mrs. Ross-Faulkner is known not just as a TV producer and entrepreneur, but also as a writer. She released the book “Lone Bean” in 2012.

Tracee’s first brother was born in the late 1980s as the sweet result of her mother’s marriage to Arne Næss Jr., the businessman from Norway. Nowadays, Evan is celebrated as an actor and musician. His most popular screen roles are in such films and TV series as “96 Minutes”, “The Hunger Games: Mockingjay – Part 1”, “Wicked City” etc. In 2011 Evan gained wide popularity as a musician. He presented the single “Yes Me”, which immediately went viral.

Since 2014 he has been married to a popular singer Ashlee Simpson. They are the parents to a son Bronx, to a little daughter Jagger and to a cute baby boy Ziggy (born on October 29, 2020, he shares a birthday with the main heroine of our story Tracee Ellis Ross). 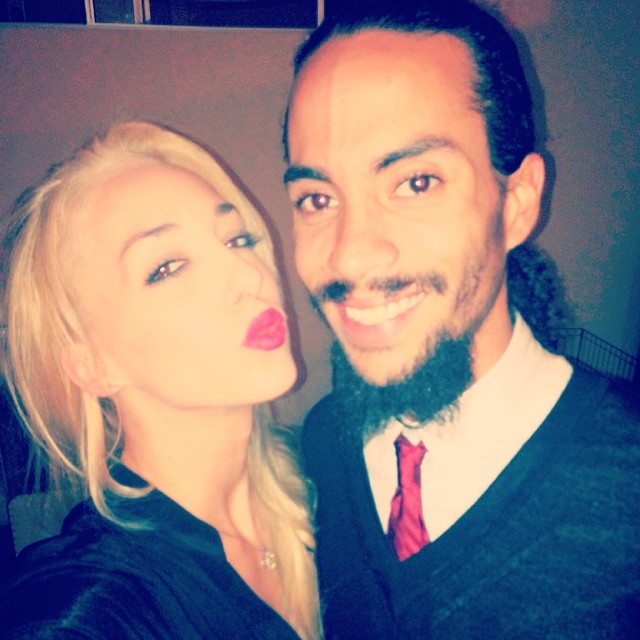 Tracee’s youngest half-brother was born in 1987 in the family of the legendary singer Diana Ross and her then-husband, the mountain climber Arne Næss. Ross’s parents divorced in 2000 and 9 years later Arne passed away. But still, his sons miss him.

Ross is an Instagram star. He has more than 11, 000 subscribers. Ross practices mountain climbing, just like his father. He also owns a club in LA.

Naess met his future wife Kimberly Ryan through a mutual friend. They got closer at the party, arranged by Ross in his apartment. They started dating in 2006, and their relationships were distant for some time because Naess went away to study in college.

They enjoyed their love during ten great years, which were full of adventures, trips, and great dinners. Then Kim got pregnant with the couple’s first child. Ross proposed to her on their tenth anniversary. They had a luxurious wedding in summer 2017 in Santa Barbara. Nowadays, Ross and Kim have two kids.

A talented model, actress, and singer Tracee Ellis Ross entered this world in Los Angeles, CA. She is the daughter of the famous and gifted parents Diana Ross and Bob Ellis. Although Tracee’s mother and father separated, when she was still a kid, her childhood was quite happy and glamorous. The daughter of the iconic singer Diana Ross, she enjoyed precise public attention and admiration since the earliest age. But in her interview, Tracee confessed that she wasn’t really looking for that precise attention and very often felt awkward because of it.

She studied at The Dalton School – the prestigious educational establishment in New York. She joined her studying with an active career as a model. Tracee inherited the incredible love of fashion from her mom. But she changed the focus of her attention from modeling to acting after she tried this activity at the Brown University, where she majored in theater art. After graduation from there, Ms. Ross moved to Hollywood with the serious intention to become a professional actress.

She started her way on top from the role in the short film “Far Harbor”, which was directed by her college friend. Her first significant acting job was in the TV show “Girlfriends”. The comedy series aired on the screen for 8 seasons and made Tracee a real TV star. Her other film credits include the drama “Sue”, the TV series “Broad City” and “Private Practice” etc. Among her recent projects, there’s the musical melodrama “The High Note”, where she portrayed the popular singer at the time when her career was running out.

In 2021 Tracee Ellis Ross is not married and doesn’t have kids.