Is Troy Aikman a gay/bisexual?

What is Troy Aikman marital status?

Who is Troy Aikman wife?

Nowadays she is known as Catherine Aikman, or simply “Capa”, as her friends call her, but at the moment of her meeting with Troy Aikman, she was named Catherine Mooty. She met Troy in 2016, and he was a divorced man and single father of two daughters at that time. Capa was single, too and she was bringing up two sons Val and Luke, whom she welcomed with her ex-husband Jerry Mooty. Ironically, her ex-partner was connected with Dallas Cowboys as well. He is a nephew of the team’s owner Jerry Jones. After her divorce from Jerry, Capa focused her attention on motherhood and career – she owns a mobile fashion shop, titled “Luxeliner”. In 2016 she fell in love with Troy, and they started dating. Their romance ended with engagement (Aikman proposed to her while their vacation in Italy). They wedded on September 1, 2017. That was a private cozy ceremony in Santa Barbara, CA.

Nowadays, Troy and Capa look happier than ever. They spend a lot of time together and also care about their four children – Capa’s sons and Troy’s daughters.

Troy’s wife was born in Dallas, Texas in the family of George and Pamela Person. She still maintains warm relationships with her mother and father. 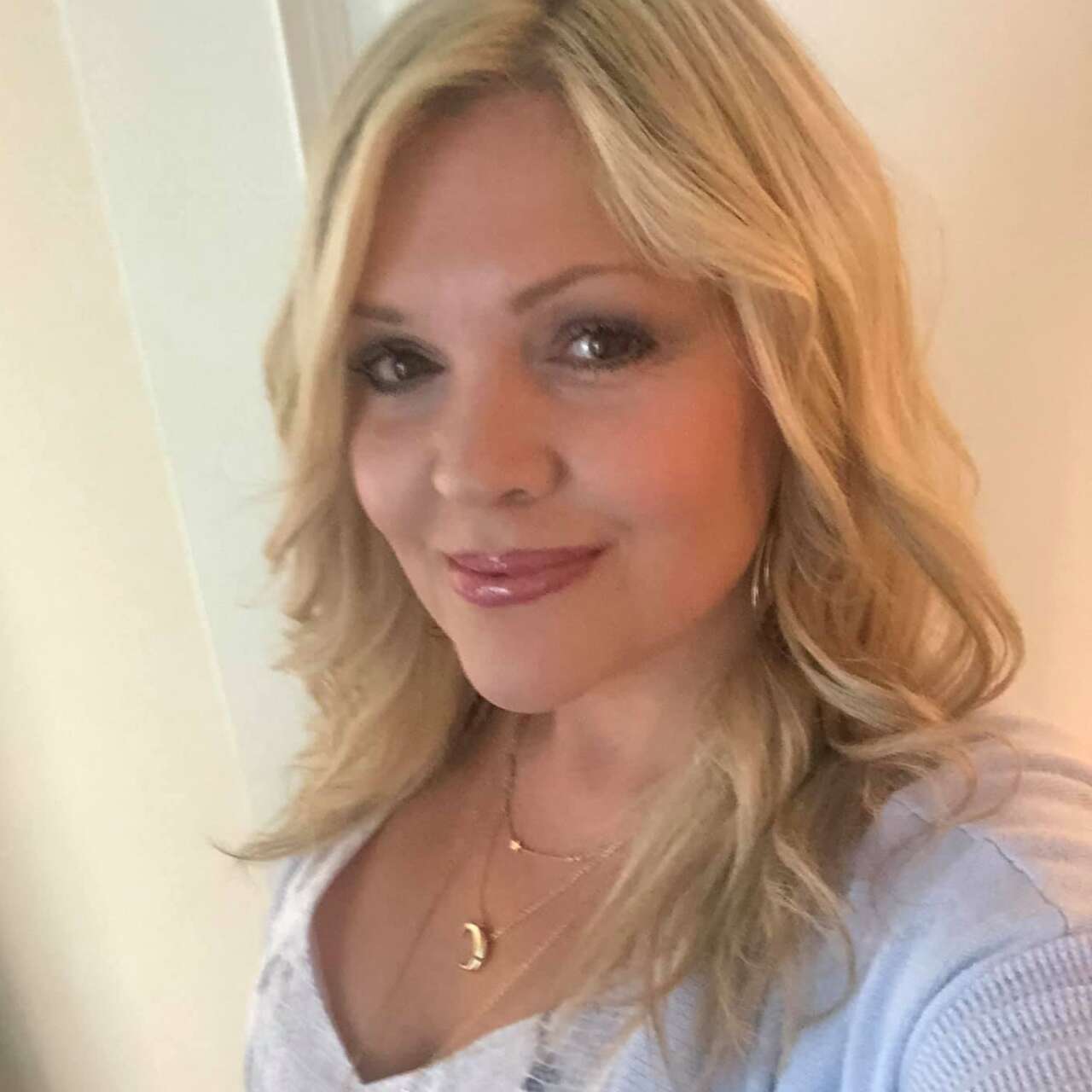 Capa is not the first wife of Troy. Previously, he was married to another beautiful woman, named Rhonda Worthey (Aikman). They met in 1998 when he was a famous Dallas Cowboys quarterback and she worked as a publicist for this team. They wedded in April 2000 and the next year parented their first daughter Jordan. The second daughter Ally entered this world in 2002.

Their family seemed to be happy, that’s why the news about their divorce, which came in 2011, shocked their fans. The divorce was officially finalized in April 2011.

Nowadays, Rhonda resides in a luxurious Dallas mansion. She stays close with her daughters Jordan and Ally. Besides, she has the oldest daughter from her previous marriage, Rachel Worthey.

Rhonda was going to star in the popular reality series “The Real Housewives of Dallas”, but then she refused it. The reason for such a decision is unknown, as well as the reason for her split from Troy Aikman.

Jordan Ashley Aikman is Troy’s oldest daughter. Even after her parents have divorced, she remained close with her famous father. The girl became famous at a very early age – as part of the classy American family. She studied at the Episcopal School of Dallas. Jordan inherited her father’s great shape and was very athletic in her school years. She played volleyball and lacrosse for the school team. Besides, she attended combo dance classes. In 2017 she spent one semester in the Swiss high school (as a part of the program “Swiss Semester”). In 2020 she graduated from this school.

Alexa Marie Aikman (or just Ally) is Troy and Rhonda’s second daughter. Like her sister, she attends The Episcopal School of Dallas. Ally spends a lot of time on the volleyball court there. Her father is very proud of her achievements. He spends a lot of time with Ally and Jordan. They go fishing, swim in the sea and take marvelous pictures together.

Who are Troy Aikman parents?

Troy’s father is Kenneth Myron Aikman. He separated from the athlete’s mother in 2000. It’s hard to tell, whether Troy maintains warm relationships with his dad because he never mentions him on his Instagram or tells about him in his interviews.

Kenneth spent his childhood in Lincoln Township, Iowa. He is the son of the late Myron Aikman and Irene Petersen. He grew up with a brother Gene (who passed away) and sister Joanne. In 1964 Ken married Charlyn Bailey and welcomed three children with her. He earned his living as a welder to provide his wife and kids with everything they needed.

In March 2000 Ken and Charlyn divorced. He re-married Beth Cabe that very year in November. They reside in Quitman, Texas.

Troy is closely knitted with his mother. Charlyn was born in the family of Mark and Tomasina Bailey. She has a brother Mark Jr and sister Melanie. She was educated at Jordan High School. After graduation, she attended Long Beach State College.

Charlyn is a very family-oriented person. She spends a lot of time with her children and grandchildren (she has six of them). She put lots of effort to keep her marriage strong but failed. With her ex-husband, Ken, she separated for two years in the early 1990s. Later they reunited and separated again in 2000. Currently, Troy’s mother is single. 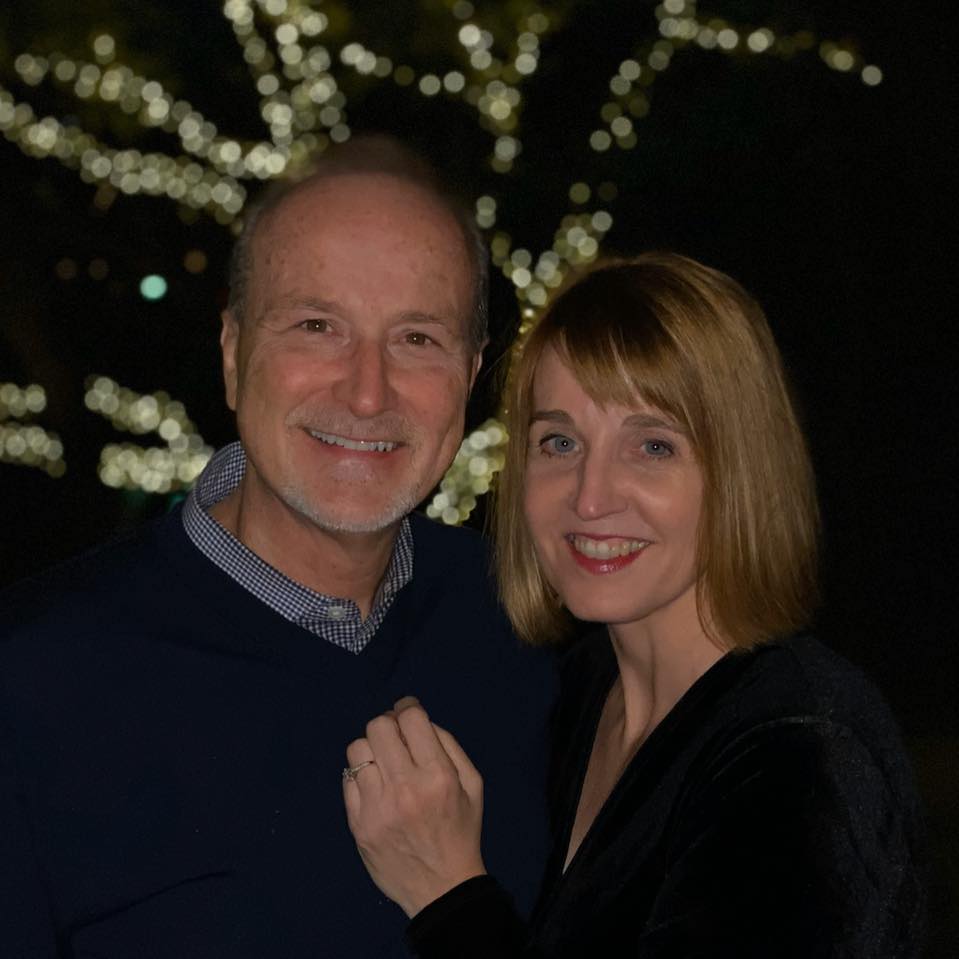 In her old interview, Tammy told, that her brother kept his sensitive simple nature even after he had gained superstar status. He remained very generous and never regretted money for his siblings, whether he paid for a super luxurious vacation for his big family or simply supported in some need.

Tammy is a successful person, too. She lives in Norman, Oklahoma with her husband Mike Powell and sons Drew and Reid. She works as a President at St. Anthony Hospital. 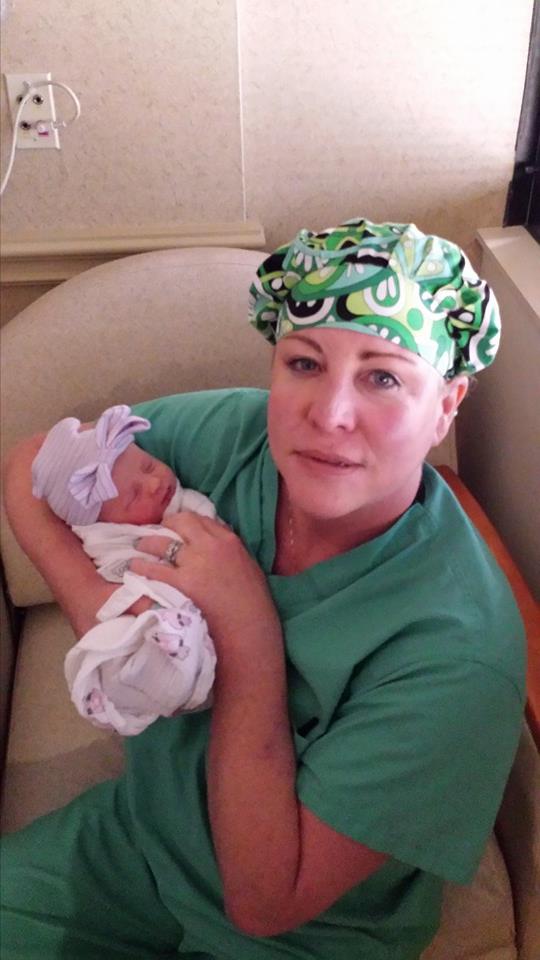 Troy’s other older sister is Terri Starns. She lives in Lewisville, TX. Teri has a son, named Brady Foreman and a daughter Brooke Foreman-Green.

Teri is in relations with a man, named Rich. She is a registered nurse. Besides, she is an investor. The woman invests her money in real estate.

Terri and her brother Troy still maintain a warm relationship. As always, Troy cares about his older sister.

The list of his accolades is almost endless – the Hall of Fame inductee, ex-Dallas Cowboys’ Quarterback, and Fox sports commentator Troy Aikman was born in Cerritos, CA. His family consisted of 5 members – a mother, father, and two younger sisters. The Aikman family moved to Henryetta, Oklahoma. He went to the local high school there, and that defined his future career way.

Troy made friends with his typing teacher Jean Froman. Due to her, he became the Oklahoma champion typist in 1983. But that was not the only great result of their collaboration. Jean told Troy about her older brother – the head football coach in Tulsa High School. That inspired the teenager to put more effort into his dream to become a professional American football player.

He continued to play football at the University of Oklahoma and then at UCLA, where he transferred in 1985. He became a legend in his alma mater, having scored 41 touchdowns.

In 1989 Troy was drafted by Dallas Cowboys, and that was the start of his professional career, which lasted 11 years. “Dallas Cowboys” was the only team he played for.

Probably, the year 1992 was one of the most prominent in his career. He passed 23 touchdowns and led his team to get 13 victories. He also threw 89 passes, having broken the record, previously set by Joe Montana.

In 2000 Troy got several concussions, and that prevented him from setting new records and showing successful performance during the match. That’s why Cowboys managers didn’t sign the new 7-year deal with him. The athlete decided to retire.

Unlike other American football players, Troy didn’t disappear from the radars. He changed the focus of his career and became a sports commentator for the Fox channel. Now he is considered one of the best NFL game analysts in the world.