Toronto High School, the University of Waterloo (quitted after 1 semester)

Is Vitalik Buterin a gay/bisexual?

What is Vitalik Buterin marital status?

Who are Vitalik Buterin parents? 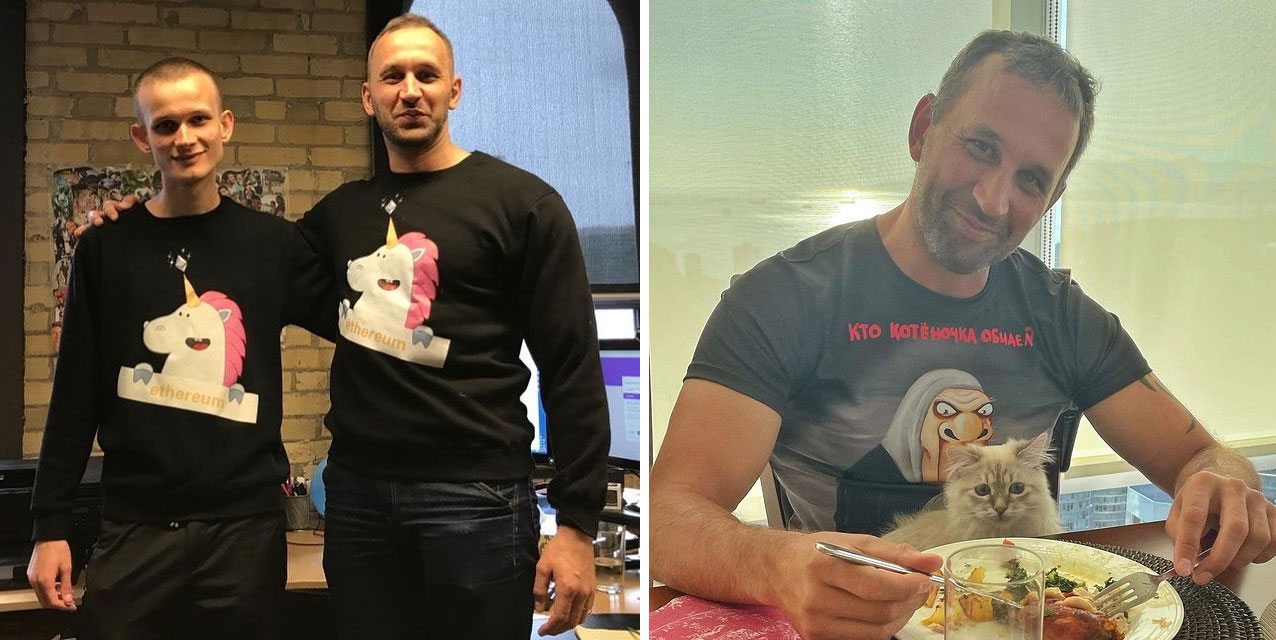 Vitalik is close with his father, and he is the only person, whom the young billionaire shows on his Instagram page. It’s rumored, that Dmitry took full custody of his son in 2000.

Mr. Buterin was born and raised in Grozny, the capital of the Chechen Republic, Russia. Later he moved to Moscow and joined his peers in the Institute of Electronic Technology. Dmitry married Natalia Amelin in the early 1990s. They parented a son Vitalik, but that didn’t save their marriage. In the late 1990s, the couple separated.

Later Buterin re-married a Russian woman, named Maia. They moved to Toronto, Canada, and there Maia cared about Vitalik and became the mother figure in his life. They lived in a big Canadian house, for which they spent all their money savings (at that moment). Soon Maia got pregnant and welcomed her first daughter, Vitalik’s younger half-sister Misha. Later Dmitry and his second wife had another daughter – Katya. Unfortunately, Buterin Sr. divorced from his second wife, too.

Dmitry is a talented programmer and entrepreneur. He has been involved in the IT business since 1997. He is the investor of the Augur platform, based on Ethereum blockchain technology. Besides, Mr. Buterin is one of the founders of the BlockGeeks educational project. 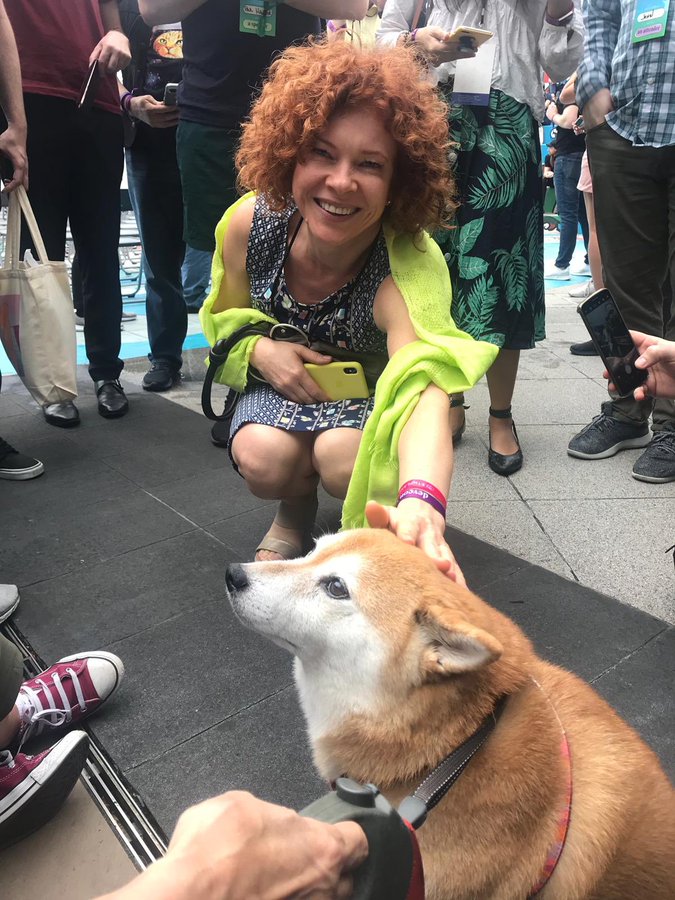 Vitalik’s mom is named Natalia Ameline. She resides in Canada, too and it seems, she supports her son and his business projects.

Natalia studied Computer Science and Business Administration in Russia. She is the co-founder of the non-profit educational organization CryptoChicks. Like her son Vitalik and ex-husband Dmitry, she sees her mission in spreading blockchain technology among young people. 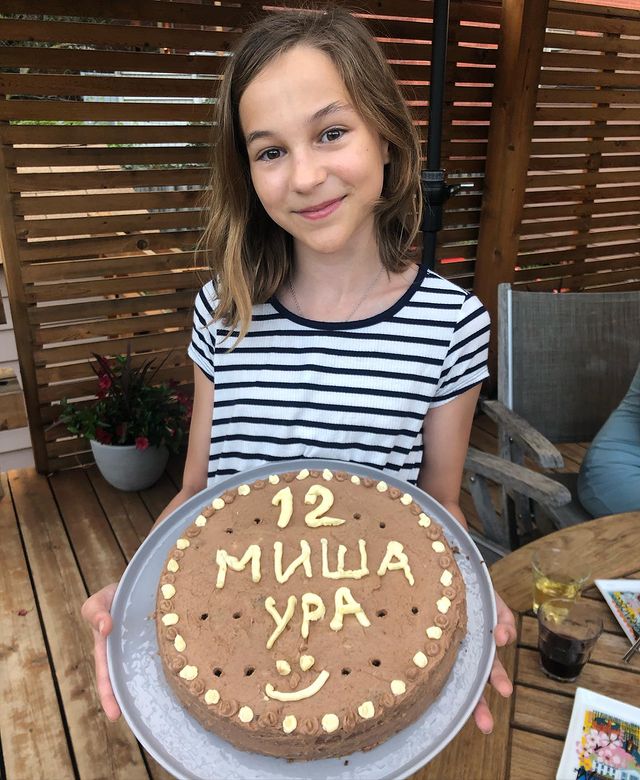 Vitalik has two younger half-sisters from his father’s marriage to Maia Buterin. Misha is the oldest of them. The girl attends a middle school in Toronto. She is interested in sports and art. After her parents’ divorce, she lives with her mother and sister in a big house, which her mother calls on Facebook “our castle”. 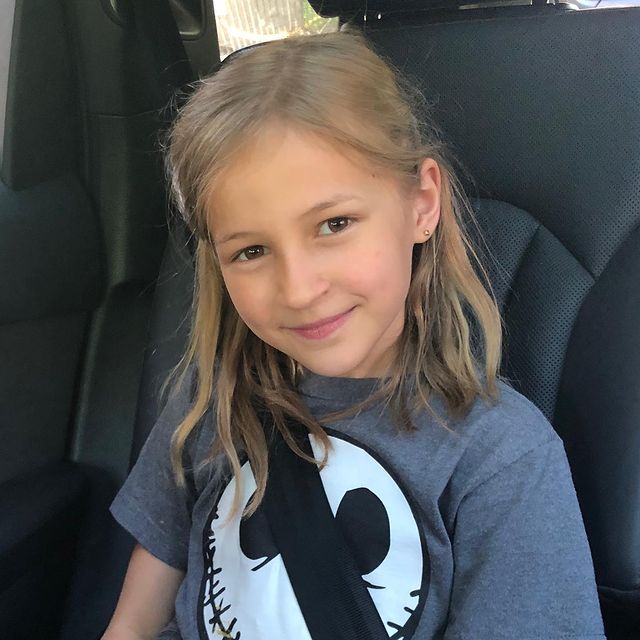 Vitalik’s second paternal half-sister is Katya Buterin. She is also a school pupil. The girl lives with her mother and older sister. She likes cooking, jumping on a trampoline, and playing with her cats.

We are sure, you’ve already heard about the second most popular cryptocurrency in the world – Ethereum. The person, who stands behind this too successful project, is Vitaly Dmitriyevich Buterin, the Russian-Canadian programmer.

He was born on January 31, 1994, in Kolomna, the old city in Moscow Region, Russia. He is the only common son of Dmitry Buterin and Natalia Ameline. His parents have divorced.

Vitalik’s father is a programmer. It was he, who encouraged the boy’s interest in computers. Vitalik was just 4 when he created macros for Excel. By the way, the boy wasn’t interested in video games; he was very serious from the earliest age. At 6 years old he learned the number Pi to six decimal places. At the age of 6, he created his virtual universe based on the program Excel.

In 2000 Buterin moved with his father to Canada. There he continued to study computer languages. He wrote his first program in C++ at the age of 10. Besides, he created a game “Tutorial”, which was considered quite complicated and strong for a middle school pupil.

After graduation from a high school in Toronto, he entered the University of Waterloo. But Buterin quit his studies after just 1 semester there to devote his life to the development of blockchain technology.

Vitalik heard about bitcoins from his father for the first time. The idea to create his virtual currency got into the teenager’s head. In 2011 he launched Bitcoin Magazine, which brought him World Technology Award in 2014.

Buterin was interested in bitcoin at first but later decided that its options are limited. In 2013 he started working on his cryptocurrency – Ethereum. Nowadays, it is the second most popular in the world after bitcoin. Till May 2021 Elon Musk had allowed paying for his Tesla cars with Ethereum.

Nowadays, Vitalik is considered the modern computer genius. His cryptocurrency brought him not just fame, but also a huge pile of money – his net worth is estimated at $400 million by Forbes.