Is Waka Flocka Flame a gay/bisexual?

Who is Waka Flocka Flame wife?

Celebrities usually have unusual destinies. We love to tell you about those, who have done something significant in their lives, have appeared in the center of public attention, and have become the role models for millions of their fans. Our main character- Waka Flocka Flame – has recorded only two albums, and the latest of them was released in 2012. However, his short chants, sonorous rhythm, and the sounds of broken glass and gunshots in the background are still watched with gusto by YouTube users.

We’ve already talked about Waka Flocka Flame in an article, devoted to his wife, Tammy Rivera. You can also read about his beloved stepdaughter in that piece of writing, too. Today, let’s speak about the family in which he was born and raised.

Who are Waka Flocka Flame parents? 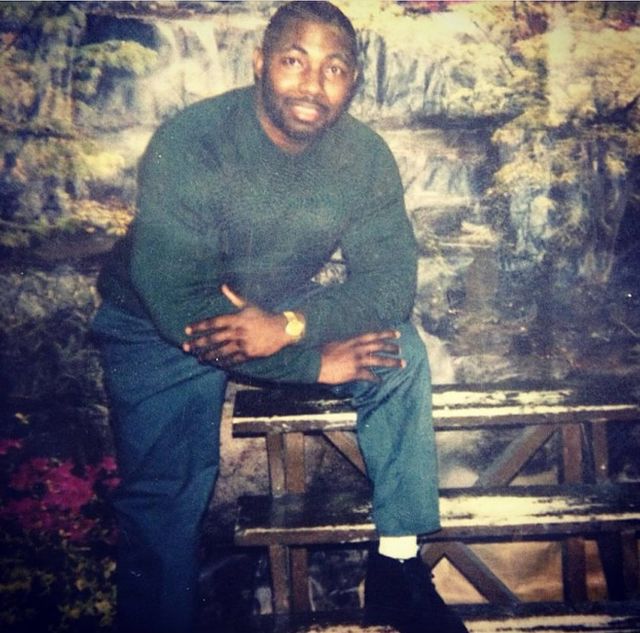 Waka Flocka Flame was raised by a single mother. His father was imprisoned for the major part of his life and died from kidney failure after being released. 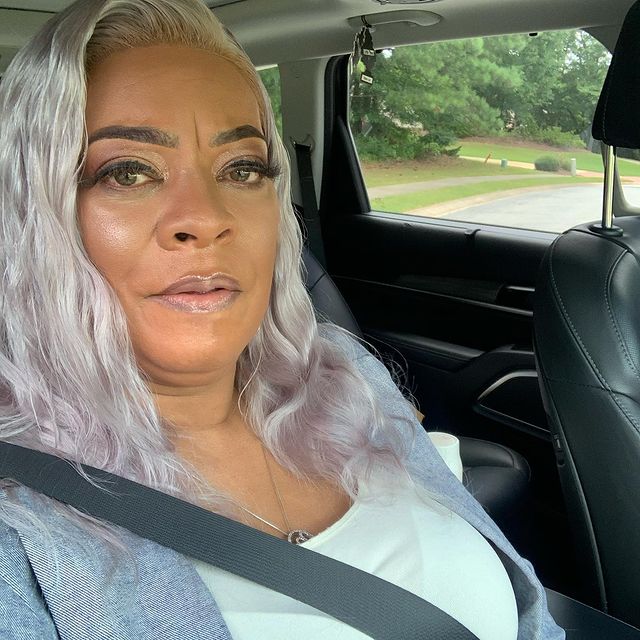 Waka Flocka Flame’s successful career as a rapper is the result of both, his hard work and his mother’s support.

Debra Antney, known in the narrow circle of her wards as “Aunt Deb” is a significant figure in the hip hop industry. In 2007, she launched the company “Mizay Entertainment” as since then she established herself as a successful talent manager, who raised a number of hip hop superstars.

She spent her childhood years in Jamaica, Queens, New York. Deb is a mother of five sons, whom she brought up by her own force. Waka Flocka, when she moved him and her other kids to Georgia, where she found a job at the Department of Family and Children Services. While working there, she met lots of troubled teenagers, which later became renowned rappers – Ludacris, David Banner, Gucci Mane, and others. Later she left her job to start a career as a talent manager and help her wards to build their careers.

There’s no news that Waka Flocka’s career is represented by Deb, too. She also collaborated with such artists as Nicki Minaj, French Montana, and Kash Doll.

In 2013 Deb opened her own radio station “Be100 radio”, which was listened by 100, 000 people every day. Waka’s mother gained international fame after she had featured on the reality series “Growing Up Hip Hop: Atlanta”. 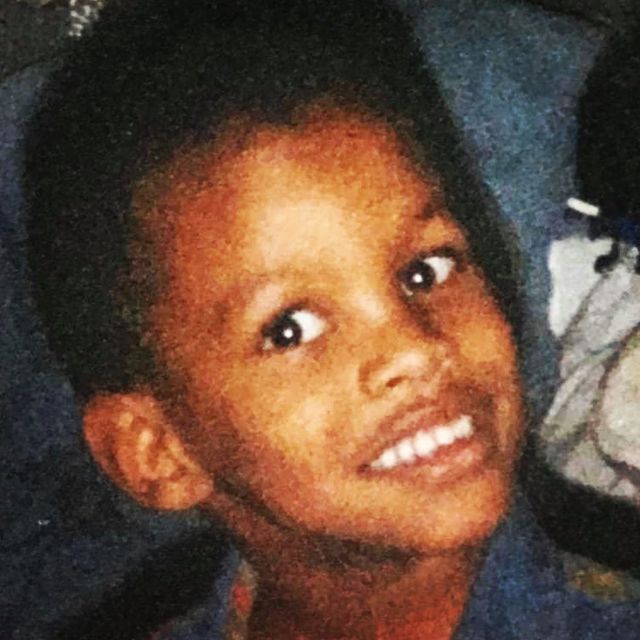 Waka has four brothers, two of which have already passed away. Rahleek Hakeem Malphurs died in spring, 2000, being a junior school pupil at that time. His mother forbade Rahleek to leave home when she was at work. But the boy wanted to help his classmate with his homework, so he asked Waka if he was allowed to go out. The rapper decided to let the kid go. While riding his bicycle, the boy was hit by the neighbor’s car. That sad event influenced Waka deeply – he considered himself guilty in his brother’s death. He asked his mother to forgive him for that – and Deb lightened his soul. 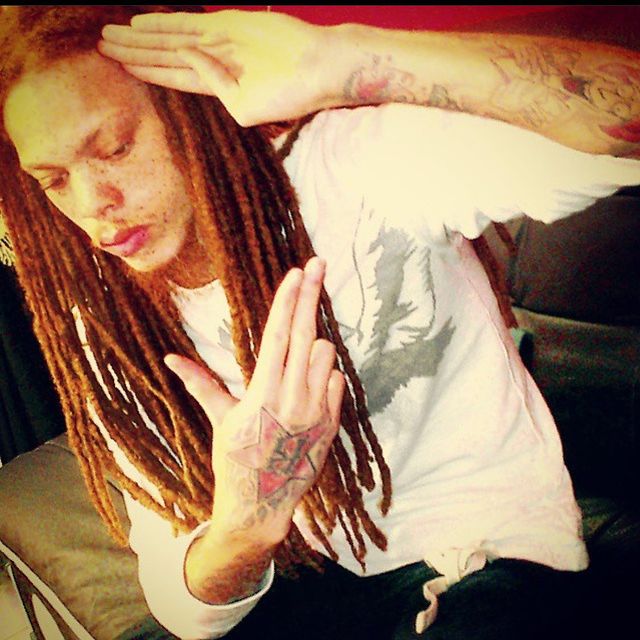 Waka had to endure the sibling’s death one more time – in 2013. His younger brother Caodes Scott killed himself on December 29 that year.

Caodes were born in Jamaica, Queens, New York, but he spent the major part of his life in McDonough, Georgia. He dreamed to become a hip-hop artist just like Waka. Caodes took the stage moniker KayO Redd and released the hit “Redd Kisses”.

As KayO’s friends say, he was a very friendly person, but he had a soul of a 60-year-old man. On the day of his death, he left the house, and his family members called to the police station. They worried about KayO’s mental health. The policemen found him dead not far from his house. He shot himself. His death became a real tragedy for his mother and brothers. Later Deb was happy to know that KayO had a little daughter Ittila Scott. She was born on May 2, 2013, soon after her father’s death.

His brother Waka and mother Deb devoted posts full of pain to him through social media. After his death, Debra started a movement, titled No R.I.P., which means “No Reckless Internet Posting”. Debra believes that the reason for her son’s suicide was some posts on Internet about their family, which contained untruthful and painful information about them, which hurt Caodes sensitive heart.

The real name of Waka’s other younger brother is Nyquan Malphurs, but the wide circle of fans knows him as a rapper Wooh Da Kid.

Like his brothers, he was just the boy from the streets in South Atlanta, GA, but the flow of his life has changed when he fell in love with music. Thus, he changed the street lifestyle for the microphone – and gained some popularity in that area. Wooh Da Kid (as he was nicknamed in his childhood) is also represented by Mizay Entertainment. He is a member of 1017 Brick Squad, which also includes his brother Waka Flocka and Gucci Mane to name a few. In 2009, he presented the mixtape “Pressure”, which got a positive appraisal from Gucci Mane.

One of his latest hits is the track “Don’t Compare”, released in 2015. 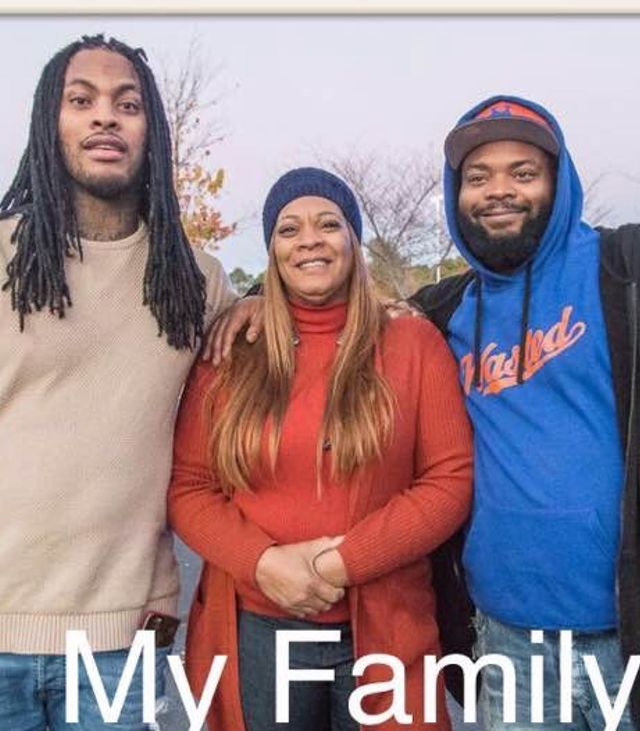 Waka’s older brother Tyquam stays out of the radar, so not much is known about him, just the fact that he lives in South Atalanta, GA, and is not officially married.

Waka Flocka Flame, whose real name is Juaquin James Malphurs, is a famous hip-hop artist and member of the 1017 Brick Squad movement. As of 2021, he has already released two studio albums, “Flockaveli” and “Triple F Life: Fans, Friends & Family”. Additionally, he presented the collaborative album “Ferrari Boyz” with Gucci Mane.

He was born in Jamaica, Queens, New York, and was raised by a single mother Debra Antney. At first, he was raised by his grandmother and aunts, but then his mother took the boy with her to Atlanta, GA, where she found a job.

Nicknamed by his cousin as Waka (the catchphrase of Fozzie Bear, the character from The Muppet Show), he had never planned to become a rapper. But as a teenager, he walked down the dark streets of Atlanta, gradually developing his musical style.

He debuted in 2009 being inspired by Gucci Mane – the rapper noticed Waka’s talent and convinced him to come to the studio one day. It was Gucci, who invented the second part of the rapper’s stage moniker – Flocka Flame. His first single was titled “O Let’s Do It”, and it immediately hit Billboard Hot 100, having occupied the 62nd position. It was included in his debut album “Flockaveli”. The year later he presented the second album “Triple F Life”.

As of 2020, Waka remained not just a hip hop king, but also a TV star. With his wife, he launched the reality series “Waka & Tammy: What The Flocka”. His other TV appearances include the talk show “FishCenter Live”, the supporting role in the third season of “Growing Up Hip Hop: Atlanta” and some others.