Is Yandy Smith a lesbian/bisexual?

What is Yandy Smith marital status?

Who is Yandy Smith husband? 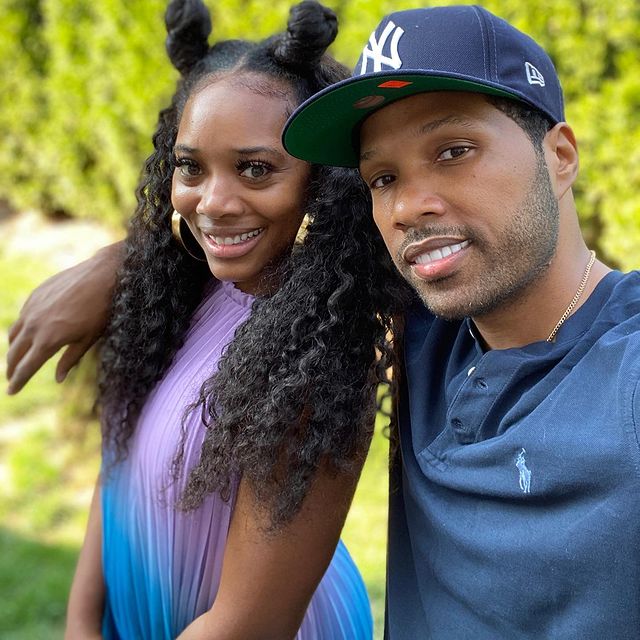 Yandy Smith positions herself as a role model for strong confident women. She has reached a lot as an entrepreneur and as a wife, who showed the whole world, how to be faithful to her husband.

She tied a knot with Mendeecees Harris on May 25, 2015, and since then she is at the same place – by his side.

Mendeecees Harris was born and raised in Harlem, New York. His parents are Panamanian immigrants. He gained some recognition as a music producer. Mendeecees collaborates with famous talented rappers like DJ Webstar, whose real name is Troy Ryan, and Teeyon Isiah Winfree, known by the stage name Vado.

Harris started dating his colleague Yandy many years ago. They became lovers and best friends very quickly. Yandy accepted his kids from the previous relationships – Lil Mendeecees (born in 2005 by a health specialist Samantha Wallace) and Aasim (born in 2011 by a real estate specialist Erika DeShazo). In 2012 Mendeecees and Yandy welcomed their first common son – Omere. Later they welcomed a daughter Skylar.

Mendeecees was one of the producers of the show “Love and Hip-Hop New York”. Later he became one of the show participants. Their couple gained wide popularity and appeared in the center of public attention during the fourth season of the show when Harris was blamed for drug trafficking, and he was judged and later imprisoned for that.

He was incarcerated for almost 5 years, and Yandy didn’t leave him. She thought about breaking her marriage but then understood that she loves him, and her heart won that battle. She remained connected with her husband during 5 years of his imprisonment. To cope with her sorrow, she decided to keep herself busy. Yandy founded the skincare brand “YELLE”. Besides, she cared about her kids.

In January 2020 Mendeecees was released from prison.

A post shared by i am omere harris (@weloveomereharris)

Omere is the first common child of Yandy and Mendeecees. They haven’t been officially married yet at the moment of his birth. The boy has already become a celebrity. He appeared by his parents’ side in public very often, and his face became recognizable. Recently, he has become a star of Mendeecees and Yandy’s YouTube show “Meet The Harris”.

A post shared by i am omere harris (@weloveomereharris)

Skylar is the sweet little girl, the sunshine in the Harris family. She was born shortly before her father’s imprisonment. Her parents put lots of efforts to keep her connection with her dad. Mendeecees often spoke to her on phone. Besides, she visited him in jail with her mother and older brother every weekend.

Although Infiniti is the oldest of the Harris kids, she is the newest edition to their family. The girl was officially adopted in 2019 at the age of 17.

Now she is the inseparable part of the famous family. Infiniti appears on “Meet The Harris” and maintains her account on Instagram.

Who are Yandy Smith parents? 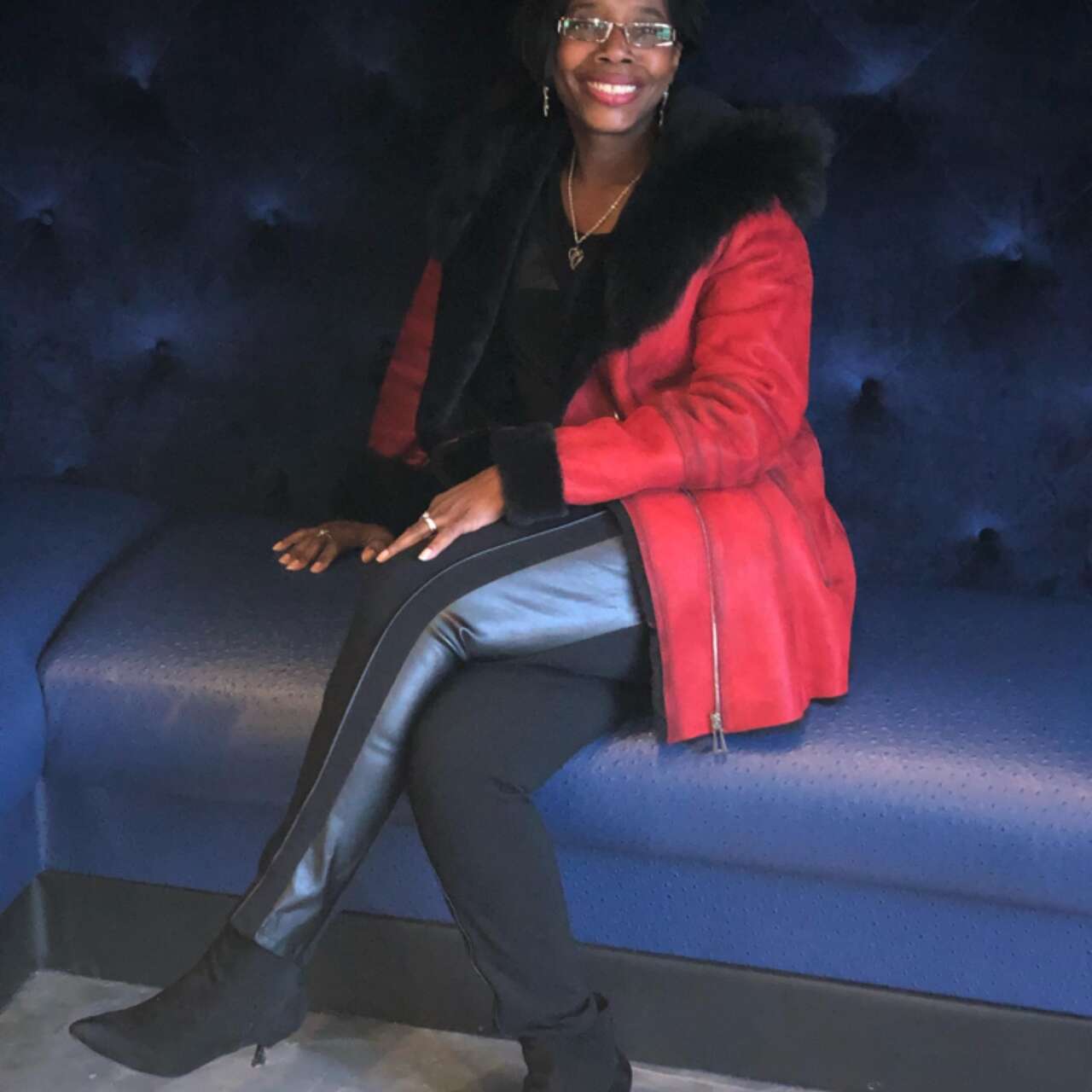 Yandy is very close to her mother. They communicate every day. Both live in the same house, they have condos on different floors of the same building. Laura helps her daughter to care about her kids.

After her divorce from Ralph Smith, Yandy’s father, she re-married Garnet Cyrus, the musician. 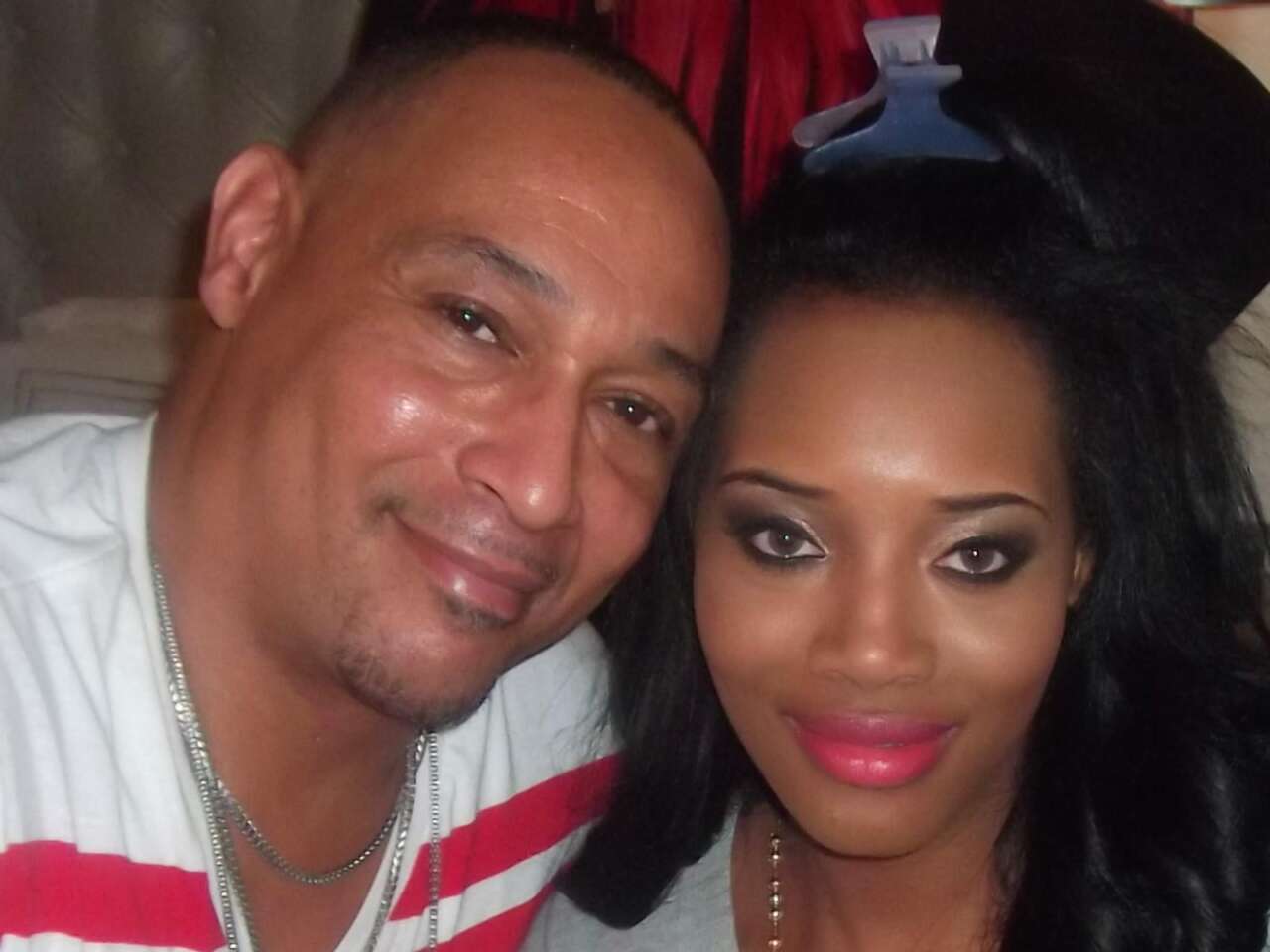 Yandy’s parents are separated, but she remains close to her father. Mr. Smith was an honorable guest at her wedding in 2015 and walked his little girl down the aisles and gave her to the loving hands of Mendeecees, as it is demanded by the tradition.

Mr. Smith comes from a big family. He has several sisters. The man resides in Jacksonville, FL nowadays. He is single. He is retired. He loves his grandchildren and daughter so deeply and posts lots of pictures with them on social media.

The exact number of Yandy Smith‘s siblings is not known.

Yandielle Unique Smith has become known worldwide after her appearance on the second season of the popular show “Love and Hip-Hop New York”, which has been on the air for over 27 seasons on VH1.

She was born on March 1, 1980, in Harlem, NY. Yandy Smith was the only black-skinned girl in her school, so her tastes and habits are not typical for the African-American person from Harlem. She was in her late teens when she fell in love with hip-hop and started listening to Tupac and other rappers. After school, she entered Howard University and studying there changed her worldview.

After graduation from college, she knew, that she loved art, but at the same time she understood, that music playing must be supported by the deep knowledge of finance and management. She started her career from the work in the reputable marketing company “Violator”, and she used all her inner strength to be accepted there. During 2 months Yandy made calls to the receptionist, and finally, she engaged her for three weeks as the intern. And that was her first victory.

Later she turned into a real magnate in the music industry. She managed the careers of the best hip-hop stars, like Busta Rhymes, Jim Jones, Missy Elliot, and others. She produced the show “Love and Hip-Hop” and later became one of its faces with the aim to show, that the influence of women in the music industry becomes bigger and bigger from year to year.