Is Zooey Deschanel a lesbian/bisexual?

What is Zooey Deschanel marital status?

Who is Zooey Deschanel husband?

Every person, who has already created a family, knows how hard it is to care about the kids, to spend enough time with a partner and to balance it all with a successful career life. It’s even harder for Hollywood stars, but some of them, like Zooey Deschanel, easily fulfill her home duties and participates in new projects in the entertainment industry. How does she do it all?

Zooey Deschanel said “I do!” twice in her life. We will speak about her second marriage a little later, and now let’s focus our mind on her ex-husband Ben Gibbard. Zooey met Ben circa in 2006. They were introduced to each other by a musical manager, by whom two of them were signed. As the actress confessed later, it was love at first sight. At that time Zooey was the face of the band “She and Him”, while he was the front singer of “Death Cab for Cutie” (an indie rock group). They tied a knot in September 2009 and during several years their marriage was considered as one of the strongest in Hollywood. But in late 2011 Zooey filed for divorce. The couple legally separated on December 12, 2012, but maintains amicable relationships.

Benjamin Gibbard is a celebrity. As a part of Death Cab for Cutie, he has released 9 studio albums and got 8 Grammy nominations. Soon after his separation from Zooey, he started dating a photographer Rachel Demy. They got married in 2016. 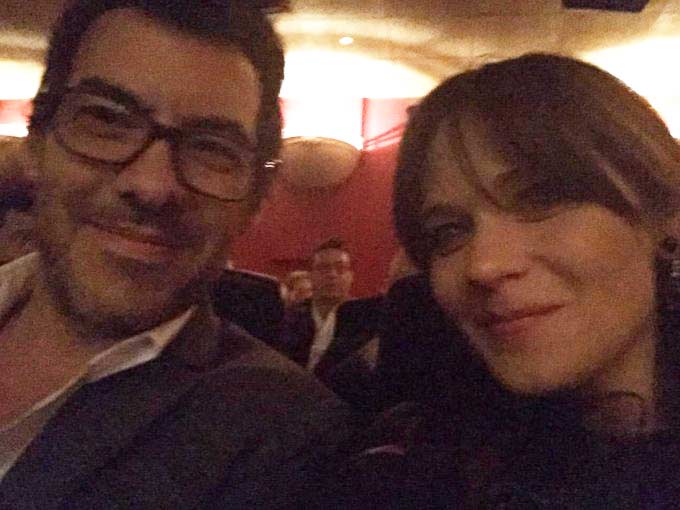 After her separation from the first husband, Zooey was single during a long period. That’s why her fans were shocked when they heard that she got pregnant and was going to marry. The matter is she started dating a film producer (and former fintech entrepreneur) Jacob Penchenik in 2014 and they got married officially in summer 2015. That very summer she gave birth to the couple’s first child – a daughter. After four years together Penchenik and Deschanel separated. Later Zooey explained that they can’t remain life partners, but they still are best friends. They even have common business projects – the stars run the food companies “Lettuce Grow” and “The Farm Project” together. 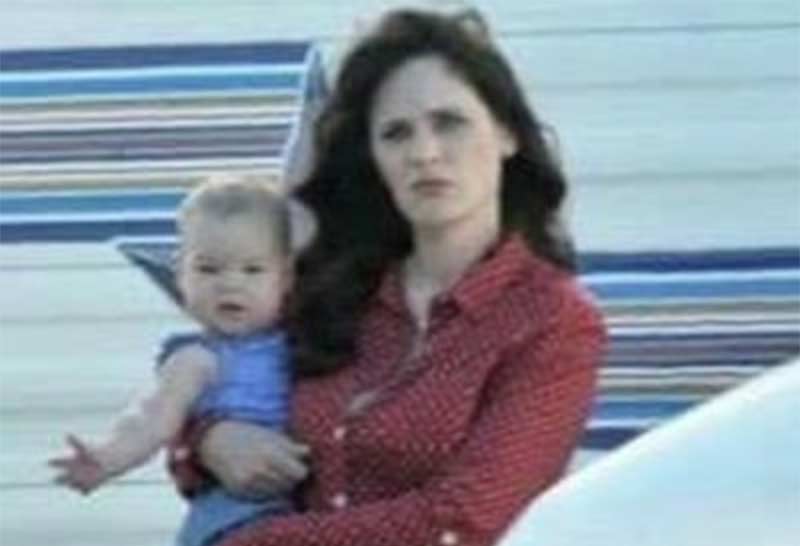 Elsie Otter Pechenik is the first daughter of Zooey and her ex spouse Jacob. The movie star and a celebrated producer managed to keep in secret the girl’s date of birth and her name for several months, but finally, Ms. Deschanel-Pechenik confessed to journalists, that she named her daughter as Elsie Otter. Her then-husband and she liked the sweet name “Elsie” and both adored otters, whom they considered as smart and cute, that’s why they gave their child such an original name.

Although the actress keeps her little girl out of the limelight, she eagerly tells about her in the interviews. Thus, it’s known, that Elsie is a little fashionista, and she has her feeling of style, despite her young age. Besides, she doesn’t like her mom’s singing (unlike millions of Deschanel fans, who do).

The second name of New Girl star’s son is “wild”, too. Probably, that’s because Zooey likes animals very much, as she opened up in an interview with Ellen DeGeneres. Charlie made the actress even happier as a parent. She told that her little boy was very smart and she was so content to welcome him in her family.

Who are Zooey Deschanel parents?

Joseph Caleb Deschanel is not an alien in the movie industry, too. He is a successful film director and cinematographer. His talent was proved by six Oscar nominations for the best cinematographic work.

He entered this world in Philadelphia, Pennsylvania and has French roots from his father’s side. After a high school, he entered Johns Hopkins University, where he made friends with Walter Murch, who later became a popular film director, too. With Walter, he transferred to the University Of Southern California and after graduation from there, he started the career of a cinematographer.

One of his latest cinematographic projects is an animated film “The Lion King”, released in 2019. As a film director, he worked on several episodes of “Law & Order: Trial by Jury”, on “Twin Peaks” etc.

During many years he has been happily married to an actress Mary Jo Deschanel and has two daughters with her. 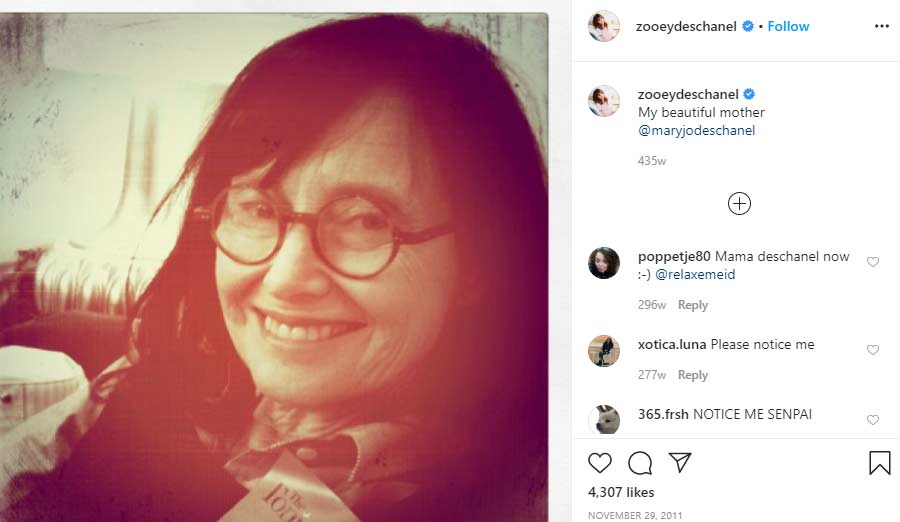 Zooey’s mother is her close friend and her role model. Her mother’s full name is Mary Josephine Weir. She comes from USA but has French and Irish ancestry. The woman rose to fame for the first time in 1983 after depicting Ed Harris’s screen wife in the epic drama “The Right Stuff”. Her other accolades include the role of Eileen Hayward in the series “Twin Peaks”.

Mary is not just a TV star, but also a proud mother of two daughters, both of which became famous actresses.

Zooey and her sister Emily are very close. Besides, the New Girl actress is obsessed with her nephews – Emily’s kids.

Emily Erin Deschanel is the elder daughter of Caleb and Mary. She was raised in Los Angeles and was educated at a prestigious Crossroads School. After graduating from there she Boston University, where she studied theater art, she debuted on the big screen in 1994 in the romantic drama “It Could Happen to You”. The actress’s name turned into a sensation after participating in the crime series “Bones”, where she portrayed the leading heroine Temperance.

Emily is married to a writer and actor David Hornsby. They parented two sons, Henry and Calvin, in 2011 and 2015 respectively.

You may know Zooey Claire Deschanel as Jess Day from the series “New Girl”. That role brought her lots of accolades and prestigious nominations. And she did a lot to achieve her career peak.

Zooey Claire Deschanel entered this world in a picturesque Los Angeles, CA. Her parents named her after the heroine of Jerome Salinger’s story “Franny and Zooey”. Like her older sister, she attended Crossroads School, where she made friends with the future movie actors Jake Gyllenhaal and Kate Hudson.

After school, she entered Northwestern University but didn’t get a diploma, because she had to quit her studying. The reason for such a decision was a rapid start of her career in the movie and music industry.

She debuted in the late 1990s. Her first significant screen work was in Lawrence Kasdan’s film “Mumford”. Then she gained modest popularity after the release of “Almost Famous”, where she depicted an 18-year-old flight attended, obsessed with rock music.

The next wave of popularity covered her in 2011 when the FOX channel presented the series “New Girl”. Zooey portrayed the beautiful, but clumsy and unhappy teacher, who always gets in trouble. But her life changed after she had rented a room in the house with three handsome single men.

Now Zooey combines her career in the entertainment industry with motherhood and with her business projects.