Is Mandy Moore a lesbian/bisexual?

What is Mandy Moore marital status?

Who is Mandy Moore husband?

Mandy Moore tried to hide the details of her wedding with a rock musician Taylor Goldsmith from the public, but finally, she started to share the pics from a solemn ceremony. She tied a knot with a partner of several years on November 18, 2018, in the back part of her LA house. The actress decided to put on a faded pink wedding gown, designed in boho-chic style.

Moore and Goldsmith’s affair started in 2015. They got engaged in early autumn, 2017, and soon Mandy, who is actually not a jewelry person, appeared in public with a beautiful engagement ring.

Currently, she seems unbelievably happy. The actress posts pics with her partner on Instagram and calls him “the right person”.

At the present moment, Mandy seems winningly happy and beautiful with her husband-musician. But the fans of the star know that previously she was a wife of an indie singer and songwriter Ryan Adams. The actress divorced with the man in 2016 and later opened up in her interview that she was in “unhealthy” relationships.

Frankly speaking, her love affair really looked unhealthy from the first days. In 2008 Mandy was caught by paparazzi with Adams, but he put lots of efforts to convince journalists and fans, that he is not romantically related to Try Seventeen actress.

When they finally made it official and even tied a knot on March 10, 2009, in a picturesque place of Savannah, GA. Even after that Ryan was extremely private about his wife and refused to answer any questions about her. Finally, they separated in 2015 and soon after that Mandy filed for divorce. They split officially in June 2016.

Who are Mandy Moore parents? 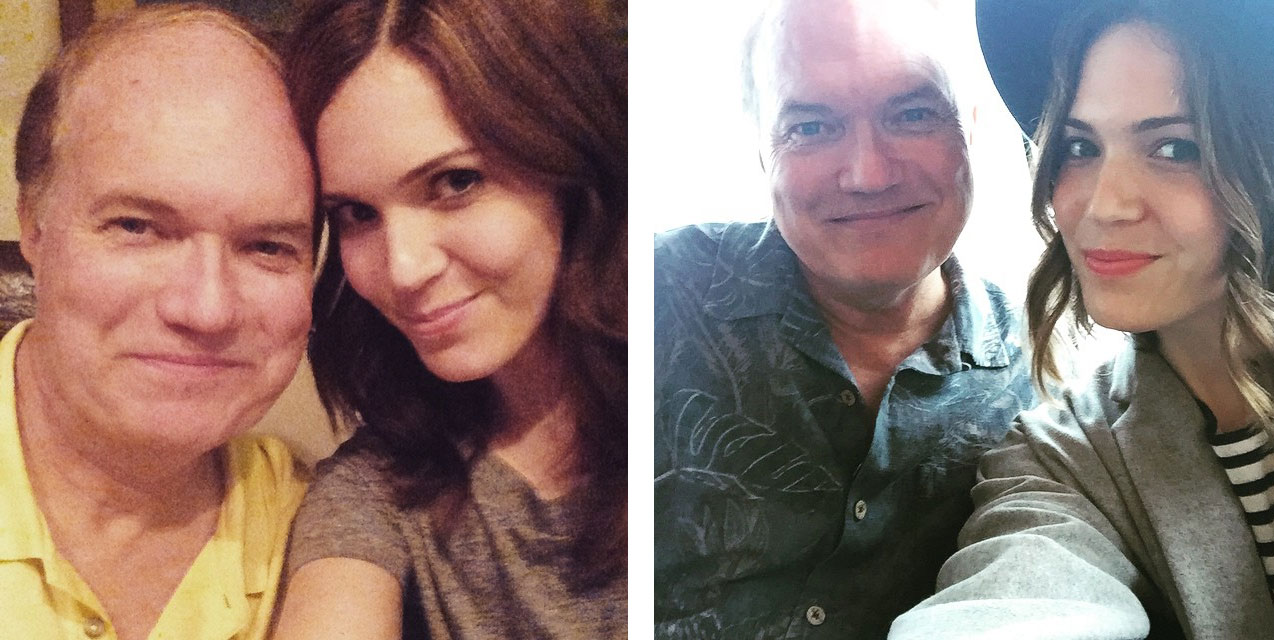 Donald Moore is a strong tall man, who is really proud of his daughter. Till now Mandy maintains a trusting relationship with her father. She tries to find the gap in her schedule and to spend Father’s Day with her parent, or at least to devote him a sweet post in social media.

It’s not a secret that Don used to serve as a pilot of America Airlines, and because of his job, Moore family moved a lot. But he had always been an attentive and supportive dad. He didn’t believe in Mandy’s idea to become an entertainer at first, nevertheless, he took her to singing lessons.

He was upset by his wife decision to split from him in 2008 when both were in their 50s. Nowadays he is happily married to Marz Olson and finally made peace with himself. 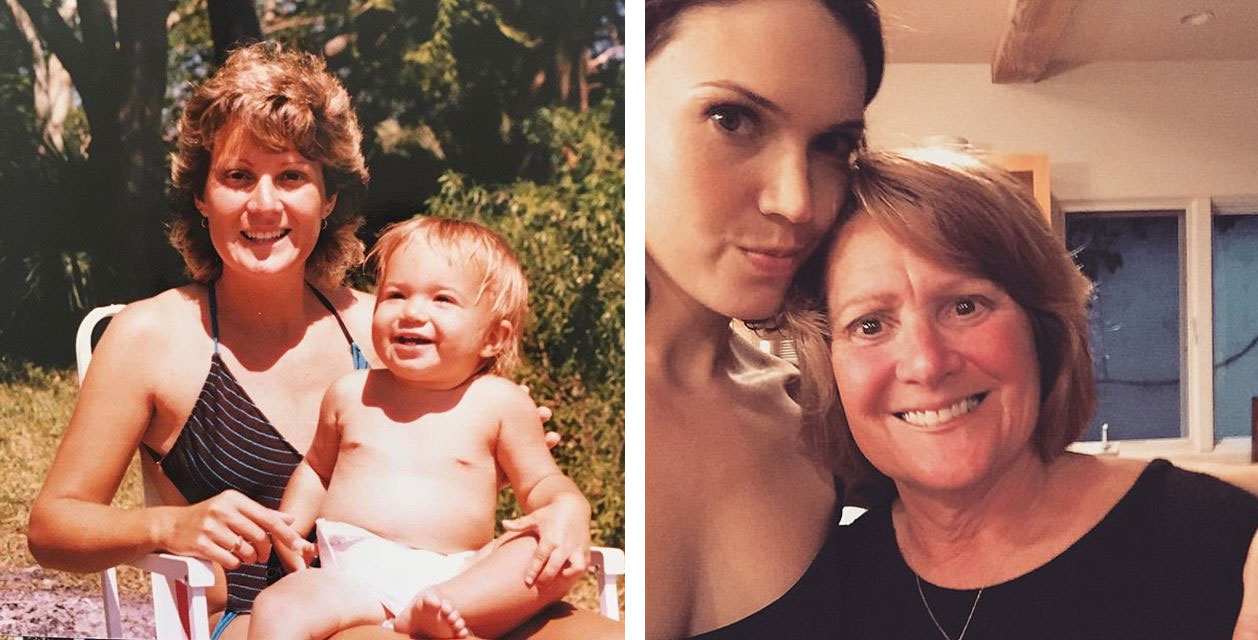 Stacy Moore-Friedman is not just a mother of Mandy and her two brothers; she is also a sensation, who left her husband after almost 3 decades of marriage to start a new life … with a woman.

Mandy told in her interview, that she occasionally read her mother’s drafted e-mail, where she confessed, that she is going to file for divorce because she discovered her homosexuality.

The woman, who used to work as a newspaper reporter, currently lives in Arizona with her female partner Claudette Laliberte, who previously was a tennis player.

Nowadays Mandy accepts her mother’s lifestyle, but when she heard her parent’s confession for the first time, she was really depressed and was even ready to cut all the links with her mom. 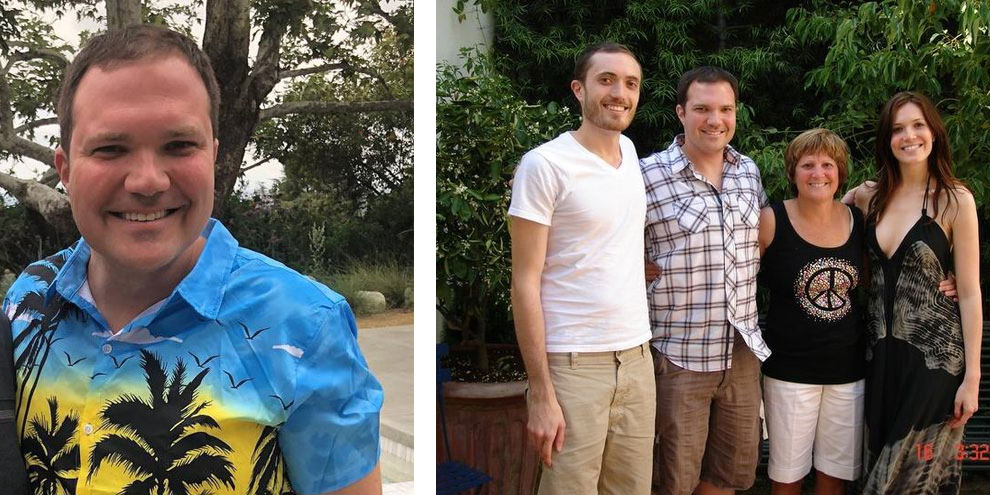 It’s an irony of fate, but Scott is a gay, too. He came out of a closet, and his sister supported him in public. Mandy tells, that her brother feels confident and very natural as a gay, so she is happy for him.

Currently, the man resides with his male partner in Los Angeles and works on TV. He hosts “Looking After” show, which is a special edition for HBO fans, where the host discusses the episodes of new series, previously released at the channel.

It’s hard to tell, whether it was Kyle’s mom or something else, which had an impact on him, but he is also an open gay. He is in good terms with his older sister Mandy. The actress tells, she likes, when there are no secrets in her family. They are happy together, although in a non-traditional way. 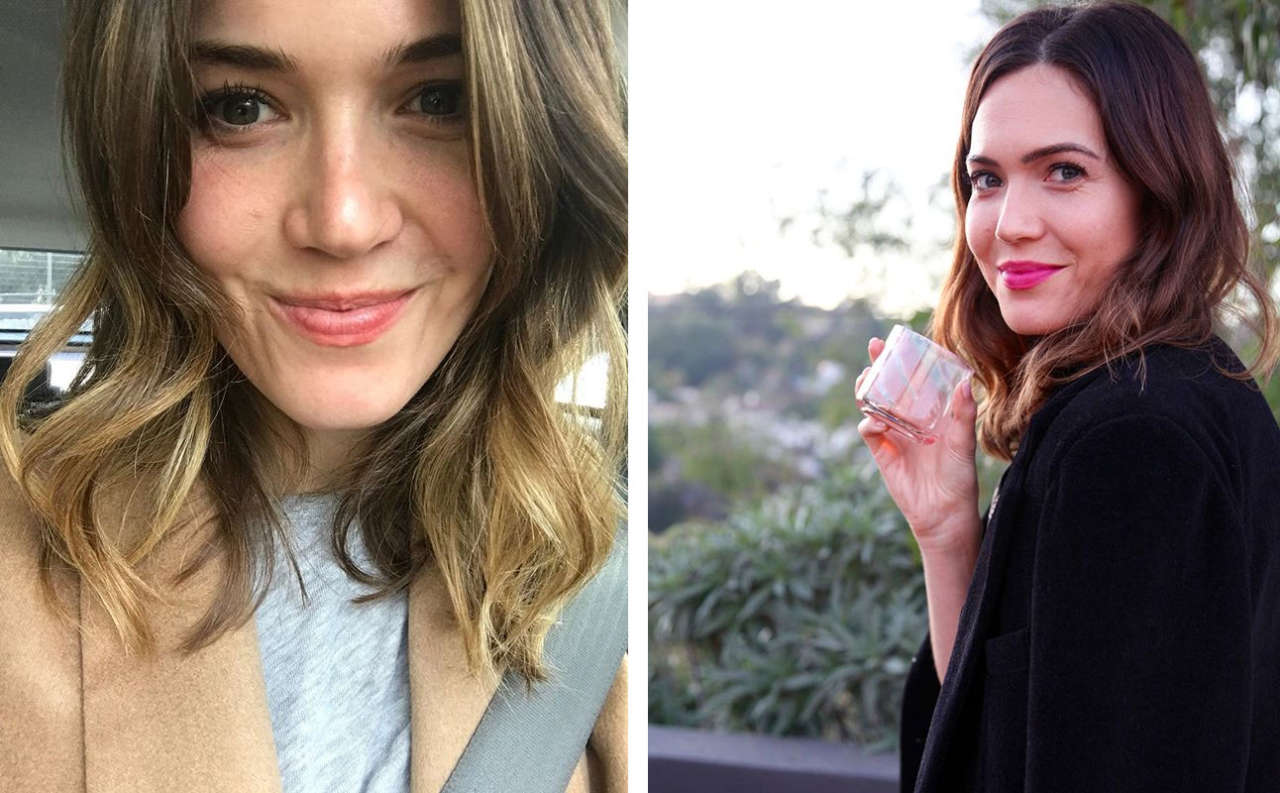 The actress, voice actress, and singer, Mandy Moore haі already gained a reputation of a multi-talented personality. Probably, her most popular screen project is the role of Jamie Sullivan from a romantic drama “A Walk to Remember”.

The girl decided to become an actress and singer at the tender age of 6. She was brought up in a very religious family and attended Bishop Catholic High School (Florida). Inspired by her maternal grandmother-ballerina, Mandy began attending vocal and acting lessons. She performed in front of the wide audience for the first time at the age of 14 – when she sang the national anthem at the stadium before the match. Around that time she signed her first signing deal – with the company Epic Records.

In the late 1990s, she gained popularity as an actress. The woman presented the debut set of songs “So Real”, which was certified as platinum in the USA. As for now, she is responsible for 6 studio albums.

In spite of the fact, that Mandy started her career as a singer, now she is even more popular as an actress. The young woman participated in many well-known films and TV shows, like “Grey’s Anatomy”, “How I Met Your Mother”, “This Is Us”, “The Darkest Minds” etc. 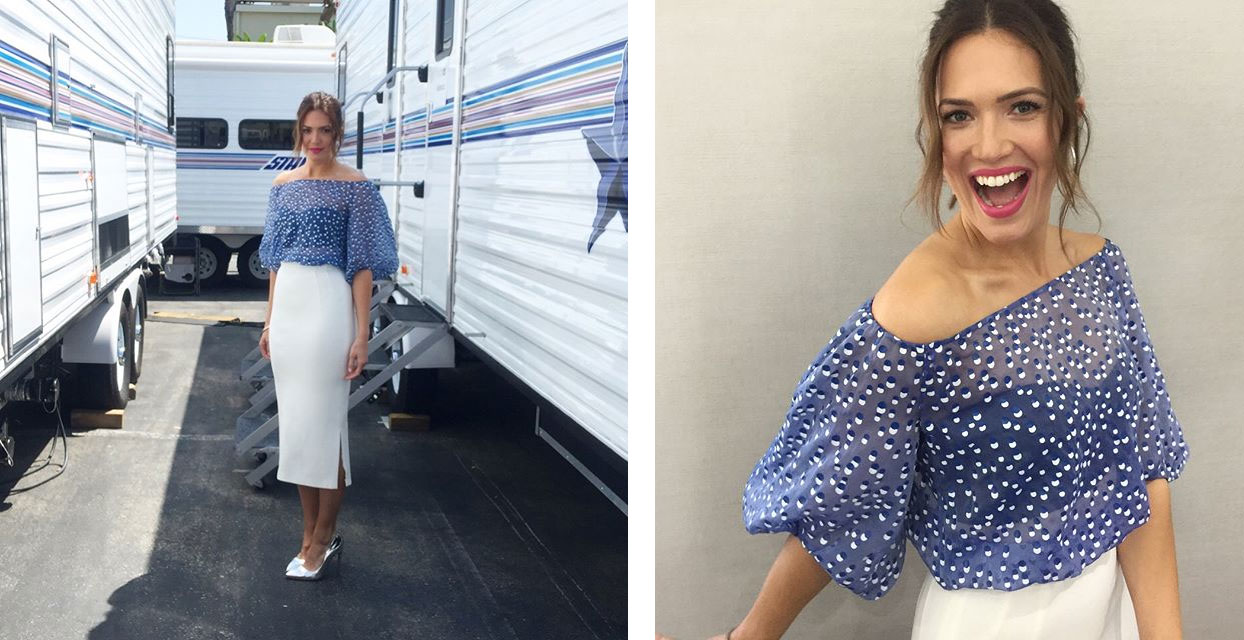