Is Bella Thorne a lesbian/bisexual?

What is Bella Thorne marital status?

Who are Bella Thorne parents?

Unfortunately, Bella Thorne had no chance to become “daddy’s girl”, because she lost her parent at a tender age of 9. Then he was killed in a motorcycle crash. After that Bella was so afraid to take her driving license test, but then she coped with her fears.

Till now the girl misses her father and when she uploads pics with her parent in social media, she always imagines, what her father would say about it.

Born Delancey Reinaldo Thorne, he spent the most part of his life in Florida USA. Rey had Cuban roots. In 1990 he married Tamara, Bella’s mother, and welcomed three kids with her. He also raised Tam’s daughter Kaili from the previous relationship. He moved his daughter Bella and other members of his family to California, when his little girl decided to become an actress. A year later he died. 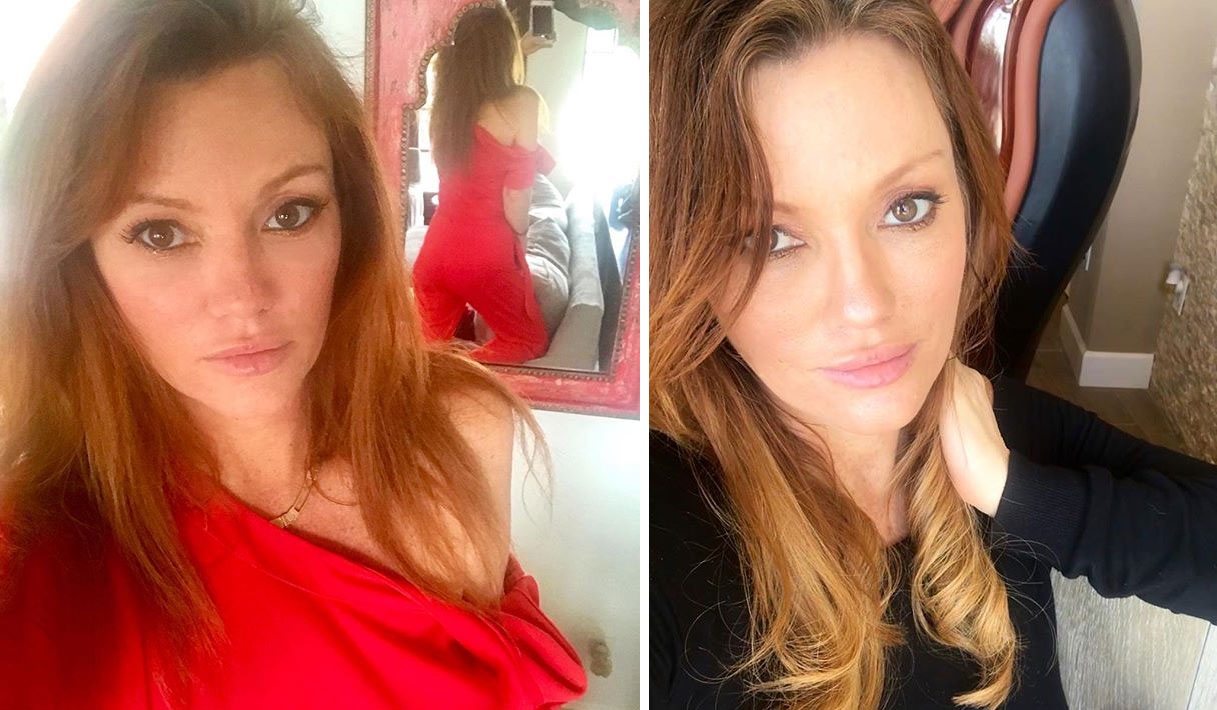 Bella’s mother at the very beginning was a happy housewife. Later she fell in love with photography and pursued it as a career. It was she, who made the first pics of her beautiful daughters and sent them to model agencies, thus helping the girls to get first modeling deals. Her birth name is Tamara Sue Becket. She is often nicknamed as Tam. She spent her childhood in picturesque Miami (Florida). She had troubled times after her husband’s death, when she had to bring up her kids as a single parent. But Tam coped with it. Bella and she are very close.

Kaili is the first daughter of Tam Thorne. In spite of her surname, she is not the full sibling of Thorne girls. As she announces through her site, Kaili was born in Hawaii and spent her early years with her mother. Later they moved to Florida, where their family extended – Tam tied a knot with Rey and had three kids with him.

Bella’s older sister makes a highly successful career of a model and actress. She studied acting professionally in New York and then appeared in episodes of popular TV series “Lincoln Height”, “CSI Drama” and some others.

Bella’s older sister is usually nicknamed in press as “Bella’s twin”, although they have 4-year age gap. In fact, both sisters have similar style of clothing and their faces are really alike.

Dani started to model at the age of 4. She grew up and continued developing her career in fashion industry. The girl advertised apparel retailer Gap Inc and then promoted the chain of department stores “Macy’s”.

In her late teens she debuted as an actress. Dani acted in an episode of “General Hospital”. Her other screen appearances include “Zoey 101”, “Hannah Montana” and others.

As for now, Dani has an unusual image. She dyed her hair in the colors of a rainbow. The young woman puts 100% of efforts to develop her new career of a DJ and singer. She performs under the name COM3T, and has already released a number of music videos. Since 2014 she is dating a photographer and DJ Dylan Jetson. 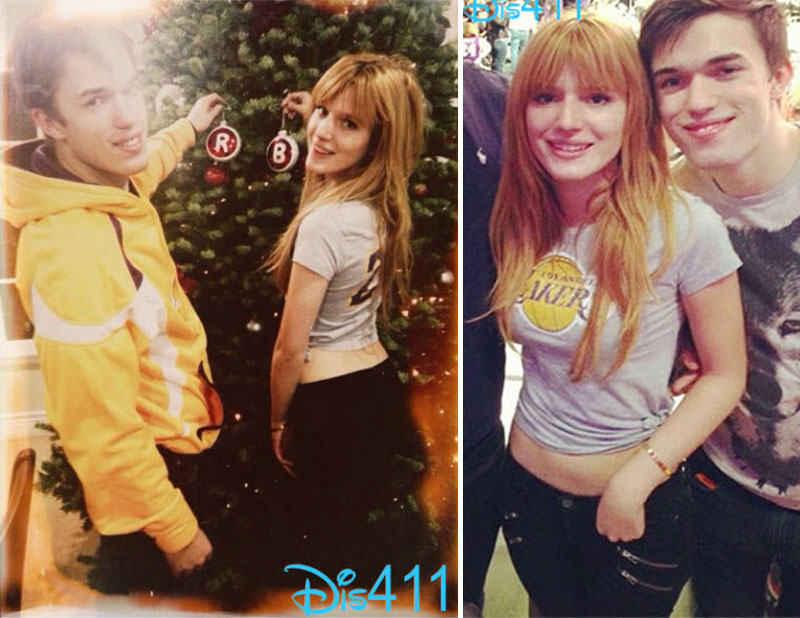 Remy is Bella’s older brother and her big friend. He tells that he likes to have fun with his little sister. When they meet, they usually run scooters. His other hobby is playing video games. He pursues other computer activities, too. He used to build computers with his dad in his childhood. The other thing, which the young man likes, is practicing martial arts.

In spite of having versatile hobbies and interests, he has not so much time for that, because the boy has been acting since childhood. He debuted on the big screen at the age of 8. Then the boy played an unnamed fan in the film “Stuck on You”. Although his role was very small, it was a great experience for the boy, who met Eva Mendes and Matt Damon at the set and could learn from them.

Later he appeared in many great movies and TV series, among which there are such hits as “House, M.D.”, “Rubber”, “Criminal Minds” etc.

Remy decided to become an actor at the age of 3, when he watched Tom Cruise in an action “Mission Impossible”. He was inspired by the talented actor, and told his mother, that he would do it in future, too. Although acting is the main Remy’s career, he has another interest, too. The man likes to write scripts.

Bella’s brother used to date an animal science specialist Bella Pendergast during 3 years. After their separation Remy’s girlfriend kissed Bella Thorne in public, and after that a brother and a sister had a short-term conflict. Thus, Bella announced, that she was bisexual. 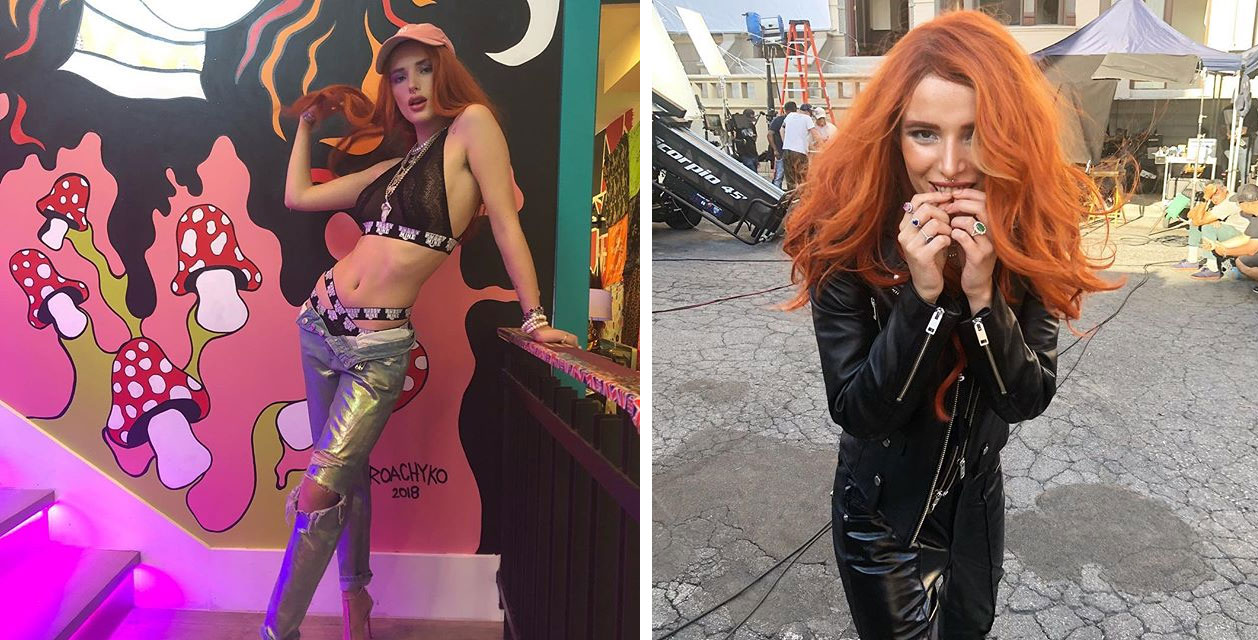 Bella Thorne is just 21, but her resume is more extensive than some much older actresses have. She rose to fame as Disney channel star, and then gradually gained reputation of an adult talented actress. She starred in numerous popular series and films, like “The O.C.”, “Big Love”, “Forget Me Not”, “You Get Me” etc.

She was born in the city of Pembroke Pines in Florida. The girl is the youngest kid in the family of Tam and Rey Thorne. Her mother served as a photographer than, so she made the pics of her 6-week-old daughter Bella and they were printed in “Parents Magazine”. Thus, she started her career of a model at such a tender age.

When she turned 9, she lost her dad in a motorcycle accident. After that her mother had to work too much to feed 4 kids. Bella took lots of projects as a child actress to help her mother financially. She shared her career with studying at school. By the way, little Bella was diagnosed with dyslexia, that why she was not so good in her studying.

But in movie industry she was one of the best. The girl started from the small role in the movie “Stuck on You”, then she appeared in popular series “Entourage”. She replaced the actress Jolean Wejbe in HBO series “Big Love” and then played opposite a Hollywood star Christian Slater in “My Own Worst Enemy”. As for now, the actress has more than 100 credentials in her film list. 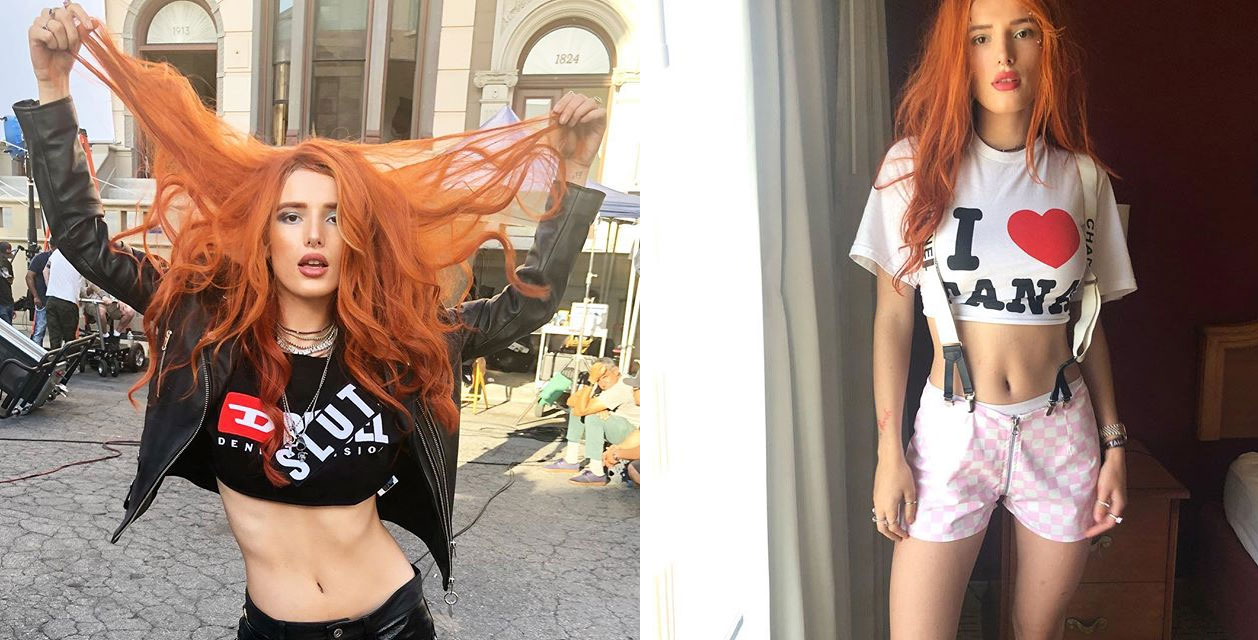