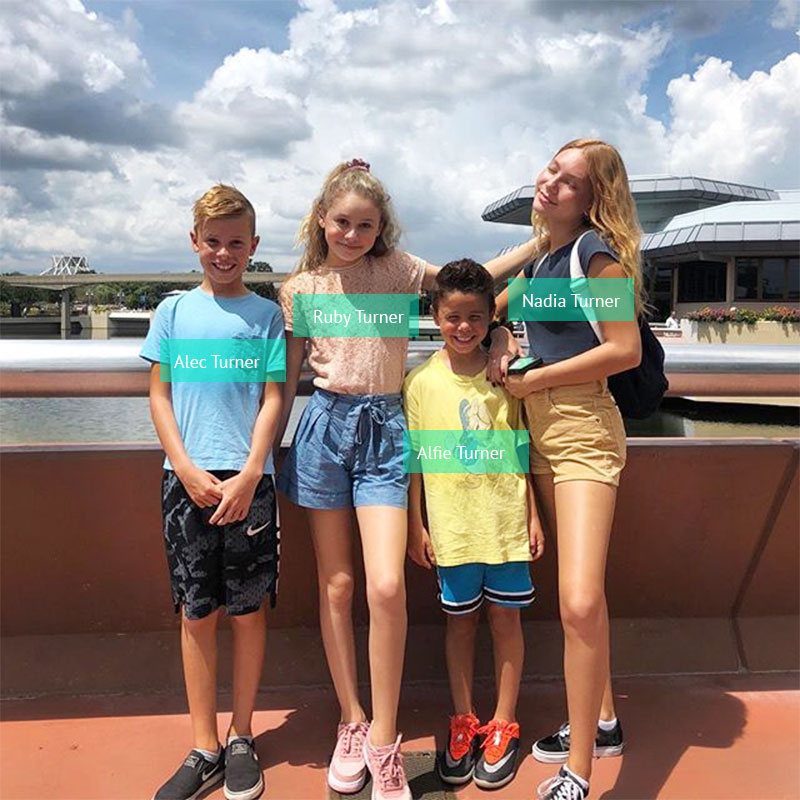 Who are Ruby Rose Turner parents?

Ruby Turner Dancer, also known as Ruby Rose Turner, entered this world 12 years ago. She was brought up in the family of Bailey Turner and his wife Bryn. 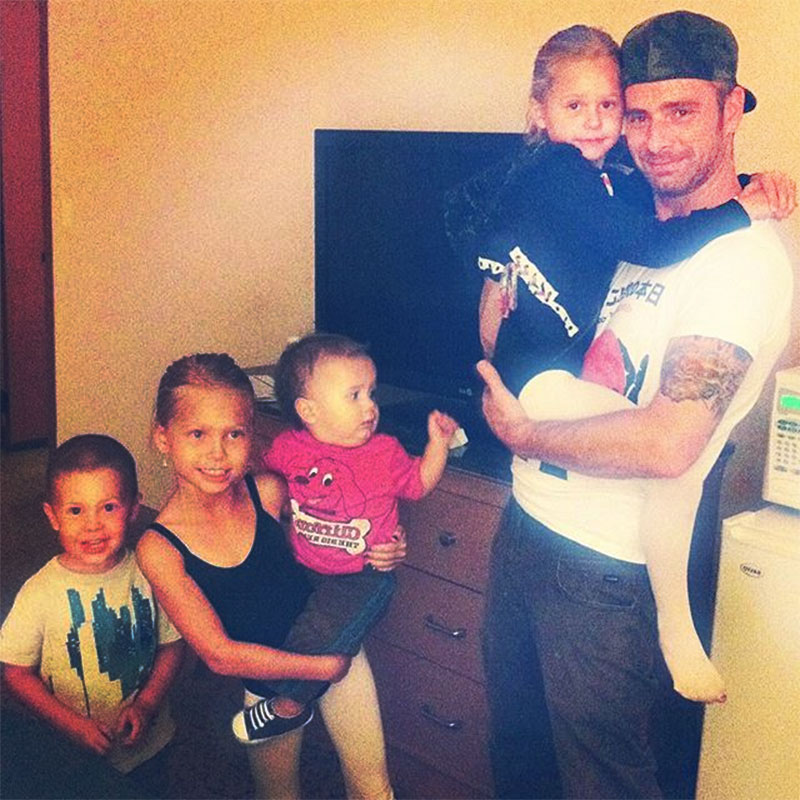 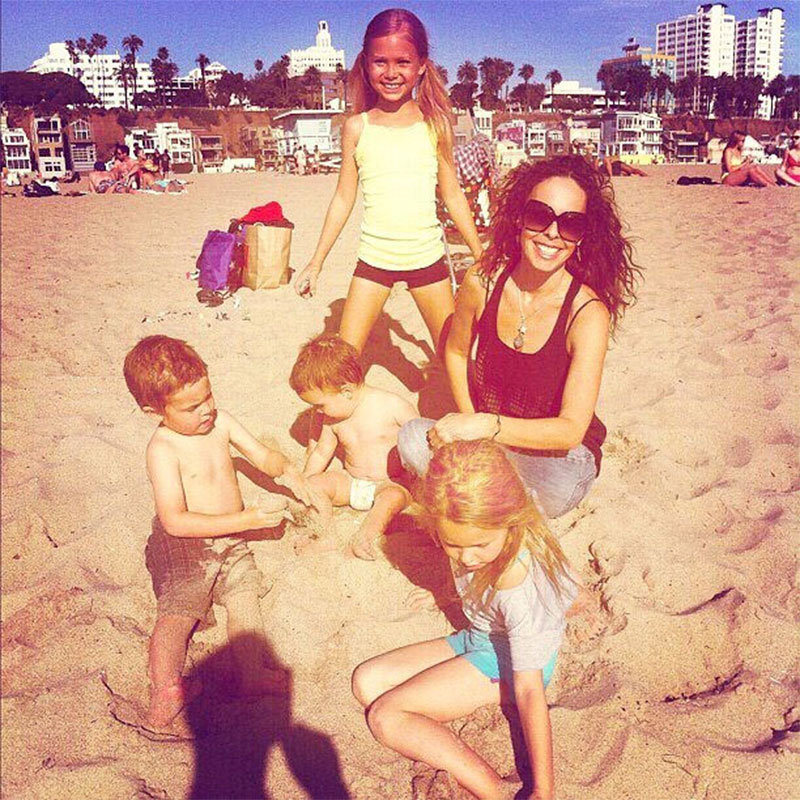 Once she named a mother of her big friend (and rumored boyfriend) Johnny Orlando “My Mom” in the Instagram. But the truth is that Ruby Turner’s mother is Bryn Turner. The woman doesn’t like to stay in front of the cameras and is very private. It’s just known, that she inspired her daughters to visit a dancing school and inspired them to start career in the entertainment industry at a very early age. 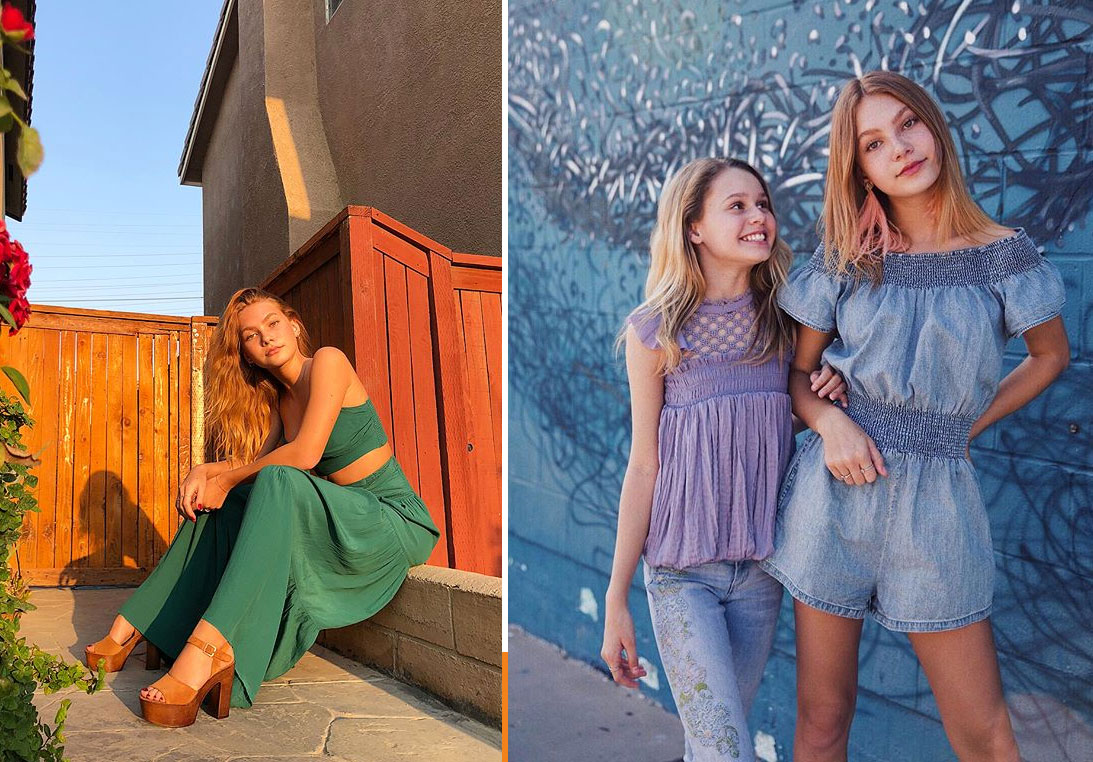 Nadia Turner is Ruby’s older sister and colleague. Obviously, the girls are good friends. Ruby sells to her older sibling lots of love and compliments through Instagram.

For the first time Nadia appeared in front of the cameras at a very early age. She acted in commercials for internationally popular companies, like “Target” and others. In one of her ads she appeared alongside Heidi Klum, a popular German model.

In addition to modeling, Nadia was developing as a dancer. She practiced various kinds of disciplines, including ballet, jazz dancing and others.

In 2018 Nadia tried her hand as an actress. She has become a regular in web series “Total Eclipse”, where her co-stars are Mackenzie Ziegler and Johnny Orlando.

Nadia is a social media star. She has thousands of fans, who follow her accounts in Twitter and Instagram. The girl co-founded a YouTube channel with Ruby, which is named “Turner Sisters”. It boasts with more than 11K followers. 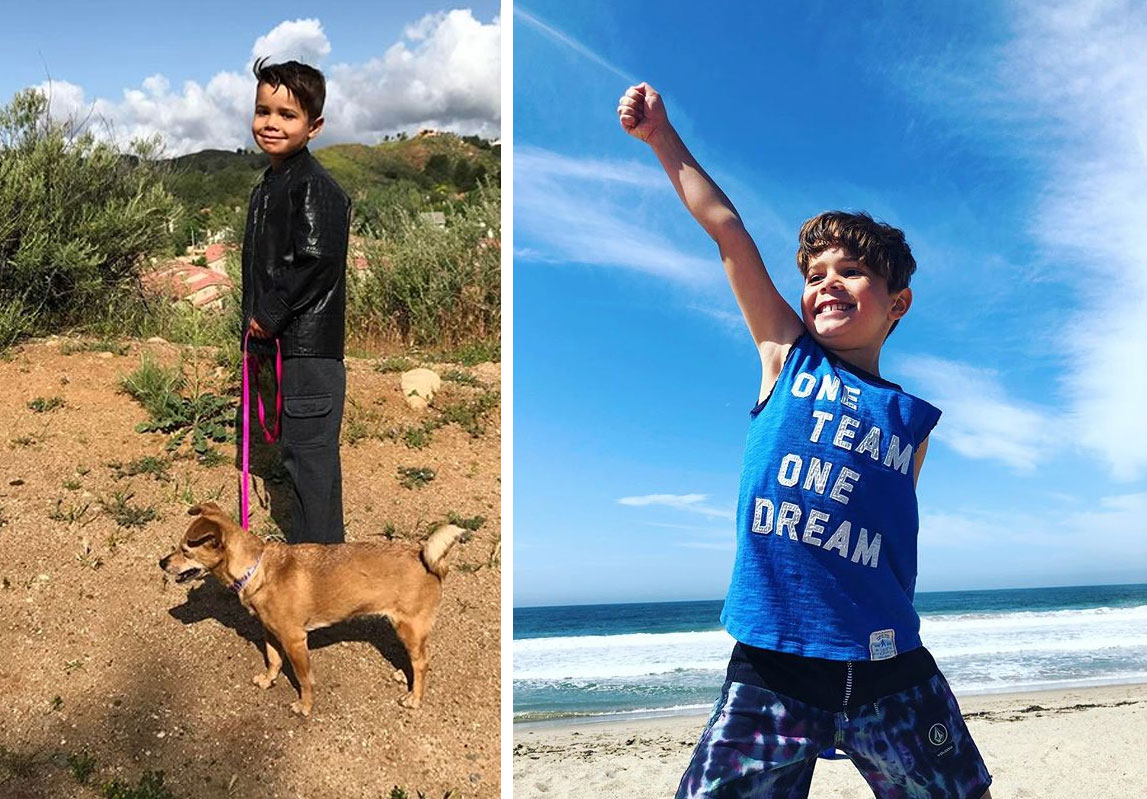 The Instagram star Alfie Turner is the younger brother of two pretty Turner sisters. He has more than 32, 000 followers. His account is managed by his parents. The cute boy demonstrates funny pics, often featuring his older sisters. 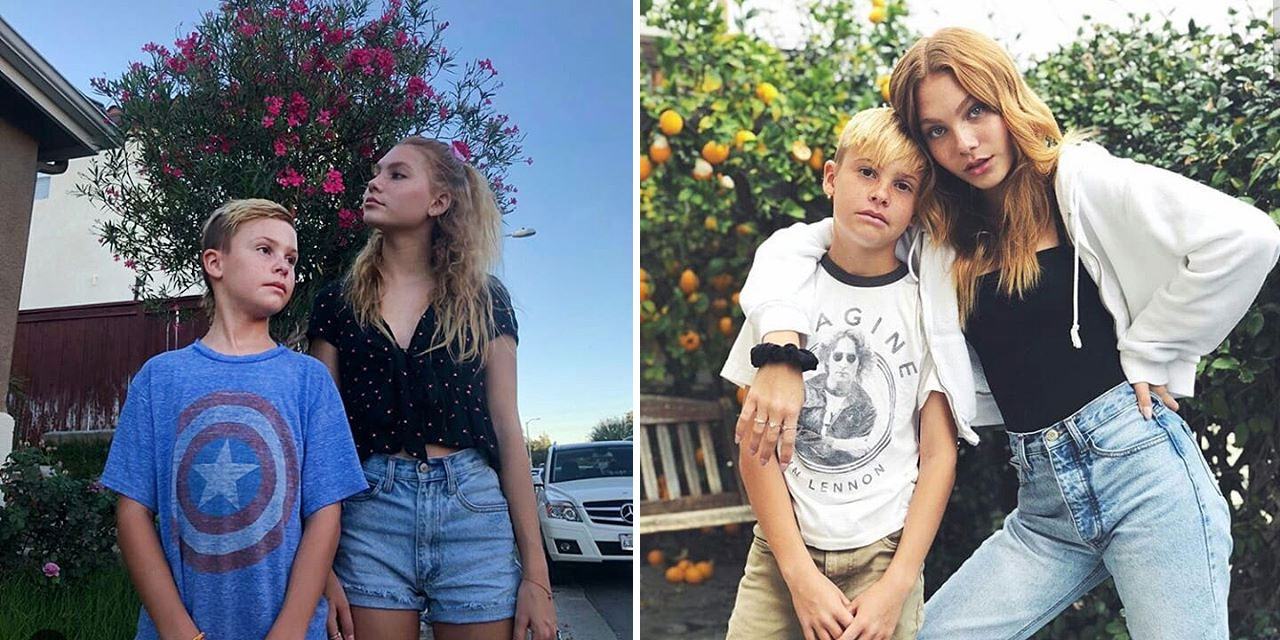 He is the younger brother of a child star Ruby Turner Dancer.

Ruby Rose Turner was born and raised in Los Angeles, CA. In her early years she was an active, vivid child. That inspired her mother to take a girl to a dancing school. The talented and very pretty kid soon became the local celebrity. After that her parents uploaded the girl’s pics and videos of her dancing to Internet. Thus, her fame surpassed the borders and became international. The girl won numerous dancing contests. Then she featured in a number of commercials.

She made her first TV appearance at the age of 7. Then Ruby appeared as a dancer in Spanish-made series “Sabado Gigante”, which was broadcast in USA.

After that Ruby continued career of a TV actress. She acted in Nickelodeon sitcom “Black-ish”. The debut of blond-haired small actress turned to be really successful. She continued career of an actress with more serious role of Dave Coulier screen daughter in “Fuller House”. Among her latest screen works there’s a regular role in Disney family series “Coop And Cami Ask The World.”

Beautiful Ruby Turner has become a real trend setter for many boys and girls of her age group. Surely, she has a chance to become a serious adult TV star in future. 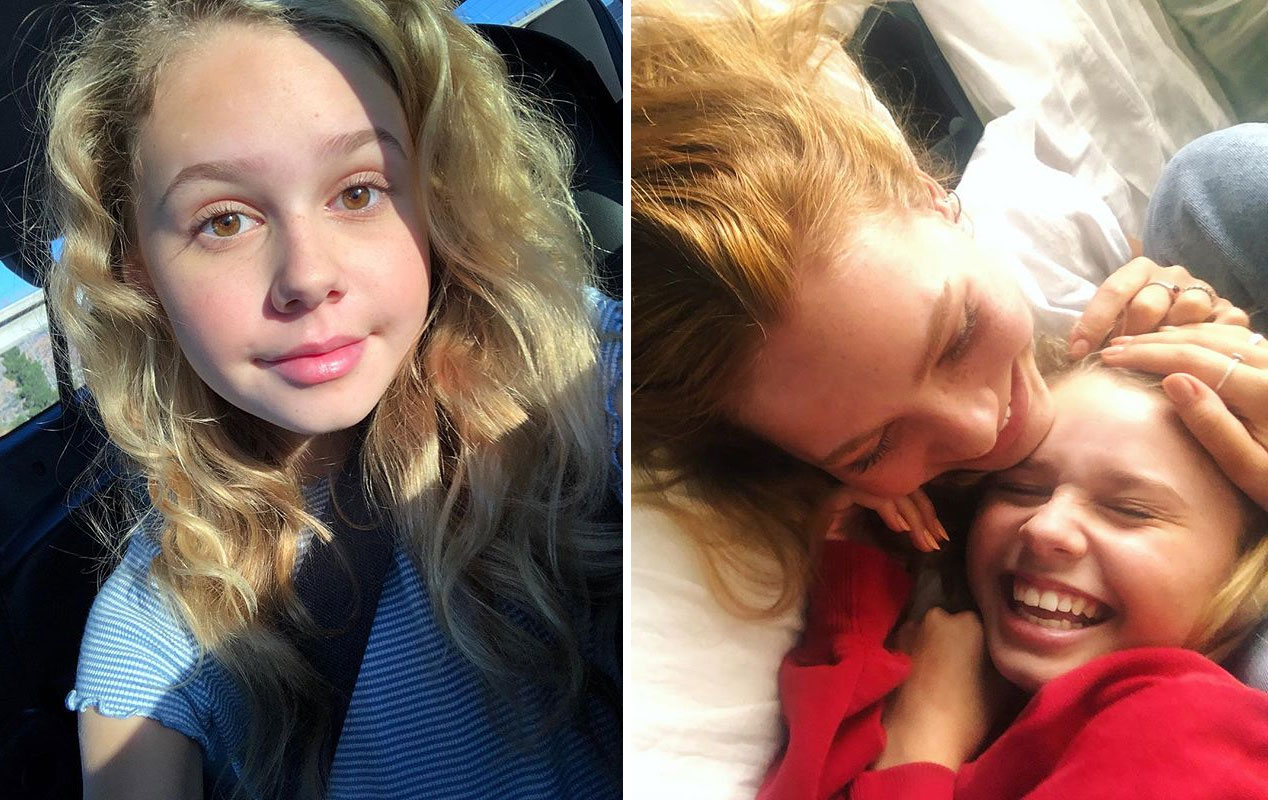