Is Jeffree Star a gay/bisexual?

What is Jeffree Star marital status? 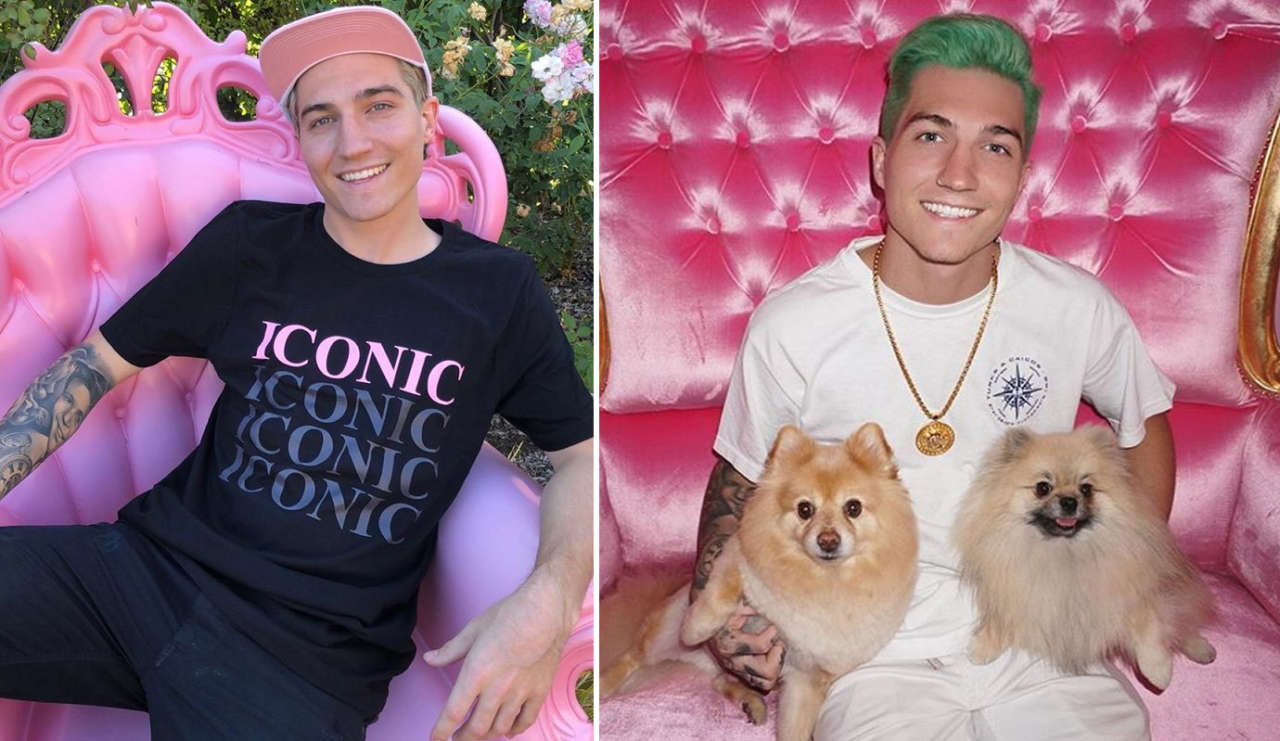 Jeffree Star understood that he was gay, when he was in the 5th grade. That’s why till the present moment he dated only men. Previously he was romantically connected with Tyler Carter, a musician. Since 2016 he is in love with Nathan Schwandt.

They got acquainted through Instagram. At first they just talked and exchanged phone calls, but then decided to meet in person. Gradually, two young men fell in love.

Nathan Schwandt is known as an Instagram star. He was born and raised in Michigan. Before his relationship with Jeffree, Nathan dated only women and was straight. Now he is bisexual. They say Schwandt dates the YouTube star only for his money.

Our today’s hero has no biological kids. But he positions himself as a mother to his 4 dogs.

In January, 2020 Jeffrey announced his break up with Nathan. He told, that the reason of such decision was Nathan’s depression. Besides, publicity ruined romantic feelings between them. Their split was amicable.

Who are Jeffree Star parents?

Jeffree Star’s father committed a suicide, when the boy was just 6, so most part of his son’s growing up process he wasn’t near him. The boy resided with his grandparents in their Huntington Beach house. In one of his videos Jeffree explained, that considered his uncle Phil, his father’s brother, as his “second father”. 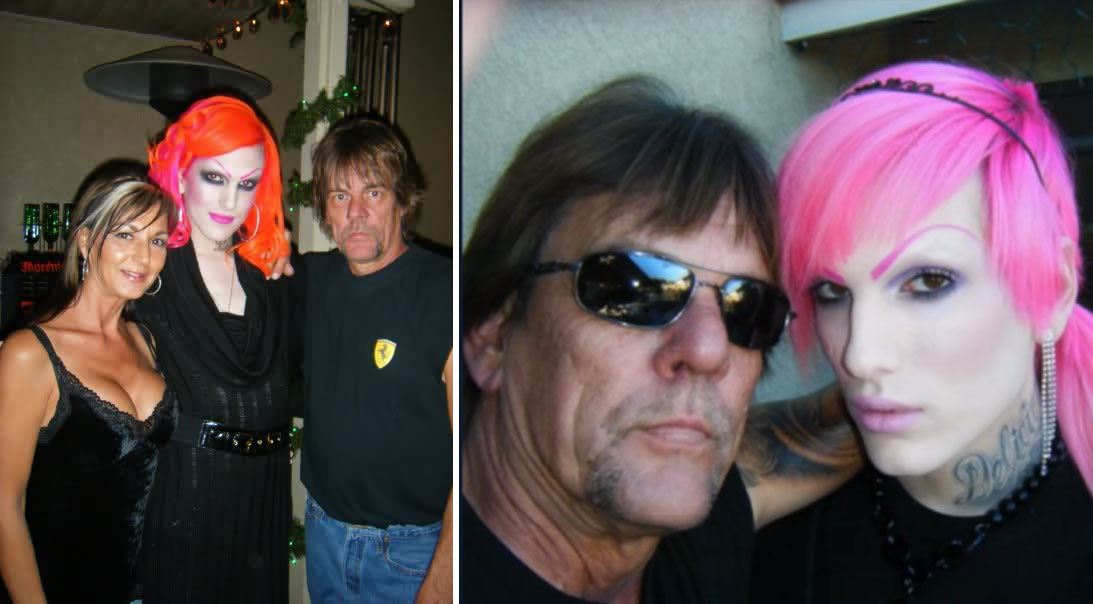 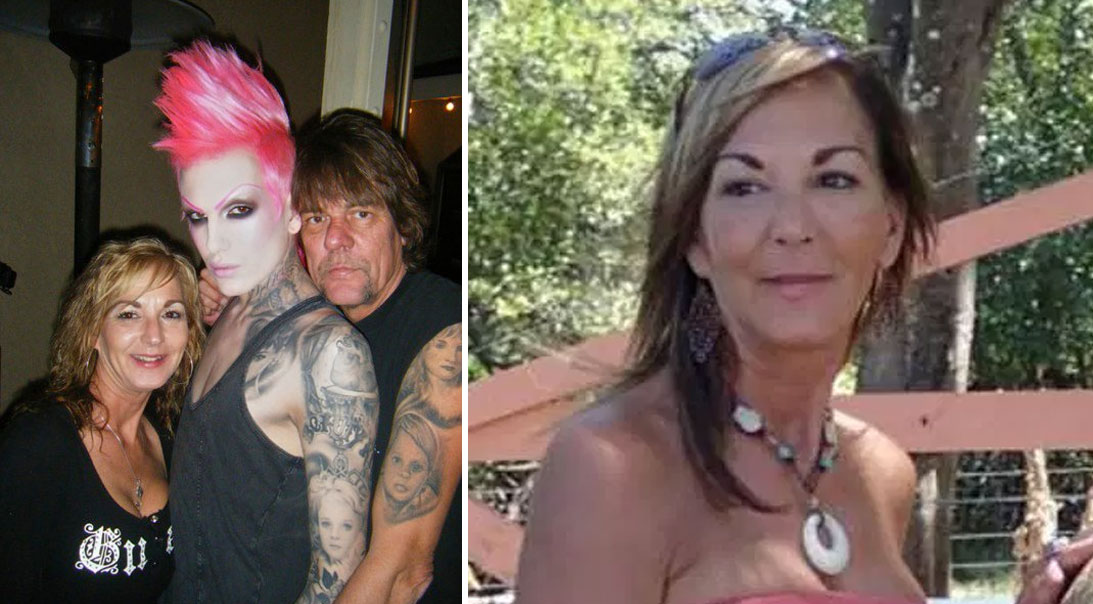 Jeffree has troubled relationships with his mother. In one of his videos he confessed, that they had always quarreled a lot and he hadn’t speak to her during 10 years. “One third of my life I didn’t speak to her”, Star said. Then he made his fans sure, that she is back in his life. The woman used to work as a model. At home she had lots of fashion magazines, like “Cosmopolitan”. Suddenly her teen son started to read these magazines and copy looks from there. “I was obsessed with makeup”, the boy said. At first his mother couldn’t accept such an idea. But then she let her son wear makeup to school.

During many years Star told that his mother’s name is Laurie Steininger. In one of his recent videos Star opened up to his fans that Laurie, whom he previously introduced as his mother, is actually his aunt and she is not blood-related to him. She was the wife of his paternal uncle Phil. They were married during 33 years till his death in 2011. Star’s uncle was the only man in his aunt’s life.

Laurie Steininger and Jeffree got very close after his serious conflict with his mother. He started to post pics with her, and his followers began to send him compliments, telling, that he looks exactly like his beautiful mother. And he told that Laurie is his mom to keep the ratings high.

In fact, most part of his life Jeffree spent with his grandparents. His grandmother is 100 years old as for now. Her three sons and a husband passed away.

Laurie looks attractive in her not so young age (she doesn’t publicize the exact year of her birth).

She is a person of a complicated fate. As a girl she attended Pacifica High School. She married her first husband, Phil, Jeffree’s uncle, in 1978. They were school sweethearts. It seems that they had no children, because Star told, after her husband’s death Laurie was very lonely, and they both treated each other as a mother and a son.

Nowadays she lives in Garden Grove, CA. Laurie works at the local company “Philip B. Steininger Welding & Fab”, founded by her late husband. She is engaged to Gary Atchison.

At the same time, Star’s biological mother has been homeless for 4 years already and lived in her car. But the things changed for better, when she reconnected with her son. 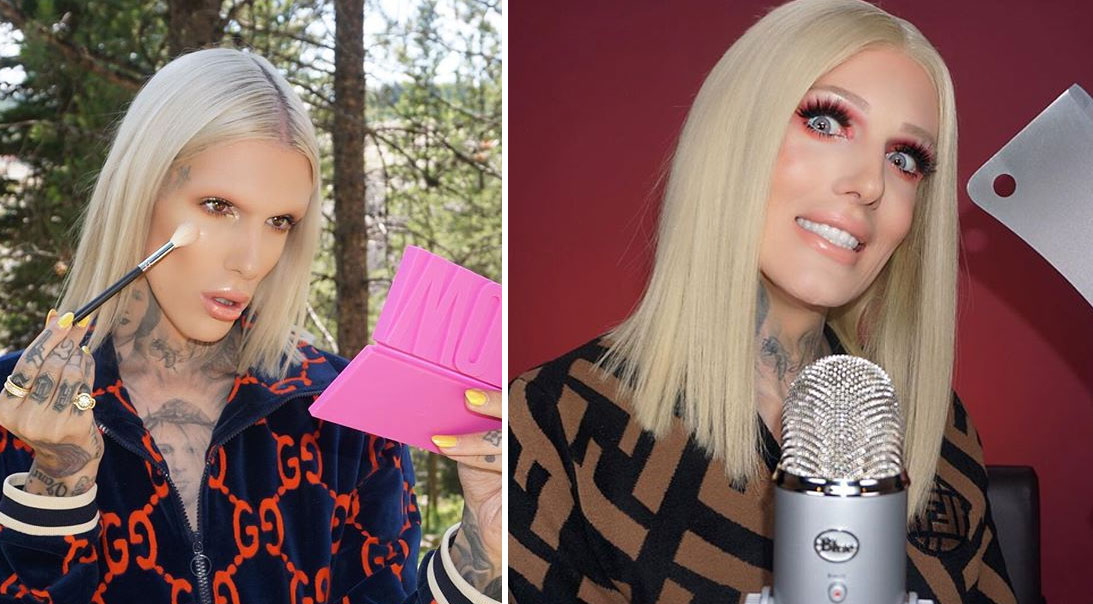 Jeffrey Lynn Steininger Jr. was born in Huntington Beach, CA. At the age of 13 he started to take his mother’s cosmetics and to create various makeup looks on his face. He even wore makeup to school. The unusual teenager wasn’t bullied at school for his looks. “Girls were my friends and boys liked me”, he told in his interview to “LA Weekly”.

At the age of 18 he made his first tattoo. Now his body is covered with strings of drawings.

He rose to fame as MySpace star. At first the man posted just makeup looks, and later he started to record his own songs. “I am crazy from hip hop”, Star said. His most popular song is “We Want Cunt”.