Most popular #35
Born on September #3

Is Niall Horan a gay/bisexual?

What is Niall Horan marital status?

Niall Horan and Hailee Steinfeld dated during one year, and their power couple caught lots of public attention. Hailee and Niall attended numerous events together and even shared a long romantic kiss at the car park near the supermarket “Target” in LA.

But in December 2018 the fans noticed that the actress unfollowed One Direction member on Instagram. That caused split rumors, which later were confirmed. Niall and Hailee “tried to make it work” but decided to split because of conflicting shedules.

Who are Niall Horan parents? 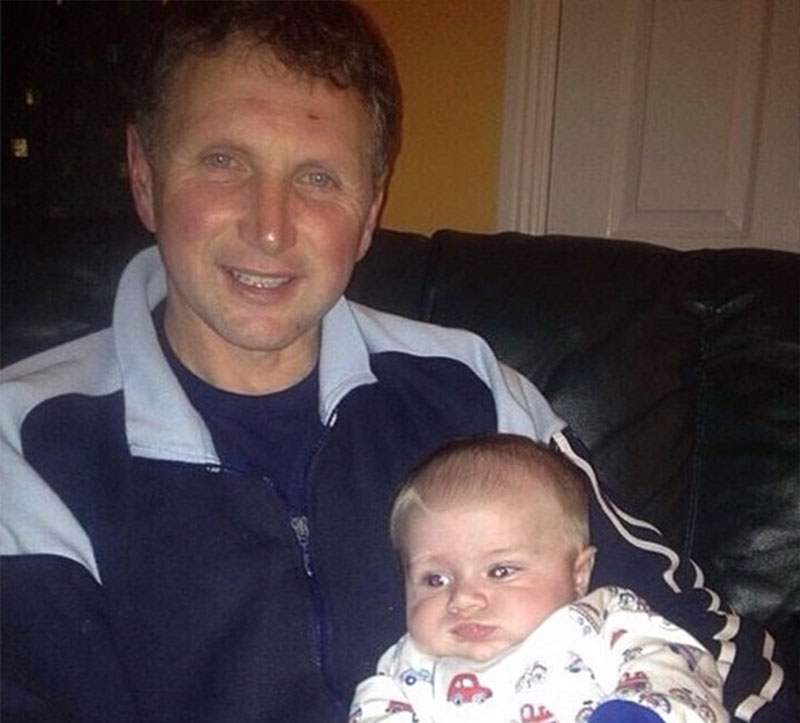 Niall Horan has everything any person can just dream about – he is popular, girls all over the world have a crash on him and in addition he is extremely rich! Of course, the singer’s success is the result of his hard work and incredible talent. But the role of his father in boy’s sudden stardom is also very important.

Bobby was born in Mullingar, Ireland. During many years he earned his living as a butcher in Tesco, a local store. He married Maura Gallagher in his young years and gave a birth to two sons. When our today hero turned 5, Bobby left the family. But he stayed in close connection with his sons. Niall and his older brother Greg resided with their mom, but they spent a lot of time in their father’s home. Finally, they settled there permanently.

Now Niall is a celebrity with multi-million earnings. He wanted to buy a house for his father, but Bobby refused. “I don’t want my son to spend his money on me, because I am satisfied with the things I have. The only thing that I can accept from him is a bike. I don’t need a car, because I don’t drive it!” the man told in his interview. 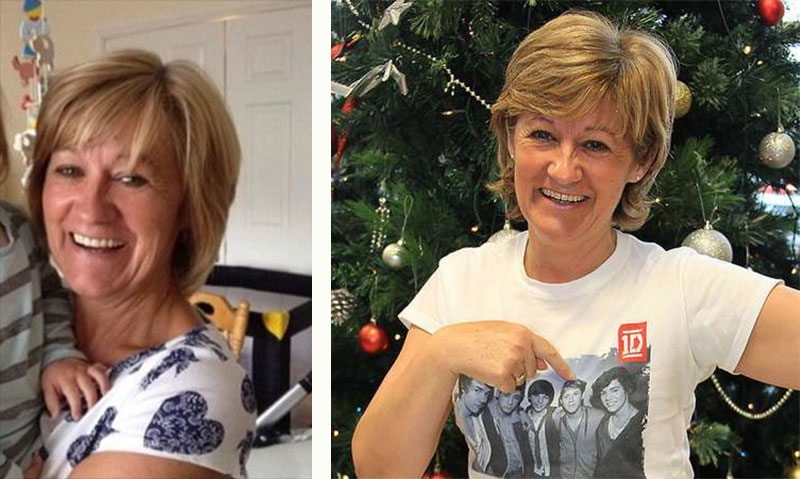 Niall is very close with his mother. In spite of busy schedule he always finds time to visit her. She supervised her kid, when he was on tour with One Direction in 2012. There she crossed the way with mother of other boys from the band.

Maura was born in Ireland. She married Bobby Horan at a young age, but their marriage didn’t work. After their divorce she re-married. The name of her husband is Chris, they tied a knot in 2005. Currently she resides in Edgeworthstown.

The woman is so proud of her son, whose life has changed after his participation in The X-Factor Show. But in spite of his fame, the mother taught Niall to remain respectful and kind to all people, which were close to him in his “before fame” years. In addition, she asked him to be nice with girls and pose for pics with them. 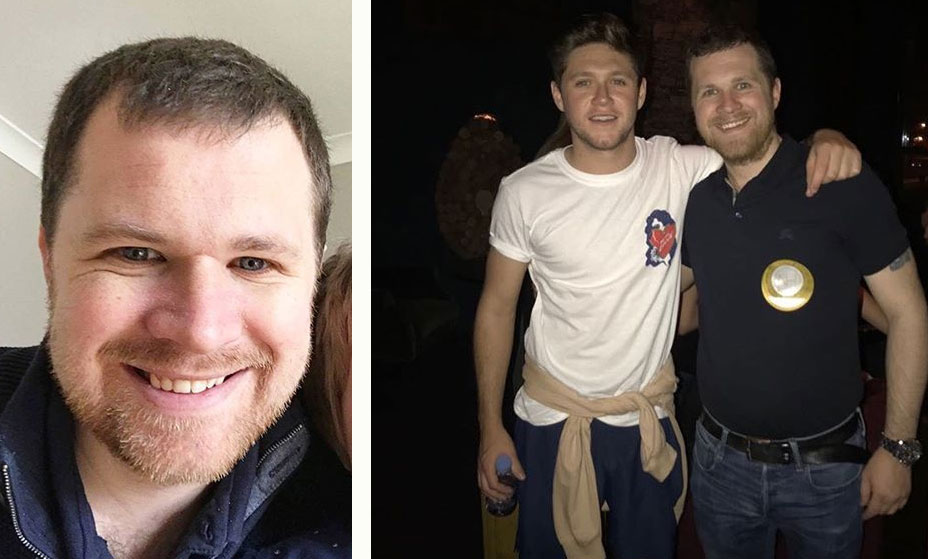 Greg Horan is Niall’s older brother. In one of his recent Twitter posts the man opened up, that his brother became estranged after his getting popular. But Niall found the gap in his schedule to be the best man at his brother’s wedding to Denise Kelly-Horan.

In 2013 Greg and his wife welcomed a son Theo. They asked Niall to become the boy’s godfather, and he agreed.

Currently the star’s brother is jobless. His specialty is a professional security consultant. In October, 2018 Greg separated from Denise Kelly-Horan, his wife of many years, and he is now looking for a new girlfriend on Tinder. 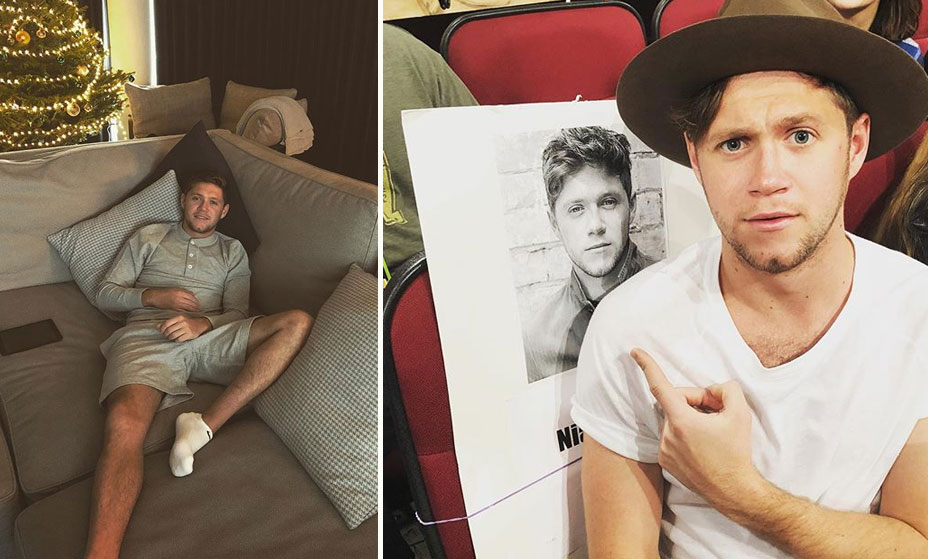 Niall is an Irish-born musician and the member of the cult boy band “One Direction”. He is famous as a self-made star, which comes from a middle-class family.

He was born in a county town of Mullingar with a population of just 20, 000. The boy attended a Catholic school for boys. During his teens he got interested in music and participated in a number of talent competitions.

His big break came, when he passed the audition to The X Factor talent contest. He was noticed by musical producers and got an offer he couldn’t refuse – to become the part of the new-made boys’ group 1D. That catapulted him to stardom.

As for now, Niall joins his career in One Direction with solo singing. He released his debut solo album “Flicker” in autumn, 2017. The album, released through Capitol Records, was in the top of Billboard 200. Horan sold 152, 000 copies within the first week only, which crowned solo career of an Irish performer. 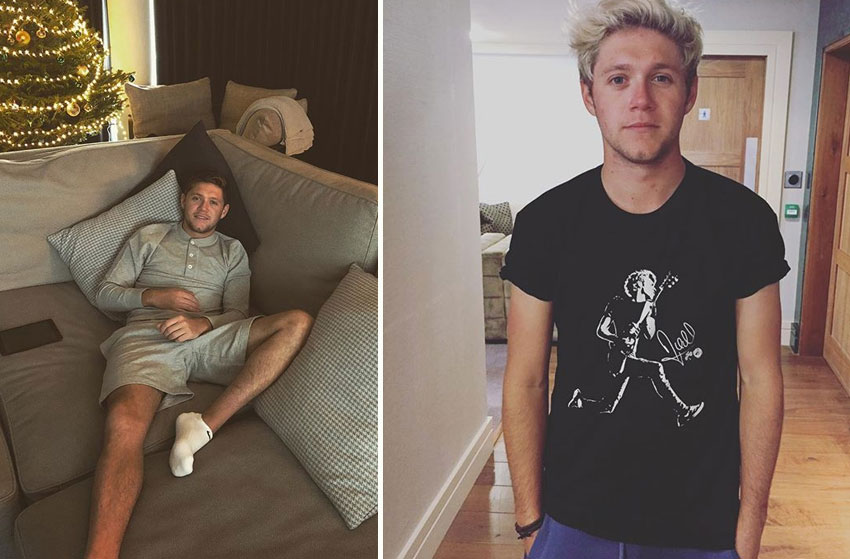