Is Damon Wayans Sr. a gay/bisexual?

Who is Damon Wayans Sr. wife?

Every person has two families in his life – the one he was born at and another one, which he created himself. We’ve told you about the first family of Damon Wayans in detail. You can read a lot of interesting facts about his mother, father, and siblings, most of whom are famous in the movie industry. And now you can read about the family Damon has created himself. The actor is divorced. His ex-wife is Lisa Thorner. He had four kids with her. They are Damon Jr., Michael, Cara, and Kyla Wayans. 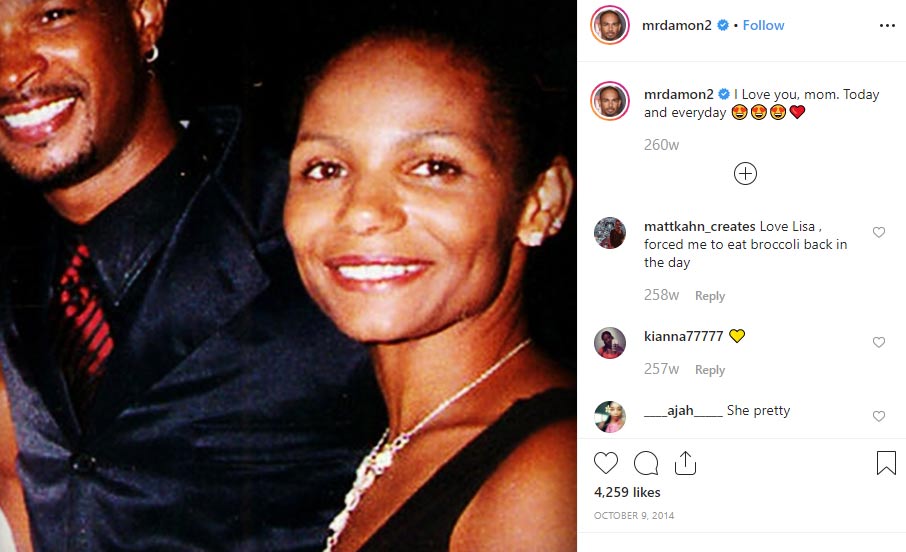 Damon Wayans Sr comes from a big family. In the early 1980s, he met the woman, with whom he decided to create the family himself.

Lisa Thorner earned her living as an actress and a model. She met the young standup comedian Damon in 1982. They loved each other at first sight and started dating. After two years of a passionate affair, they got married.

Lisa and Damon became the parents of two boys and two girls. They seemed to be very happy together. Nevertheless, gradually something went wrong with their marriage. The couple started to live separately and then divorced.

Since 2000 Lisa Thorner and Damon Sr. have been separated. In 2003 he started dating another woman – Charity Duplechan.

It’s a tradition in the Wayans family to choose acting as a career. And this tradition was continued by the next generation of their breed.

Damon’s oldest son and his namesake has become a famous actor, too. The fans know and love his play in various movies and TV series, including the sitcom “New Girl”, “Happy Endings”, “How to Be Single” (starring Dakota Johnson and Leslie Mann), etc.

Damon Jr. was born in Huntington, Vermont, United States. He studied at Otis College of Art and Design in Los Angeles for a year. But he didn’t get a diploma, because he left the college after he had fallen in love with acting. Later he entered the New York Film Academy, where he was trained as an actor.

As of now, Damon is a busy entertainer. He lives in Los Angeles with his wife Samara Saraiva. He has two daughters, Amara and Aniya Wayans, with his ex-girlfriend Aja Metoyer, a reality TV star. 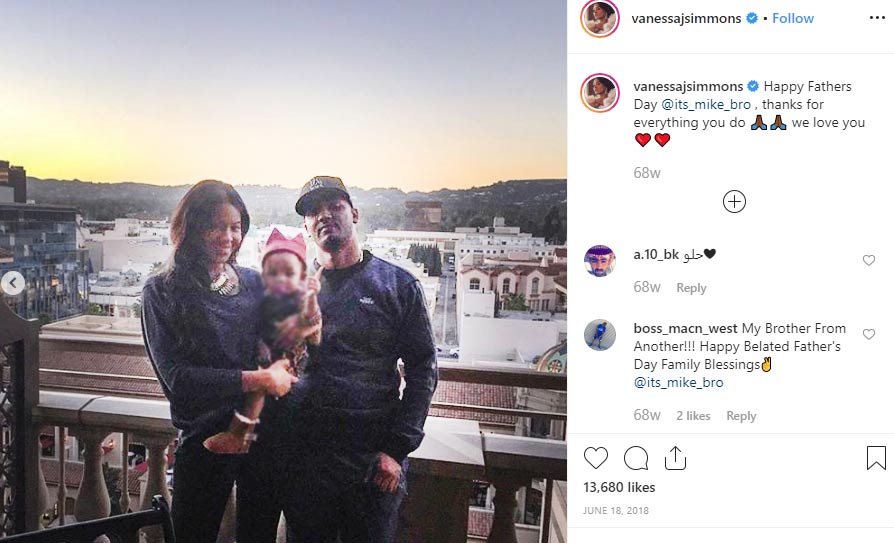 Michael Richard Wayans is Damon Sr’s second son. Like many other representatives of the Wayans clan, he is an actor and film composer.

He doesn’t like to be in the limelight, so he keeps his personal life and his social media accounts closed. Nevertheless, it’s known that Mike was born and raised in Los Angeles, CA. He made his acting debut at the age of 9, in his father’s project “Blankman”, the parody film. He was also seen on “One Night Stand”, the HBO comedy show.

Mike Wayans was in a relationship with the reality TV star Vanessa Simmons and has a daughter with her. The girl is named Rev Run.

Cara Mia Wayans is the third child and first daughter in the family of Damon Wayans Sr and his ex-wife Lisa Thorner. She is not a professional actress, but her face is recognizable. Cara occasionally acted in the projects of her daddy and uncles. Thus, the fans can watch her in the musical comedy “Dance Flick” and some other films.

Cara is a family-oriented person. She is closely-knitted with both of her parents, her two brothers and a sister Ky. The young woman is well-educated. She had graduated from Pacific Hills Independent School and then studied at Loyola Marymount University. 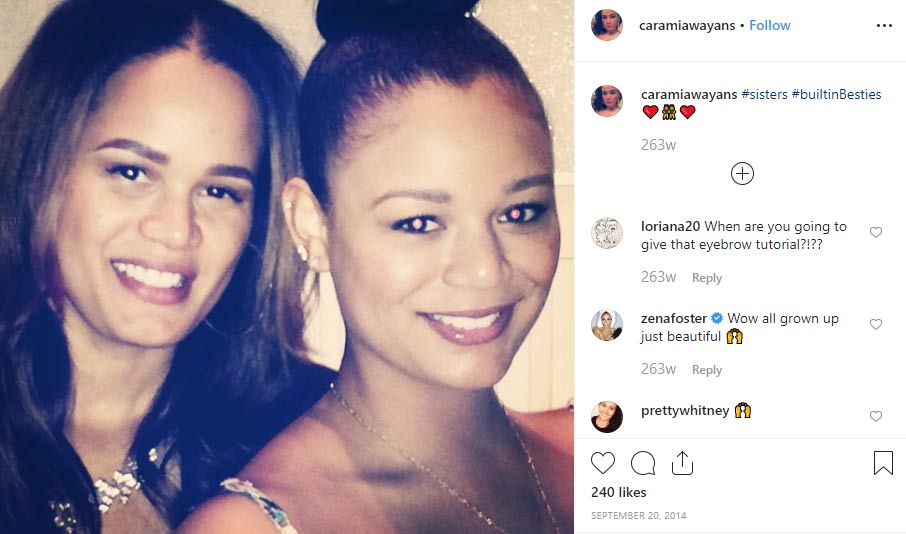 Ky is the youngest addition to the family of Lisa and Damon Sr. She was 8 years old when her parents separated.

Kyle is a private person. Her social media accounts are closed. She has cordial relationships with her siblings. In the early 2000s, she participated in her father’s show “My Wife and Kids”.

Damon Kyle Wayans is one of the most recognizable faces in the Wayans family. It was he, who acted as the violent and at the same time funny Major Payne in the eponymous comedy. The simple, but a very vivid and humorous movie about the army life is not the only gem in Damon’s film list. He acted opposite Bruce Willis in the action movie “The Last Boy Scout” and opposite Adam Sandler in “Bulletproof”.

Damon was the fourth kid in the family of Howell and Elvira Wayans’s family. He was educated at Murry Bergtraum High School. The future comedy star was an ordinary pupil at school. He was academically successful, but studying wasn’t his main activity. Most of all Damon liked to produce jokes. He started to work at an early age. As a teenager, Wayans performed in the night clubs as a standup comedian. His older siblings, who had already been making careers in the entertainment world, inspired him to become a comedian actor.

At first, he appeared in the projects, produced by his older brother Keenen. He was the constant participant of the show “In Living Color”, and after its cancellation, he co-produced the sitcom “My Wife and Kids”.

Recently, the actor has focused his mind on television projects. He appears in the episodes of various TV shows. Thus, he portrayed Roger Murtaugh in “Lethal Weapon”, Francis Williams in “Happy Endings” and Mike Davis in “Happy Together”. His talent and charisma help him to build interesting screen characters.

In general, Damon has more than 50 projects in his film list.