Is Jason Statham a gay/bisexual?

What is Jason Statham marital status?

Who is Jason Statham wife? 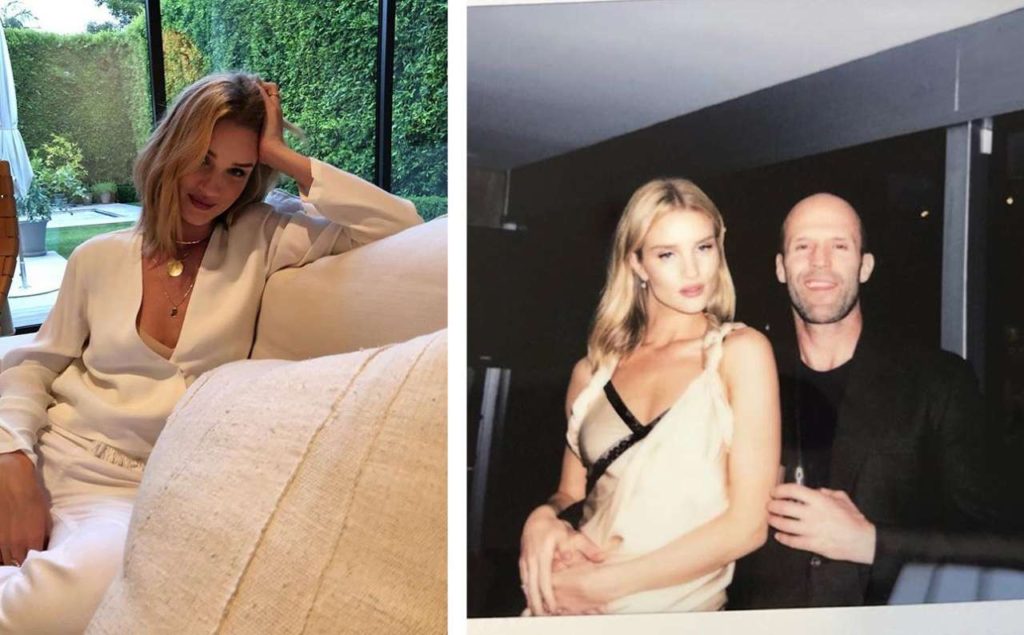 Jason Statham has become the symbol of male magnetism for many people worldwide. And like a real strong man, he is in love with a tender, incredibly beautiful woman. On January 10, 2016 Jason got engaged to his girlfriend of 6 years, Victoria’s Secret model Rosie Huntington-Whiteley.

The girl attended Milton Abbot Primary School. Then she entered Tavistock College. Rosie was not popular at school, because she was too tall, slim and plump-lipped, but those features made her noticeable in the world of models.

She started her career at the age of 13, and during the years in model industry Rosie cooperated with many fashion giants, like Burberry, Thomas Wylde, Prada etc. Rosie reached her career peak, having become Victoria`s Secret angel. She put her career of a model on pause in 2010, when decided to give a chance to career of an actress. Rosie replaced Megan Fox in Transformers franchise. She featured in “Mad Max: Fury Road” too. 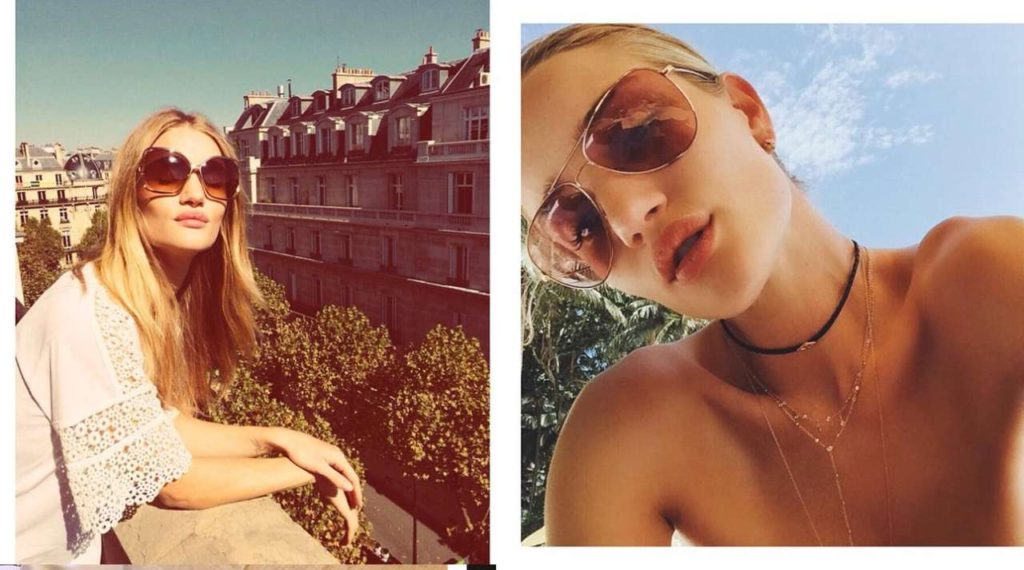 In fact, Rosie Huntington-Whiteley has become a favorite model and actress for many people worldwide. She moved to LA to develop her career, but kept the strong connection with her motherland – England – too. She visits her hometown at least once a month, every day she speaks on phone with her parents and siblings. And British fiancé helps to keep her authenticity too.

Rosie met the famous actor Jason Statham in 2010. The couple has always been extremely private with their relationship, that’s why it’s hard to define exactly, when they started their love affair.

Rosie and Jason appeared together at Coachella festival in 2010 for the first time. A year later they positioned themselves as a couple officially at Vanity Fair party.

Two stars have really busy schedules, but they have always found enough time to walk around the beach or to have some rest at home.

In 2016 Jason Statham proposed his loved one and gave her a five-carat diamond engagement ring. They shared the great news with their fans at Golden Globe 2016. Then Rosie was shining with happiness. She didn’t hide the fact that she dreamed to become a mother.

In February, 2017 Jason and Rosie visited Vanity Fair Oscar party. Rosie was proud to demonstrate a neat round belly. Jason and she were expecting their first child. Their son was born in summer, 2017. 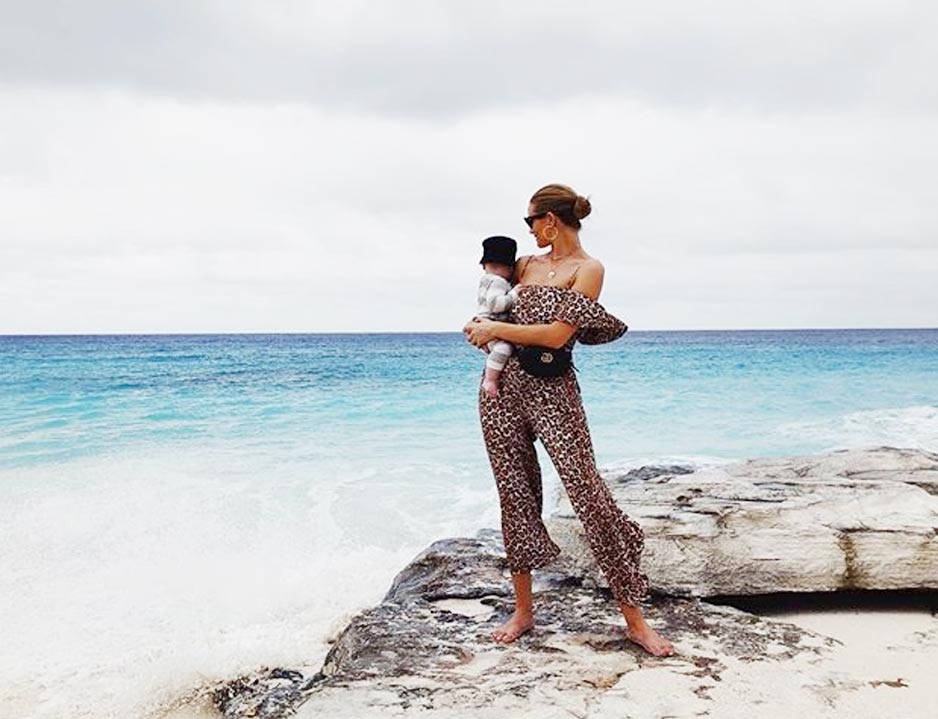 The first child of 50-year-old Jason Statham and his young (31-year-old) fiancée arrived on a hot summer day in 2017. Rosie shared that great news with her fans through Instagram. She opened up, that the baby boy weighed 8, 8 lbs.

Rosie and Jason named their kid Jack Oscar Statham, although at home he is named just as Jack. Rosie posted a number of pics of her small son in social media, but each time she hid his face. Not long ago Jack Oscar celebrated his 1-year birthday.

Who are Jason Statham parents? 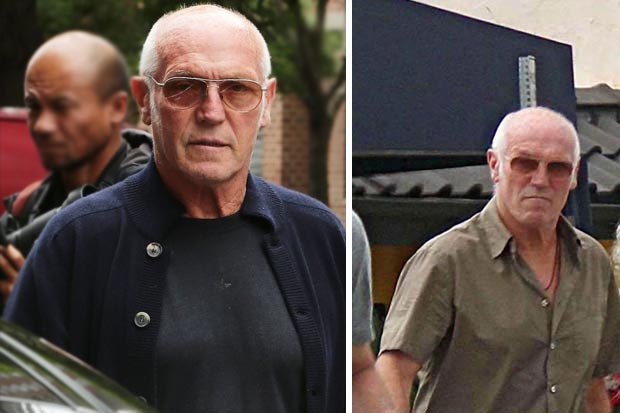 Each small boy uses his father as his first idol and role model. In case of Jason Statham, he had a really great person in front of his eyes.

Oh, no, Barry Statham didn’t make a great career and didn’t earn tons of cash. But he taught his boy Jason to stay fit and to love life.

Barry worked as a street seller, but he had always had a dream. He was fond of singing and one day wanted to perform at a strip show in Las Vegas (by the way, many years later his son Jason helped the man fulfill his dream).

Jason Statham father, who is nicknamed as Barry Wild, taught his sons to like music too. Often at weekends they made short concerts – Jason was on drums, his father was the lead singer and his brother played the guitar.

Barry really liked music, but he understood that boys needed sports to stay fit. He helped Jason make his body and taught him to workout regularly. According to Statham interview to Men’s Journal, his father made a weight bench with his own hands to train himself and to coach his boys. 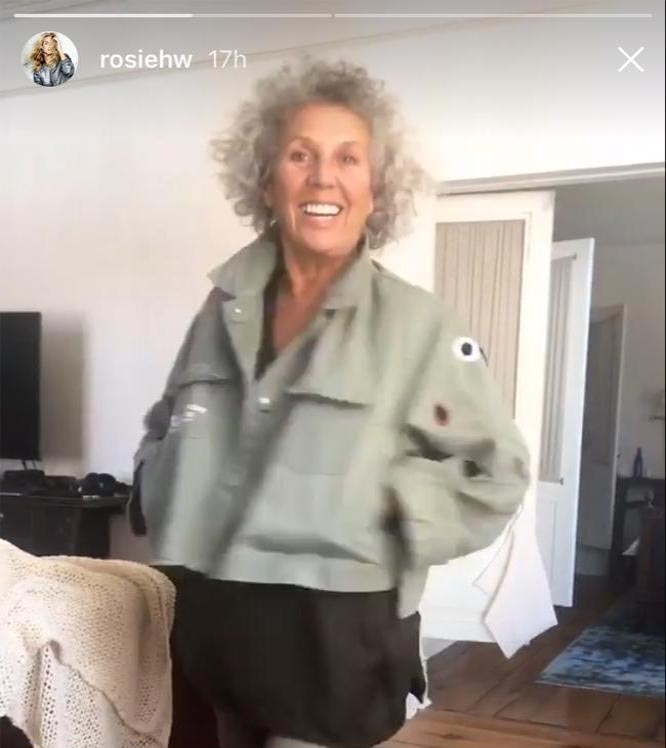 Eileen Yates, who changed her surname for Statham after marriage, is an attractive woman, who looks healthy and active. As her son Jason tells, Eileen leads a simple way of life. She gets up early, goes for a walk and visits ballroom dancing workouts.

Eileen used to be a dancer. She tried to stay fit, so she cooked healthy food and taught her son Jason to eat right and to care about himself.

From time to time Eileen and Barry Statham visit red-carpet events with their famous son and are photographed by journalists. They look great!

Jason Statham older brother is singer. He resides in Norwich, England, United Kingdom. He plays the guitar, practices sports and sings songs, which he uploads online. 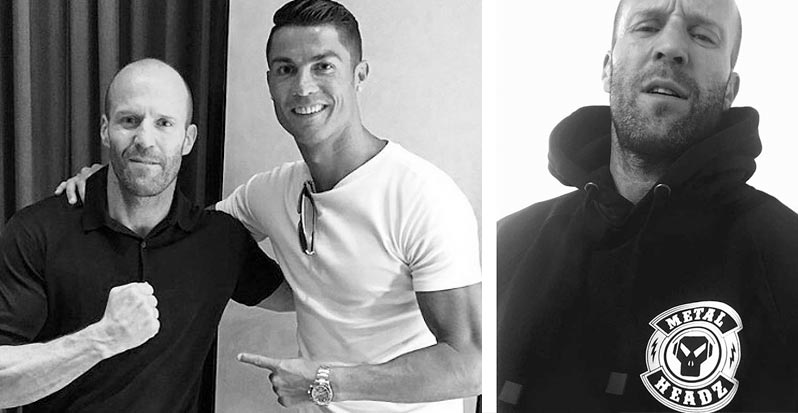