Is Kristopher Nava a lesbian/bisexual?

What is Kristopher Nava marital status?

Who are Kristopher Nava parents? 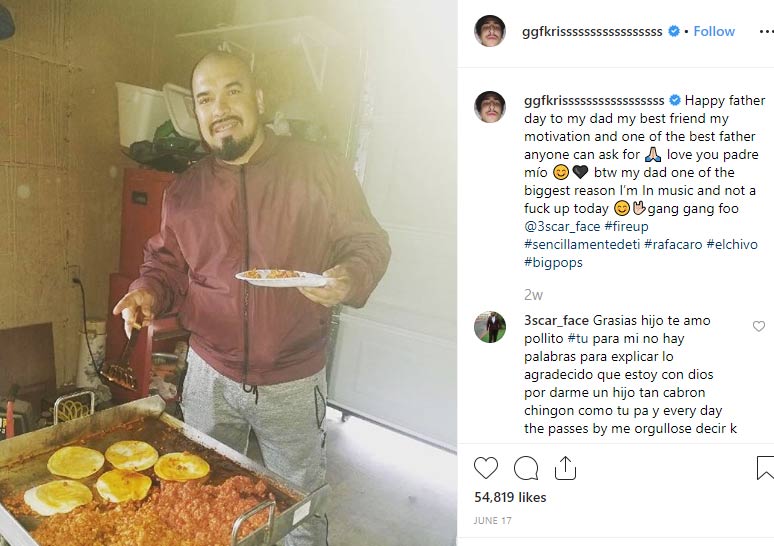 The name of Kristopher’s father hasn’t been known to the wide circle yet. But obviously, Mr. Castro and his son have warm close relationships. Kris’ father was born in Mexico, and in 1990 he immigrated with his wife to USA to give his children a better future. As Kris opened up on Father’s Day, his daddy is the only reason, why he is in music nowadays. 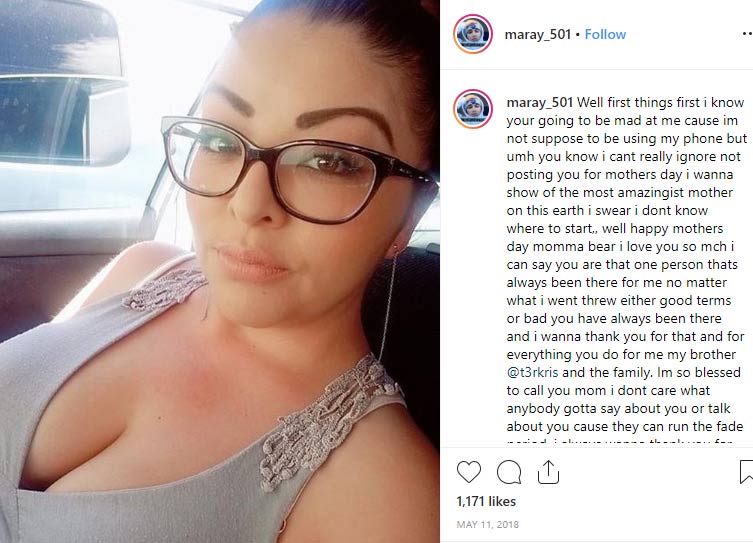 The woman, who blessed the world with talented Kris Nava is his mother Teresa Cervantes Angulo. Teresa tries to keep out of the limelight, but according to the words of her kids, which they send her on Mother’s Day, she is a kind-hearted supportive person. 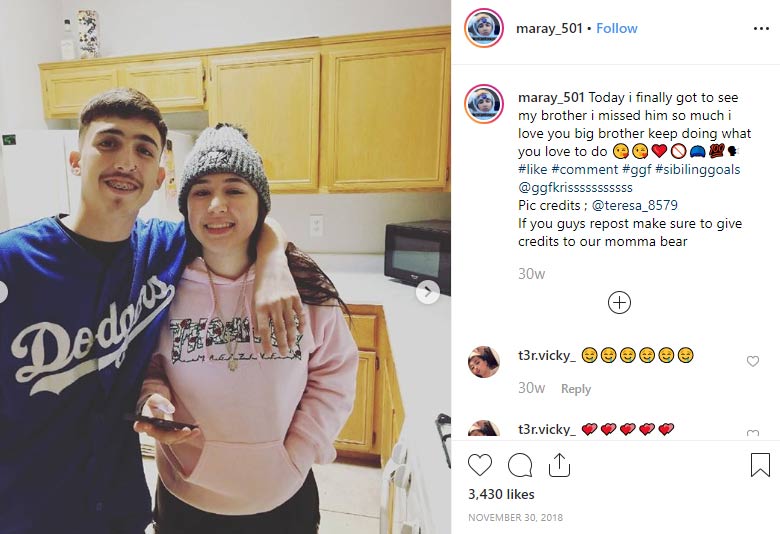 The name of Kris Nava’s younger sister is Maray Nava. The girl has cordial relationships with her big brother, but now she sees him quite rarely (because of his busy career) and she misses him so much.

Maray is a schoolgirl. She is kind-hearted and likes to spend time with her family. Recently she has started a channel on YouTube. She is in good terms with Kris’s girlfriend Chrystne.

He has several brothers, too. The exact number of his siblings is not known. 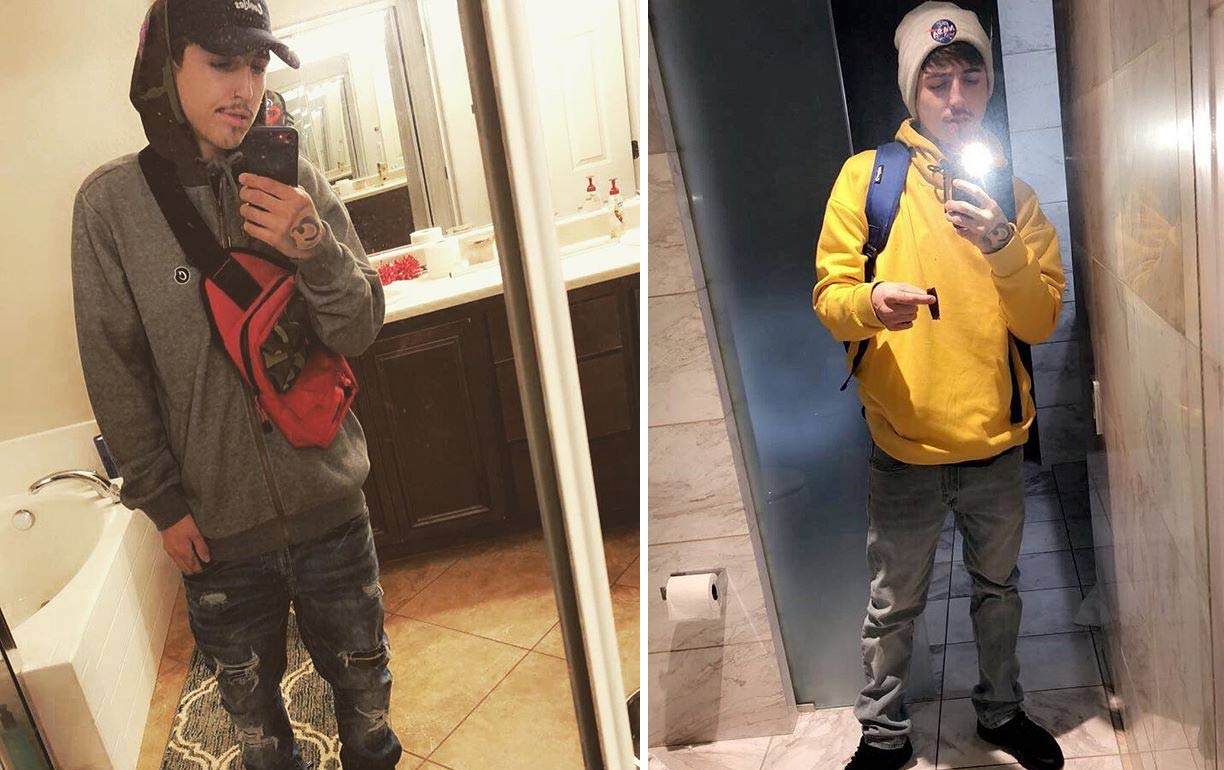 His real name is Kristopher Angel Nava Castro. He was born and raised in Las Vegas, Nevada. Kris is a son of Mexican immigrants.

He gained popularity as the founder and lead singer of the band T3R Elemento. The musical group has already become popular. It consists of 4 members – Kristopher Nava, the lead vocalist, Zeus Gamez (he plays the accordion), Sergio Cardenas (bass guitar) and Felipe Prieto (the small Spanish guitar).

Kris began to experiment with various music genres at a tender age of 12. Like many other musicians of his generation, he started from uploading his music videos on YouTube. One of the first songs, which he shared with the wide audience, was the cover on Gerardo Ortíz track “La última sombra”.

At the age of 14, he has already known that music was his cup of tea. The teenager founded the band “T3R Elemento”, which consisted of his classmate and friends. They named the band “the third element” because it was their third attempt to create the group. First two attempts failed.

Having started from the social media platforms, the young musician soon caught the attention of reputable music producers. They were signed by DEL Records.

Kris Nava and his band members are of Mexican origin. No wonder that they include Latin motives in their songs. The musicians became popular as the performers of corridos – Mexican narrative songs.

In 2018 Kris and his colleagues released the set of songs “Underground”, which unexpectedly for them became a favorite one for many listeners worldwide. The new-formed band got their first nomination at Latin American Music Awards, which literally catapulted them to stardom.

The band is different from the others by its lyrics, which is full of sense and deals important life problems, which are close to the heart of every teenager. At the same time, four rising music stars join complicated social texts with soft ballads and romantic love songs.

Kris has just recently joined his colleagues in their first world tour.