the University of New Orleans

Is Ellen Degeneres a lesbian/bisexual?

What is Ellen Degeneres marital status?

Who is Ellen Degeneres spouse? 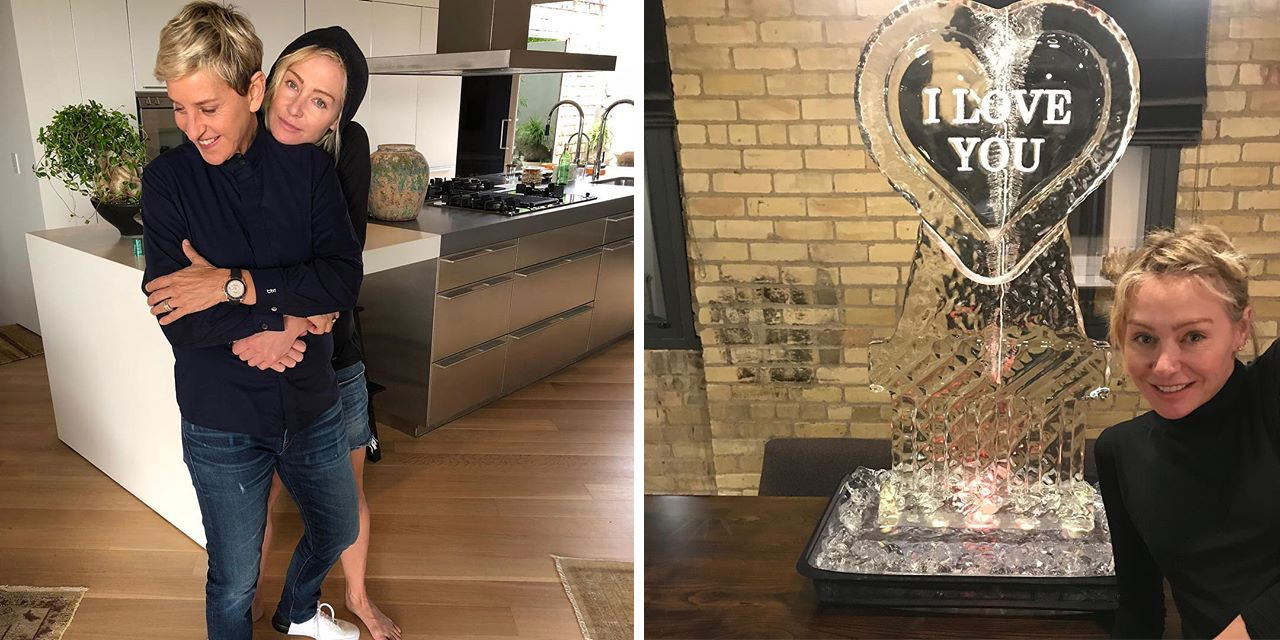 Even for those, who don’t understand same-sex marriages, the couple of Ellen Degeneres and Portia de Rossi exemplifies the long-term love and deep respect between partners. The women got married 10 years ago, and till now they look so happy not just at red-carpet events, but also in the clubs or restaurants, where they are often photographed by paparazzi.

Ellen’s spouse is an actress. She grew up in Melbourne, Australia and then moved to USA to develop career of a model and actress. Born Amanda Lee Rogers, she changed her name for Portia (by the heroine from Shakespeare’s play “The Merchant of Venice”) at the age of 15.

The girl started her career as a model, and then gradually moved her footsteps to the big screen. She debuted in 1993 as Giddy in the drama “Sirens” alongside young Hugh Grant and hot Elle Macpherson. 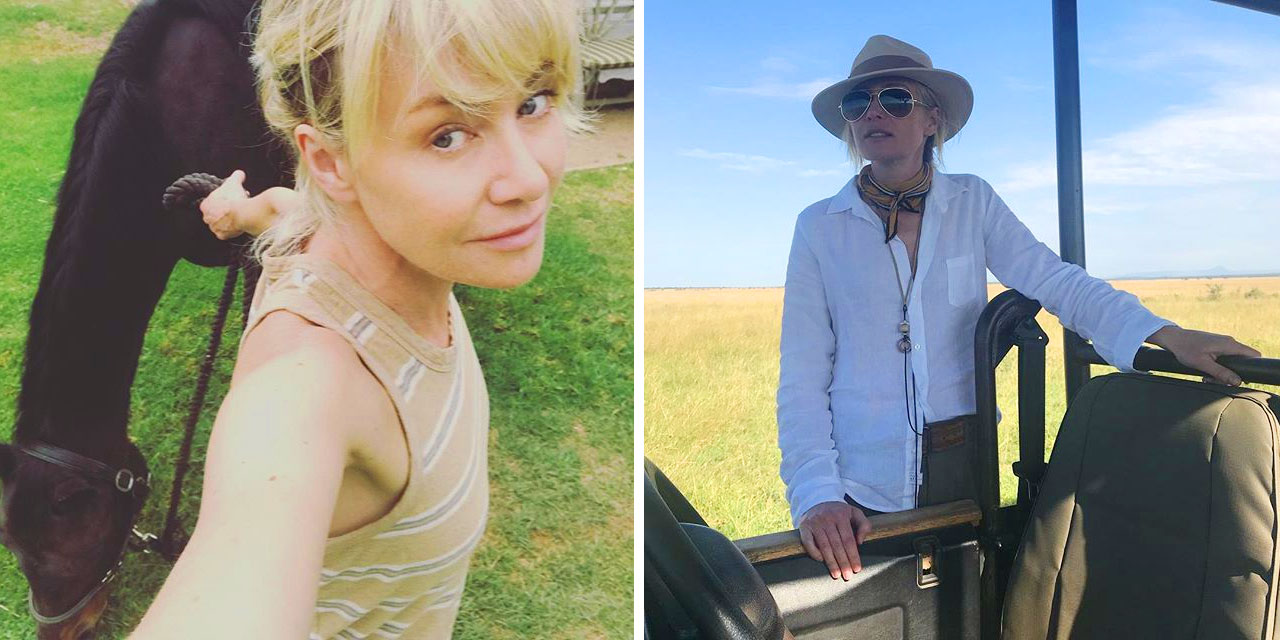 The initial success inspired Portia to put even more efforts and develop her acting skills. She landed the role in the series “Ally McBeal” and then starred in the movie “Scream 2”, “Girl”, “Dead & Breakfast” and others.

In general the actress participated in 78 screen projects. After the end of the series “Scandal” the woman announced the end of her career in the industry. She decided to start a new activity and became an artist. Recently she has launched a unique art company “General Public”.

She still is madly in love with Ellen. The couple owns a dog, named Kid, but they don’t want to have real children – they want to remain a family of two.

Who are Ellen Degeneres parents? 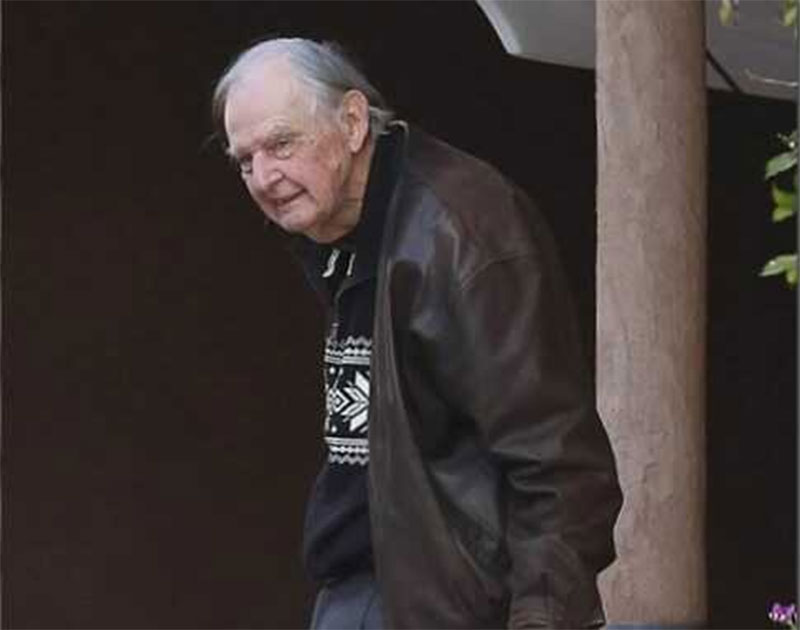 Elliott Everett DeGeneres is one of two people, who gave the world a humorous sunny woman Ellen.

He was born in New Orleans, Louisiana and attended school there. In his young years the man met Betty Pfeffer, fell in love with her and soon proposed. They tied a knot on November 7, 1952 and gave a birth to two talented children – our heroine Ellen and her older brother Vance.

When Ellen turned 16, her parents split. That was crushing for the teen girl’s world, but she has never stopped loving her father. Ellen and Elliott remained close, and he had always been proud of her achievements.

Elliot earned his living as a salesman. The man was not rich, and when he got older, his daughter began to support him financially. During the last years of her father’s life the TV host paid $2, 000 monthly rent for his apartment in La Jolla, Calif. He lived there with his partner Virginia. In spring, 2016 the man fell down and broke his hip. After that Ellen took him to an elder care facility.

The star’s dad passed away in January, 2018 and the TV actress shared the sad news through her morning show. She confirmed that she was in good terms with her dad, and he accepted her lifestyle.

Elliott Everett didn’t like publicity and didn’t give any interviews as Ellen Degeneres father. Actually, her mother has no problems of such kind – she is a regular at her daughter’s show and eagerly talks to journalists. 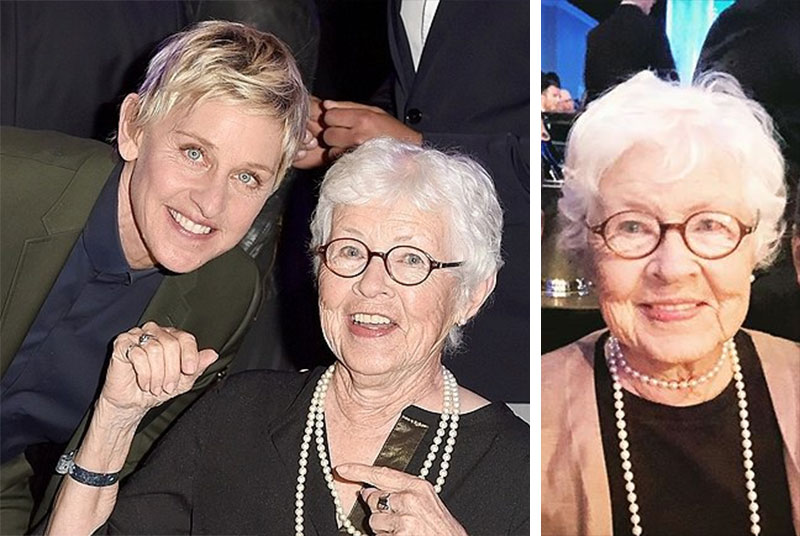 Elizabeth Jane Pfeffer- DeGeneres, who was affectionately known as Betty, is really close with her famous daughter. She appears alongside Ellen and her spouse Portia de Rossi at numerous public events; she guests at her daughter’s show and never misses an opportunity to express her opinion on LGBT community rights.

Mother DeGeneres was born in Louisiana. She got married at the age of 22 to Elliott and they were an item during the next 22 years. But then their marriage went down the drain and she remained alone. The woman brought up Ellen as a single parent. Although the girl stayed connected with her divorced father, she was much closer with her mother. Till now Betty remains the main woman in her daughter’s life.

At first Mrs. DeGeneres earned her living as a speech therapist. Then she turned into a published author and released a number of best-selling books, like “Love, Ellen”, “So Far So… Terrific: A Memoir and More” etc.

In 1970s Betty faced the big tragedy in her life – she was diagnosed with breasts cancer. Then she kept her disease in secret and struggled with it alone. But many years later her daughter told about it in her show. She wanted to publicize this information to support the others in similar situation.

In 1997 Betty decided to try something new. She played a small role in the series “Team Knight Rider”. Her acting was not bad, but she decided not to develop initial success. But the woman is a frequent guest at various talk shows. In addition to her daughter’s show, she visited “E! True Hollywood Story” and some other programs.

Ellen’s mother is married to Roy Gruessendorf as for now. In addition to our today heroine, she gave a birth to a son too.

Ellen is not the only member of DeGeneres family, who entertains people. Her older brother Vance is a popular actor and comedian, too. He was born in New Orleans, Louisiana and is 4 years older than his sister.

The man started career of an entertainer in 1979. Before that time Vance served at the Marine Corps. In addition, he played the guitar in New Orleans-based band and hosted a radio program there.

Ellen’s brother gained initial recognition as Mr. Hands in short movies “Mr. Bill”, created by Walter Williams. They were demonstrated during “Saturday Night Live” in late 1970s. By the way, later Vance sued Walter for Mr. Bill copyright. In 1980s he founded his own band “House of Schock”, which released a hit “Love in Return” and some others. Since 2006 the man plays in the band “Cowboy Mouth”. He also operates “Carousel Productions”.

In 2013 Vance invited his sister Ellen, her spouse Portia and other relatives and friends to his wedding. He and a beauty Joanna said, “I do!” in a private ceremony at “Ojai Valley Inn & Spa”. His rich and famous sister wanted to pay for the ceremony, but the man refused, telling that it would be “uncomfortable”.

By the way, DeGeneres siblings are quite close. Several times Vance was invited to his sister’s show. He performed some of his songs.