Is Gigi Hadid a lesbian/bisexual?

What is Gigi Hadid marital status?

Who is Gigi Hadid husband? 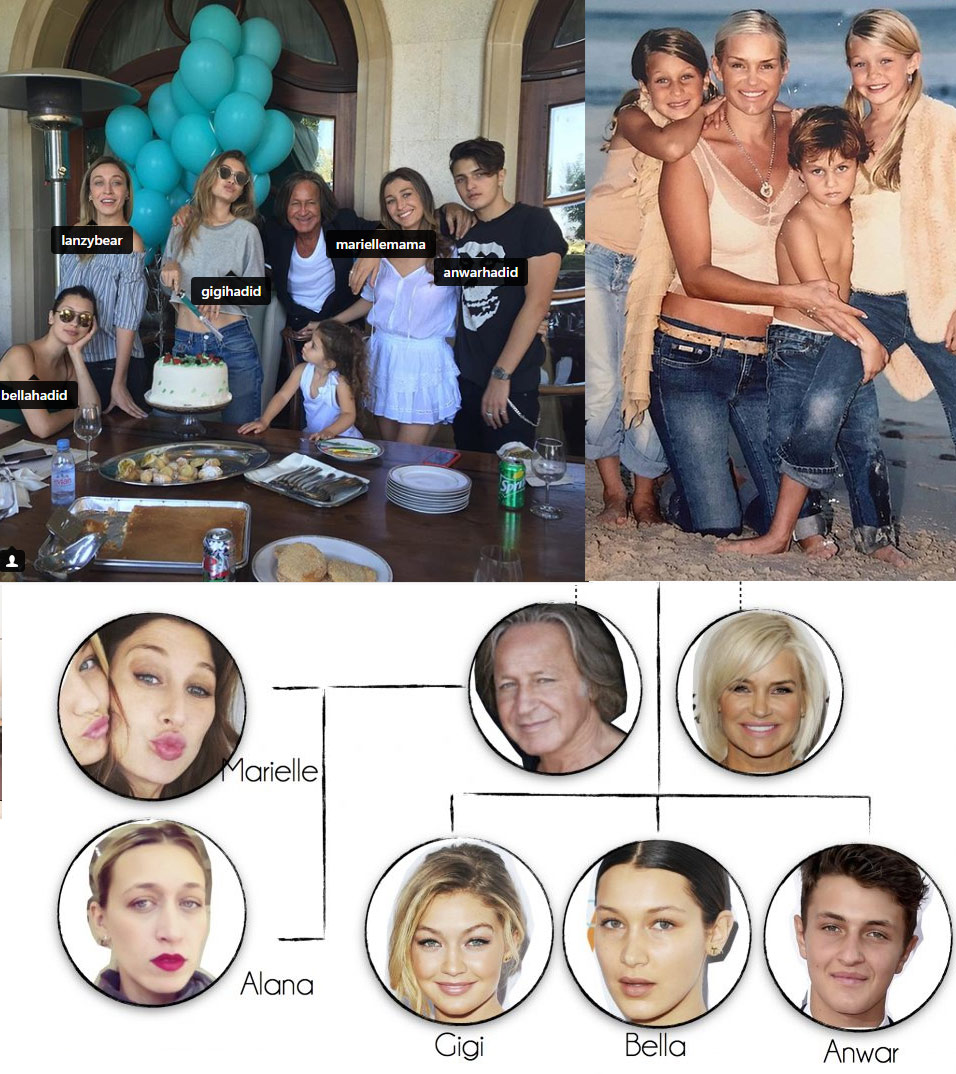 Gigi Hadid escaped from the public eyes after she got pregnant from Zayn Malik. Just a few “pregnant” photos of the model appeared on her Instagram page. She was extremely private about the baby delivery process, too. The first member of the big Hadid family, who opened up about the arrival of the baby girl was Mohamed, Gigi’s father. He wrote on Twitter, that he would do everything to make his granddaughter’s life cloudless and happy.

Later Gigi confessed to her fans that she has already become a mother. The model and her baby’s father Zayn live in her cozy house in Pennsylvania as of now. They plan to spend the first months of their daughter’s life there. The baby’s name has been undisclosed yet.

Who are Gigi Hadid parents? 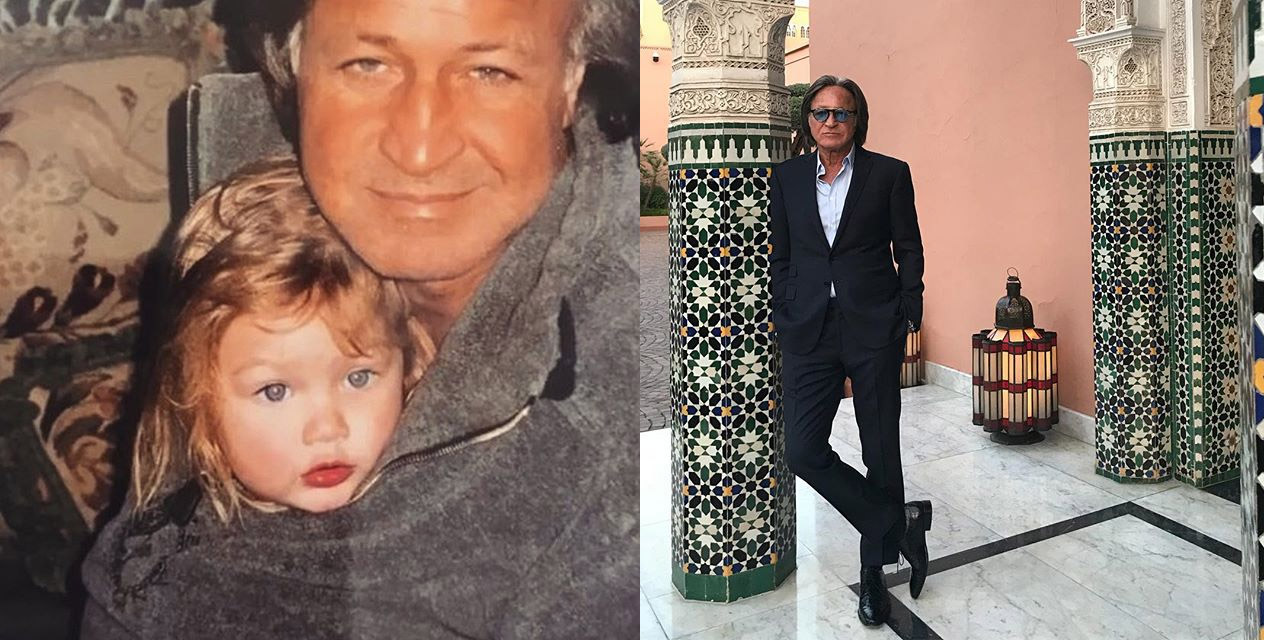 Mohamed Anwar Hadid is not a celebrity, like his daughter Gigi Hadid, but no doubt he is a star in his own way. He made a long way from a refugee to a real estate mogul and multi-millionaire.

He was born in 1948 in Nazareth, Israel in a well-educated family. That very year Hadid family suffered from Palestine war. Following Palestinian exodus, they had to leave their home in Nazareth and move to Syria. From there they gone to Tunisia, then to Greece and finally settled in Washington DC.

Mohamed lived with his parents, grandmother and 7 siblings. His father was a professor, an educator and a writer. He was a provider for his family, that’s why his kids, including Mohamed, felt secured.

After graduation from school Mohamed continued his education in North Carolina State University. After that Mohamed connected his career with real estate projects. At first he worked as a designer. According to Mohamed Hadid words, he had always dreamed big and was always ready to take big projects.

Having collected some money as a designer, he moved to LA and started a real estate development firm there.

As for now, Mohamed Hadid has built a number of hotels and mansions in Los Angeles and other US cities.

In addition to his professional success, he can boast with 5 great kids. He is a father of four daughters and one son.

Mohamed has two children (Marielle and Alana) with his first wife Mary Butler. They divorced in 1992, and two years later Hadid married a Dutch model Yolanda van den Herik. They had two daughters and one son together.

Currently Mohamed Hadid is engaged to Iran-born model Shiva Safai, who is 32 years younger than him.

Mohamed is a very reasonable and respectful person, who is proud of his 5 children. He teaches Gigi and her siblings all those things his parents taught him – to be honest, to get a good education and to be respectful. 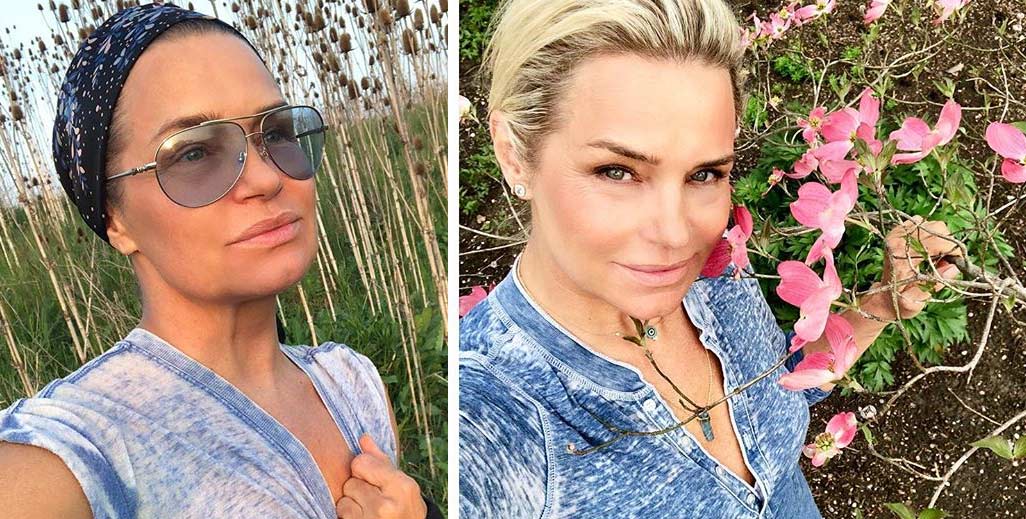 Yolanda Hadid has recently celebrated her 54th birthday. She is an incredibly beautiful woman, who lives on a farm in Pennsylvania and leads very organic way of life.

Yolanda used to be a famous model and reality TV star. Fans know her as The Real Housewives of Beverly Hills star. She is also popular as a mother of two great girls, Bella and Gigi Hadid.

Yolanda was born on a farm in Holland, named Papendrecht. When the girl turned 7, her father passed away. From that moment Yolanda and her brother were raised by a single mother. The girl started to work at a very early age. She worked as a shop assistant and a waitress till she was discovered as a model. 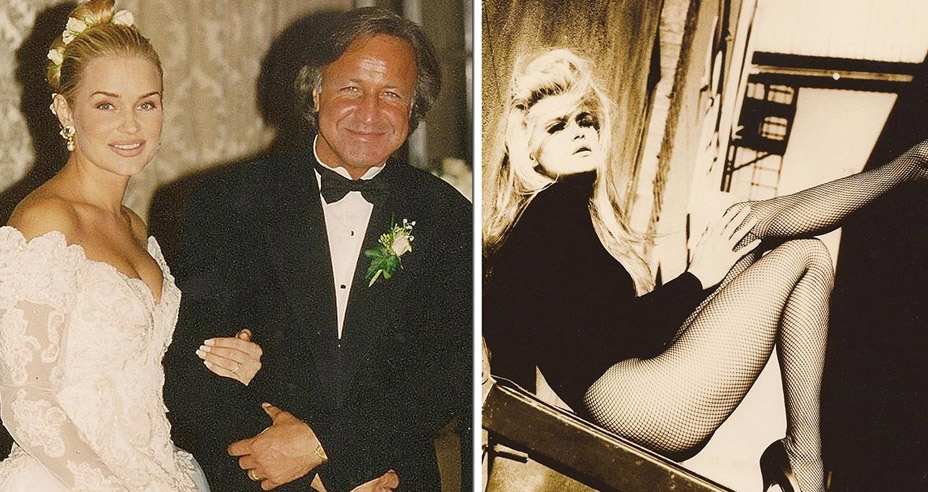 Having become popular in Holland, Yolanda started modeling on the international level. She worked in France, Italy and USA. Having retired from modeling, Yolanda settled in LA, where she met a real estate mogul Mohamed Hadid. They wedded in 1995, and gave a birth to three great kids.

They divorced in 2003. Three years later Yolanda met a musician David Foster. They tied a knot after 5 years of dating in 2011. In 2015 the couple split their ways.

Nowadays Yolanda Hadid is single. She tells that she really needs to stay alone for some period.

She spends a lot of time with her daughters Gigi and Bella, son Anwar and Gigi’s boyfriend Zayn Malik.

It’s not an easy thing to be a younger sister of the rising talent in modeling area Gigi Hadid. Very often Bella and Gigi are compared, but the girls insist, there’s no competition between them. Bella is the second child of super-beauty Yolanda and her super rich ex-husband Mohamed Hadid. She was born in Los Angeles and attended Malibu High School. Then Bella studied photography at Parsons School of Design, but left it to become a model.

As for now, she is known as an ambassador of TAG Heuer and Bulgari’s accessories. In addition, she posed for Victoria’s Secret catalogue.

Bella Hadid is not just a popular model, but also an Instagram star with more than 14 million followers. In 2016 Bella was ranked as Model of the Year.

Bella Hadid is single now. Previously she dated a popular singer The Weeknd.

Anwar is the only son of Mohamed and Yolanda Hadid. He was born in Malibu, CA. Currently Anwar is 19 years old. He followed his sisters’ footsteps and started career of a model. The boy is signed with IMG Model Agency.

He started modeling two years ago, when the boy had the Vogue magazine cover. Currently he cooperates with reputable brands, but he doesn’t take modeling too seriously. In future he plans to follow his father’s footsteps and become a business mogul.

Marielle is the oldest kid of Mohamed Hadid. She is Gigi’s older half-sister. Marielle is a mother of two kids Coco and Colton and a business woman. She works in real estate area. According to her father’s words, she is successful in everything she is doing.

Alana is the second daughter of Mohamed and older half-sister of Gigi Hadid. She is a reputable fashion designer, who cooperates with lots of famous fashion gurus. In addition to design business, Alana is a personal shopper. She develops her line of T-shirts, named Current Moji. Alana is in good terms with Gigi and Bella and their mother Yolanda.