Is Lady Gaga a lesbian/bisexual?

What is Lady Gaga marital status? 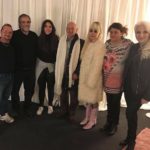 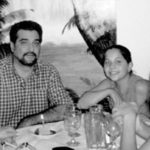 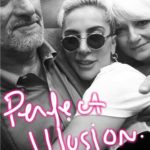 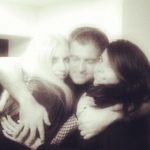 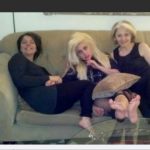 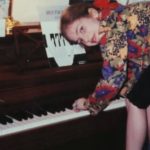 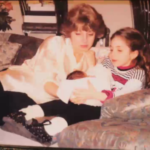 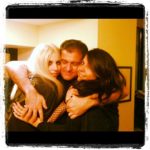 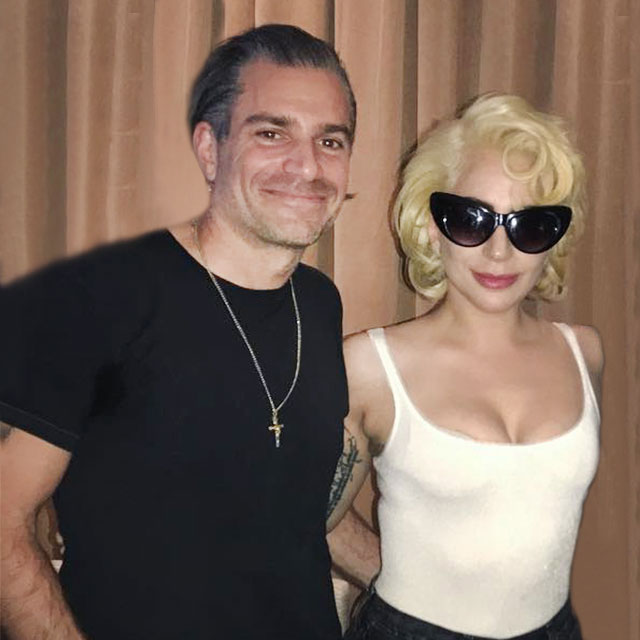 Lady Gaga’s personal life has always been the endless source of rumors. When she was just starting her career, the singer was dating Matthew Williams, a designer, who later turned into her creative director. Then she was in love with a record producer Rob Fusari. They say, the exotic musician Marilyn Manson was in love with her.

During several years Poker Face singer was close with an actor Taylor Kinney, and they even got engaged. But later Lagy Gaga called off the engagement.

In 2017 she introduced Christian Carino, her new loved one, to the wide circle of fans at the Super Bowl, which she hosted. Then the eccentric singer kissed a handsome grey-haired man and posed for selfie with him. No wonder that the singer’s fans immediately took a large interest in her new boyfriend.

It turned out, that Christian earned his living as a talent agent. He collaborated with a number of popular artists, like Justin Bieber, Jennifer Lopez, Amber Heard and many others.

By the way, our today’s heroine is not the first celebrity, who lost her head from an attractive talent agent. Previously, Christian dated actresses Lauren Cohan and Amber Heard (rumored).

During two years Lady Gaga was in love with the man and even confessed to her fans, that she was ready to start a family with Carino. But in February, 2019 her representative confimed to The Associated Press, that she broke up with her boyfriend-agent. Their split was amicable, but the details of such decision the couple didn’t publicize.

Who are Lady Gaga parents?

Joseph Anthony Germanotta Jr, who is known simply as Joe in his family circle, is known to each Lady Gaga’s fan. That’s so, because he plays an important part in his daughter’s life. She spends a lot of time with him and even devoted him a song “Speechless”, with the help of which she tried to motivate him to make a complicated heart surgery in 2009.

Joe was born in an ordinary family in New Jersey. His mother, Angelina Calderone-Germanotta liked her husband so much, that she decided to name her small son after his dad. Joe grew up alongside a sister Joanne, who died at a very young age from lupus. That inspired him later to name his restaurant after her.

He was educated at The School of Hospitality Business and then started career of an Internet entrepreneur. At first he installed WI-Fi in hotels as a worker, and later he owned the company of that kind.

Nowadays Joe Germanotta is connected with the brand, created by his popular daughter. He serves in the directors’ board of his daughter’s charity organization.

The man is married to Cynthia Bissett- Germanotta. They gave a birth to two sweet daughters. 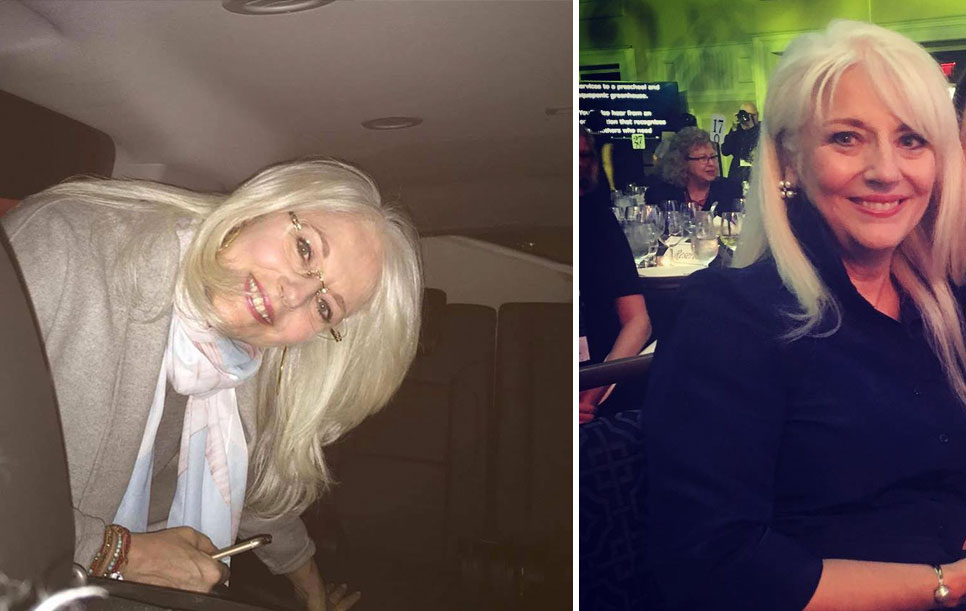 Cynthia Louise Germanotta is that very person, who helped Lady Gaga develop her talent of a performer. According to her interview, she had never thought that her small daughter would become so popular and would win three Grammy awards. But she always knew that her daughter Stefi would be a musician – she watched the small girl, who tried to play the piano, in spite of the fact that nobody taught her doing it. “I offered her to take music lessons. But she answered, that she heard music in her head”, the woman told to journalists.

Cynthia spent her teen years in West Virginia. She was raised by parents Paul and Ronnie Bissett. The girl had an older brother and a younger sister.

During many years she is married to a businessman Joseph Germanotta. The couple brought up two great girls. Cynthia joined motherhood with career. She worked at Verizon (big telecommunications company).

Six years later the woman inspired her popular daughter to create the charity foundation “Born This Way”. It deals with young people, who have mental health issues. This problem is close to Cynthia’s heart, because she helped both of her daughters to find emotional balance. Now she is ready to support other young people. 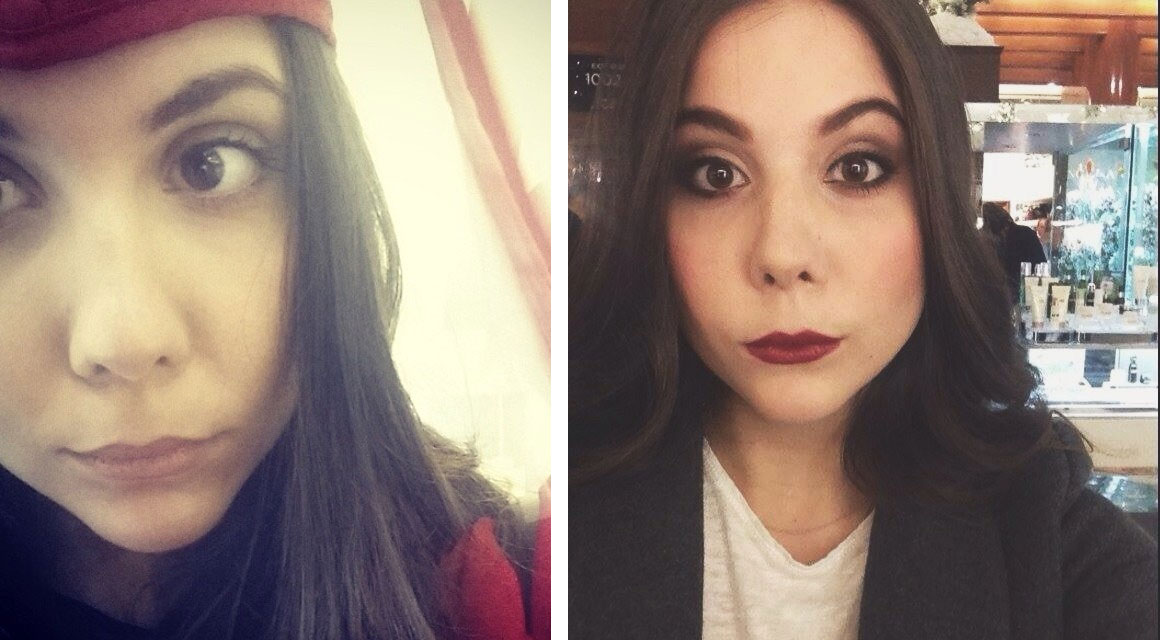 The stars seem so special, when you look at them on the screen. But for their family members they are just ordinary people, who need some help and support.

Natali Germanotta is Stefi’s younger sister. Her popular sibling is a role model for her. Like Lady Gaga, she attended the prestigious school at Manhattan’s Upper East Side. Later she entered Parsons college, where she studied fashion. Natali has already tried her hand as an actress. She featured in Lady Gaga’s video “Telephone”.