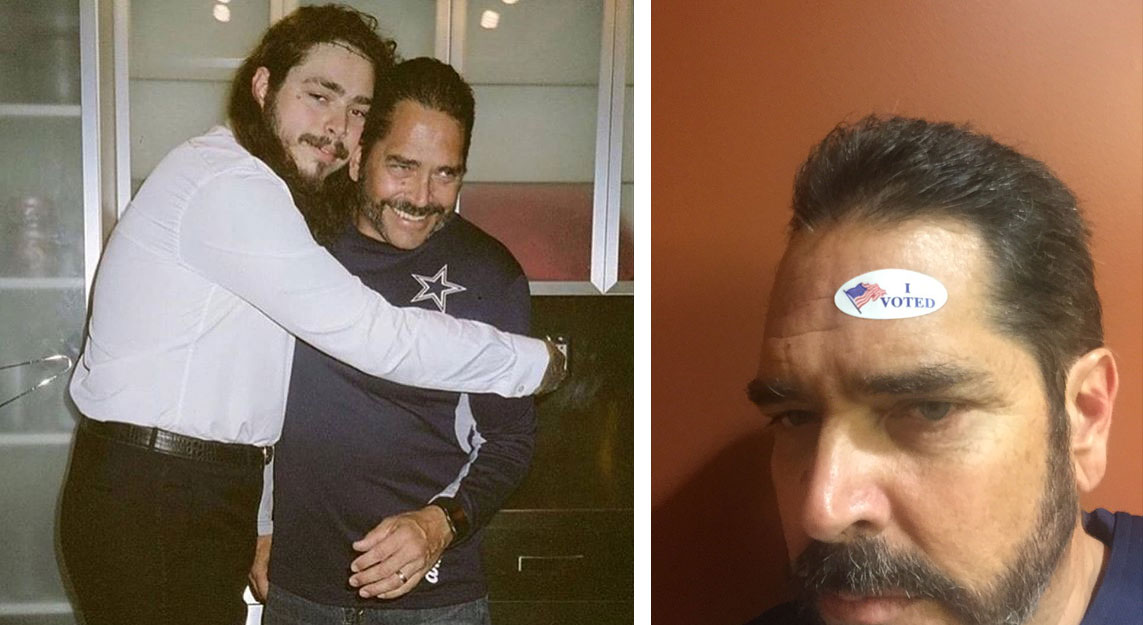 He is known as Rich Post in a family circle. The man resides in Grapevine, TX at the present moment. He works as a director of food and beverages apartment at the stadium, where Dallas Cowboys are training.  He is very close with his son Austin, widely known as Post Malone, although they see each other not so often, because of the rapper’s busy schedule.

Rich spent his young years near Rochester. He got higher education at Syracuse University and then remained in that city for 16 years. He welcomed his son – White Iverson singer – at the age of 29. Till Post turned 10, they resided in Syracuse, and as Rich told in his interview, he liked that city and enjoyed his time there.

Then Rich was appointed as Dallas Cowboy manager, and following his career, he moved his family to Texas. There Rich and Post listened to music of local bands. In fact, Rich is a devoted music fan, who constantly listens to some melody. Mr. Post was keen of heavy metal and was a regular at various music events and concerts. He visited shows of Billy Idol, Bon Jovi and many others. His son moved further, he not only listened to music, but also began to make it. Rich supported his son’s interest to that art and didn’t regret money for it. He bought his son a guitar, when Post was in his teens. He offered the boy to hire a music teacher, but Malone refused in order to “develop his own style”. 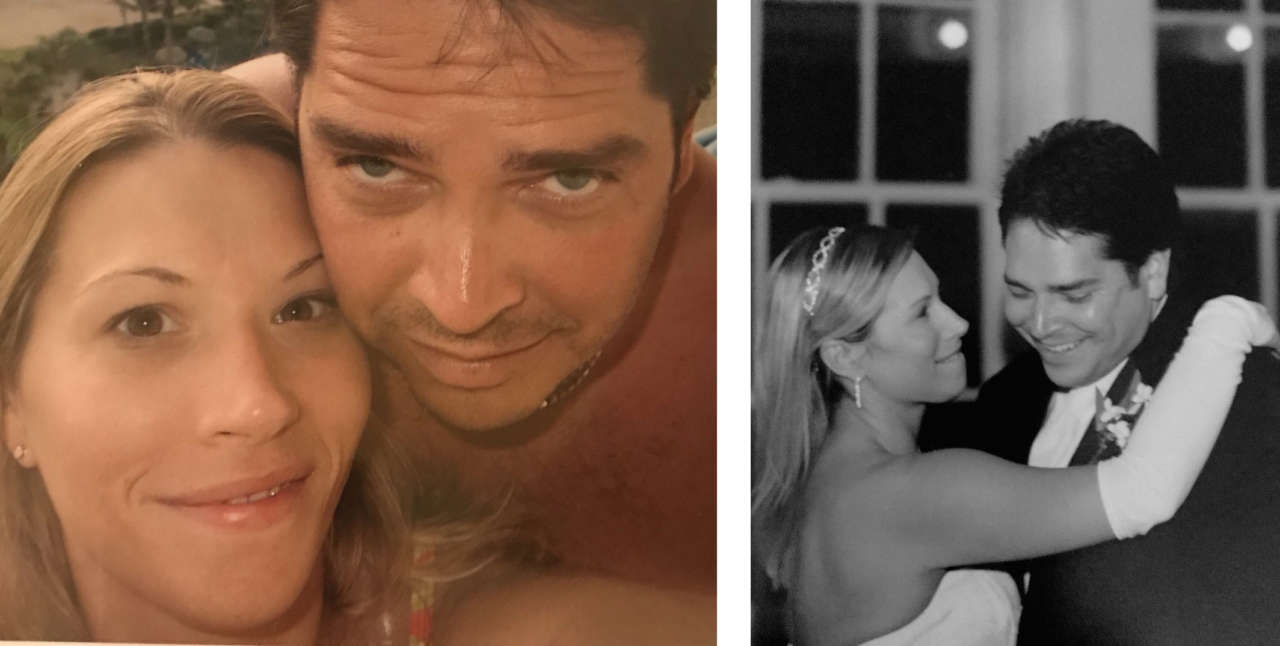 Jodie is close with her stepson Austin Post, but she is not blood-related to him. The rapper doesn’t publicize the name of his biological mother. But he is still in touch with her, and she even moved to Texas not to be estranged from her son.

Jodie grew up in Camillus, NY. After school she studied at Le Moyne College, located in Syracuse. Her first marriage wasn’t successful, so she filed for divorce. Then Jodie was alone for a while. She brought up a son Mitchell. The woman worked in a healthcare centre in Syracuse, where she met Rich Post and fell in love with him. Soon they got married and moved together with both their sons.

Nowadays Jodie lives in Grapevine, TX with her husband. 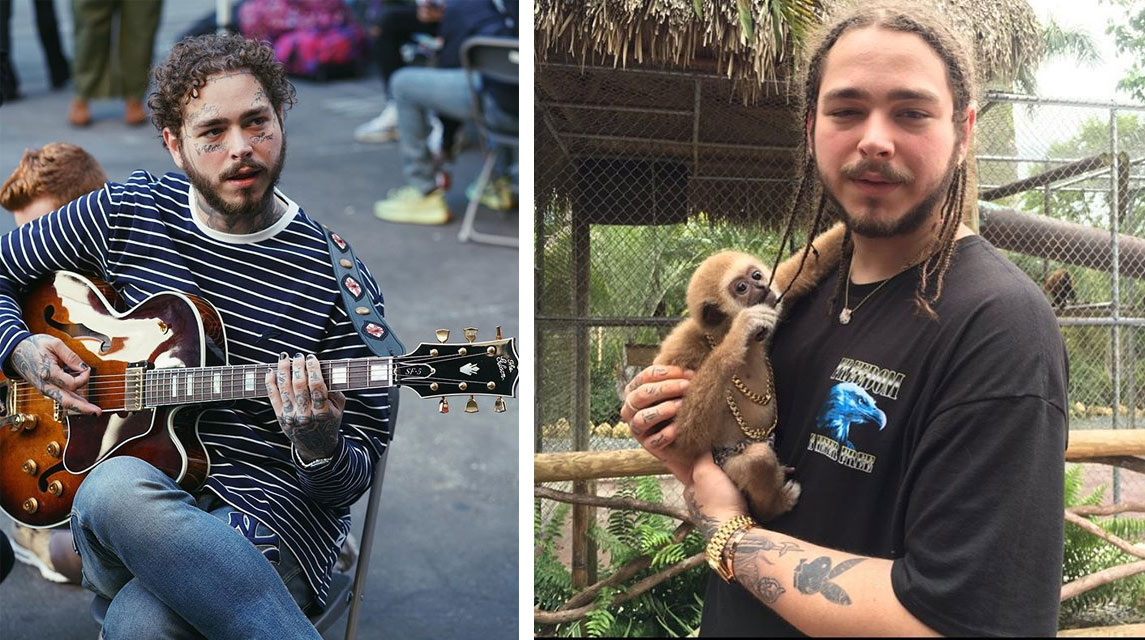 His birth name is Austin Richard Post. He is celebrated as a talented young rapper. His fans are sure, that the musician, who has just released his second studio album “Beerbongs & Bentleys”, has a bright future.

He spent his first years in Syracuse, NY and then moved with his father and stepmother to Grapevine, TX. Inspired by his dad-music lover, he started to play the guitar. The teenager taught himself playing  with the help of DIY YouTube vids.

Austin studied at Grapevine High. He was focused on making music and writing songs more than on studying. Still he entered Tarrant County College after school with an intention to complete his education. But he endured just half of a year and then dropped out to become a full-time musician.

He removed to LA and signed a recording deal with Stevie B’s studios. That turned to be unsuccessful, so he was re-signed with a famous recording team FKi. While collaborating with them, the rapper crossed the ways with Rex Kudo, which helped him release the single “White Iverson”. That turned an unknown musician Post Malone into a rising star.

As for now, the hip hop artist boasts with 2 studio albums, both of which got platinum status. In spite of a tough schedule, the man finds time for his family.