Is Chanel Iman a lesbian/bisexual?

What is Chanel Iman marital status?

Who is Chanel Iman husband? 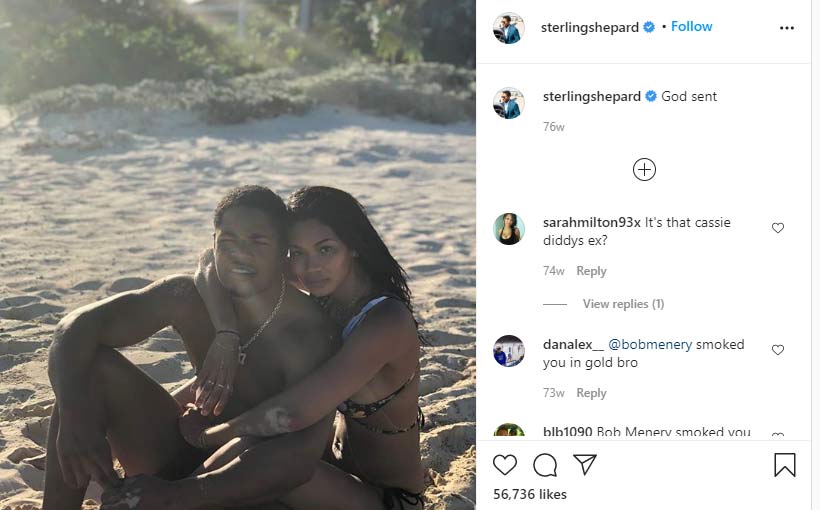 Chanel Iman is one of the most beautiful women in the world. No wonder, lots of rich and famous men tried to capture her heart. She appeared at various public events with some of them. Thus, she was noticed in the company of the rapper Tyga, dated Kanye West for one year, and flirted with a basketball star Jordan Clarkson.

In 2016 Chel’s life changed – she met her future husband Sterling Shepard at a birthday party, arranged by the common friend of both, Victor Cruz, the football star. Sterling told that he liked Chanel at first sight, but didn’t know who she was. Later he remembered that he had seen her pictures in the fashion magazines, which his sisters used to read.

They started dating, and that was special for both. No wonder that it all ended with a beautiful wedding ceremony on March 3, 2018, which was held in Beverly Hills Hotel.

By the way, Chanel Iman is not the only celebrity in their family. Her husband Sterling Clay Shepard is the NFL player, who started to play American football in college and then was drafted by the reputable team “The New York Giants” in 2016. Three years later he signed a $41 million contract for four years with the Giants. He performs as a wide receiver for the team till now.

Chanel Iman shared the happy news about her pregnancy on Mother’s Day in 2018. In August that very year, she welcomed Sterling Shepard and her first daughter Cali Clay. The birth process was not easy, but as Iman gushed on her Instagram, it was worth it.

Sterling told in one of his interviews, that it was quite difficult to have a baby so fast after the marriage because they didn’t feel in full the married life. Still, he was very happy to become a daddy, because he was a family kind of person.

Cali has celebrated her second birthday recently. She is a cute little girl, who spends a lot of time with her mother and father. She has already visited her first fashion show (Chanel and Sterling were invited by Bonpoint Shop for it) and attended her father’s match to support the stellar wide receiver. Besides, she has already become an Instagram star. Her account, managed her parents, has already gained 52k+ subscribers. Not long ago, Cali has become a big sister.

Chanel and Sterling loved parenthood so much, that they got pregnant for the second time very fast. In August 2019 Iman shared some photos, where the neat round belly was very noticeable. The model shared great news – she was going to become a mother for the second time. Lots of fans, including some celebrities, congratulated the ex-Victoria’s Secret angel on the occasion. The models Ashley Graham and Chrissy Teigen sent her their best wishes.

The baby girl was born a little earlier of the planned term, nevertheless, everything went well. The happy parents named the baby “Cassie Snow”, thus they wanted to show that she was their Christmas present.

Chanel and Sterling followed the tradition and created an account for their second daughter, too. Now, little princess shares her cute pictures with 7k+ subscribers.

Who are Chanel Iman parents? 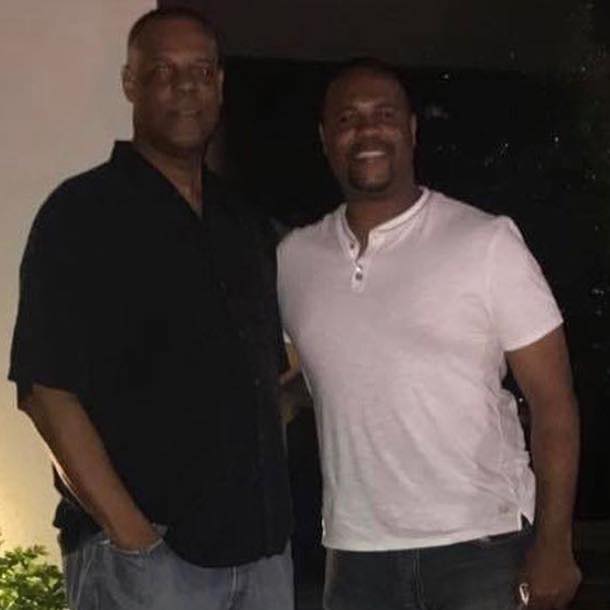 Chanel’s parents were not married, and it seems, that she is not close to her father now. The major part of her life the girl was brought up by her mother as a single parent.

Nevertheless, her dad is a successful respectable person. His name is George S. Price Jr., but he is widely known under the name “Tic Price”.

Chanel’s father was born in Danville, Virginia. He played basketball for the team at Virginia Commonwealth University, while he was playing there. After a short career as a professional player, he focused his mind on coaching and gained wide recognition in this area. He reached the top in 2008-2011 when he served as the head coach of the Lamar University team.

Tic has at least two kids from two different mothers. He welcomed his son Ryan with his then-wife Eulah Stuart Price. He also parented a daughter Chanel Iman with his partner China Robinson.

Currently, he is married to Jamie Price. It’s not publicized, whether they have any common kids or not. 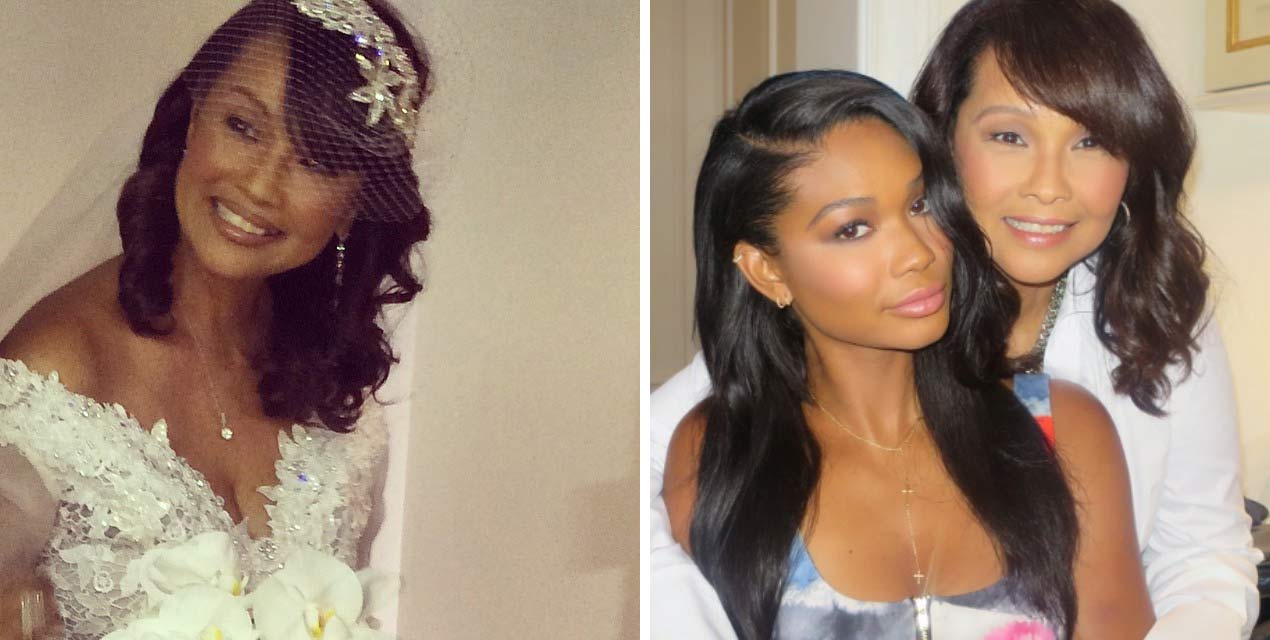 Iman was blessed with a great mother. China Michelle Robinson is known as the motivational speaker, book author, and entrepreneur.

She was born in Seoul, South Korea, from where her parents moved her to the USA. During her childhood years, she considered her ethnicity as black, and only at the age of 13, she learned from her parents, that she had Asian roots. She spent a lot of time to find her identity. The woman visited South Korea and studied its culture. She described her life journey in the book “From Seoul To Soul”. Later she released another book, “You Look Like A Model”. In 2010, she tried her hand in another area of activity and opened a fashion boutique “Red Bag” together with her daughter Chanel Iman.

China is the mother of three kids. Her children are from different fathers. The exact number of her marriages is not known.

In 2018 she tied a knot with a musician Wayne Linsey. But in December 2019 the couple announced her intention to get divorced. 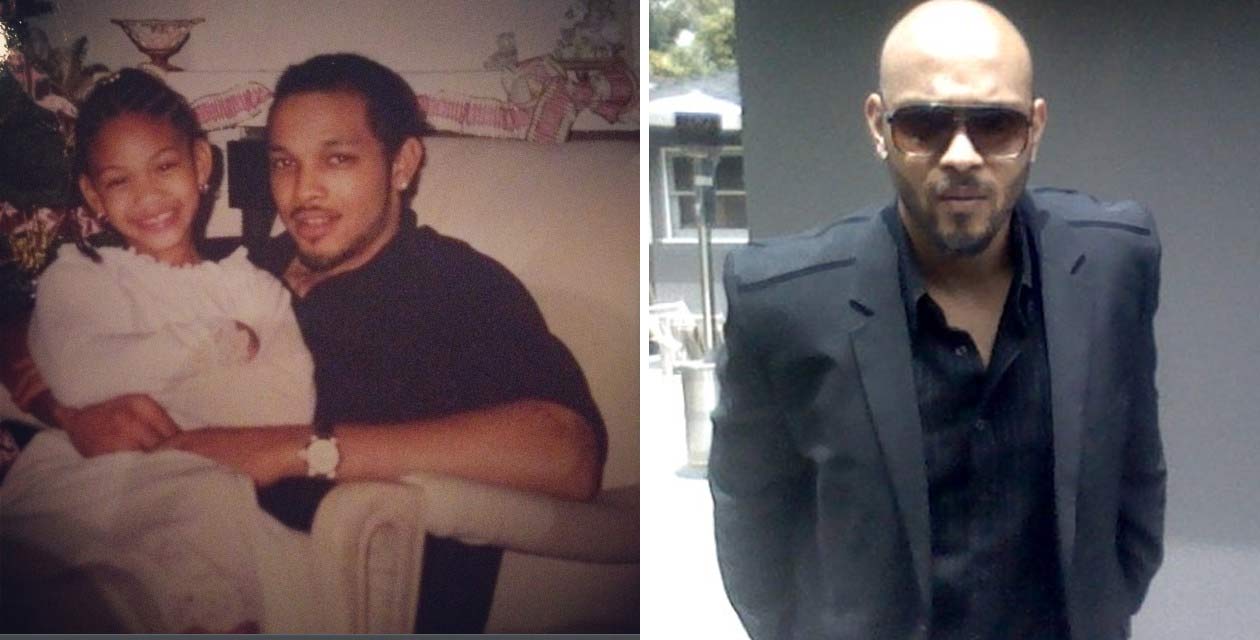 Chel has no full siblings, but she can boast with at least three half-siblings – two from her maternal side and one from her father’s previous marriage.

Chino and Chanel are very close. The model shared the common pictures with her sibling on social media and wrote that she loved him.

His full name is Chino Christin Hill. He is a Warren High School graduate. He is a son of Chel’s mother China and Paul Hill, who passed away in 2019.

Chino resides in Los Angeles, California. He has a teen daughter Sanai Hill.

Iman named Asia Guillory on social media as “my sister and my best friend”. Despite the fact, that they have different fathers and are blood-related through their mother only, the girls look alike and share warm close relationships.

Asia’s birthplace in Atlanta, GA but she resides in Los Angeles, very close to her siblings. Asia is married and has a daughter Dylan Guillory. 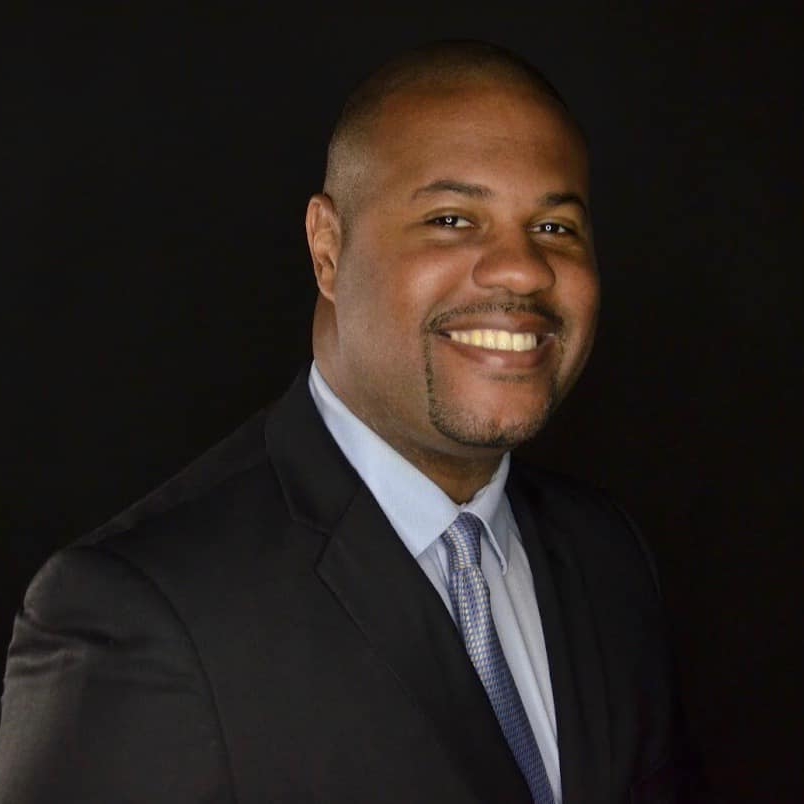 Ryan Cullen Price is Chanel’s older brother from the paternal side. It seems that they are not so close. Nevertheless, he is the part of her breed, so we should tell you about him.

He is a son of Tic Price and Eulah Stuart. His parents divorced, but his dad remained a part of his life. Ryan was born in Roanoke, Virginia. He graduated from William Fleming High School and then studied sociology at Henderson State University.

He followed his father’s footsteps and became the college basketball coach. Currently, he trains the boys’ basketball team at The Church Academy of Baton Rouge.

He is married to Kali J. Price and raises a daughter with her.

The family, where Chanel Iman was born, is quite interesting. She has Korean and African-American roots from her mother’s side. Her parents have never been married officially. The exact number of her half-siblings from the paternal side is not known. Both her parents got married several times. She is nicknamed “Chel” in her family circle.

Since her earliest years, Chanel Iman wanted to be a model. She liked to change her dresses and pose in front of the mirror. It was her aunt, who took the 12-year-old Iman for casting. The leggy brunette was immediately signed by Ford Models.

During the years of her career, Chanel Iman collaborated with many famous brands. She walked in the shows of Marc Jacobs, Valentino, Christian Dior, and many others. She reached her career peak in autumn 2009 when she signed a three-year deal with the lingerie giant “Victoria’s Secret”. She participated in the bright fashion shows of VS and became one of its angels.

Now Chanel Iman is recognized not just as a model, but also as an occasional actress. With her beautiful mom, she appeared on the episode of Tyra Banks Show. Besides, she was a guest judge on “America’s Next Top Model” and acted opposite Bar Refaeli on “House of Style”.