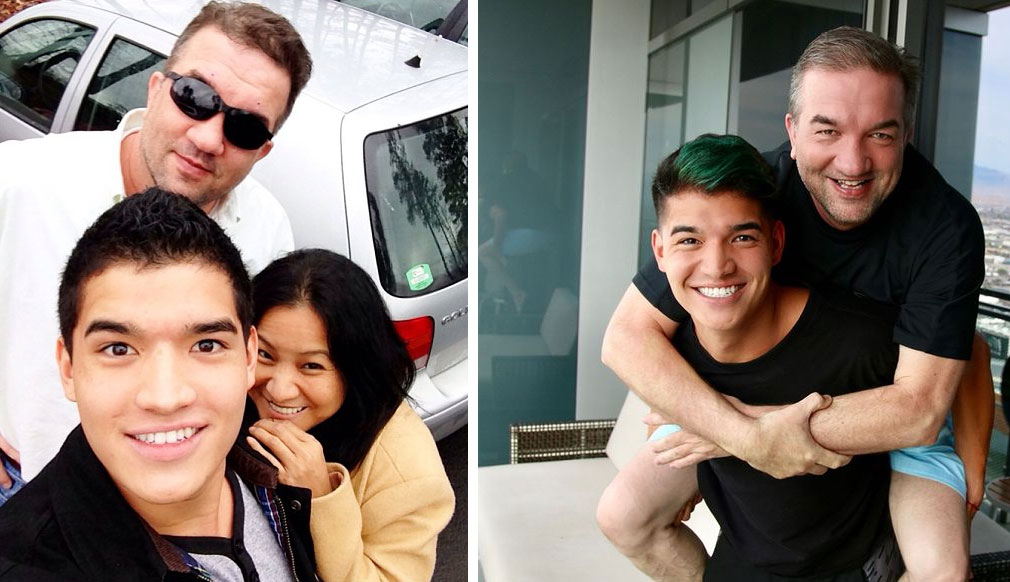 If you watch Alex Burriss vlogs, then you have already understood how he likes his father. The name of his dad is Adam Blane Burriss. Alex names his father “the rock of the family”. His dad put lots of effort to provide his sons and daughter with everything they wanted while growing up. He had two jobs as a business administrator and manager and was busy 7 days per week. To thank his dad and his mom for everything, Alex gave them a mansion as a present in October 2017. 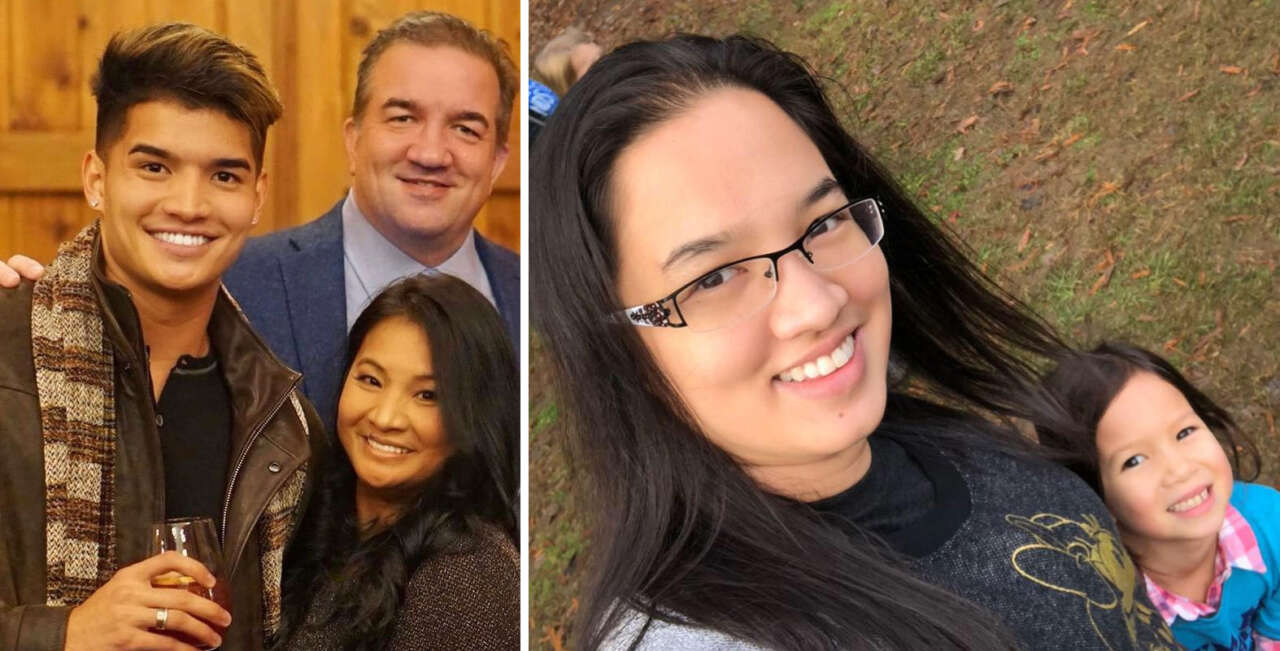 Alex names his mom as his “superhero”. The YouTuber confessed that his mom always helped him with his school tasks, projects, and even volunteering.

Maribel Burriss has Filipino roots, and she taught her kids to respect that part of the family. She is a great woman, who cared about her four children and did it with her heart open. She sacrificed a lot to make their children happy, and that’s why now Alex and his fans respect her and admire her. 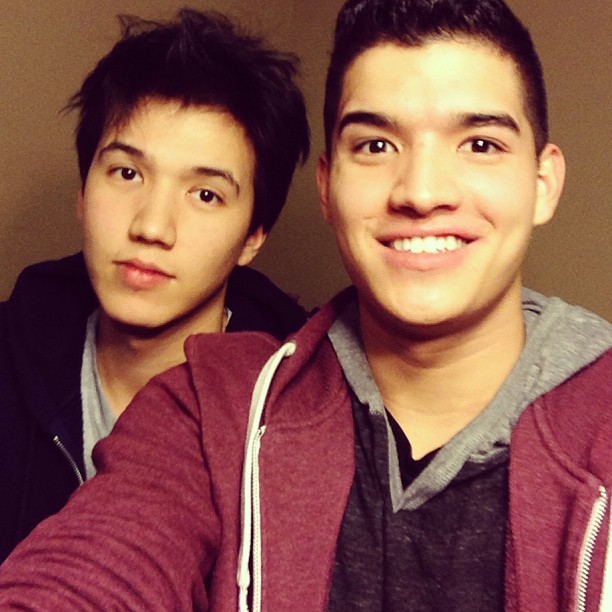 Burris’s family generated not just one, but two famous YouTubers. Alex’s older brother Aaron also maintains his eponymous channel, and as of 2021, it is followed by 1.48 million+ viewers.

Aaron was born in the Philippines, but his parents moved to Montana, USA, when he has just turned 1. He launched his channel in 2013 and since then it remains one of the most popular comedy programs on YouTube. Besides, Aaron often posts challenges and vlogs.

Currently, the young man lives in Los Angeles. He owns a dog, named Guppy. He is not married but has a long-term girlfriend – an actress Veronica Merrell.

Alex’s only sister is named Mariah. She was born in Lexington, Kentucky, but currently lives in Chapel Hill, North Carolina. She works as a hospital aide. The woman is not married, but she has a little daughter Malaya Burriss, born in 2013. Alex likes his niece very much. Sometimes she appears on his videos.

Probably, you won’t be surprised to hear that Andrew Burriss, the youngest member of the YouTube famous family, has gradually become a social media star. His YouTube channel, titled “DrewTubeHD” boats with 125k subscribers, while his Instagram account is followed by 330k people.

Andrew was born and raised in North Carolina. He is a high school graduate. He is in relations with a YouTube and Tik Tok star Angelica Rosas.

Alex Wassabi is a YouTube and Instagram sensation. He has started his YouTube channel in 2005 and since then he remains one of the leaders on the platform and boasts 11 million subscribers on his channel “Wassabi”. Besides, he has a personal self-titled channel, where he posts vlogs.

He entered this world in Great Falls, Montana, United States. The YouTuber’s real name is Alex Justin Burriss. He is one-half Filipino and he values that part of his family. In one of his videos, Alex told that he visited the Philippines once and he dreams to go there again. Mr. Burriss grew up with two brothers and a sister.

During his childhood years, Alex moved a lot – his parents took their family at first to Kentucky and then to North Carolina. There Alex went to school. It was hard for him to study because he was diagnosed with ADHD. Despite it, the teenager got his GED and even continued his education at college.

He started his activity on YouTube due to his friend Roy. Roy had launched the channel before Alex and asked his friend to appear in his video. Alex immediately caught lots of public attention, and it inspired him to become a YouTuber, too.

Nowadays, Alex sees his mission in making people laugh and entertaining them. He also tried his hand as an actor and appeared in the comedy horror film “Boo 2! A Madea Halloween”, which grossed $48million at the box office.