Is Krista Allen a lesbian/bisexual?

What is Krista Allen marital status?

Who is Krista Allen husband? 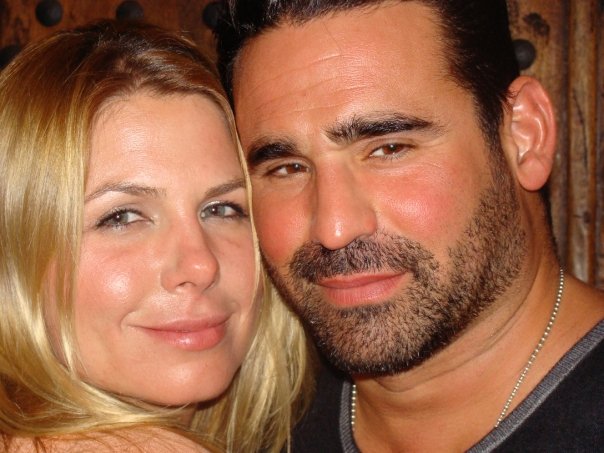 Krista’s personal life was always interesting to her fans. The star was married officially twice. Her first husband, Justin Moritt, served as a production manager. The couple wedded on September 14, 1996, and welcomed their son in 1997. Unfortunately, their marriage ended in 1999.

Justin was raised in Armonk, New York. He graduated from Byram Hills High School. After that, he was trained in the School of Visual Arts. He started his career as an executive assistant at Paramount Pictures. During the years of his career, he managed, produced, or co-produced lots of screen projects. He stands behind such great films as “Devil’s Advocate”, “Rollerball”, “Hitch” etc.

Currently, Justin resides in Pacific Palisades, CA. He is married to Amy Miller Moritt and raises a son and a daughter with her.

On October 10, 2010, Krista made the second attempt to become a happy wife. She tied a knot with a rapper and music producer from Great Britain Mams Taylor. But that didn’t work, and the couple separated just a few months after they had exchanged the vows. Officially they ended their marriage in 2012.

Taylor comes from Cricklewood (the London area). He has Persian roots. As a singer, he released two albums in 2009. As a music producer, he owns the company “Premier League Music”, which manages careers of Rico Love, King Bach, and others. 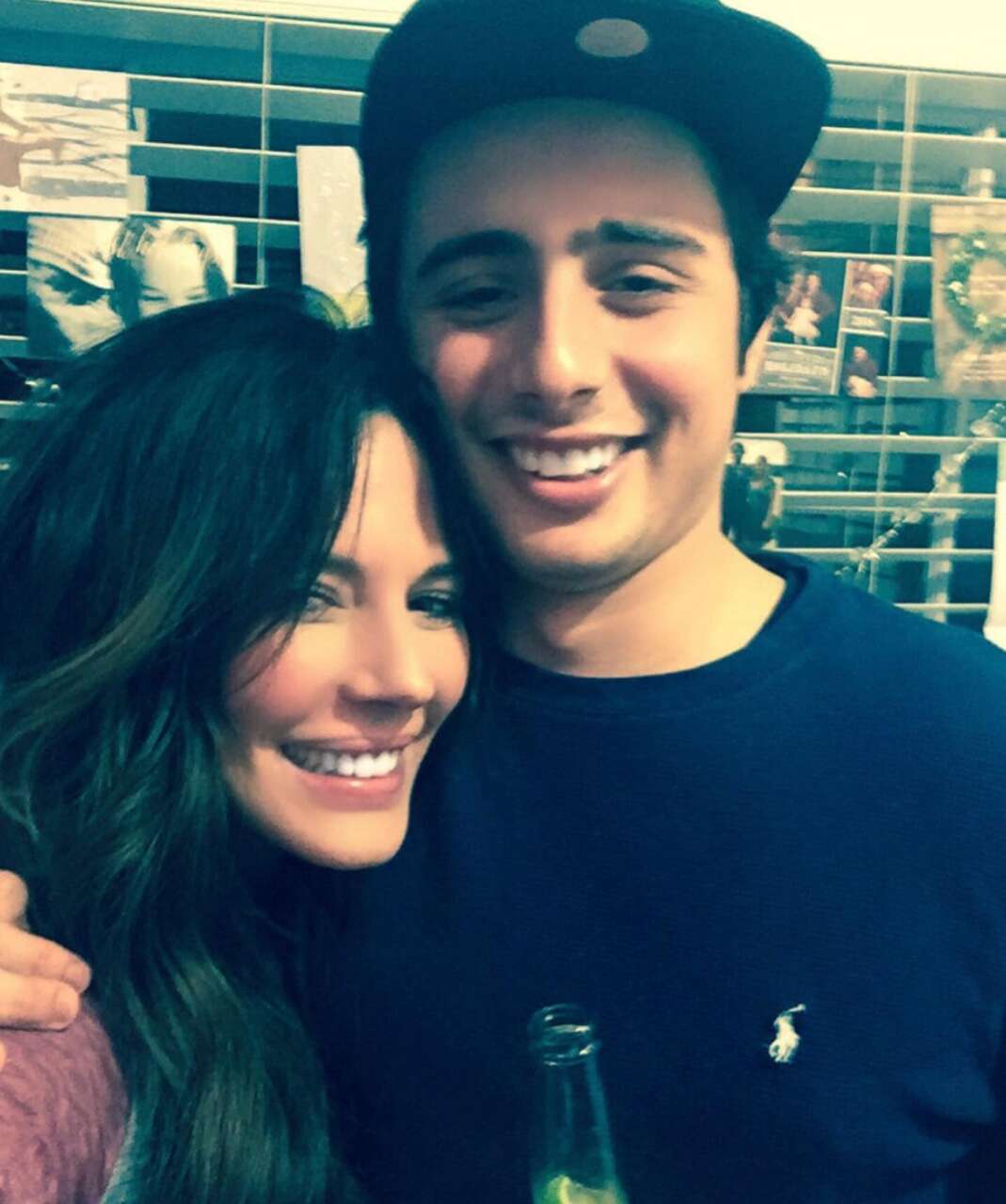 Krista is incredibly proud of her only son Jake Nolan Moritt, whom she parented with her first husband Justin. According to so many pictures of him, which she shares on Instagram, they have close amicable relationships.

Jake used to study at the university. Unfortunately, he didn’t share, where he had got his education. Now he works at Premier League Music (managed by his mother’s second husband Mams Taylor) as an artist manager.

Who are Krista Allen parents? 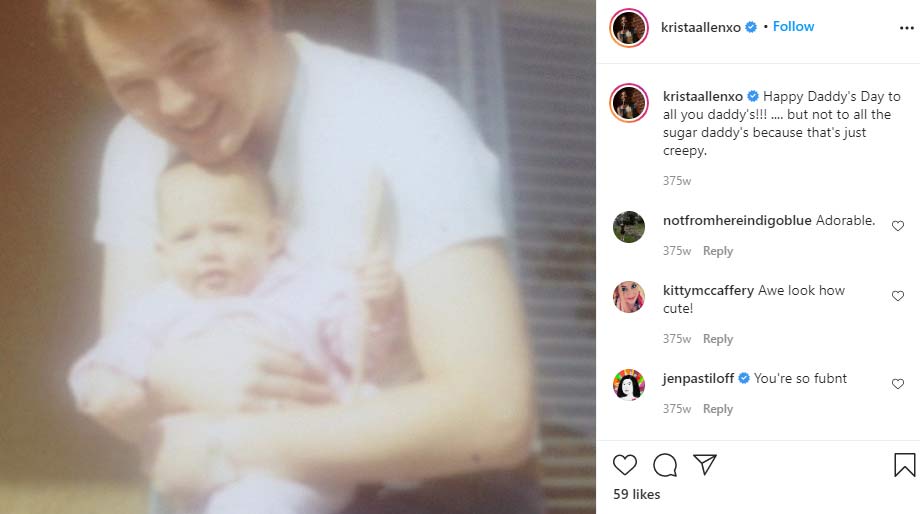 The father Dale Allen remained the part of Krista’s life despite his divorce from her mother. Not much is known about him, just the fact that he comes from Texas. His parents, Roy and Jean Allen and resided in that state too. He is one of four children in his parents’ family.

Mr. Allen is a father of Krista and Danton Jr. He resides in Denton, Texas, and earns his living as a real estate broker.

Krista is very close to her mother and considers her the most beautiful woman in the world.

Katherine Mary Raposa was born in 1946 in the family of Tony Raposa, the American army captain, and his wife Mary Nolan. Katherine graduated from Denton High School and then joined her peers at North Texas State University. She married her school sweetheart Dalton Allen and had two kids with him.

After her separation from Mr. Allen, she re-married, but it’s not known, whether she is still together with Mr. Bosboom, her second husband. 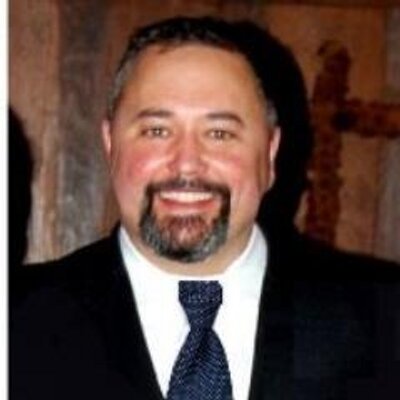 The exact number of Krista’s siblings is not known. Nevertheless, she has at least one brother – Dalton Earl Allen, Jr.

Dalton resides with his wife and kids in San Francisco, California. He is a skillful investor, who was involved in building several successful companies. Currently, he serves at Telluric Foods Company as a CEO.

The famous American entertainer Krista Jean Allen was welcomed in Ventura, California, USA. Since the earliest years, the girl was incredibly beautiful – probably, due to a combination of various genes. She has Irish roots from her father’s side and Portuguese roots from her mother.

Soon after her birth the Allen family moved to Texas – at first to Houston and then to Austin. There she grew up and was educated. Krista was still a child when her parents separated. Nevertheless, she maintained warm relationships with both of them.

After school Allen entered the teacher training college. But soon she understood, that was not her cup of tea. The occupation she was really interested in, was acting. She began her career in 1992, and at first, the beautiful girl participated in episodes of various TV series. She turned into a star after she skillfully portrayed Bill Reed in “Days of Our Lives”, one of the longest American soap operas, which generated lots of modern television stars.

Her other successful screen role, which opened lots of doors in front of her, was Jena Avid in “Baywatch” (the legendary American TV series, which became the ideal launching pad for Pamela Anderson’s acting career).

Krista Allen is an actress with a busy schedule until now. Among her recent projects, there’s a work in the TV film “I Almost Married a Serial Killer”.

In her free time, she cooks vegan dishes and has fun with her great son, whom she considers as one of the best personalities on earth.