Is Margot Robbie a lesbian/bisexual?

What is Margot Robbie marital status?

Who is Margot Robbie husband? 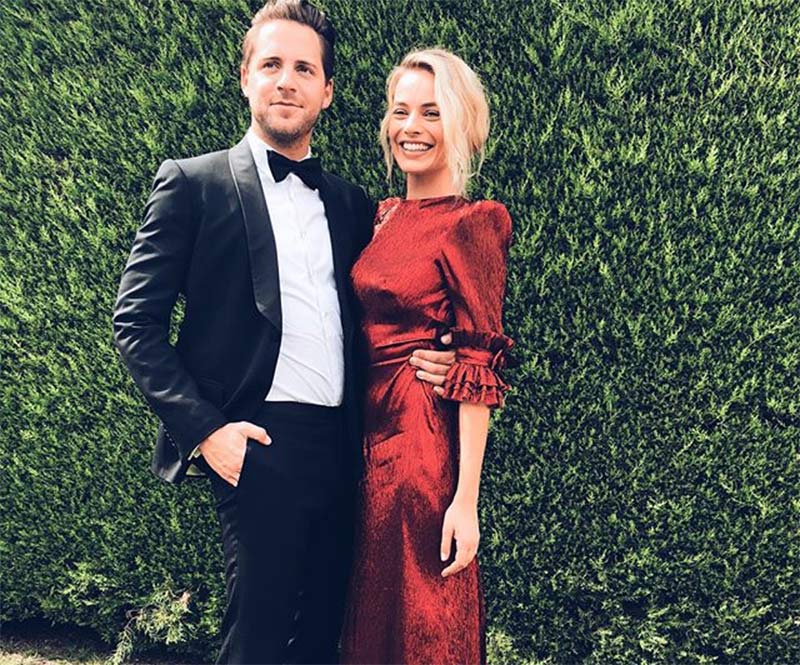 Margot is married to a producer Tom Ackerley since December 2016. Both met at the set of the military drama “Suite Française”, where she was busy as an actress and he was an assistant director. They dated for a year or so, and then got engaged. In December 2016 both secretly tied a knot, about which later the issue “Women’s Day” announced. The couple resides in Los Angeles as of now.

Tom was born and raised in England. He was educated at Godalming College. His father was a real estate agent, while his mother was a manager. He has two brothers.

Margot’s husband gained popularity as the producer of the biopic film “I, Tonya”, for which he was nominated on the Producers Guild of America award in 2018.

Tom and Margot seem so happy to share their lives and careers. They co-own the production company “LuckyChap Entertainment”. They haven’t welcomed any kids yet.

Who are Margot Robbie parents? 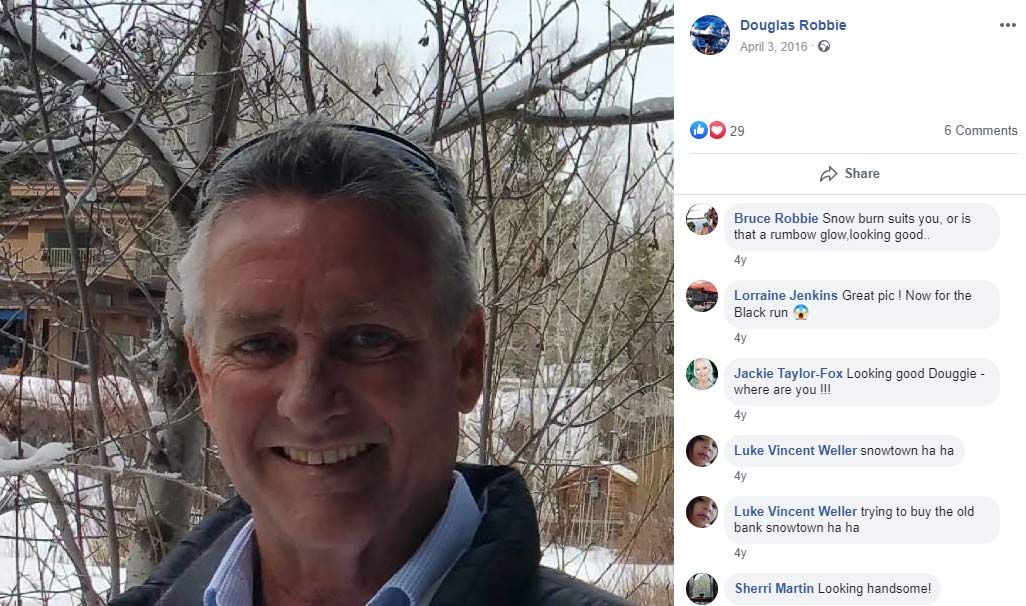 Margot’s father left the family when the future star was a little girl. The actress still feels mistreated because of her father’s disappearance from the family picture. In her interview with “The Sun” the actress confessed, that they don’t cross their ways very often.

Margot usually tells that her father is a farmer. Nevertheless, he is not an ordinary one. Douglas is a rich sugarcane and estate mogul, and he still resides in Margot’s hometown Gold Coast. He maintains a friendly relationship with his son Lockie, Margot’s brother. But his daughters are not close to him.

Doug enjoys his wonderful life. His hobby is fishing, and he uploads lots of photos on social media with his tremendous catch.

Margot is closely-knitted with her mother Sarie Kessler-Robbie and told about it numerous times through Instagram and in her interviews. Sarie raised four kids on her own after getting divorced from her husband Doug. She earned her living as a physiotherapist.

Sarie’s face became known all over the world after she appeared by her daughter’s side on the Australian show “The Project”. Then both praised Australia, their motherland, and Margot promised to raise her future kids there. 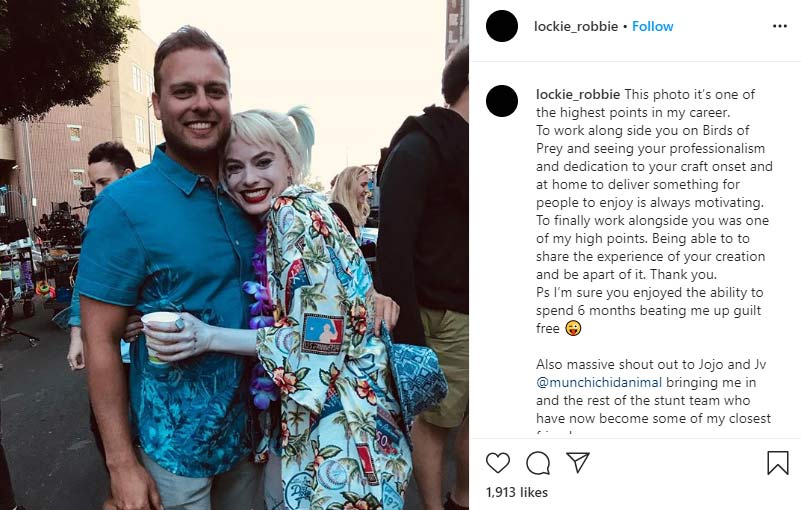 It seems that Robbie’s parents gave birth to great entertainers. Not just Margot, but also her brothers, Lachlan and Cameron, are both involved in show business. We’ll speak about Cam a little later, and now let’s focus our minds on Lockie.

Lockie (Lachlan) is Cam’s older brother. He was born and raised in Gold Coast, Australia, but now he lives in Los Angeles, USA, and works as a stuntman. Among Lachlan’s most famous acting gigs there’s a work on the sci-fi movie “Alien: Covenant” in 2017 and on the fantasy action “Aquaman” in 2018.

Margot’s brother maintains a friendly relationship with their dad Doug. He thanks him for “probably, not having a typical family, but for giving him an education”, as Lockie wrote once on Instagram.

The young man is single as of 2020. He devotes all his time to career and always stays in touch with his stellar sister, whom he respects so much for her professionalism.

Margot has a beloved younger brother Cameron Robbie, who is also her colleague. An occasional actor and full-time TV host, he interviewed his popular sister for MTV one day, after the release of her screen work “Peter Rabbit”. 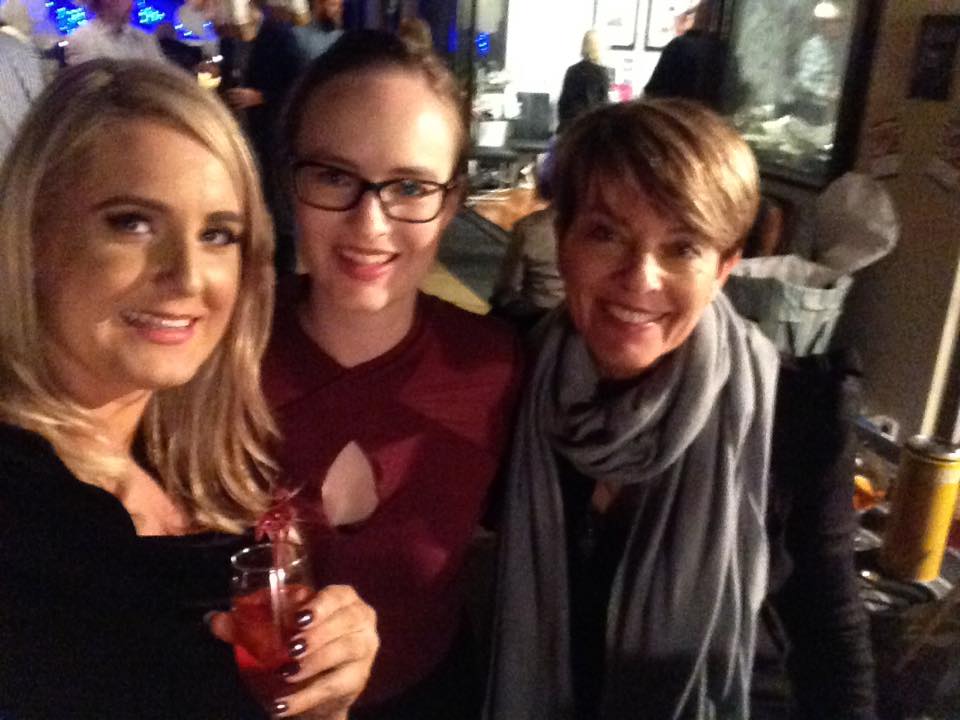 Margot has an older sister Anya, who maintains her privacy and stays out of the limelight. Margot and Anya are close friends. Together they made a trip to the Ghan in 2019. The aim of it was to celebrate Anya’s birthday.

Australian-native, Margot Elise Robbie grew up in an isolated city of Gold Coast with her mother and three sisters. Since the earliest years, she was sure, that she would become an actress, although there were not so many possibilities to act in her hometown. Nevertheless, she arranged shows at home all the time. During her years at a high school, she did a lot of drama and acted in the local plays.

At the age of 16, Margot was sure, acting is her cup of coffee. She found an agent and moved to Melbourne, where the most famous Australian soap operas were shot. She acted on the show “The Elephant Princess” with the talented Liam Hemsworth, who hadn’t yet become a star at that time.

She became famous in her home country after she had been cast to the well-known Australian soap opera “Neighbours”. The actress played the chatterbox Donna Freedman, and that was quite hard for her because of tons of texts she had to learn by heart. But after several weeks on “Neighbours”, her face became recognizable.

In 2011 the ambitious Margot debuted on the big screen in the series “Pan Am”. Although the project didn’t get the desirable ratings, that was a great platform for Robbie to start her career in the USA. She cemented her status of a new Hollywood star after playing Leonardo DiCaprio character’s wife in “The Wolf of Wall Street”.

One of her brightest roles as of now is a psychiatrist Harley Quinn in “Suicide Squad”. By the way, Margot tried her hand as a producer for the first time, working on that project.

Now everything is going well with the hottest blonde ever Margot Robbie. In her still so young years she has already got two Oscar nominations – the latest one was for the American drama “Bombshell”, based on true events.