Zsela Thompson (sister), a half-sister and a half-brother from paternal side

Is Tessa Thompson a lesbian/bisexual?

What is Tessa Thompson marital status?

Who are Tessa Thompson parents? 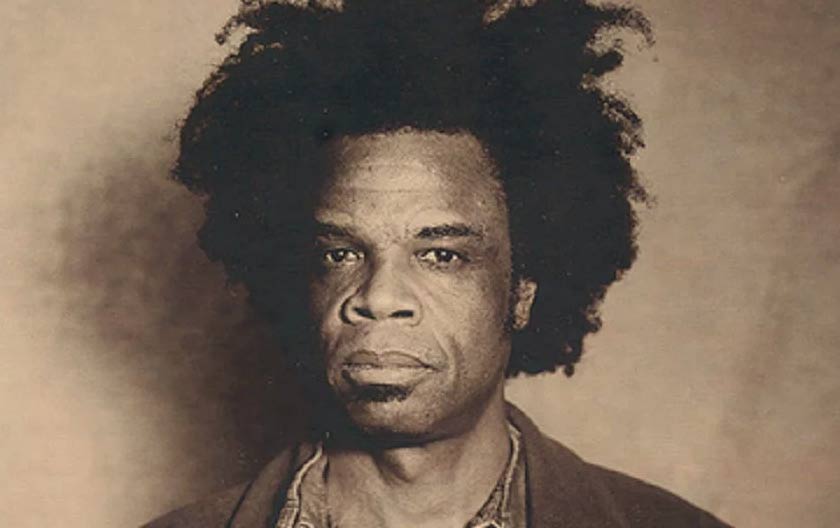 Tessa Thompson has a lot in common with her father, although she didn’t see him as often as she wanted. Her parents divorced when she was still a kid, and since then the girl had been sharing her time between the Californian home of her mother and Brooklyn residence of her father. A dark-skinned Panamanian Marc Anthony Thompson shared with his daughter not just his complexion, but also his passion for music. In her interviews, Tessa told numerous times, that her father and she have open relationships, and since the earliest years they could discuss anything. Marc tried to be a good father for his daughter Tessa. Once they filmed a homemade show about the hunting for lizards. It was he, who encouraged his girl to develop her acting skills. Very often she phoned her dad and left voicemails on his phone, using different voices. Marc was sure, Tessa was born to be an actress.

Marc Anthony Thompson is not less popular than his talented daughter. He gained wide recognition as a singer and songwriter, whose career has been lasting since the 1980s. His name is closely-knitted with the band “Chocolate Genius”, which he founded in the late 1990s with a number of other enthusiasts. The debut album of the band “Black Music” was released in 1998. It was accepted warmly with the audience.

Nowadays, Marc Anthony has a busy career. He joins recording new songs with appearances in some movies and theater productions. He lives in New York with his current wife, Kate Sterlin, a photographer. He has a son and a daughter with Kate – Tessa’s younger half-siblings. 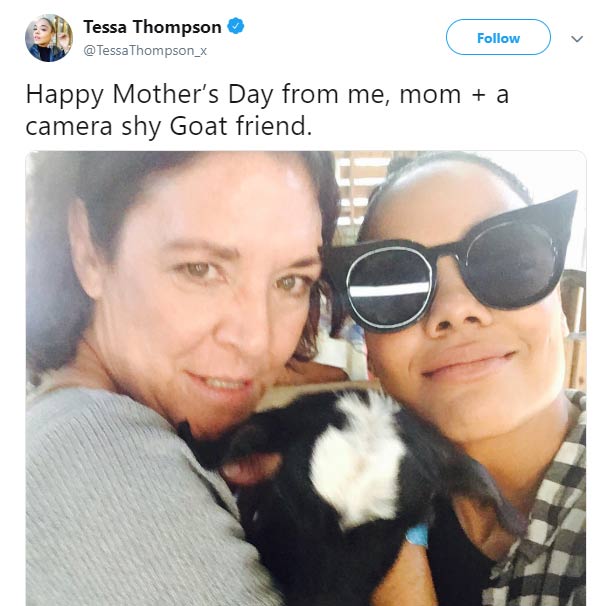 In spite of the fact, that Tessa doesn’t hide her mother and speaks about her very often, still the name of the woman is covered with a mystery.

But obviously, Mrs. Thompson plays an important part in Tessa’s fate. She helps her daughter to choose dresses for red-carpet events and accompanies her to some interviews.

The actress’s mother is of half-Mexican and half-European origin. The woman had lots of jobs, among which was the activity of an administrator at UCLA. Mrs. Thompson tried her best to develop Tessa’s talents. The girl left public elementary school, and during some time was homeschooled by her mother.

Tessa confesses that her mom, who looks exactly like the popular actress, if not to mention the white color of Mrs. Thompson’s skin, has been serving as her role model. With her mother’s help, she explored the depth of her biracial soul. 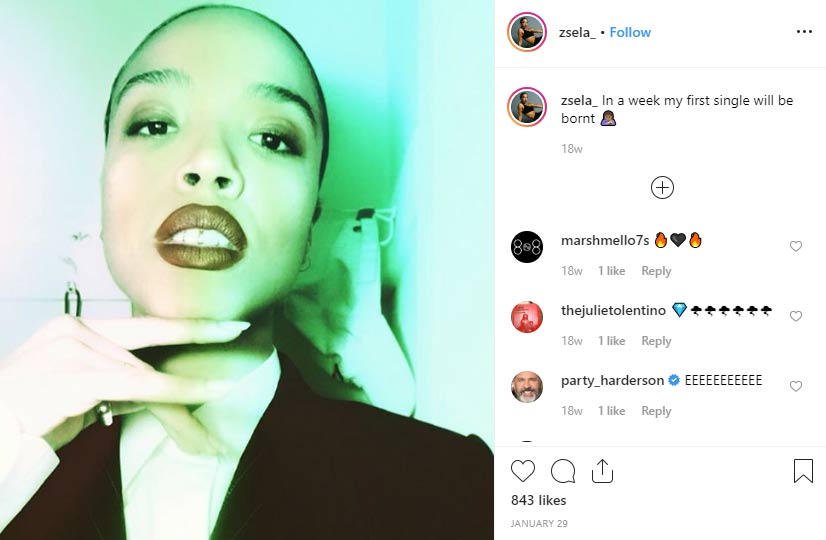 In spite of the fact that Tessa and Zsela are not full siblings (they share the same dad and have different mothers), the girls have a close bond.

Zsela is 11 years younger than Tessa. She resides in Hudson, NY. The young woman decided to follow her father’s steps and become a professional singer. In February 2019 she released her debut single “Noise”. Her older sister Tessa promotes Zsela’s song through social media.

The girl works hard to prove worthy of her famous father and older half-sister. She is working on an extended play and performs at charity events as of now.

In addition to Zsela, Tessa has an older sister and a younger half-brother from the paternal side. 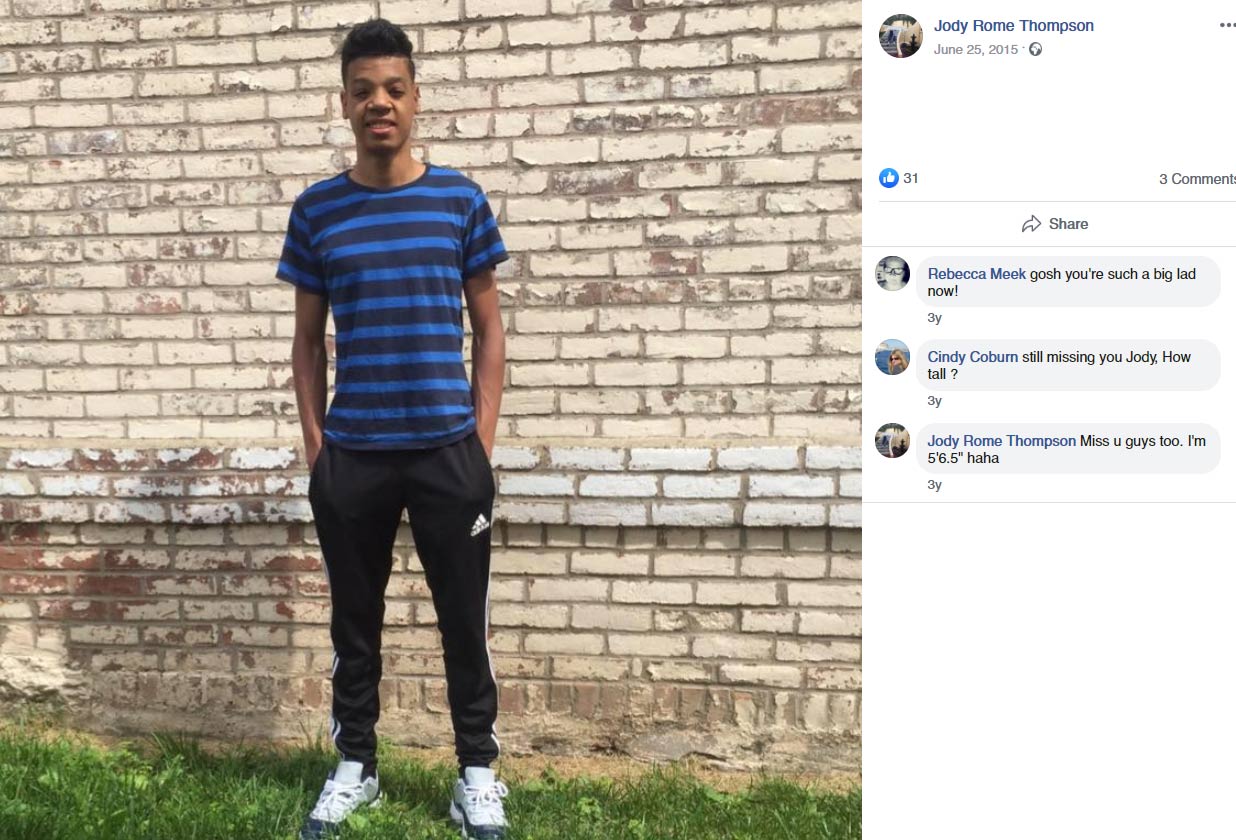 Tessa Thompson is not just an entertainer; she is the favorite actress for many people all over the world. She gained incredible popularity due to her ability to create versatile complex characters on TV. She is known as Liza from “Life”, Camille from “Grey’s Anatomy”, Valkyrie from “Thor: Ragnarok”.

She was born in Los Angeles, CA in the family of a musician and UCLA administrator. Tessa studied at Santa Monica High College and was an active member of school theater there.

In 2003 she got her first paid acting gig – Tessa was accepted to Antebellum New Orleans and appeared at the theater stage in the production “Romeo and Juliet”. Having gained some experience as a theater actress, she gradually moved her way on TV and appeared in the series “Veronica Mars”. Tessa joined the show cast in the second season, but her work was warmly accepted by critics, and thus, she became a popular TV actress and appeared in many hit TV series.

In spite of a busy schedule, Tessa was not satisfied with her career. After a decade on TV, she was close to retirement from the industry. But finally, she got the breakable role. Ms. Thompson played the title heroine in the film “Dear White People”. After that, she occupied the rightful place among Hollywood most prominent actors.

Tessa appears in several new movies each year, and most of them become box office hits. One of her recent successful screen works is the role of Agent M in “Men in Black International”.