Who are Adley McBride parents? 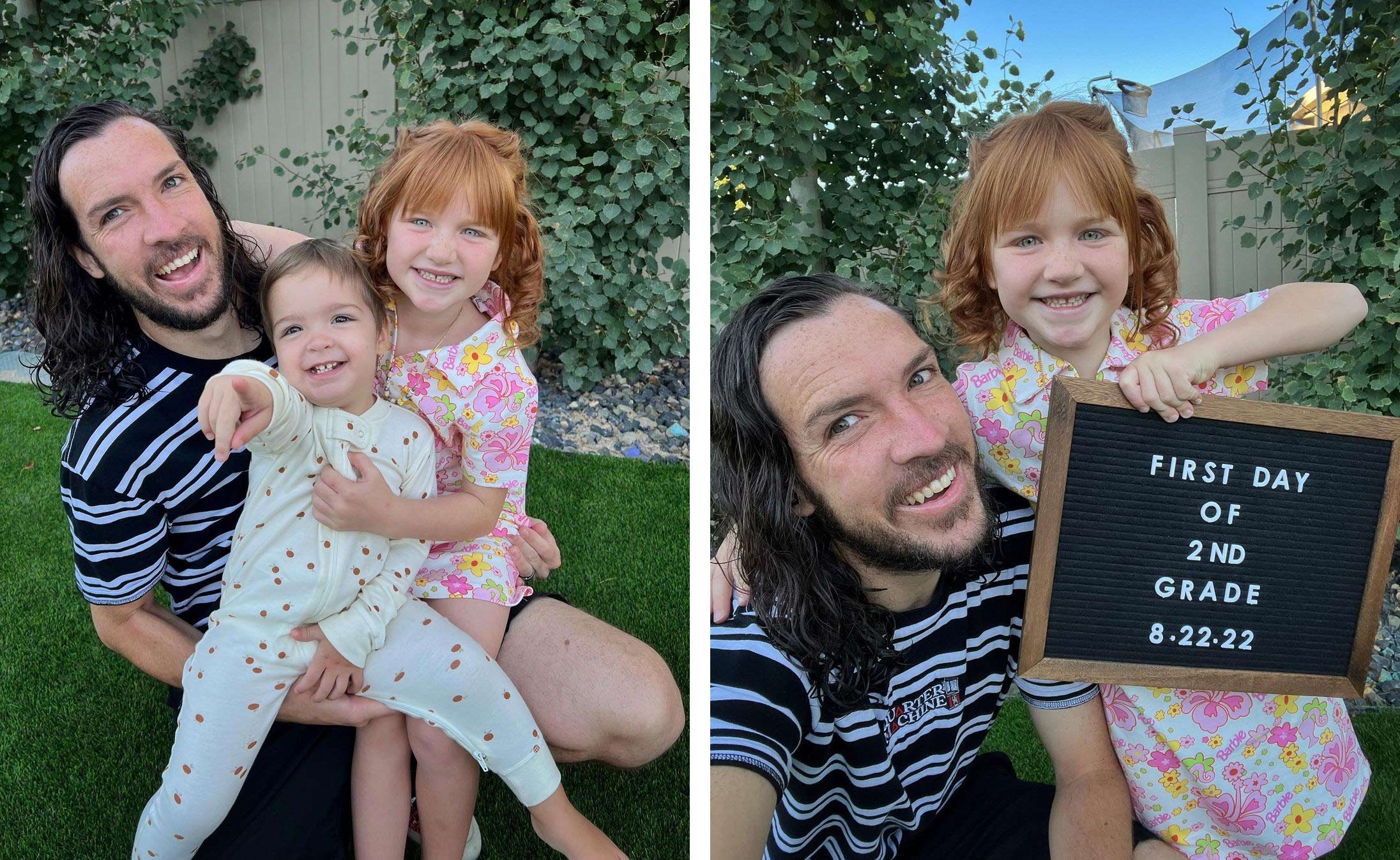 Adley is a super successful little girl. But she could hardly be popular at such a young age if her dad were not a YouTube sensation.

His real name is Shaun Todd Wayment. He was born and raised in West Point, Utah. Shaun comes from a great faithful family. He is the son of Lane Wayment and Nanette Allen. His paternal grandfather, Eldon Wayment, operated heavy equipment at the construction company. His maternal grandfather, Ross Allen, was a landowner and bishop.

Shaun grew up with 3 sisters, named Sage, Savanah, and Sarah. He studied tech sales and Spanish at Weber State University. During his years at the University, he met the love of his life, Jenny. They met through common friends, who wanted to arrange a double date for them all. But the date was canceled, that’s why Jenny and Shaun added one another on Facebook and started their communication. Later they met in person at a crossroad not far from Shaun’s university. They dated for a year when Shaun dared to propose to Jenny. They got married soon. 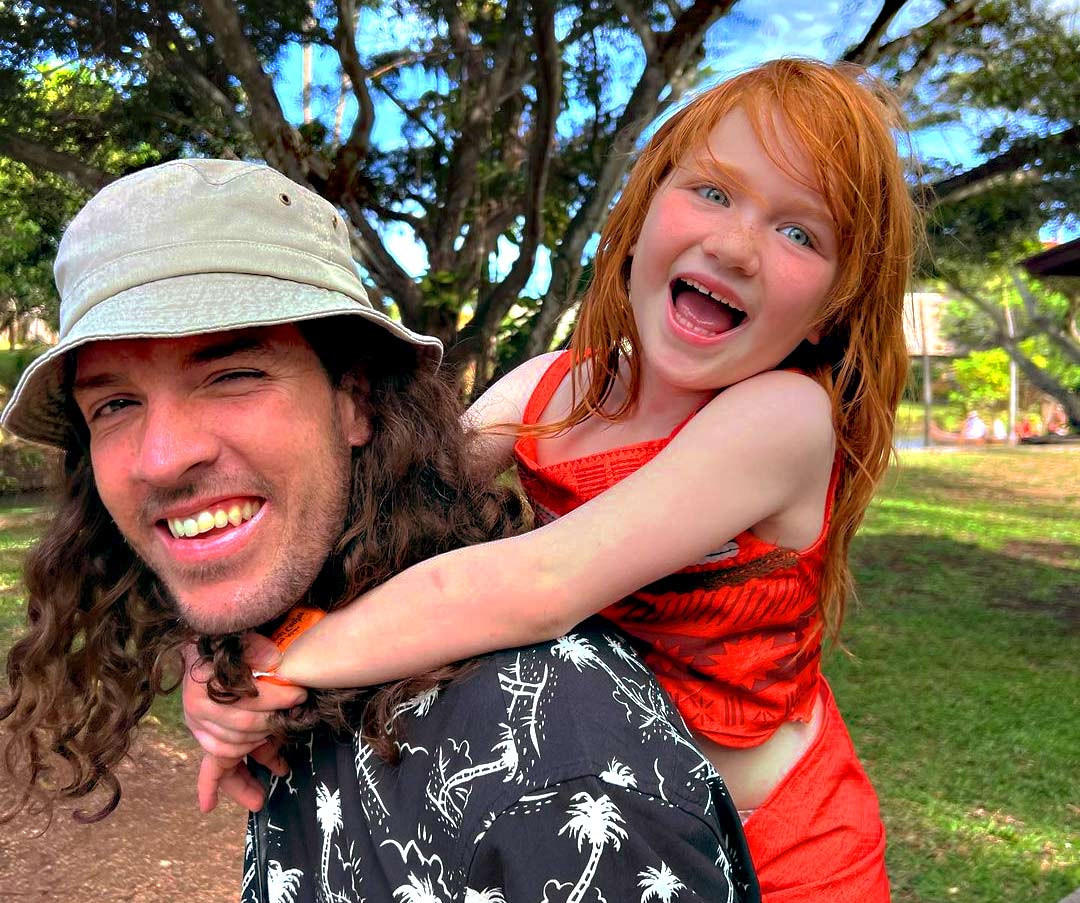 Shaun was 18 when she went on a religious mission to Honduras. He spent 2 years there. After coming home he started skateboarding. He made art and sports videos for Snapchat, which gained 600k+ subscribers and several awards. He became one of the first people in the world, who started making money through his Snapchat art.

Later he turned his face to YouTube. He founded the Shonduras channel (the name comes from the combination of “Shaun” and “Honduras”) and soon gained 1 million subscribers. Shaun makes his YouTube videos with his family and friends, most of which the viewers could see in his vlogs. Besides, he owned video games streaming spacestation. Shaun’s energy and positivity helped him to become a YouTube sensation. In 2017 he was featured on the Forbes list “30 Under 30”, which became great proof of his talent and persistence. 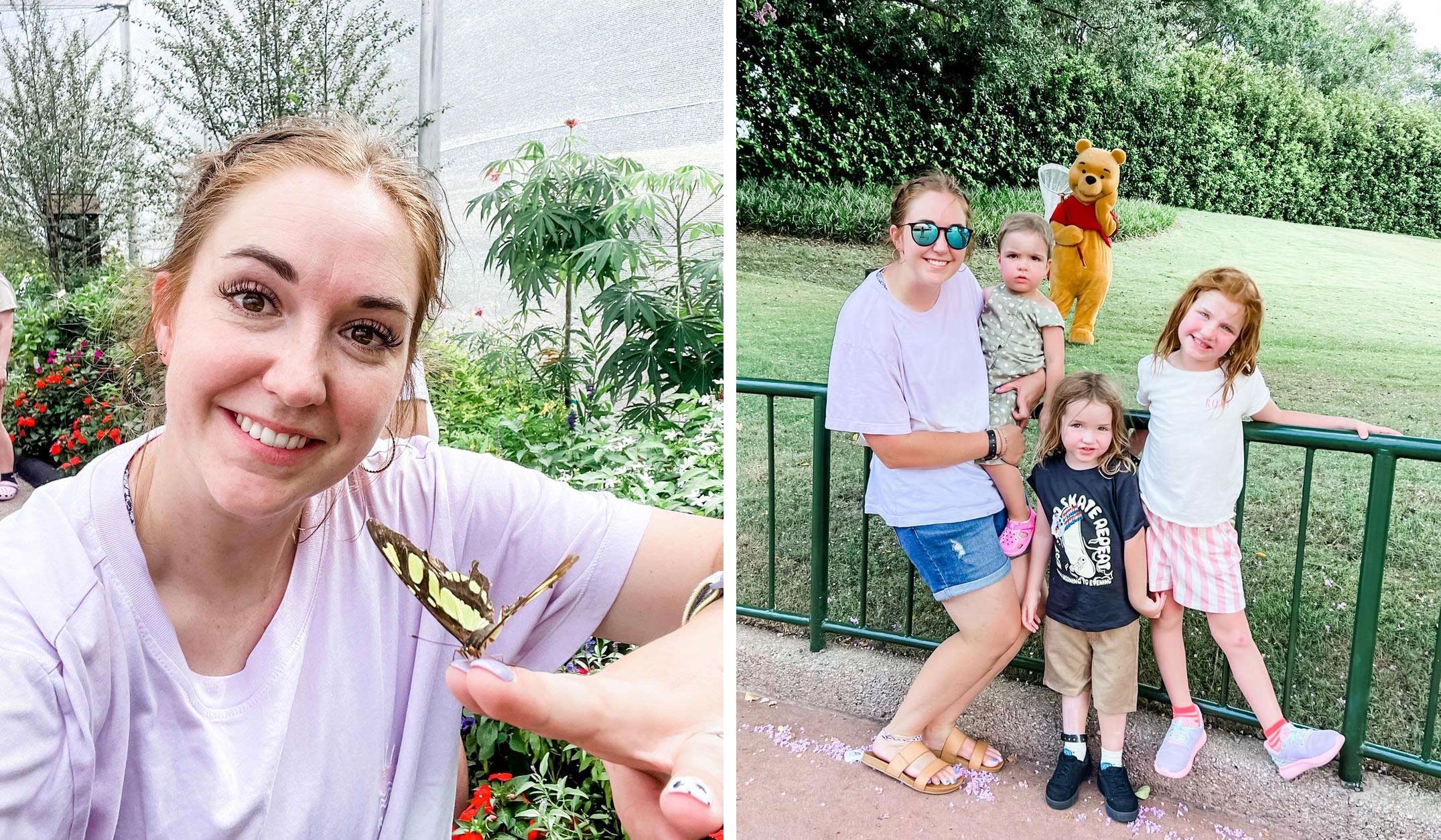 Shonduras’ fans know and love this great woman a lot. She is the “heart” of the McBride family. Her husband tells her, that she is the person, who can keep their house and all its inhabitants in order.

Her maiden name is Jennifer May Jesperson. She was born in Layton, Utah. Her parents divorced, and Jenny was mostly raised by her mother Joanne Johnsen-Jesperson. Jenny has a brother Michael and sisters Michelle and Jamie, all older.

The girl studied at Layton High School. As a kid, she spent every weekend in the house of her maternal grandfather Fred Johnsen. She helped him to work in the yard and sold his tomatoes and peaches, which made him famous in his native town and outside. Her grandfather passed away in 2016, which Jenny announced through her Instagram. That was a sad event for her. 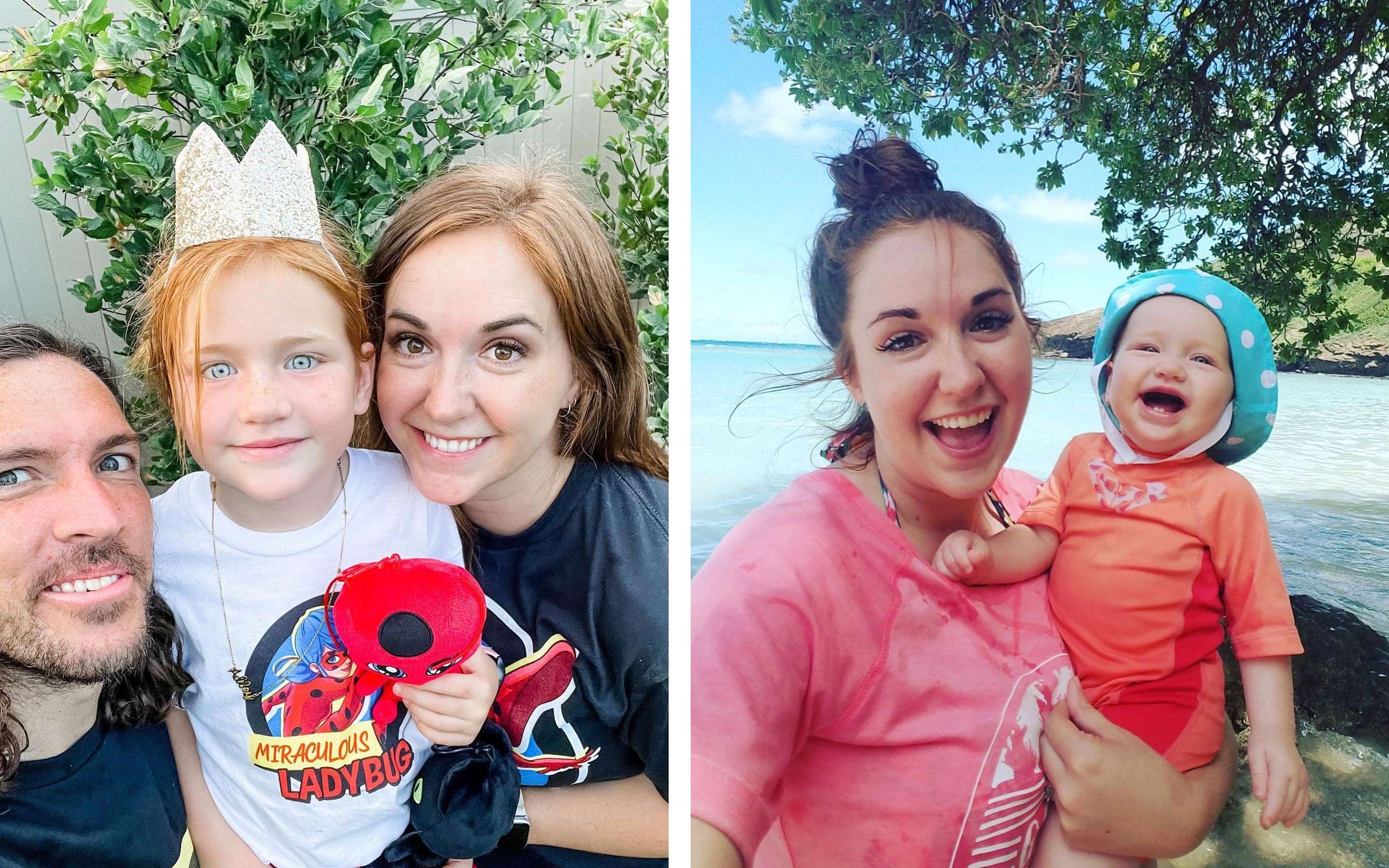 Jenny and her future husband Shaun both studied at Weber State University. Jenny majored in Radiology. After graduation, she started working as a sonographer at the company “Obstetrix of the Mountain States”.

Shaun and Jenny started dating in 2008. The year later, on October 22, 2009, he proposed to her. They got married on June 10, 2013. They both started creative work on Youtube. For Shaun, it’s a full-time job. But Jenny still works 2 days per week as a sonographer.

Jenny is a great mother to her three kids. 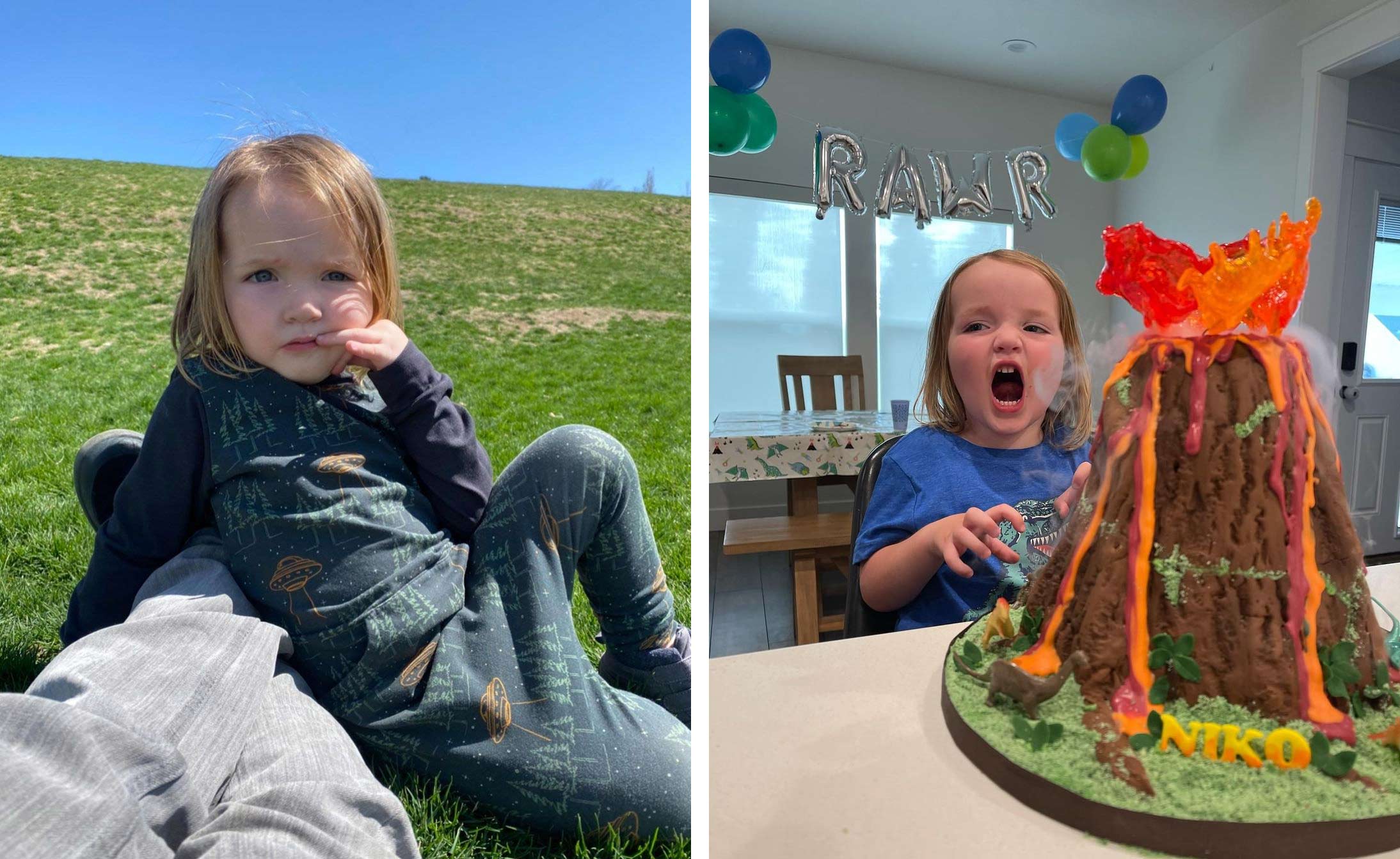 Niko Bear McBride is Adley’s younger brother. His parents announced his arrival on Instagram in December 2017. Niko and Jenny have different Rh factors, and that caused some complications during pregnancy and the delivery process.

Niko was born at 1.53 am with a weight of 6lbs 14oz. Like his older sister, he appears in his parents’ photos and videos. He is a frequent guest on the Shonduras channel. His parents created a separate playlist for him. The video “Adley meets Baby Brother!!” gained 15 million views.

Outside of social media activity, Niko is a preschool pupil. He learns to write, just like his older sister. Besides, he watches the horses, plays with friends, and builds various things at his preschool. 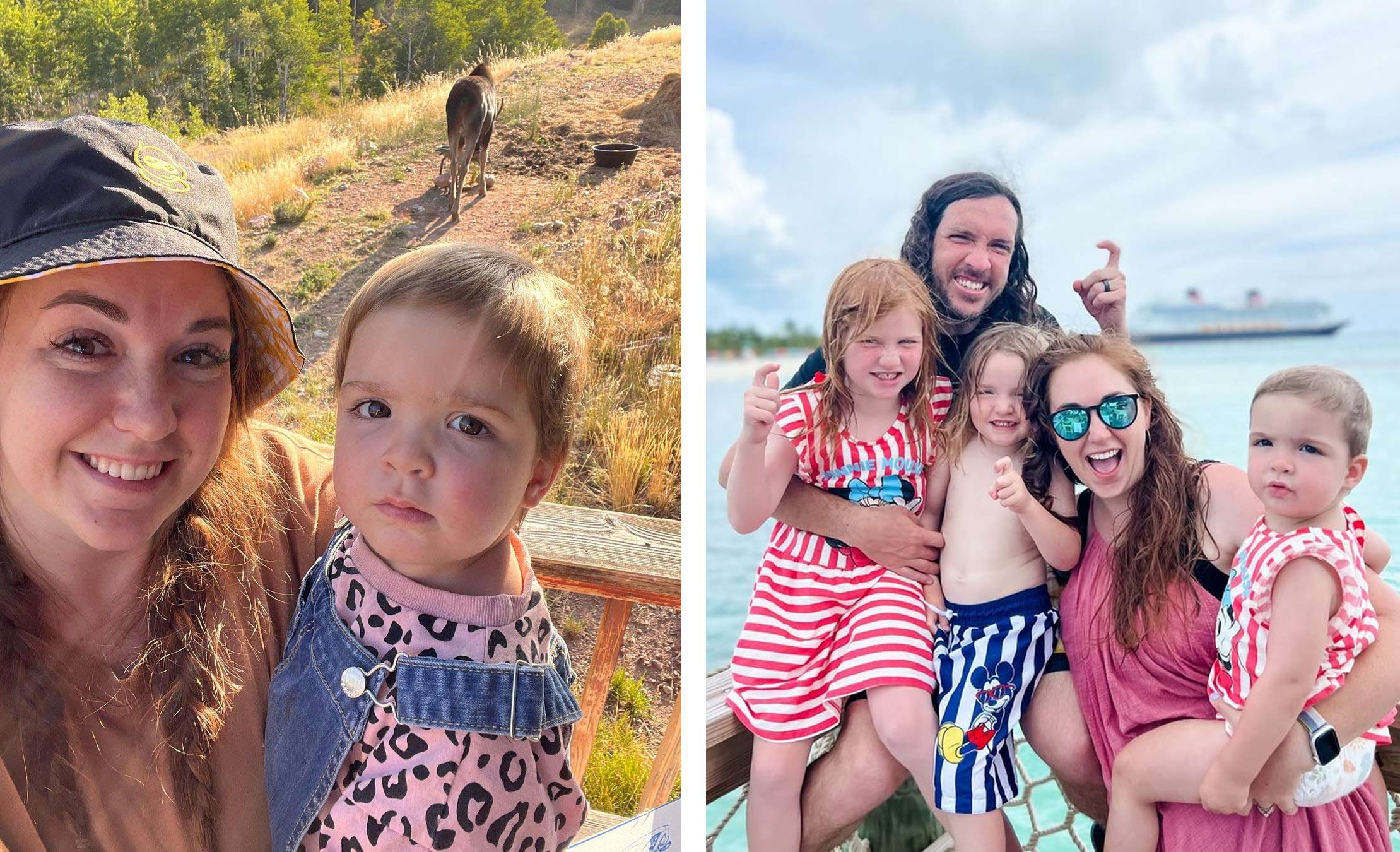 Navey May McBride is the youngest addition to the Shonduras family. The baby girl was born a little earlier than it was planned. That’s why she had to spend some extra time at the Neonatal Intensive Care Unit. Little Navey and her mom got so much support from their social media followers, that staying in the hospital seemed not such a hard burden to them.

Like her older siblings, Navey is a social media star. She appears on her father’s and sister’s channel. The video “Navey Meets Niko & Adley” gained 5 million views on Youtube.

Navey is still very little. She doesn’t have any studying, like her older siblings. So, the girl spends great funny days with her parents, brother, and sister.

Adley McBride is a little girl of primary school age, but she has already become a social media sensation. The girl made her first public appearance at the tender age of three weeks when her parents created her personal Instagram account and posted a picture of her.

Adley May McBride was born on August 5, 2015, in the family of Shaun and Jenny McBride. She was 5-6 months old when she started appearing on her father’s YouTube channel “Shonduras”. She was featured on such episodes as “Baby Trapped Inside Airplane for 6 Hours!!” when she had just turned 1 year old. The episode got 10 million views and lots of positive comments for little cute Adley. 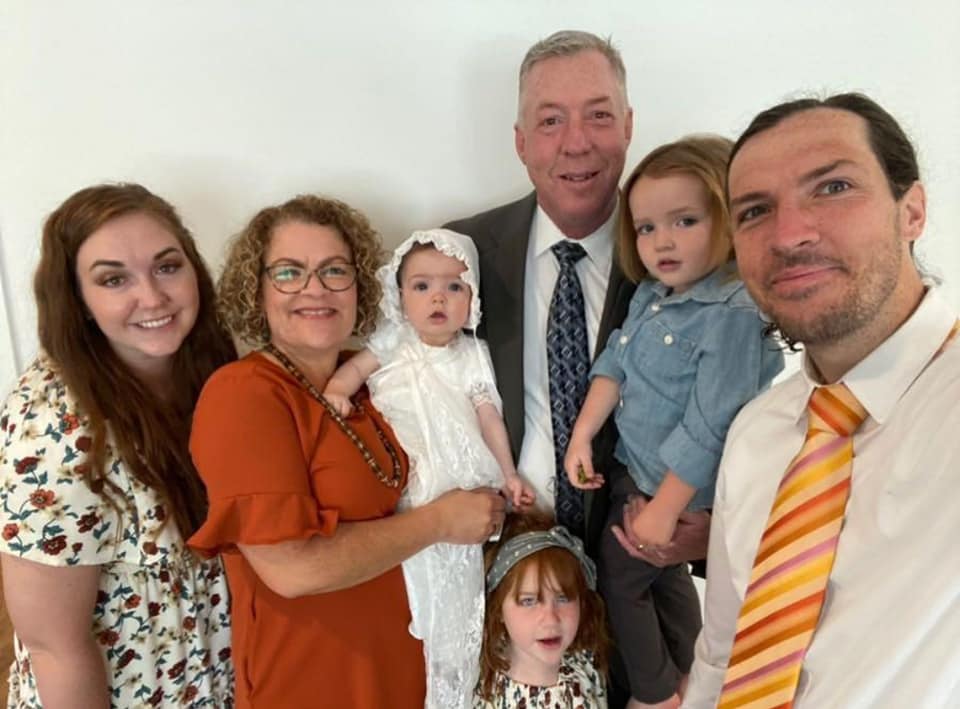 She was just a 2-year-old baby when her parents launched a channel for Adley. Its name is “A for Adley – Learning & Fun”. In the channel description, they named the girl “a professional fun haver”. The girl’s endless energy and bright charisma helped her gain 4.87 subscribers, which is almost 1 million more than on her father’s channel “Shonduras”.

In her videos, the little Youtuber shares versatile videos. Her fans watch Adley having pranks on her dad, playing with her younger brother and sister, singing songs, cooking with her mom, counting, etc. Her simple childhood activities bring her parents millions of dollars per year.

When she is not making Youtube videos, Adley leads the life of an average schoolgirl. In August 2022 she went to the 2nd grade of her primary school. Her mom shared on Instagram that Adley likes her school for her friends, games during the break, and lots of artwork she makes there.

It seems that Adley leads a bright funny life and enjoys a great time with her talented parents and siblings.