Is Chris Pine a gay/bisexual?

What is Chris Pine marital status?

Who are Chris Pine parents? 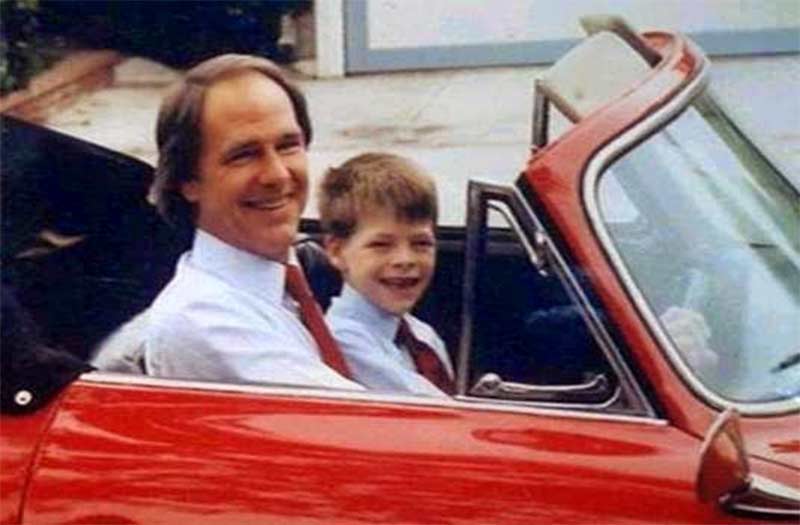 Chris Pine was blessed with a great father, Granville Whitelaw Pine, a notable filmmaker and actor. Widely known as Robert Pine, he stands behind such films as “Red Eye”, “Jobs”, “Lakeview Terrace” and others.

He was born in New York City but spent the major part of his early life in Scarsdale, the town in the New York neighborhood. His father was a patent attorney, and Robert dreamed about some serious profession, that why he entered pre-medical school. Nevertheless, he quit it to become an actor. One of his first screen projects was the role in the drama series “Run for Your Life” and in the western “The Virginian”.

In addition to his successful career, Robert added some kudos of a great father, who brought up two actors – his son Chris and daughter Katherine.

Gloria Gwynne Gilford is the main woman in Chris’s life, and his beloved mother. She was born and raised in Los Angeles, Ca in the family of a talented beautiful actress Anne Gwynne (passed away in 2003) and a producer Max M. Gilford. She has a brother Gregory.

Gwynne met the main love of her life – Robert Pine – in the late 1960s and on September 6, 1969, they exchanged the vows. Since then they have been a happy couple. They parented two kids.

Mrs. Gilford demonstrated her acting skills in several movies, like “Petrocelli”, “Fade to Black”, “Masters of the Universe” etc. After that, she retired and was licensed as a psychotherapist, which is her main activity as of now.

Katherine is Chris’s older sister, who also dreamed to become an actress and appeared in several screen projects. Nevertheless, she didn’t gain such a huge fan base, like her more fortunate sibling. She is remembered by the series “Love Boat: The Next Wave”, by the criminal drama “CHiPs ’99” and some other credits.

She has retired from the film industry and followed her mother’s way, having become a psychotherapist.

He is a famous American actor, who gained international popularity after participation in Star Track films and “Smokin’ Aces” criminal story. His other projects include the romantic film “The Princess Diaries 2”, the fantasy “Wonder Woman”, the series “American Dad!” etc.

He was born in Los Angeles, Ca in the family of two actors, Gwynne Gilford and Robert Pine. His maternal grandmother, Anne Gwynne, was an actress, too. So, Chris’s way was defined from the very beginning – he dreamed to become a screen actor, although in his teens he was happy to play in various stage productions.

Pine joined his love for acting with getting serious education. He graduated from Oakwood School, then earned a bachelor’s degree in the University of California (Berkeley), and spent a year at the University of Leeds. After that, he joined the troupe of the American Conservatory Theater and appeared in some of its plays.

He debuted on TV in one episode of the series “ER “, then acted opposite Anne Hathaway in “The Princess Diaries 2: Royal Engagement”. Thus, he created several interesting male characters on the screen but still couldn’t boast with solid success. Nevertheless, Chris met his big break a little later, when he portrayed Darwin in the comedy action “Smokin’ Aces”.

In 2009 he cemented his position of a new big Hollywood star with his next project – “Star Track”, which has become the eleventh movie of Star Track franchise. He depicted the title character Captain James Kirk there. After that, his fan base became more extensive.

Among Chris’s recent projects the historical drama “Outlaw King” and the adventure film “A Wrinkle in Time”.