Is Bethany Antonia a lesbian/bisexual?

What is Bethany Antonia marital status?

Bethany Antonia is a British rising star. She acted as Lady Baela Targaryen in the great series “House of the Dragon”. Bethany made a long way to win that role. To know about her previous theater and screen works and to know about her family, read further!

Who are Bethany Antonia parents?

It seems that Bethany is not close to her biological father. His surname is even not known. Bethany bears the second name “Clarke” after her mother’s first husband Tony, who died 6 years before the actress’s birth. 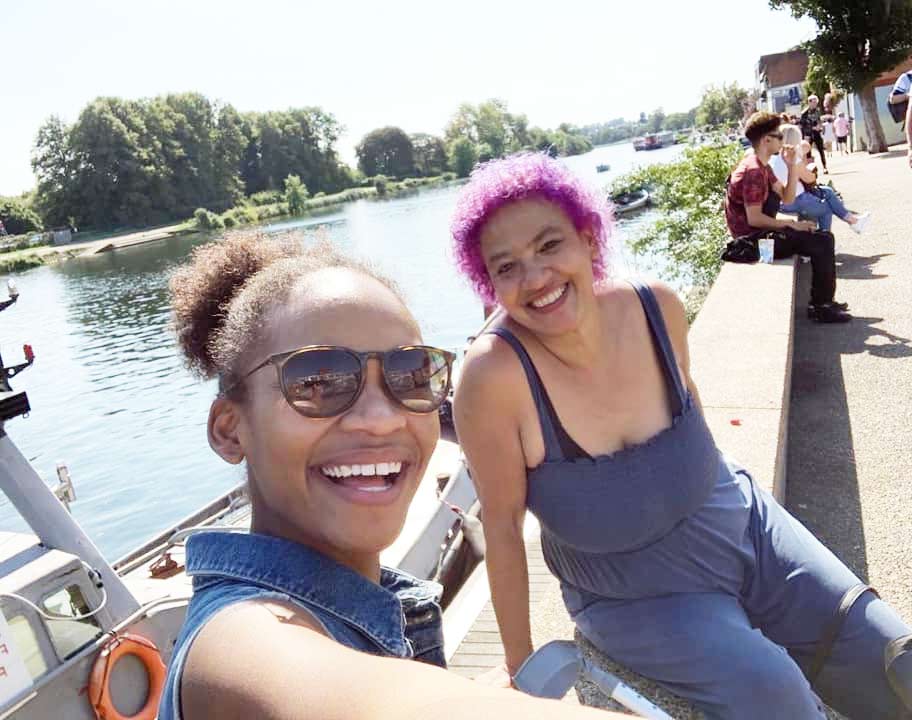 Bethany is the only child of Melanie Antonia Clarke. The young actress is closely-knitted with her mom. They spend vacations and holidays together. Bethany never misses an opportunity to congratulate Melanie on Mother’s Day or Birthday through social media.

Melanie spent her young years in Dudley, United Kingdom. Her parents’ names are Nancy and Graham May. She has a younger sister, named Yvonne Rattray.

In the late 1980s, Melanie tied the knot with Tony Clarke. He tragically passed away in November 1991. Melanie misses her late husband till now and considers him her soul mate.

In 1997 she welcomed her only daughter Bethany. The woman supported her little girl in her dream to become an actress. Now Melanie is so proud of her daughter’s career success. She was present and the House of the Dragon premiere by her daughter’s side.

Bethany Antonia is a young actress, who has a chance to become the bright star of the new generation of British entertainers. She was born Bethany Clarke in Birmingham, West Midlands, England. The girl has no siblings. She was brought up by a single mother.

Since their earliest years, Bethany dreamed to become an actress. She copied actors, whom she saw on TV, and even wrote scripts, which were later used for home performances.

Her mother helped Bethany to fulfill her dream. She took the girl to drama school. It took Bethany many years of hard work to propel her career.

Professionally she debuted in the middle of 2010s as a theater actress. She kept up a hard job, and finally, her first success found her. In 2017 Beth won her first role in “Pin Cushion”, the family drama. The debut movie of a young British film director Deborah Haywood got many positive reviews from critics. Beth’s play was noticed, and that was just the beginning.

Later she acted in the sitcom “Stath Lets Flats”. Beth’s career took off after she appeared on the Netflix miniseries “Get Even” as Margot Rivers, one of 4 teen girls, who fought against bullying in their school community. By the way, in the same series acted the young star Emily Carey, whom later she met at “House of the Dragon” set.

In 2021 the fans enjoyed Bethany’s great play, watching the thriller series “Stay Close”. She portrayed the girl, named Kayleigh in the series. In her interview, Bethany told, that she got the role after the first audition. On the set, she crossed her ways with lots of stellar actors. Her screen mother was portrayed by Cush Jumbo, the British star.

So, Beth accumulated great acting experience till she won the role, which catapulted her to stardom. In 2022 she depicted Lady Baela Targaryen, Matt Smith’s screen daughter. Although in the first season of the show there wasn’t too much of Baela, Beth promises, that in the 2nd season her character will surprise us.