Is Cameron Boyce a gay/bisexual?

What is Cameron Boyce marital status?

Who are Cameron Boyce parents? 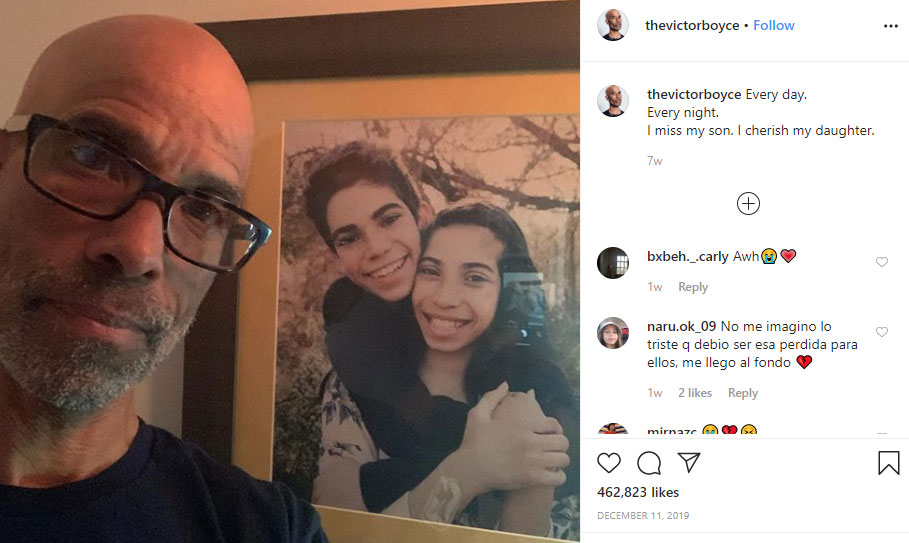 Victor Hilliard Boyce was Cameron’s father and best friend (as the actor used to tell on social media). Victor has African-American roots, and he put lots of effort to teach his biracial kids to love and respect people, who lost their lives in the fight against racial discrimination. Victor’s mother, Jo Ann Boyce, was one of twelve black-skinned students, who attended Clinton High School. Previously, only white people were studying at that school. Cameron told in one of his last interviews, that he was so proud of his grandmother’s social work.

Mr. Boyce couldn’t hold back tears during an interview when he told about the last hours he spent with his son before his death. Now he runs The Cameron Boyce Foundation and his aim is to keep his kid’s heritage.

He is a businessman and previously worked as the partner and manager of Camaya Motoring LLC. He has several hobbies, among which there’s cycling, playing the bass guitar and listening to jazz music. 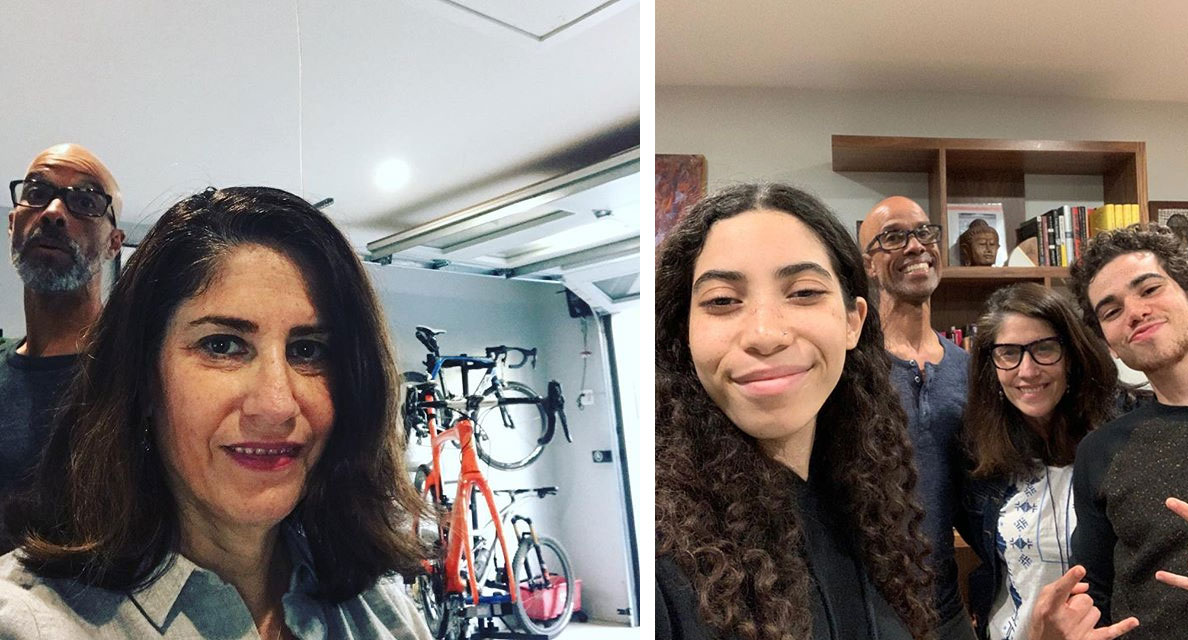 Elizabeth Jennifer Boyce, or just Libby, as her friends call her, hasn’t been a celebrity before she gave birth to her wonderful son. As a mother of an aspiring Hollywood star Cameron Boyce, she gained a massive following on social media. Her kid posted lots of pictures with his mother, where he tried to express all that love he felt towards her. After his tragic death, she appeared on TV on her husband’s side. They told Cameron’s fans and colleagues the sad truth about his early departure and promised that they would continue his charity projects. Cameron dreamed to be useful to other people and to change the world for better. He started some charity initiatives, which are not forgotten or canceled by his parents.

It was Cameron’s mother, who taught her son to be kind to others. Libby is a social worker; she put lots of effort to support the underprivileged people. She deals with homeless people and besides, she used to work with HIV/AIDS patients. Now she occupies the position of the director at the Department of Health Services. 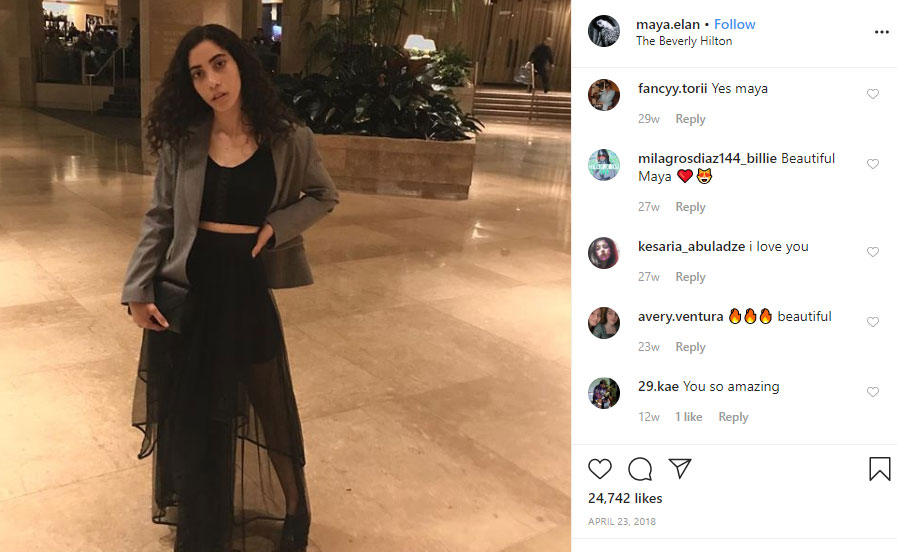 Maya names herself on Instagram as “a small person”, but obviously, she was very “big” for her brother Cameron. He congratulated the girl on her 17th birthday and joked, that she remains a kid for him in spite of her being a year away from adulthood.

They were very close, and Maya tries to embrace Cameron’s memory with her parents now.

No need to introduce Cameron Boyce, an aspiring young actor, who has already appeared in several hit movies, like the thriller “Eagle Eye”, Disney family series “Good Luck Charlie” and comedy show “Jessie” with the great actress Debby Ryan. He was a skillful artist, and obviously, would have a great future in Hollywood. But his life turned to be too short. He passed away at the age of 20. The reason for his unexpected death was an autopsy, caused by an epileptic fit. Of course, his early departure impressed his fans, colleagues and family members. But now his parents managed to gather themselves and they are ready to protect his artistic heritage.

And now let’s listen to his life story, which is just a sweet memory for his parents now. He was born and raised in Los Angeles and since the earliest years he was sure, acting was his business. He debuted on TV at a tender age of 4 in the Burger King commercial. After that, the talented child acted in a music video, produced by a band “Panic! At the Disco”. He was born to become an actor – and film producers noticed it. He got an opportunity to appear in a big-screen movie – and he used it. Boyce played Adam Sandler’s screen son in the comedy “Grown Ups”. He was just 11 years old when he was named “the aspiring child star” in the media. The award-winning choreographer and producer Kenny Ortega noticed “that something special” in Cameron’s nature. “He was unbelievable”, Mr. Ortega confessed in an interview. The choreographer took him to the TV trilogy “Descendants”, where Cameron portrayed the son of Cruella de Vil (Wendy Raquel Robinson).

His success was incredible. He earned lots of cash, bought a house and a car. But in 2015 he had his first epileptic fit. The boy was diagnosed with epilepsy, but he had just 5 seizures. The fifth one caused his death. Now his parents run The Cameron Boyce Foundation, the aim of which is

to support people and their relatives with a similar disease, which took Cameron’s life.