Is Joey King a lesbian/bisexual?

What is Joey King marital status?

Family life is a journey, and like each journey, it has some aim and some ultimate destination. In Joey’s family, there were three girls, and their parents aimed to help them develop their talents. And now we can look a little closer to the family life of the famous actress and try to understand, how her parents managed to bring up such beautiful, hard-working, skillful daughters.

Who are Joey King parents?

Joey King is mostly Jewish (according to her interview with Tommy2.net), that’s why she likes spending holidays with her big family, which includes not just her parents and sisters, but also her grandmothers and cousins. Joey likes to spend time with each member of her family. But the time with her father is especially pleasant for her.

Her father’s full name is Robert Terry King. He resides in Simi Valley, CA. It seems that he is separated from the mother of his kids Jamie, but this info was not confirmed. It’s known, that previously he was a famous arm-wrestler. He worked with Sylvester Stallone as an arm-wrestling consultant. Terry is not a public person, that’s why no other personal information is available about him. 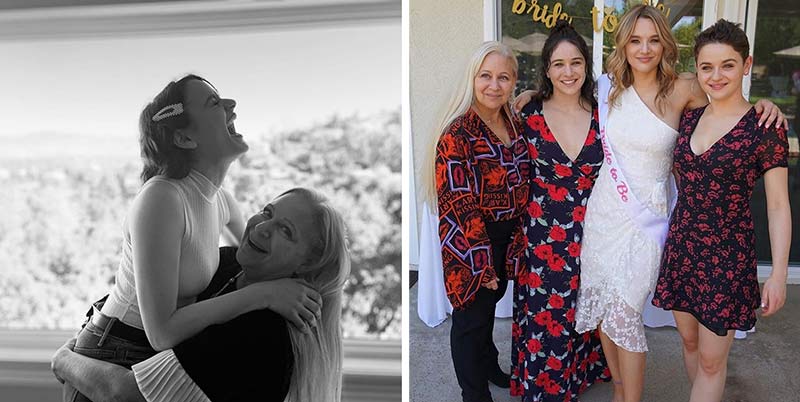 Joey adores her mother and tells that she is her inspiration, her precious gift from God, and her friend.

Mrs. King’s maiden name is Farrar. According to some sources, she used to work as a manager. But most of her life she was a home-based mother of three girls. Her daughters are the main priority in her life. She made a tattoo on her finger, which contains the initial letters of her daughters’ names. 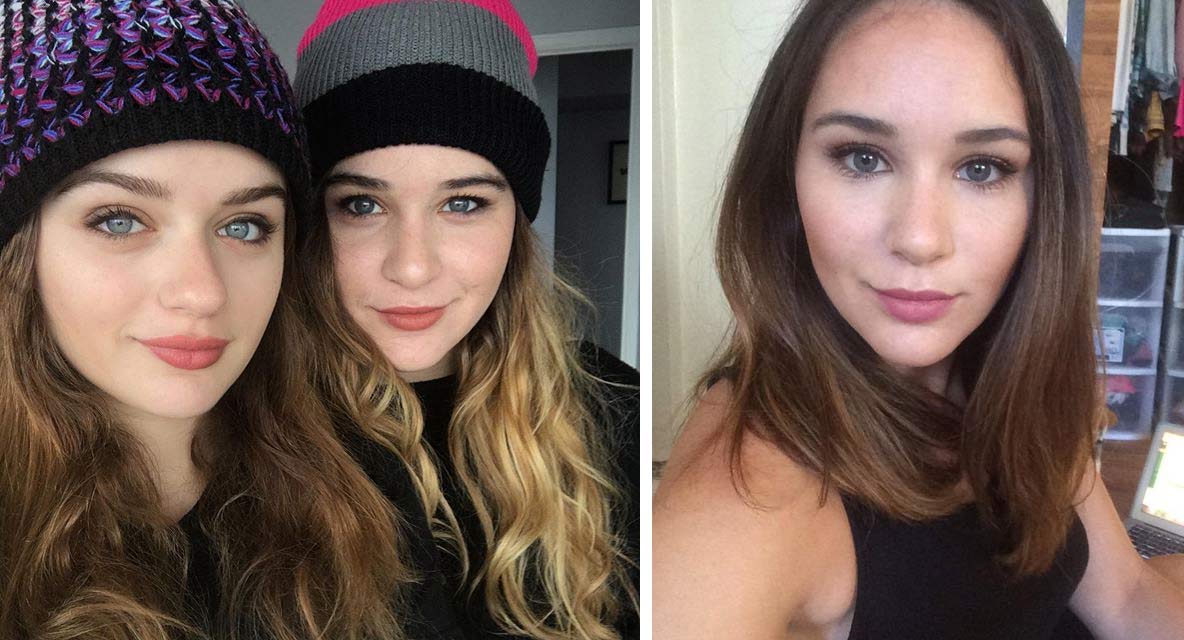 Joey is close with all her sisters. In one of her interviews, she confessed, that she usually got confused, while getting presents to all her family members for Christmas, and Kelli was that person, who helped her.

Kelli resides in the Los Angeles area and makes a career as a social marketing specialist. As of 2020, Kelli serves as a brand manager at Netflix. She is a vivid athletic young woman. Her love for sports once became a serious setback for her. She was hit by a huge truck while riding her bike, and after that was taken to a hospital with numerous traumas. Her sisters supported her. Joey visited Kelli in the hospital very often and even posted a photo with her, on which Kelli’s face was covered with bruises and abrasions. Fortunately, soon Joey’s sister recovered. King is not married, but she has a boyfriend. 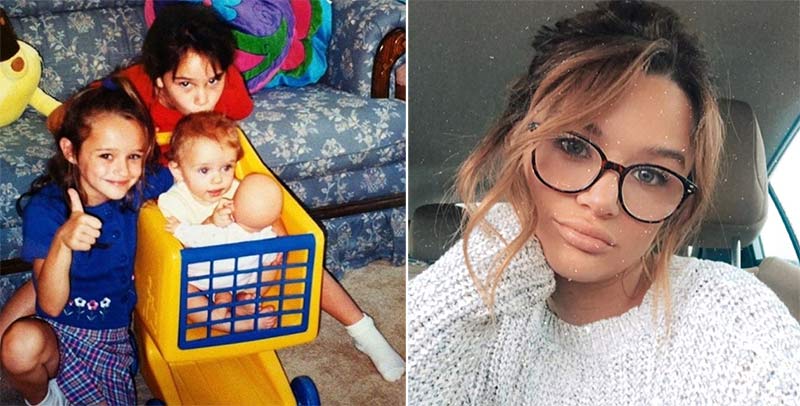 Joey has another older sister, whose real name is Haley Ashley King, but she is widely known as Hunter King.

Haley is also an actress. She gained wide popularity in the middle 2000s when she was cast as Summer Newman to the long-lived soap opera “The Young and the Restless”. Hunter’s play was so skillful, that she got Young Artist Award nomination and several Daytime Emmy Awards for her work.

Now Hunter is not just an aspiring young actress and model, but also a beautiful girl, who is going to get married. In 2018 she got engaged to Nico Svoboda, a cameraman, whom she met at the set of “The Young and the Restless”. After long-term sweet loving relationships, they got engaged, and now both are planning their wedding.