Although Vicky’s fans dreamed to see her father at least once in her videos, she didn’t show him at all. That’s because Mr. Waldrip is a private personality, and he is present on social media incognito.

He was born and raised in Marietta, Georgia in the family of Louise Doss and her husband Marvin Waldrip. He has a sister, named Debbie. Steve’s late father was a successful entrepreneur and golf enthusiast, who worked till the end of his days.

Steve is a true son of his successful father. He was a great pupil at Marietta High School and then continued his education at the University of Georgia. Having got his diploma, he found a job at a software company. Later he joined his father Marvin at their family homebuilding company. Having gained initial experience, Steve moved on and founded “Homes by Steve Waldrip”. He is the head of the real estate firm till now, besides he finds the time for doing sports and for volunteer work. He is an active supporter of the Booster Club, based in his alma mater, and the famous philanthropist.

As for his personal life, Mr. Waldrip is not married officially. But she is in relations with a beautiful dark-haired woman. He is a father of two daughters from two different mothers. 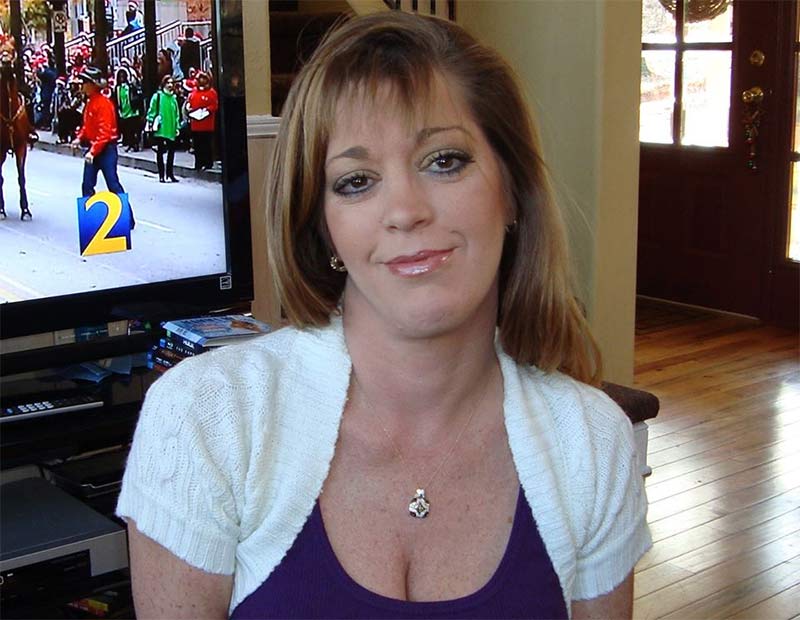 In one of her interviews, Victoria told, that she was not so close to her mother. Her parents have never been married officially, and they separated soon after her birth. The girl was brought up by her father, that’s why she is not so close to her mom Carla. Nevertheless, the woman loves her and congratulates her daughter on each occasion through her page on Facebook.

Carla spent the major part of her life in Marietta, GA. She is a daughter of the late Hilda Paige Johnson. She has a sister Victoria and a brother Stacey Johnson. Her sister older Victoria passed away on March 13, 2019, after a 20-year-old battle with cancer. Before she was diagnosed with cancer in 1998, she was an aspiring model, whose pictures appeared on various reputable magazines, including “Penthouse” and others.

Carla Johnson lives in Kennesaw, GA. She is in relations with a man, named Steven Solomon. It’s not publicized, whether she has any other kids except for Woah Vicky or not. 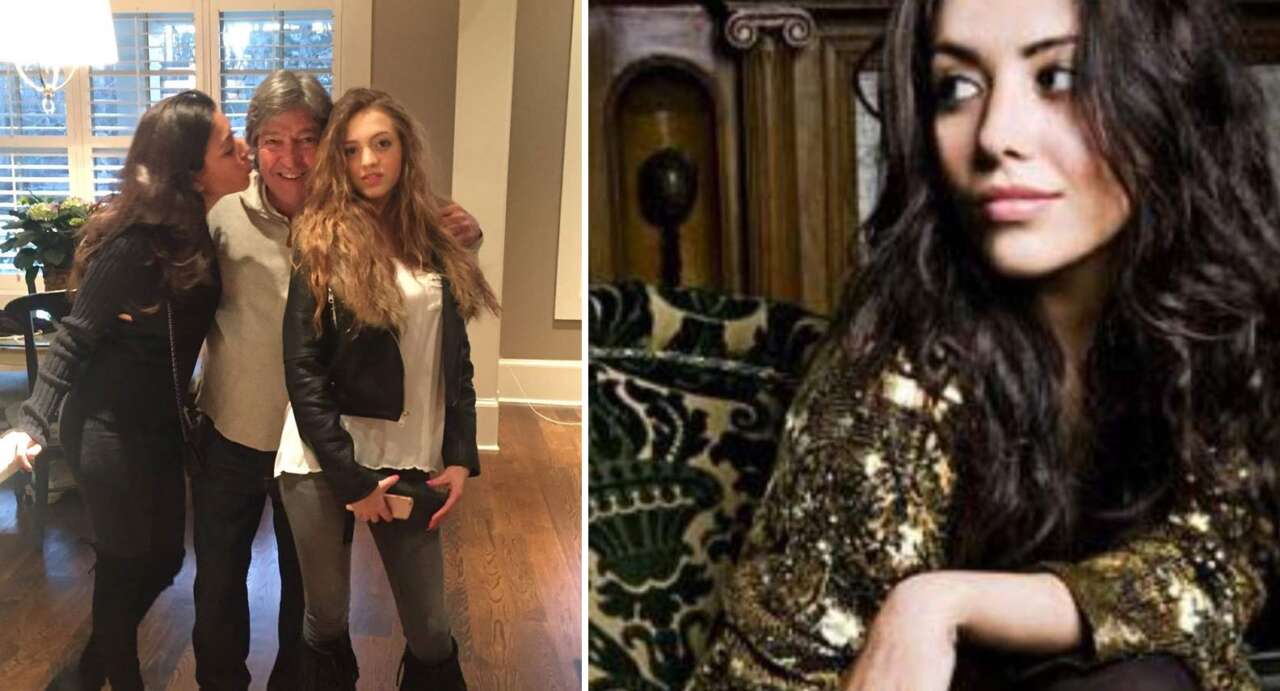 Vicky has no full siblings. But she has an older half-sister from the paternal side. It’s hard to tell, that the girls share a close bond. That’s because of their age difference – Stephanie is 13 years older than Victoria.

She is the first daughter of an entrepreneur Steve Waldrip. Her mother’s personality is not identified, nevertheless, Stephanie used to tell in her early interviews that her mom was from Columbia.

The girl grew up in Atlanta, GA. Her aunt owned an atelier, and the girl spent a lot of time there. Since the earliest years, Stephanie felt that fashion was her cup of tea. After graduation from school, she entered Savannah College of Art and Design. She studied all the aspects of fashion there, and after graduation decided to start her own company. Supported by her colleague and friend Gavin Brooks, she founded the apparel designing company “Waldrip” in 2012.

Since then, she gained popularity as a talented young fashion guru. Her clothes are worn by lots of celebrities, among which there are incredibly stylish stars Gigi Hadid and Lady Gaga. “Elle” included Stephanie into the list of Top 10 young designers.

When Stephanie is not busy with creating new silhouettes and accessories, she spends the time with her family members. She lives in New York with her husband Blake London, a financial specialist, and their small daughter Lola. As of 2020, Mrs. Waldrip-London and her husband Blake are expecting their second child.

Victoria Rose Waldrip is known all over the world as a beautiful young girl, Instagram model, aspiring hip hop singer and famed YouTuber. Many people follow Victoria on social media, and one of them wants to know more about her family life. The fans know her under the name “Woah Vicky”.

She was born in Hiram, Georgia, and raised in Atlanta, GA. She comes from an affluent family. Her father is a real estate mogul, who resides in one of the most prestigious parts of Atlanta. Victoria’s parents didn’t get married legally and separated soon after her birth. It’s not known, whether she has any half-siblings from the maternal side. But from her father’s side, she has an older sister Stephanie.

The girl got a great education at Marietta High School, but she didn’t graduate from there. During her last school year, she studied online and then got her GED at Penn Foster High School.

Victoria gave up on going to University because she was not the best pupil at school and wasn’t academically successful. But she found another way to express herself. The girl started an account on Instagram, which she titled “imwoahvicky”. She posted lifestyle photos, funny memes, fashion pictures of herself, and soon gained a multi-million fan base. Unfortunately, her first account was suspended after she had posted some quotes, which were considered as racist. But later she founded another one.

Woah Vicky is not just a model; she is also an aspiring singer. The young starlet recorded the hip hop compositions, which were endorsed by reputable rappers, like Chief Keef and Snoop Dogg. Her most famous tracks are “Big Vick”, “Could Nevva” and others, which she uploads on her YouTube channel. It  boasts with 1 million+ subscribers.