Is Cierra Ramirez a lesbian/bisexual?

What is Cierra Ramirez marital status?

Who are Cierra Ramirez parents? 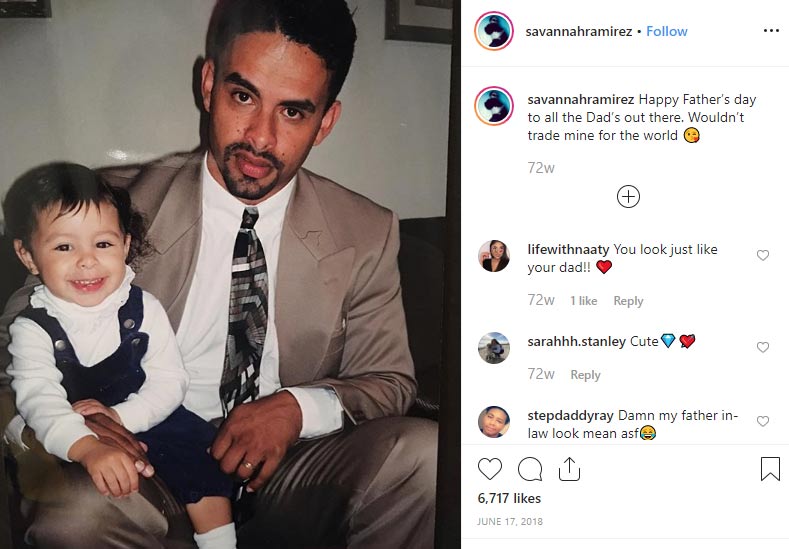 They say the parents are given to the child by God. And Cierra was blessed with such a great father as Sonny Ramirez. According to Sonny daughters’ words on Father’s Day, Mr. Ramirez is a great family man, who puts his kids in the first place every single day.

Sonny has been involved in the entertainment industry since the young years. He is a music consultant and producer. He noticed the talent of the acting of his daughter Cierra when she was still a kid and arranged homemade performances in front of her family members and neighbors.

He supported Cierra at the initial stage of her career when she was just making occasional appearances on various TV shows. But he advised her to take a pause in her career during the first two years of a high school to focus her mind on studying and to live a life of a normal teenager.

After a pause, Cierra continued working as an actress and singer, but she felt more confident and more grounded this time. So, she thanked her father for his decision.

Sonny has Columbian roots. Cierra’s fans say that she is his little copy. 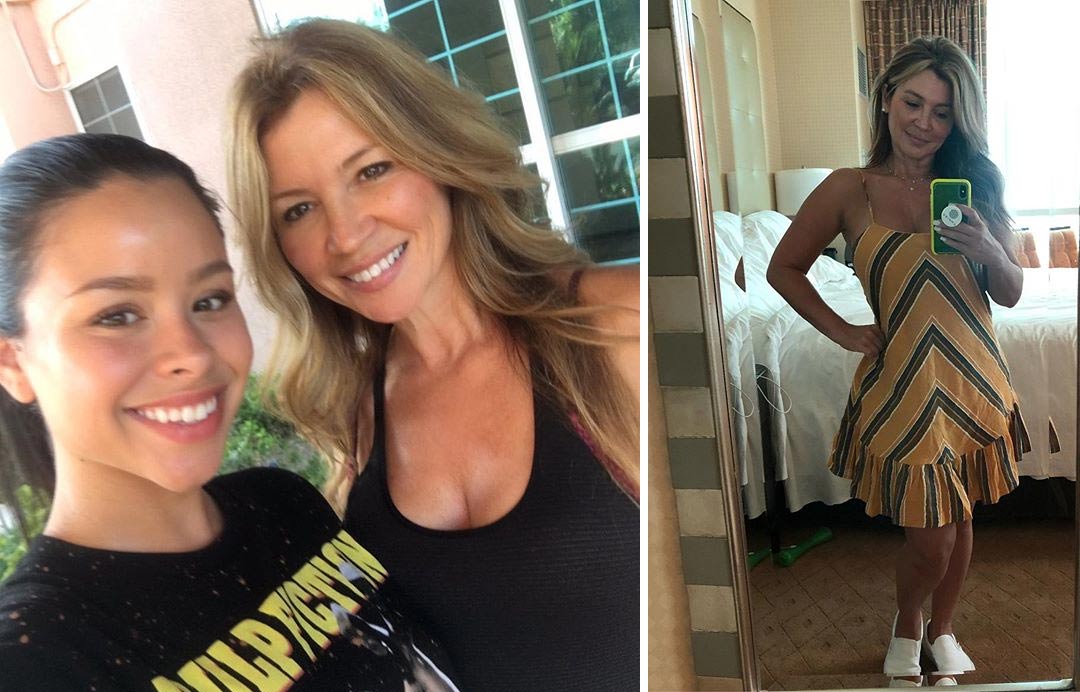 Cris is Cierra’s mother. The woman is of Mexican origin, so on her Instagram account, Cierra joked, that she is a “mexicolombian” girl.

Mrs. Ramirez is a great mom (at least, her daughters say so on Instagram). She is closely knitted to her girls and answers each question they may ask.

Cris is a family-oriented person. She spends a lot of time with her parents. The woman has two younger brothers. She used to work as a kindergarten teacher.

Cierra’s mother supported her from the very beginning on her way to success.

Many fans think that Cierra and Savannah are twins. That’s not true – Cierra is a little older than her sister. But the girls have a really small age difference. Besides they look almost the same.

Savannah shares a close bond with her older sister. In their early years, Cierra taught her sister various dancing movements, and they played other kinds of games, too.

Now Savannah earns her living as a hairstylist and makeup artist.

Cierra Alexa Ramírez is an aspiring Hollywood actress and singer. Like a real Hollywood star, she can boast with talents in various areas of activity. She acts as Mariana Adams Foster in the popular TV show “Good Trouble” and has already released the debut extended play “Discreet” as of now. She is preparing the first full-length album, which contains English and Spanish songs.

She was born in the creative family in the biggest city of Texas – Houston. She was educated at Westside High School, but not all her energy was focused on studying. She dreamed to become a singer and an actress, and at the age of 10, she had already made a screen debut – she performed at “Showtime at the Apollo”. A little later she moved her way to the big screen and played the role of Jasmine in the series “The Suite Life of Zack & Cody”. It was not an easy task for the 12-year-old girl to portray a teenager, who couldn’t manage her anger. But Cierra did it skillfully and after that, she was noticed by many modern filmmakers and received lots of interesting career offers. Ms. Ramirez played the recurring role in the series “The Secret Life of American Teenager”. Then she portrayed the main heroine in the film “Girl in Progress”.

As of now, she has appeared in six full-screen movies and fourteen TV shows. Her acting talent was marked by numerous awards, including HOLA and Teen Choice Awards.