Is Michael Carbonaro a gay/bisexual?

What is Michael Carbonaro marital status?

Who is Michael Carbonaro wife?

What is the supreme measure of talent? Yes, it’s money, which the artist gets back from the admiring public. In the case of Michael Carbonaro, the talented magician from Oakdale, New York, the talent is measured in millions of dollars – that’s why Forbes included him into the list of the highest-paid magicians in the world in 2018. The magician and millionaire for the whole world, but who is he for the members of his family? Who surrounded him in his early “infamous” years? And finally, who helped his talent to blossom? Let’s see! 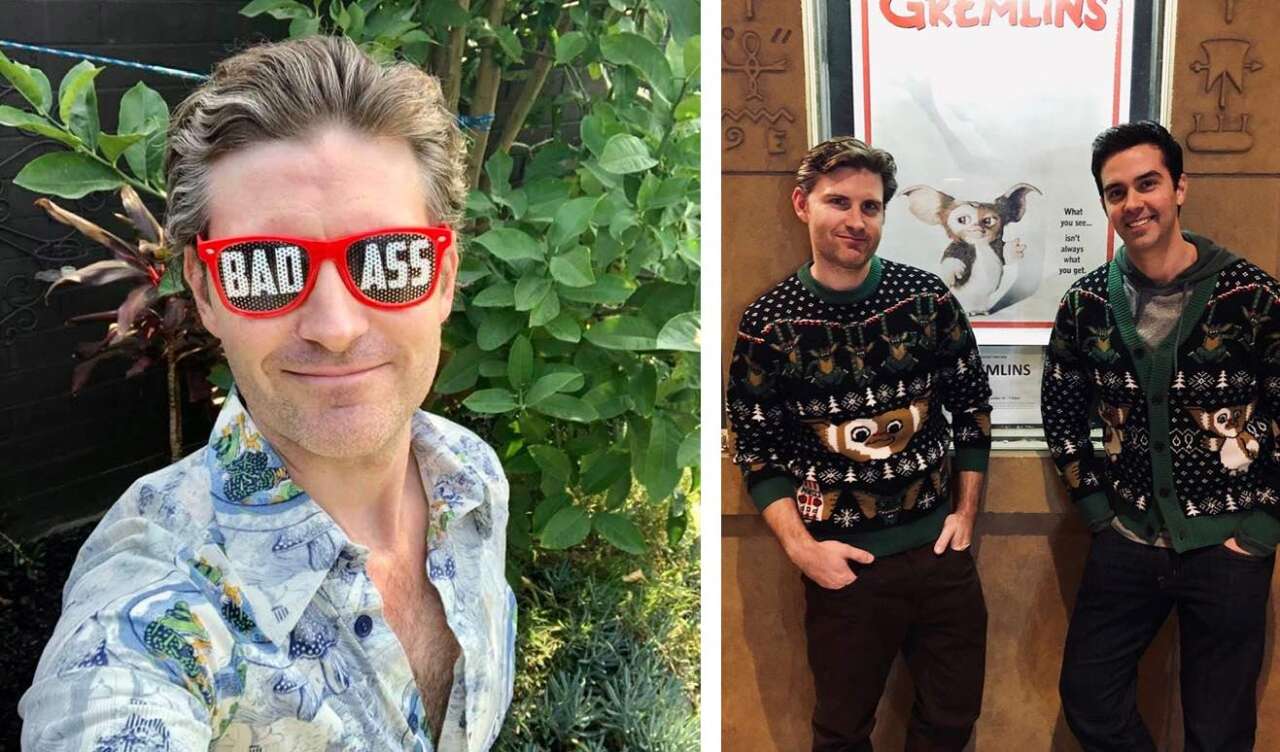 Michael Carbonaro is gay, and many years ago he decided not to remain in the closet. In his interview with “Huffington Post”, Michael confessed, he always knew that he was gay. He was very young when he had a crush on Elliott from the Sci-Fi movie “E.T.”, portrayed by a talented hero Henry Thomas.

In 2014 Michael went down the aisles with his long-term partner Peter Stickles. Carbonaro’s spouse Peter Stickles became famous in 2007, when he appeared in the TV series “The Lair” as a gay vampire Damian, so evil, sly and manipulative that he “literally had no good at all”, as the actor himself described his character in an old interview.

Peter was born and raised in Oswego City in New York. He was in his 20s when he moved to New York to start his career as an actor. He started from theater roles, and then moved his way to the big screen and appeared in the action film “Shaft”. Although his role was quite small, it opened new opportunities for the young actor.

Stickles lives in Burbank with his husband Michael. Obviously, he serves as an inspiration for the magician, that’s why Carbonaro thanked Peter from the stage while accepting the Academy of Magical Arts Award. They don’t demonstrate all aspects of their relationships on social media. And at the same time, they don’t lie about their sexuality, and that’s charming.

Who are Michael Carbonaro parents?

Michael Carbonaro was very close to his late father. Charles passed away on June 17, 2017, and four days later he was buried at Calverton National Cemetery on the east part of Long Island. The magician was so impressed by his father’s death that he paid a tribute to him at the end of his show’s episode “The Carbonaro Effect”, having written the phrase “Forever Our Hero, Charlie Carbonaro”.

Charles worked as an electrician. He spent the major part of his life in Oakdale, New York, and there he brought up his two sons, Charles Sr. and Michael. He helped his son with his shows very often, fixing the decorations for his illusions on the stage. 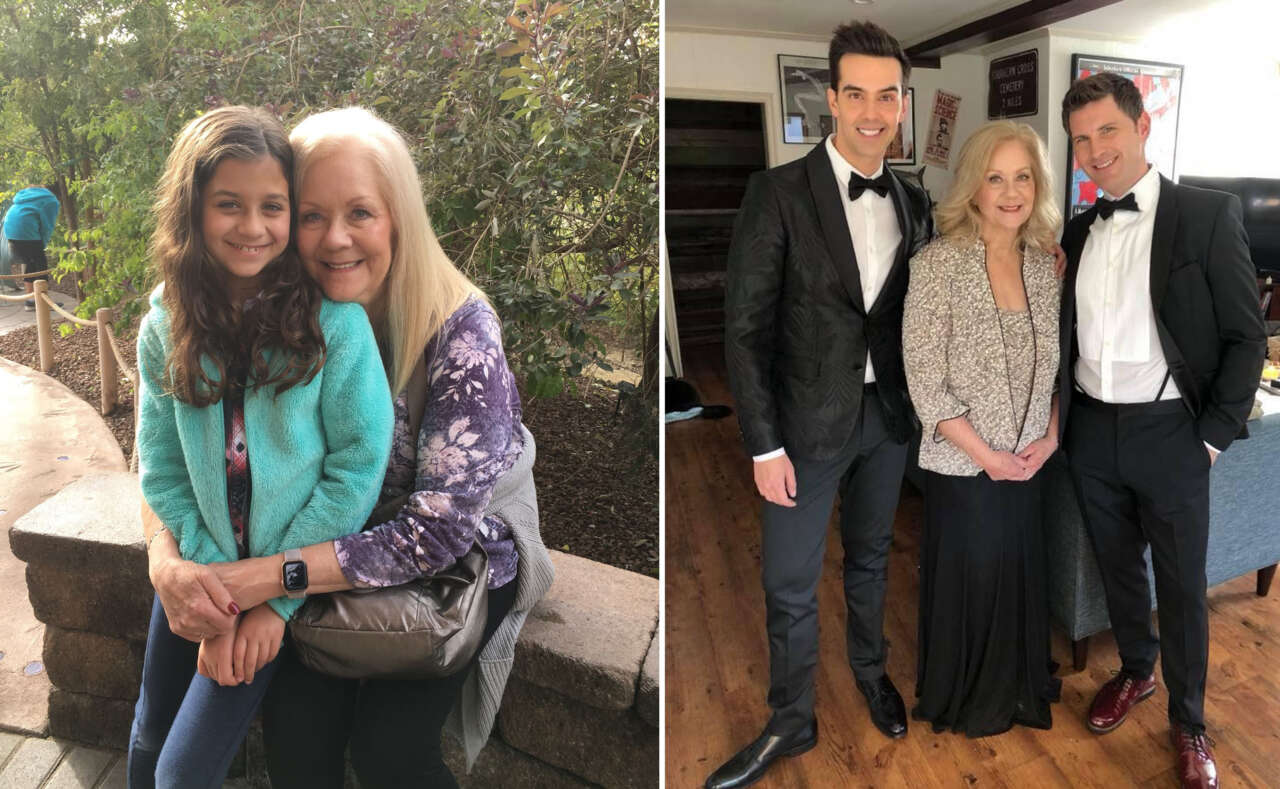 To become a famous magician, you need to have an innate gift, and then to work on it for hours to make your craft perfect. Liz Warren, or Elizabeth Carbonaro, as she was known then, noticed her son’s gift at an early age. And she put lots of efforts to help Michael refine his skills. The boy has been practicing magic since kindergarten, and his mother was one of his first fans and viewers. Later she sent the boy to Tannen’s Magic Camp, where he was trained and prepared for further work. And she supported her younger kid in his secret and very ambitious dream – to become the next David Copperfield.

But to be a mother of a unique child, doesn’t mean to lead some special life. Liz resided with her husband and sons in Oakdale, New York. The woman worked as a nurse at a hospital. In the evenings she cooked Michael’s favorite meal – burritos.

Being an internationally popular star now, Michael remains especially close with his mom, who serves as his manager, by the way. She spends a lot of time in her company and discusses his ups and downs. They live not far from each other, as well, because, after her husband’s death, Liz moved to California. 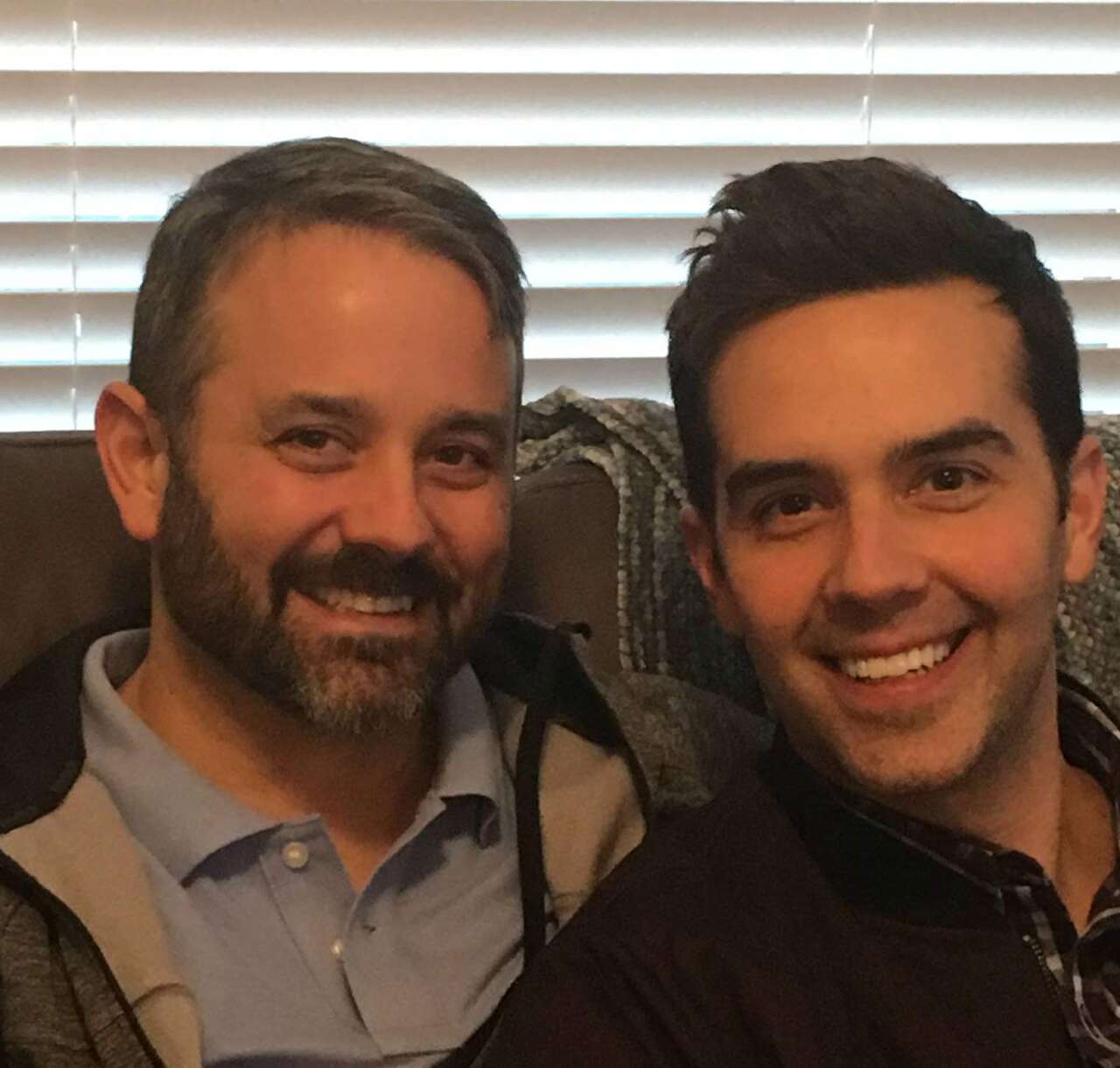 Chuck and Michael were raised in Oakdale, New York, but both moved from their hometown to pursue their careers. The dream of the older Carbonaro man was to become an architect. And he entered the New York Institute of Technology to study this discipline after graduation from Connetquot High School. Later he completed his education at Syracuse University in Italy.

Chuck is very proud of his career and he does his work with passion. He has been involved in designing homes, restaurants, and other buildings since 1998. Currently, he works and lives in Midlothian, Virginia.

Chuck is happily married to a beautiful joyful lady, named Cheryl Tutone Carbonaro, who works as a realtor. They bring up two daughters and make their big family home cozier from year to year. The Carbonaro family has a pet, too. It’s a white funny dog, named Holly.

By the way, Chuck is not an alien to performing art, too (just like his little brother). Together with his wife and daughters, he performs in the local theater. In December 2019 the Carbonaro family acted in a Christmas play “The Nutcracker Sweet”.

Besides, Charlie is a good painter. He posts his marvelous artworks on his Instagram page.

The Carbonaro family is big and friendly, but nobody of them is a magician. Michael was the first, who liked to play tricks, and it was quite challenging for his parents and brother to accept his talent and help it to develop.

Michael Joseph Carbonaro made the first breath on April 28, 1976, in the family of the nurse and electrician. It’s hard to believe, but in his teens, the boy dreamed about a career of a makeup artist. He liked to create interesting artistic makeup for Halloween, and to get the necessary products for it, Carbonaro attended the small magician shop not far from his house. There he got the equipment for his first tricks, which he performed in front of his family members. Thus, gradually he fell in love with this craft and turned it into a successful career.

He refined his skills of a magician all the time, while he was studying at Connetquot High School. After graduation, he got a perfect train for his future work at the Tisch School of the Arts.

Nowadays Michael Carbonaro is one of the highest-paid magicians in the world. His show “The Carbonaro Effect” was launched in 2014 and lasts till now. It has already counted 68 episodes. The hidden-camera show, each episode of which is full of interesting tricks and original pranks, which the illusionist Michael Carbonaro plays on the strangers, goes extremely well with the public. Aside from shooting the show episodes, Michael also tours all over the USA and plays private shows. This makes him too busy and rich.