Is Quincy Brown a lesbian/bisexual?

What is Quincy Brown marital status?

Who are Quincy Brown parents? 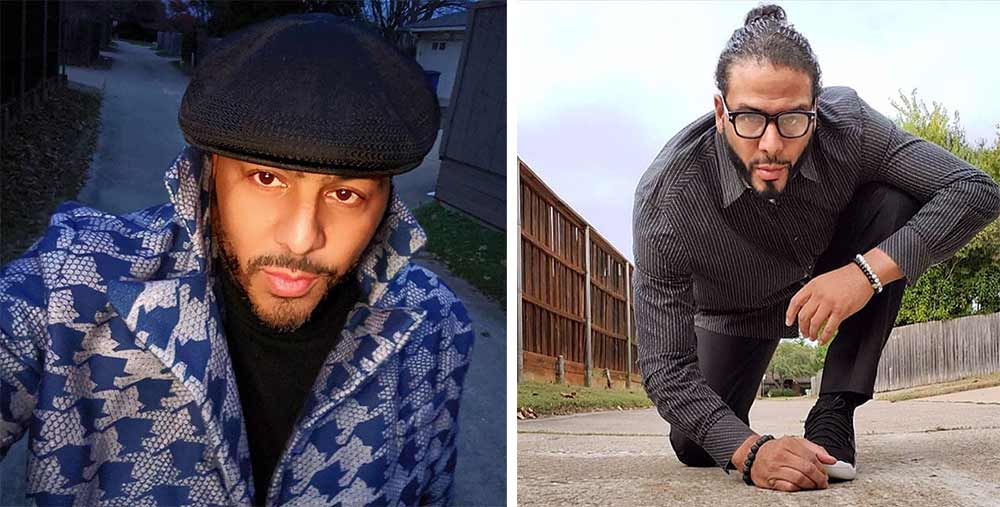 Albert Joseph Brown III is Quincy’s biological father. Albert met the young beautiful model Kim Porter in 1989, and they fell in love with one another. The result of that love was Kim’s pregnancy. In 1991 she gave birth to Quincy.

After the couple’s separation, Quincy lived with his mother. At the age of three, he was legally adopted by her mother’s then-partner P. Diddy. Now Quincy names both his dads “my Pops”. He is close to each of them.

Al B. Sure! was a famous singer. His most popular singles are “Misunderstanding”, “Off on Your Own” etc. 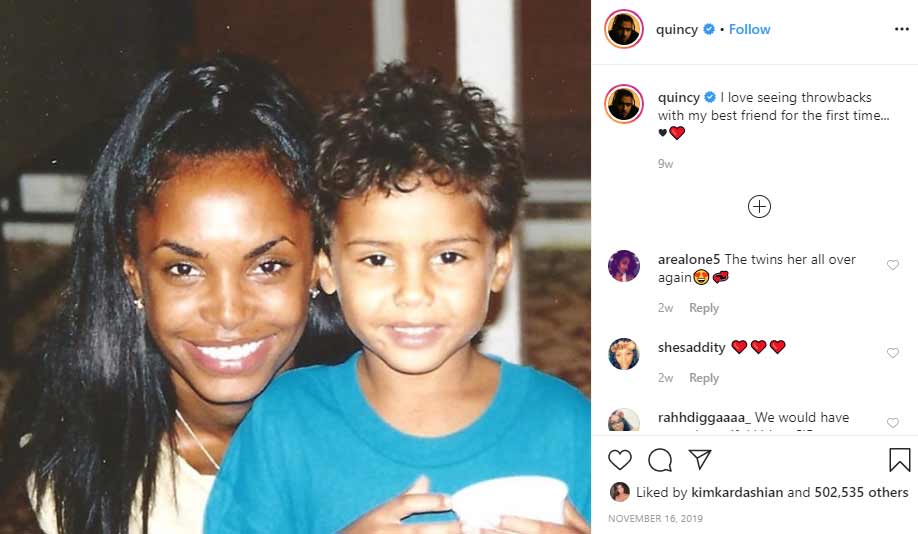 In spite of his young age, Quincy has already passed through a big family tragedy. In November 2018 he lost his beautiful mother Kim Porter.

He was away from home, filming the series “Star” when he got the sad news about his mother’s departure. The reason for it was not defined exactly, but the doctors presumed, she had pneumonia or influenza. She visited her doctor and complained of feeling unwell. The next day the woman was found dead in her mansion.

Kim Porter gained tons of popularity after she started a high-profile romance with Puff Daddy, the famous rapper and music producer. They were an item for many years, and gave birth to three kids, Quincy’s half-siblings. The couple separated in 2007 but remained friends.

Kim was born in Columbus, GA. She was raised by a single mother. Ms. Porter was known as a model and a musician. During many years she performed in the band “Three Brown Girls”. She gained some kudos as an actress, having participated in the films “The Brothers” and “Mama I Want to Sing”.

Quincy was so closely-knitted with his mother. Now he wears over his neck the medallion with the photo of his mother and grandmother, both have passed away. “With such protection over my neck I know, I will be all right”, Quincy tells. 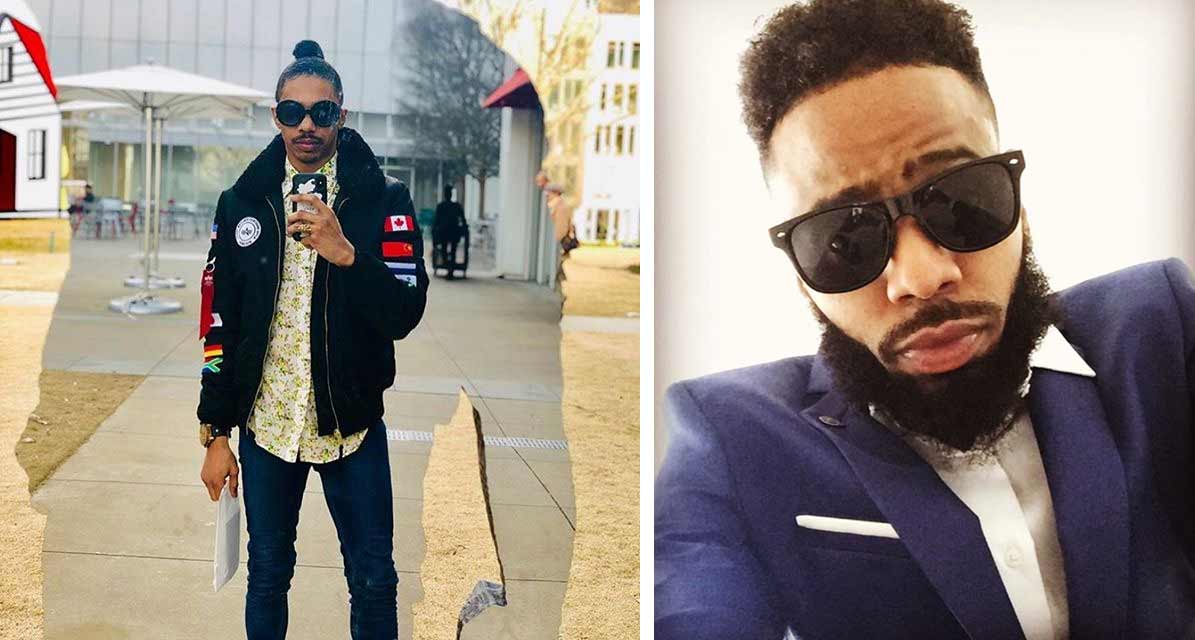 Albert Joseph Brown IV is Quincy’s half-brother from the paternal side. Albert is the son of the singer Al B. Sure. His mother’s identity is not publicized. Albert is a singer. He performs under the stage name Lil’B.

Devin Brown (half-brother from paternal side)

Devin is Quincy’s second brother, with whom he has the same father and different mothers. Devin is a hip hop artist, based in Atlanta.

Siblings from the maternal side

Quincy Brown has a younger half-brother from the maternal side, Christian Casey Combs. He has two younger half-sisters, D’Lila Star and Jessie James, born by his mother from her long term partner, P. Diddy. You can read about them in detail, as well as about his adoptive father P. Diddy in “Justin Combs“.

He is famous as an actor and a musician. He has to his credit several successful screen projects, which include the film “Brotherly Love”, the musical series “Star” and the television film “The Knight Before Christmas”. As a musician, he released several songs under the name “Quincy’s”. His most popular tracks are “Friends First” (with French Montana), “Sorry Kids” and others. In addition to all these activities, Quincy is a male model. He participated in Naomi Campbell’s fashion show in February 2015.

Quincy Taylor Brown comes from a famous family. He is the son of the late model and actress Kim Porter and her ex-partner Al B. Sure!, the famous rock singer. After Kim’s separation from Quincy’s father, she met Sean Combs, widely known as the rapper P. Diddy. Later they moved together, and Quincy was legally adopted by Puff Daddy. As you see, Quinsy’s musical taste was developing under the influence of these two great musicians. Besides, the music producer Quincy Jones is his godfather. Brown was named after him. So, the music runs in his blood.

But to be the kid of celebrities is not an easy thing. His parents moved a lot, and the boy changed 5 high schools in four years. In his teens, Quincy was not a big fan of music, but he was keen on baseball. He played a lot and dreamed to make a career in this area. But then his plans changed.

First Quincy went into the limelight in 2012, when he participated as a guest star in Gaborone Fashion Weekend. He walked on the runway and participated in photoshoots.

The big fame found him after the release of the series “Star”. The audition was hard for him, and the status of his parents didn’t make it easier. But he won the role of Derek Jones, which made him famous.