Is Skylar Stecker a lesbian/bisexual?

What is Skylar Stecker marital status?

Who are Skylar Stecker parents? 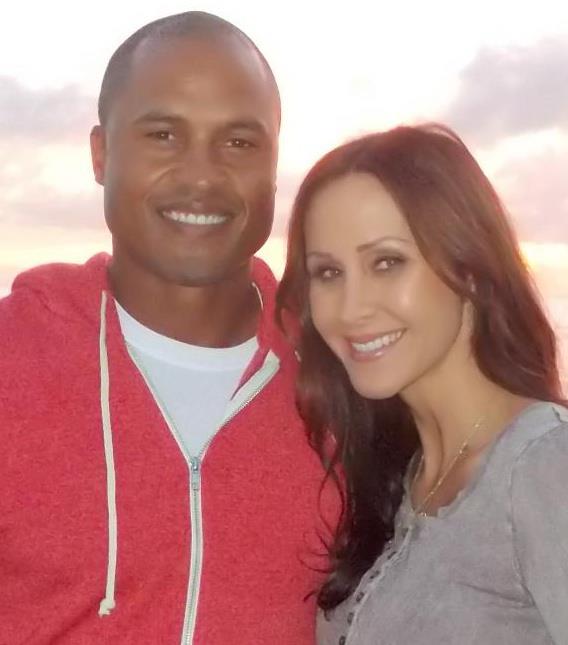 Skylar comes from a well-to-do American family. Her father, Aaron Kane Stecker, is a former American football star. During the years of his career, which was officially started in 1999, he played for reputable American football teams, such as “Chicago Bears”, “Tampa Bay Buccaneers”, “Atlanta Falcons” and some others.

He was born in the city of Green Bay, Wisconsin. The boy started to play football and basketball during his studying at Ashwaubenon High School. As a part of a school football team, he won the championship in 1993.

After graduation, Aaron entered the University of Wisconsin and continued to practice American football there. His talent was obvious, and after several achievements in college football, he was signed by Chicago Bears. But as a part of this team, Aaron didn’t show any significant results, so after a year there he left. The next team, which gave him a chance to prove, that he was worth appraisal, was “Scottish Claymores”. And this time he did it! Aaron led the scrimmage for several weeks, and his team had won. After that, the young player was noticed. He received MVP honors.

Later he played for Tampa Bay Buccaneers, New Orleans Saints, and Atlanta Falcons till he announced his retirement in 2010. But that didn’t prevent him from occasional playing for the Green Bay Packers after the retirement.

Aaron Stecker has been married to Kara Hendricks for years. They have two kids. 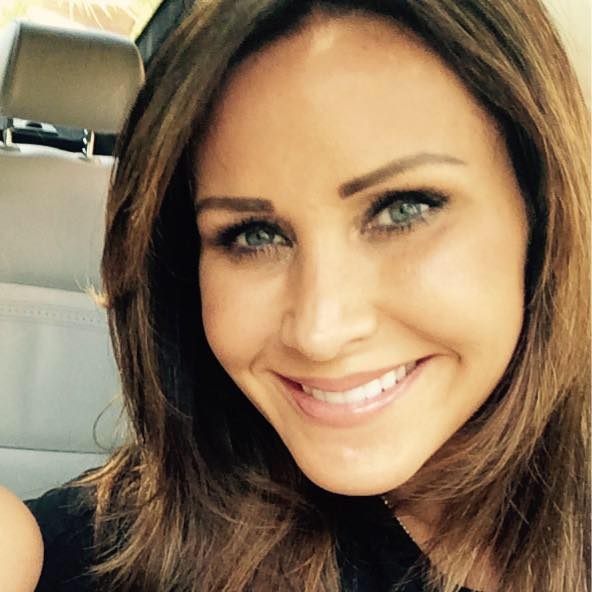 She was born in a prosperous American family. Her father, Ken Hendricks, was the founder of the reputable company “ABC Supply”, which produces goods for roofing works. He had already passed away. Her mother is Diane Hendricks, a business lady and film producer.

Nowadays Kara resides with her family in Newport Coast, CA. She shares a close bond with her husband and their two beautiful children, Skylar and her younger brother. 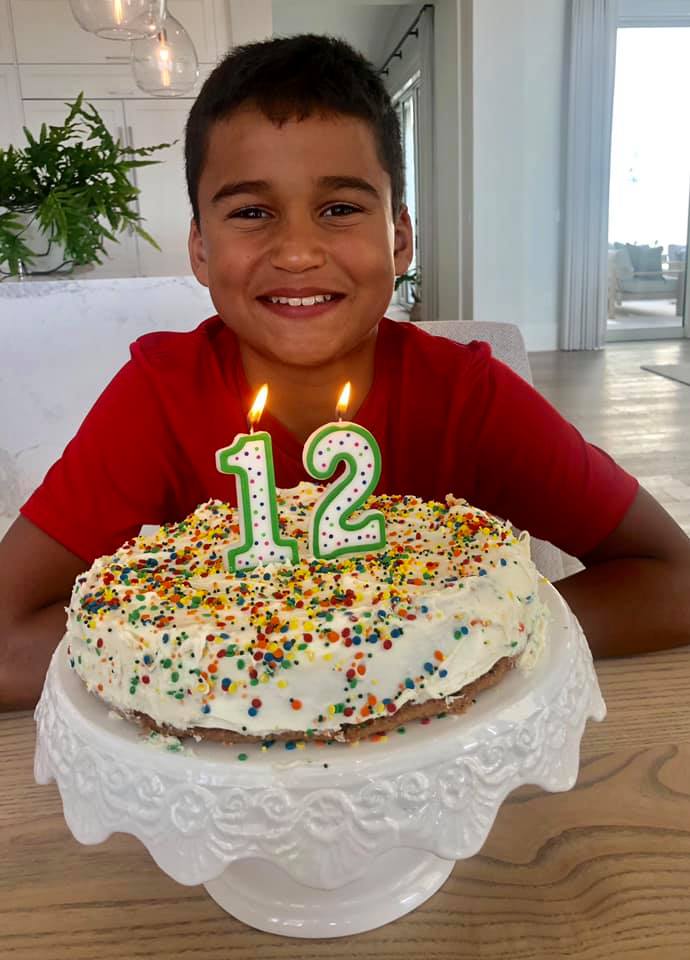 Skylar has a younger brother Dorsett, and obviously, they have cordial relationships. Very often Dorsett posts their common photos on social media, where the brother and the sister are having fun.

He was born on August 1, 2007. His father played for New Orleans Saints at that time. Nowadays he is a Newport Coast resident. Dorsett is a school pupil. He plays American football for the school team and dreams to become a professional athlete, like his father.

Skylar Stecker is an aspiring American singer and actress. She gained initial popularity as the national anthem performer. She sang the American anthem at many solemn events, including sports games. Thus, she performed at the matches of such popular sports teams as Wisconsin Badgers (basketball), New Orleans Saints (football), Green Bay Packers (American football) and many others. Her other music works include the hits “Sweet Dreams”, “Obvious”, “Bring Me to Life” and others.

She was born in 2002 in Tampa, Florida. The girl was very creative in her early years. She took music lessons. At the age of 10, she participated in the International Modeling & Talent Association contest, which took place in Los Angeles, and got several awards there. She was named “the best vocalist”. Since then Skylar’s life has been connected with the entertainment industry.

In 2013 she launched the YouTube channel. The girl recorded covers on various popular songs and uploaded them on YouTube. Very soon thousands of people all over the world were watching her music videos and admired her talent.

The girl was noticed by TV managers. Thus, she was cast in one episode of the sitcom “Super Fun Night”, starring Rebel Wilson and Liza Lapira. After that, she occasionally appeared on the other TV series, “Austin & Ally”. Her acting skills impressed the critics, but the girl decided to focus on music activity, and in 2015 she released the debut album “This Is Me”, which went well with the audience. In March 2019 the young singer presented her second set of songs “Redemption”. Some of the songs for the album she composed herself.