Is Takeoff (Migos) a gay/bisexual?

Who are Takeoff (Migos) parents?

His father left the family when Kirshnik was in kindergarten age. The rapper didn’t even know him. He had never been a noticeable figure in his life.

His mother, Quavo’s older sister, earned her living as a hairstylist. Takeoff had amicable relationships with her. He told that she was his hairdresser and helped him to make his dreads. 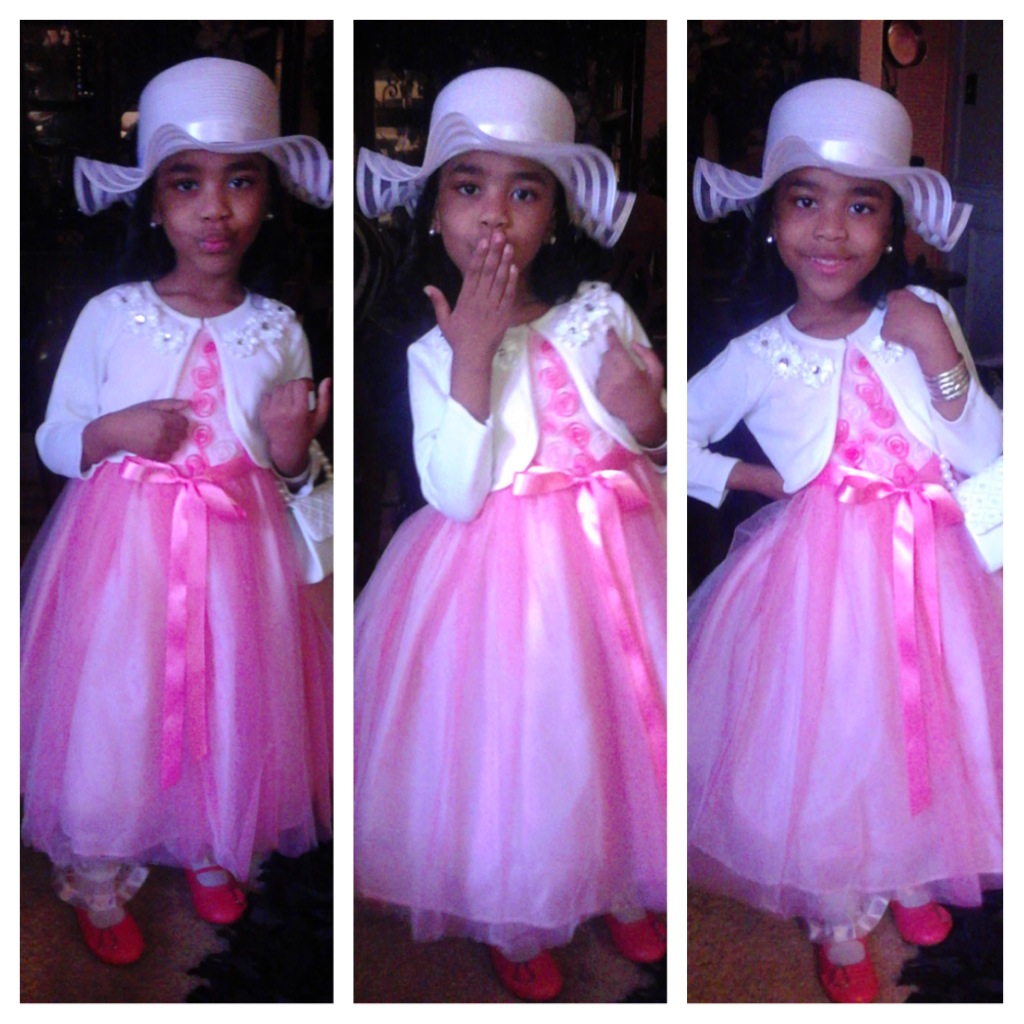 Takeoff had a younger sister Heaven Davenport. That is a pretty girl with a shiny smile. She is the love and happiness of the whole family.

Kirshnik Khari Ball, widely known as Takeoff, was a famous hip-hop artist. He was “one-third” of a family band “Migos”, which was considered one of the most popular music groups in the world, compared to such legendary bands as Jackson 5 and the Beatles. The other members of “Migos” were his relatives Quavo and Offset.

Kirshnik entered this world in Gwinett County, GA. He grew up together with Quavo (Takeoff’s mother is his older sister). Later two boys grew up under the attentive care of Mama Huncho, Takeoff’s grandmother.

He was in middle school when felt that music was an inseparable part of his life. As Takeoff told in his interview with “Rolling Stone”, he was focused exclusively on making music in his school years, while Quavo shared his time between music and sports.

He became part of the band in 2008. He didn’t even finish high school. The man was catapulted to stardom in the company of the other band members. Like his colleagues and relatives Quavo and Offset, he tried his hand at solo projects, too. In November 2018 Takeoff released his debut album “The Last Rocket”. His set of songs received mostly positive reviews from critics, which proves the fact that he has a long perspective as a rapper. His debut creative work occupied the 4th position on US Billboard 200.

Quavo and Takeoff had lots of plans as a duo and separately, but on November 1, 2022, their dreams ended. Takeoff was tragically killed in the bowling alley in Houston, TX.

Quavo and his nephew Takeoff were playing dice when suddenly the shooting in the bar started. According to the police report, the accident happened at a closed party. The number of guests was not big – around 40-50 people were present. One of the visitors started shooting. The guards heard the sounds of shots but did not see the one who made them. When policemen arrived, they saw a man with a gunshot wound in his head or neck. That was Takeoff. And he has already died by the moment of the policemen’s arrival.

As of November 2022, it is not known, if Takeoff was the target of the unknown criminal, or he was shot accidentally.