Is Amanda Bynes a lesbian/bisexual?

What is Amanda Bynes marital status?

Who are Amanda Bynes parents? 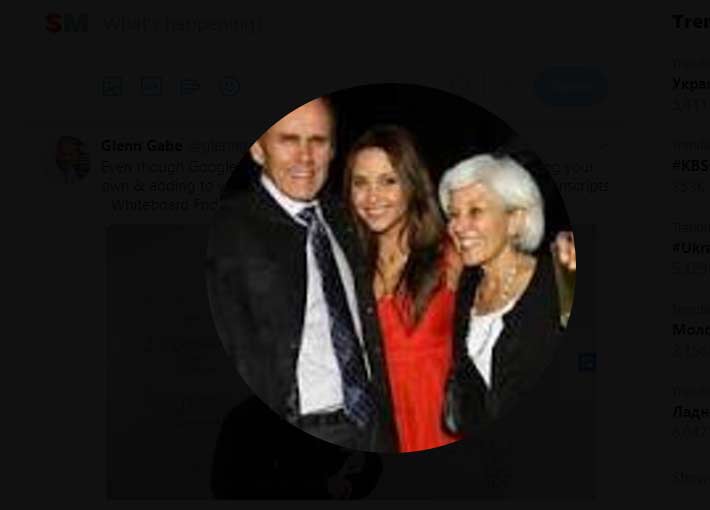 Amanda has contradictory relationships with her father. In her early interviews, she told, that her daddy was that person, who inspired her to become an actress. But later she wrote through Twitter that her dad was abusive and called her “ugly” when she was still a kid. After that, the actress printed a retraction. Probably, such cruel words were the result of Amanda’s meltdown, which she faced in 2013. After that, her father and mother applied for power of attorney over the TV star. They say Amanda behaved in a strange manner because of drug addiction. She had several law altercations.

Mr. Bynes used to live in Leander, TX and Chicago, IL. Finally, he settled in Thousand Oaks, CA. He was a successful dentist and an amateur standup comedian. Rick fathered three kids, and Amanda is the youngest of them.

Currently, he is retired. He put lots of efforts to save his daughter from a mental disorder, and now he is proud of her. Amanda managed to get herself together. 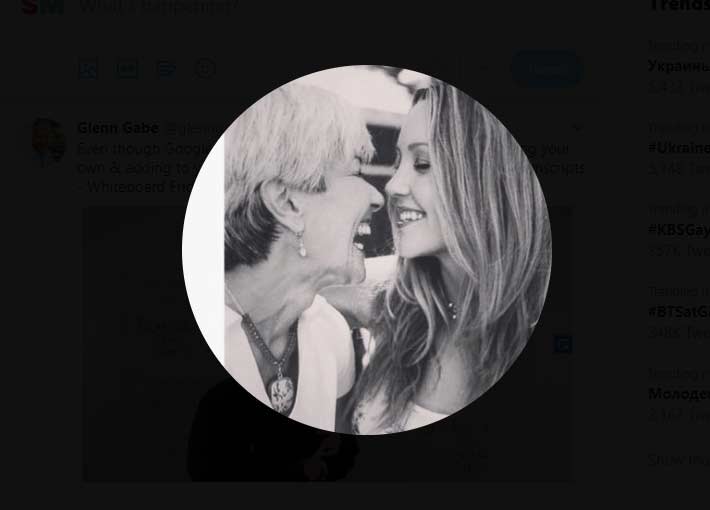 Lynn Darlene Bynes is Amanda’s mother. She is a strong woman, who has built a great family and who cared about each of her three kids. No wonder, that she put lots of efforts to help her youngest daughter at the moment of sorrow.

Lynn has Jewish and Canadian roots. In 1967 she tied a knot with a dentist Rick Bynes, and they are an item since that year. She used to work as an assistant in his clinic. As of 2019, Amanda and her mother repaired their relationships. They are so close now, and Lynn is sure, her daughter is making the right decisions.

Thomas Richard Bynes is the oldest among the kids in Lynn and Rick’s family. He has been practicing as a chiropractor since 2002. During that time Mr. Bynes helped many people with their back and shoulder pains, headaches, sports traumas, etc.

Currently, he resides in Cedar Park, TX. He owns the company “Bynes Family Chiropractic”. He is married and has two daughters. 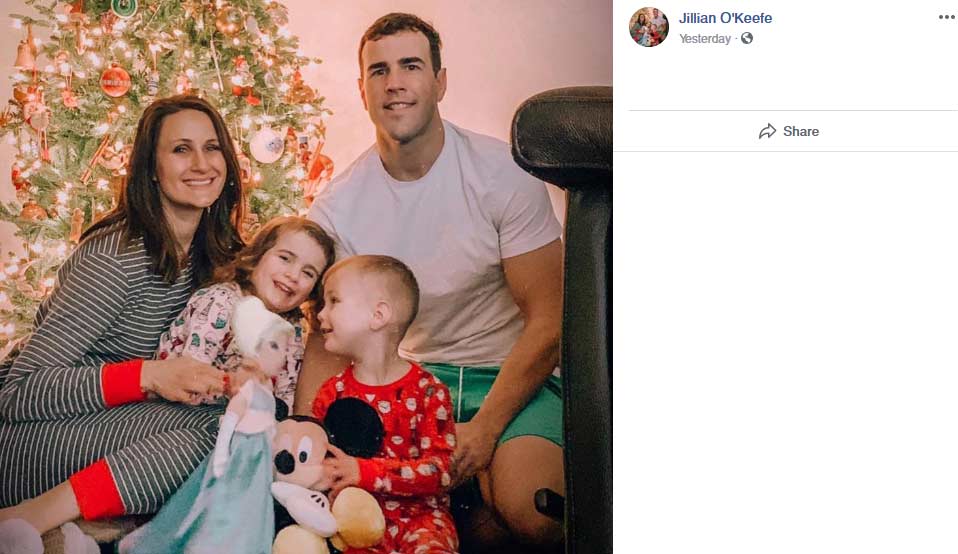 Jillian Joyce Bynes is Amanda’s older sister. Their age difference is just three years. Jillian tried her hand as an actress, too. She was busy at the set of “Amanda Show”. She left the movie industry in the middle 2000s and started a family with Brandon O’Keefe. She chose her sister Amanda as a bridesmaid. Jillian and her husband parented two kids.

She is a famous American actress, whose films are worth watching at least twice. She started in “She’s the Man”, “Big Fat Liar”, “What a Girl Wants” etc. Since 2010 Amanda’s acting career is in a slow face.

She is the daughter of two medical specialists, but acting has been the inseparable part of her life since childhood. Her father, a gifted dentist, practiced standup comedy after work at the night clubs. He taught his daughter to love and understand the art of acting. The girl decided to become an entertainer at a very early age.

Like many other stars, she started from commercials. The cute girl appeared in Nestle’s advertisement. Her cute smile attracted lots of people to the screen. She guested at the meetings of the humorous club “Comedy Store” at a tender age of 7. She acted at the theater stage, too. The girl demonstrated all the sides of her talent after appearing in several serious plays, like “To Kill a Mockingbird”, “The Mysterious Garden” etc.

Her first TV project was the sketch comedy series “All That”. She was a regular on the show during its 3-6 seasons. At the set, she cooperated with many child actors, who later turned into TV stars. Jamie Lynn Spears, Gabriel Iglesias, Drake Bell are among them.

The show has become a great start for her. At the age of 13, Amanda launched her TV program “The Amanda Show”. That project brought her incredible popularity and lots of prestigious nominations. After the end of the show in 2002, Ms. Bynes moved her way to the big screen, after Shawn Levy had invited her to his film “Big Fat Liar”, which again showered the young actress with people’s love and admiration. Her next screen work – “What a Girl Wants” just cemented her position of the aspiring Hollywood star.

Probably, Amanda could develop her versatile talent and demonstrate all its facets, but in 2009 she announced the end of her acting career. Now Ms. Bynes tries her hand as a fashion designer. In 2018 she graduated from the “Fashion Institute of Design & Merchandising”.