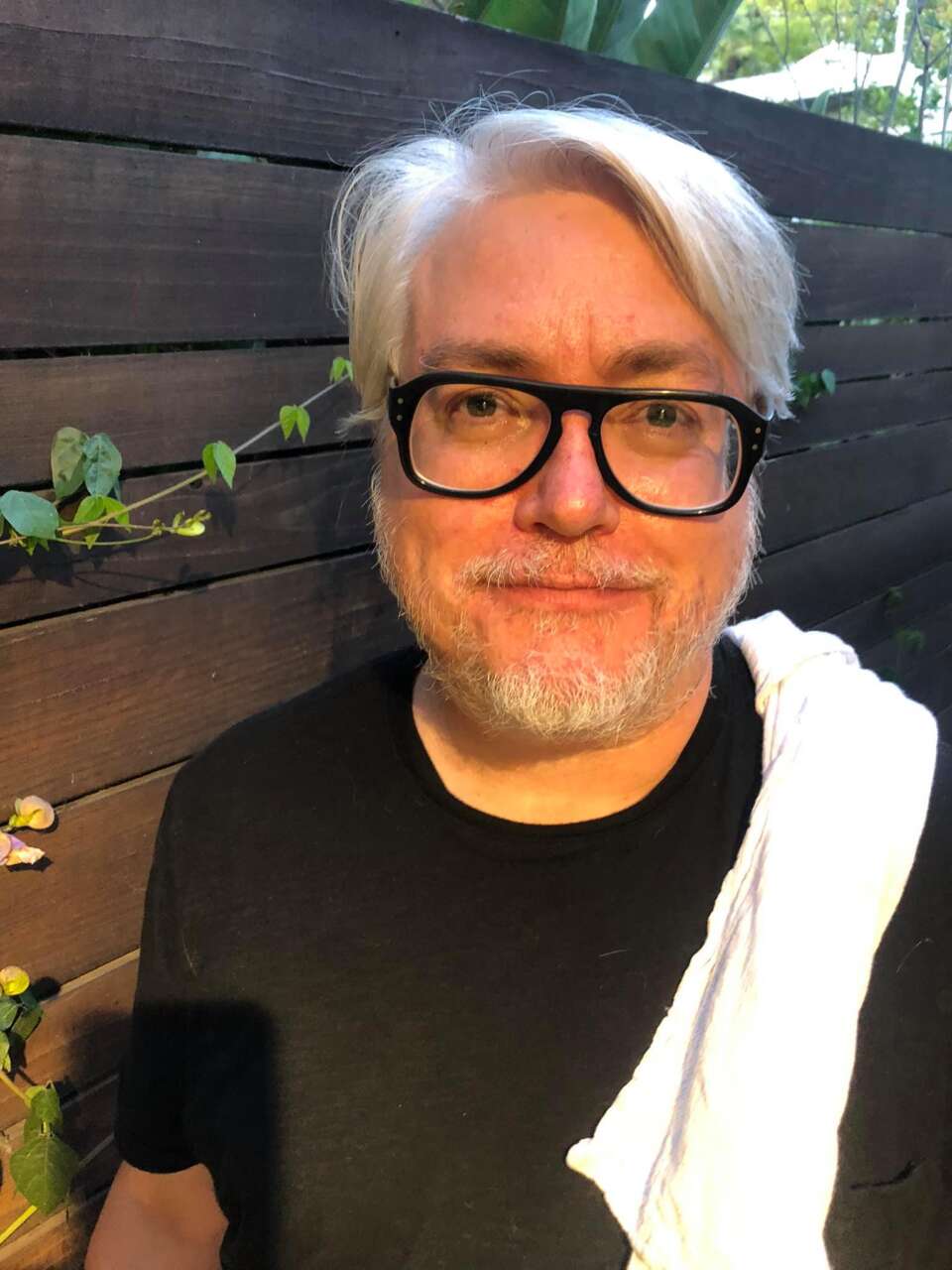 Peyton List is especially close to her father. She used to tell, that her parent doesn’t present on social media, so he can’t read all the warm words she writes for him, but still, she devotes so many sweet posts to her daddy. She confessed that her father always supported all her initiatives and helped her at each stage of her way on top.

Mr. John Worthington List comes from the USA. He used to live in Florida for many years and founded there the company “List Brothers”, where he served as a vice president. He has been married to the love of his life Suzanne Mays for 24 years as of 2020. They gave birth to three kids, and each of them is talented. 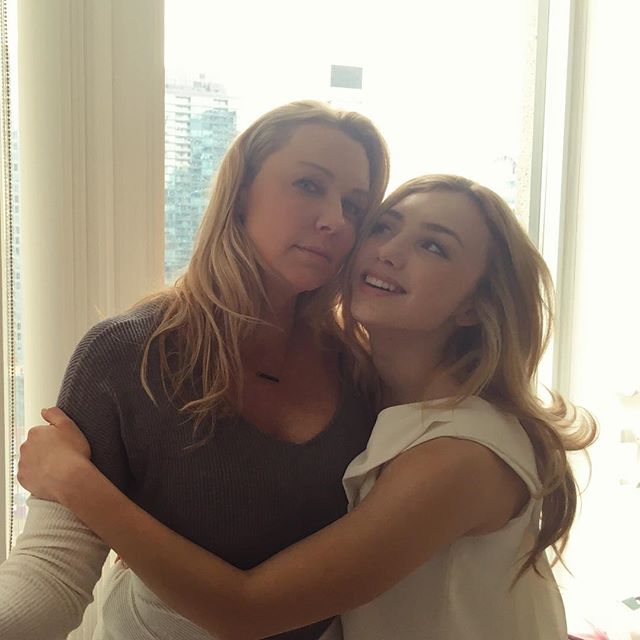 Peyton’s mother is named Suzanne Mays-List. The actress tells that her mom has become her role model, and she taught her, what it meant to be a strong woman.

Suzanne used to live in New York, NY. She is a faithful wife, a doting mother of three, and a businesswoman. She deals with art projects.

Suzanne is actively involved in charity. She is also an animal rights activist. 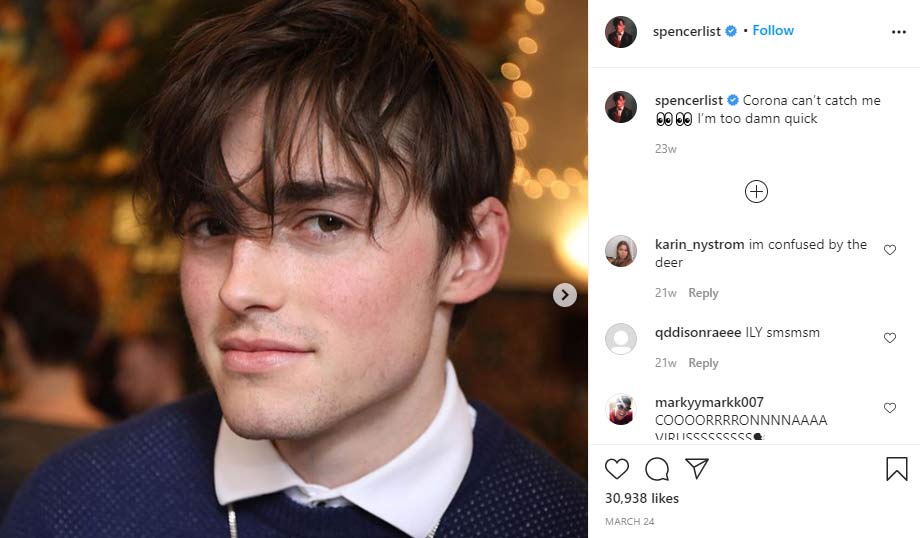 Peyton has a twin brother Spencer List, who is just 15 minutes younger than her. The twin brother and sister maintain warm relationships. Peyton has even shown jokingly a letter, written by small Spencer, where he called his sister “my best friend, whom I met in my mother’s belly”.

Like his sister, Spencer is making a career in the movie industry. He has already gained some popularity as a film, television, and voice actor. He took part in such projects as “The Orphan Killer”, “Young Marcus Miller”, “Bringing Up Bobby” and others.

Like his mother and sister, Spencer is a kind-hearted person, who supports the charity initiatives. He is an active member of the Edward Charles Foundation. 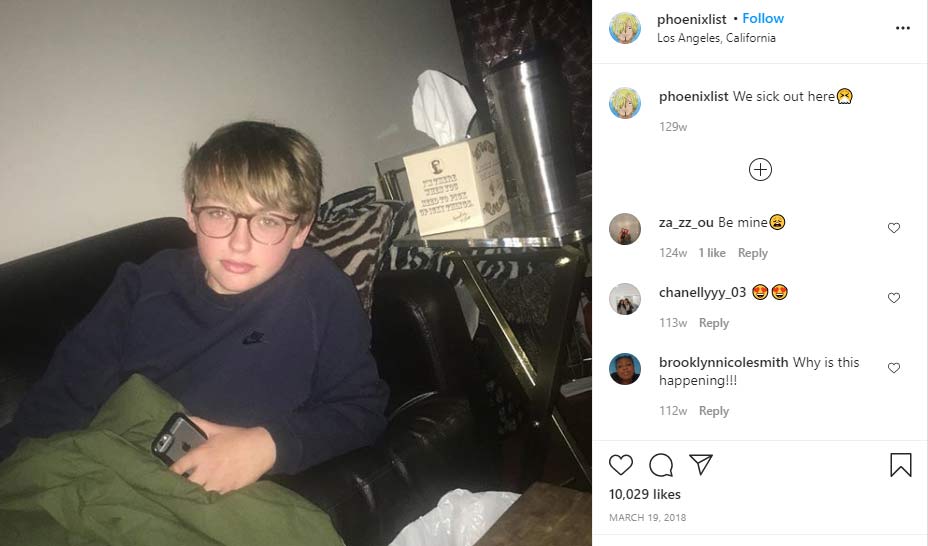 Peyton’s second brother is the very cute active boy, named Phoenix List. His sister loves him so much and never forgets to devote a sweet post to him on any occasion.

Like other kids from the List family, Phoenix is a child actor. He appeared on the big screen for the first time at the tender age of 5 in the short film “8 Easy Steps”. His other credits include John Cameron Mitchell’s drama “Rabbit Hole”, the crime series “Vegas”, the comedy series “American Viral”, where he portrayed Orson Busk, and some other.

Peyton List is a young actress with an extensive resume. She has started her career way at the tender age of 12 and did a great job since then. Her way on top began from the role of Emma Ross in the Disney series “Bunk’d”. Later she re-created her heroine in Bunk’d spin-off “Jessie”. In 2019 she added some kudos to her name, having portrayed Tory in the action series “Cobra Kai”, based on “Karate Kid”. Her film list includes many other projects, too. She participated in “Light as a Feather”, “Then Came You”, “Happy Together” to name a few.

She was born in Brooklyn, New York in the family of John and Suzanne List. She has two brothers. Peyton was educated at Brooklyn Elementary school and then at the middle school. She started her career as an actress in her teens, and now she is very happy about it. In her interview she told, that her co-stars, as well as film producers and film directors, were ready to share their experience with her, so she learned a lot, just being at the set.

Her family had to move from Los Angeles to New York to give her chance to become a famed actress. Peyton confessed that she missed New York so much, but then got used to LA and loved it.

In addition to acting, she practices singing. The fair-haired girl has already released several successful singles, including “Liar Liar”, “Don’t Cry” and others.

Ms. List serves as the role model for many young girls all over the world, and she understands the importance of her mission. She tries to inspire her followers to eat healthy food, to work hard, and to respect oneself.