Is Colton Haynes a gay/bisexual?

What is Colton Haynes marital status?

Who is Colton Haynes wife?

Colton Haynes got a divorce. And he totally remembered the day he did it – May 1, 2018. On this airy spring day, he put his signature under the divorce settlement, which stated that his husband Jeff Leatham and he had no claims to each other. Well, to put it delicately, they have… Very recently, Jeff made a lot of claims to his young husband – he demanded that Colton stop drinking, pull himself together, focus on his work. Leatham – always so confident and disciplined – did not even make allowances for the fact that Haynes had recently lost his mother. And this happened just a few months after their wedding. Their luxurious, bright, and insanely expensive wedding, where there was everything – from huge cascades of burgundy roses, which enveloped the guests with their thick dewy aroma, to a huge wedding cake, which was delicate and delicious. Colton was so moved by the moment that he could not hold back his tears during the ceremony. Who could have imagined then that this all wouldn’t last forever? (Read about Colton Haynes’ ex-husband Jeff Leatham in the article “Jeff Leatham‘s Family”). And here we will talk about Colton’s family and the way he grew up and turned into the idol of millions.

Who are Colton Haynes parents?

The heartthrob Colton Haynes, who has already gained a large fan base on social media, looks like a very attractive and successful young man. That’s why it’s hard to believe, that he had any difficulties while he was growing up.

To some extent, Colton was a happy child. His parents were hippies that’s why they didn’t have huge control over the lives of their kids. Colton, who spent his early years in Andale, Kansas called himself “a wild child”. He told in one of his early interviews that he was a kind of Mowgli. He ran around his parents’ farm being naked, played with animals, and felt so free.

On the other hand, he witnessed his parents’ divorce and wasn’t very close with his father. In 2004 his dad committed suicide, and although Haynes Sr. didn’t tell it directly, Colton thought, that the reason for his father’s act was his coming out as gay.

William Clayton Haynes spent the major part of his life in Texas. He was married 7 times. With his wives, he parented five kids. He committed suicide, having taken 40 oxycodone pills. He didn’t write any message and did not explain his decision to kill himself. But Colton’s teen photo on his fridge made his son and other relatives think that the reason was the actor’s coming out. 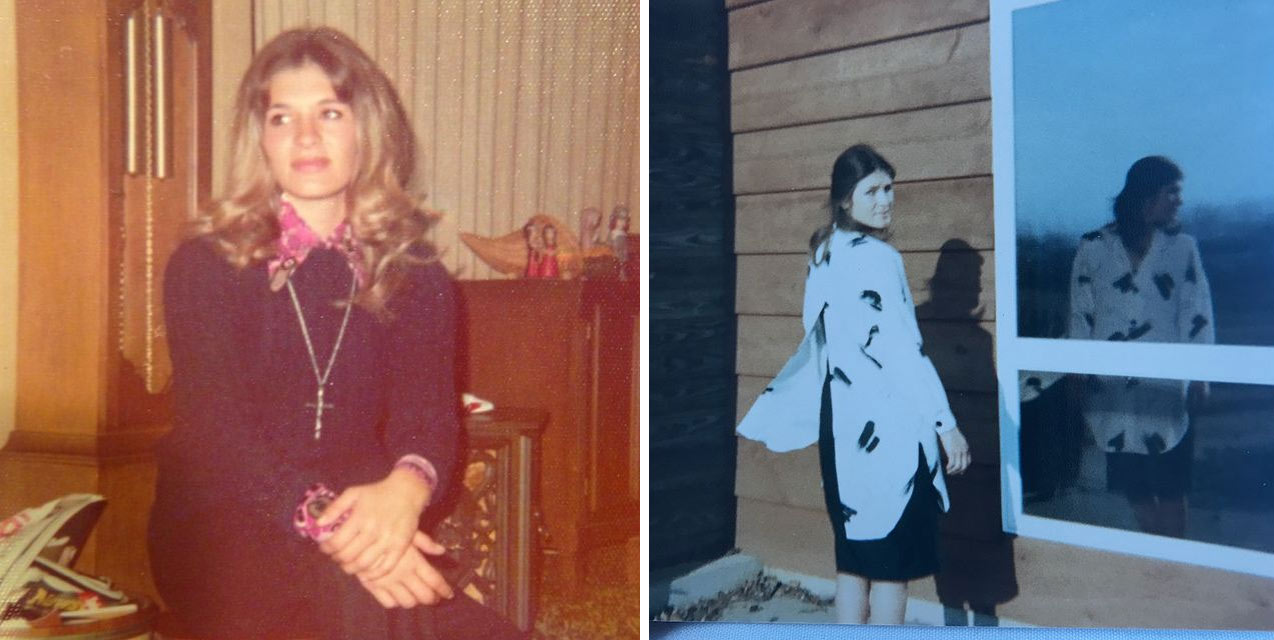 Colton Haynes was very close with his mother. No need to say, that the day, when he lost her, became the hardest in his life. He devoted to his late mom a touching post on Instagram on the day of her departure. He remembers this woman till now and posts her photos on Instagram on Mother’s Day or her birthday.

Dana was born and raised in California. She graduated from Monrovia High School. During a long period of her life, she resided on a farm in Texas. She was married to William Clayton Haynes and had three sons with him. Besides, she had two daughters with another man, whose name is undisclosed. To the moment, when Colton became popular, she has already been retired. She died because of kidney and liver failure, which in their turn, were caused by cancer. At the moment of her death, she was a Hemet resident.

He has an older half-brother William Haynes Jr. from the paternal side. Nothing is known about this man, just the fact that he exists. 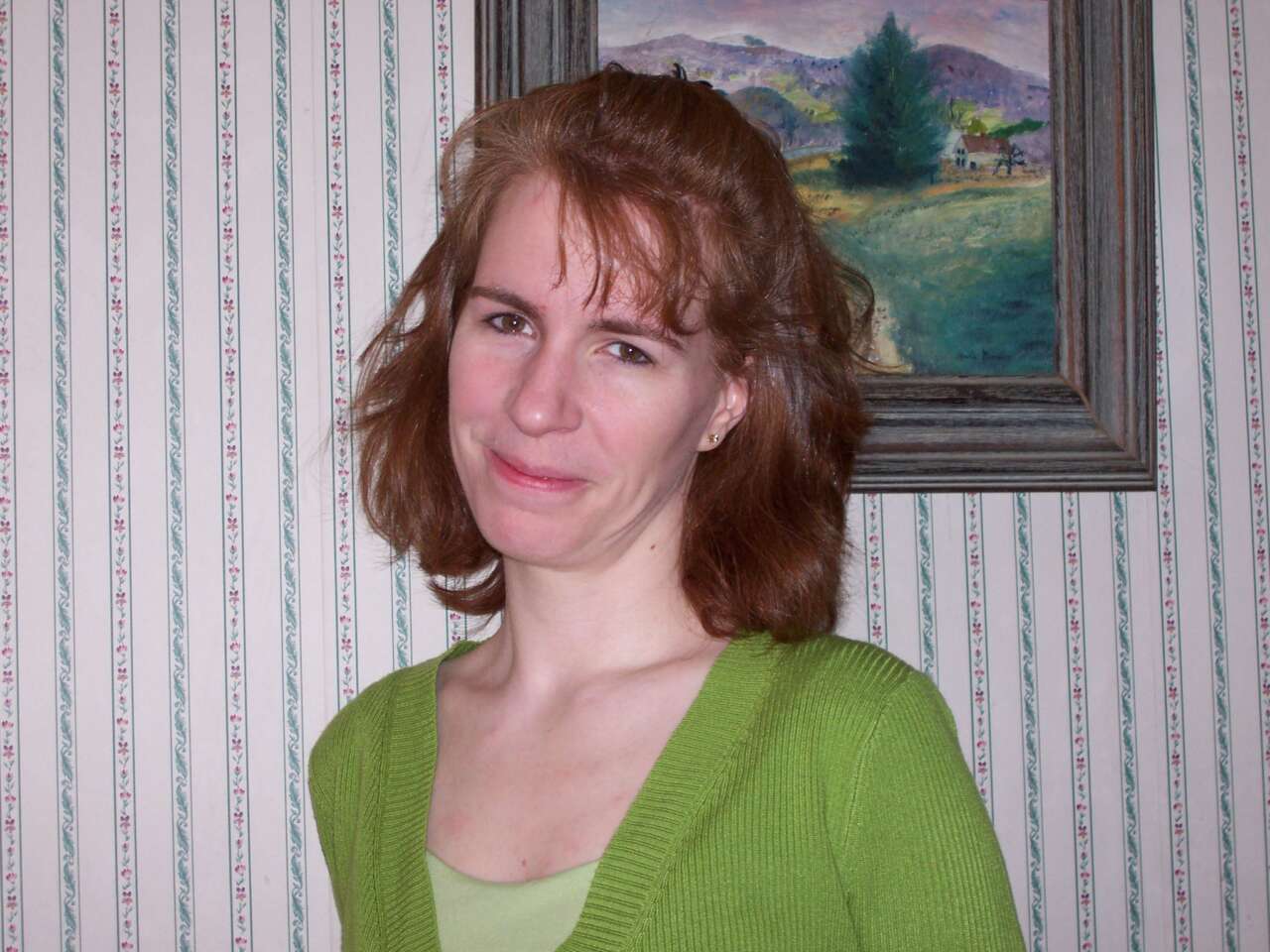 Julie Haynes Held is Colton’s beloved older sister, whom he lost in summer 2021. They had one father and different mothers (her mom’s name is Jean Watt Haynes), but that didn’t prevent them from friendship. Colton loved his sister and he mourned her.

Julie was born in Bennington, Vermont. She was educated at Mount Anthony Senior Union High School and then moved to Siena College. After getting her degree in political science, she worked at United Counseling Service. She has been married to the main man in her life Ken Held for years and raised three kids with him – Alex, Emily, and Megan. 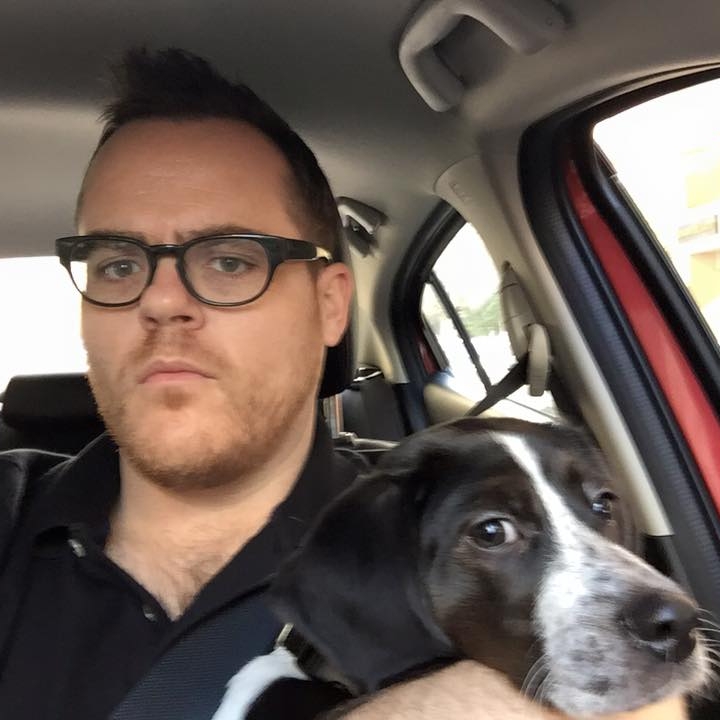 Colton’s brother Joshua spent the major part of his life in Texas. As he writes about himself on social media, he was raised by a single mom. His main hobby is learning languages. Joshua is gay. He married a man named Scott Culley several years ago. They adopted a daughter and a son. Recently, Joshua and his husband moved to Berlin, Germany.

Joshua is a founder and CEO of the mental wellness fund “Masawa”. 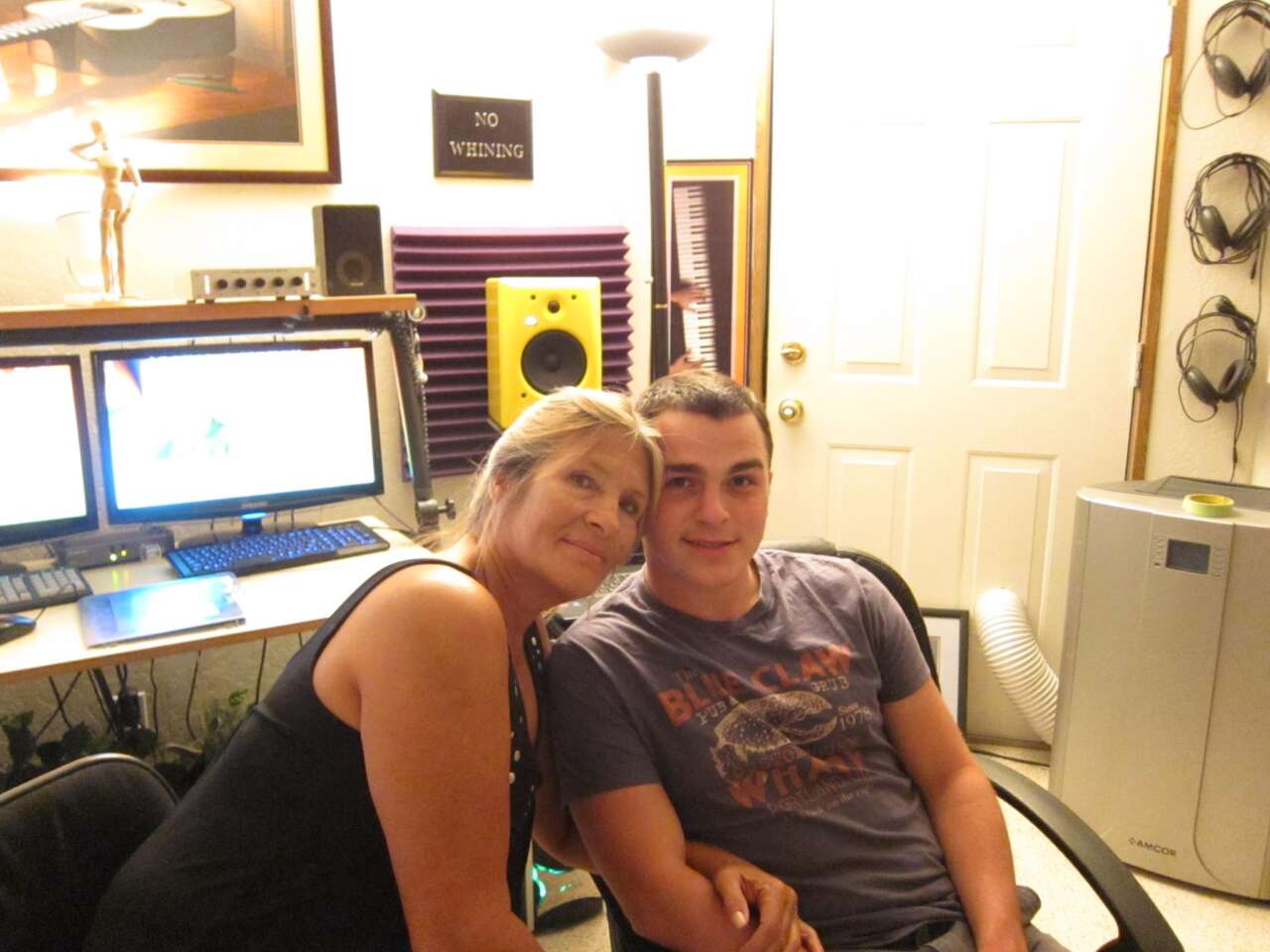 Clinton Taylor Haynes is Colton’s younger brother. He has already tried his hand as an amateur actor, but unlike his brother, decided not to choose it as a profession.

Taylor resides in Vail, CO. He has graduated from Haskell Indian Nations University with a degree in communications. He works as a sales manager at “Crazy Shirts”. Clinton is single as of 2021. 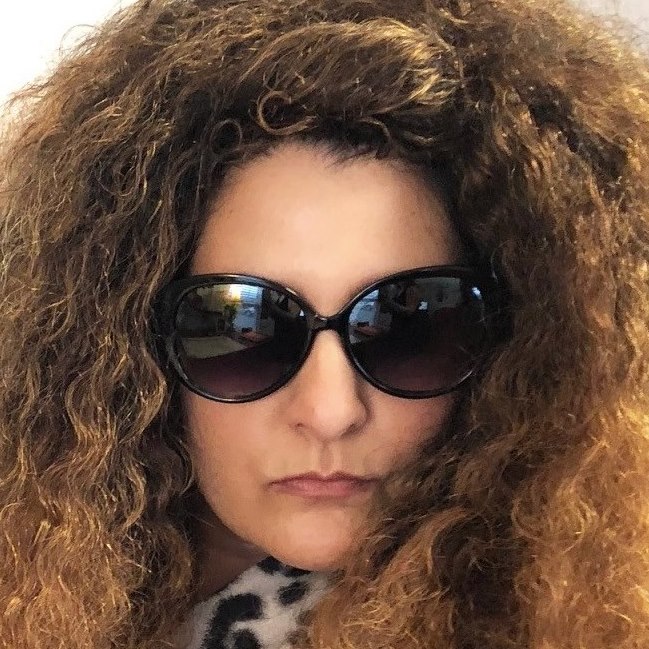 Julie is Colton’s sister from his father’s side, but Summer is his half-sibling from his mother’s one. She lives in Benton, Arkansas, and works as a multimedia sales executive. She was educated at Henderson State University.

The actor has one more half-sister – Willow. Once he shared through social media that he is blessed with the greatest brothers and sisters in the world, but Willow is special for him because she helped him to become the person he is now. Willow was in the military, and he moved to her after graduation from high school and spent some period in her house. Now the woman resides in Vancouver, Canada, and Colton comes to see her quite often.

Colton Lee Haynes is an American-based popular actor. He made a long way from an awkward village boy to a Hollywood heartthrob.

He was born in Andale, Kansas in a family of two free-spirited parents. His mother and father didn’t stay for long at the same place. He moved a lot from one place to another and changed several high schools. Colton studied at schools in Florida and Kansas, but he graduated from Samuel Clemens High School in Texas.

He started his career in the entertainment industry as a model. The man with a killer smile and ideally shaped body immediately was noticed by model scouts. But Colton didn’t like that job, although while doing it he had an opportunity to travel around the world. Very often he was criticized for his height (the actor is 175 cm tall). After several years in modeling and cooperation with such brands as Abercrombie & Fitch, Ralph Lauren, and some others, he decided to be in front of the camera, but at a new side. He decided to become an actor.

He launched to act in front of the camera in 2007, and his first project was the TV show “CSI: Miami”. One of his most popular screen works is in the TV series “Teen Wolf”, where he portrayed Jackson Whittemore, the captain of the school swim team. He was the main cast in the first two seasons and played the guest role in the 6th season of the show. His other prominent screen works include the series “Arrow”, “The Gates” and many others.